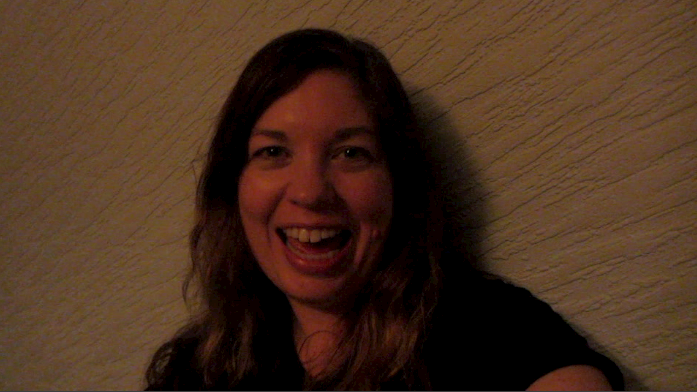 If you have been following me on YouTube you will know that I have been taking part in #SSSVEDA and vlogging everyday in April.  One of the prompts was what’s your favourite movie?

I found it so hard to think of just one film from all the ones I have seen throughout the years, I did manage to narrow it down but even then I am sure there will be lots that I have missed.

Most Seen at the Cinema

The first (and only) film I have seen twice at the cinema is Titanic.  I went to see it with my friends and it was so good I went back with my mum and nana to watch it again.  I remember the cinema being so packed that we had to sit right at the front and strain out necks to see Leo and Kate.  I then bought it on video and used to watch it over and over.  I must admit I haven’t watched it for a while.  I would love to get this 25th anniversary DVD to re-watch it!

If the subject was Christmas films this would be easy!  Love Actually gets me in an Xmas mood every time.  It is lighthearted and I love the part when Hugh Grant is dancing around Number 10 to Girls Aloud!  I have this on DVD but if it comes on the telly then I always have to watch it.

A film that I love and have watched a few times is Silver Linings Playbook.  I think it is really well  written!  As I mentioned in my video I read the screenplay recently so that is probably why it is on my mind.  I also love Bradley Cooper so that helps a lot!

At the time of the video that last film I watched was Taken.  I couldn’t really remember much from my first time watching it, except that the main characters daughter is taken.  Second time I did quite enjoy it and Liam Neeson’s speech on the phone to the kidnappers is epic!  I haven’t seen Taken 2 yet but I have heard it is very similar!

My favourite Disney movie is Toy Story.  It is such a nice story about friendship.  Although when I was younger I was a big fan of The Little Mermaid and Beauty and the Beast, I like that Toy Story isn’t your typical Disney princess/love story and is more of a Bromance.

The last film I went to the cinema to see was In Bruges.  I was the winning film at Bradford International Film Festival and I won tickets to watch it.  The vote was for the best British film in the last 20 years shown at the film festival.  I actually voted for In Bruges and so was pleased to watch it again, I had forgetten how funny it was.  Although it is quite a dark comedy.

To finish off the roundup of films I did some googleing to see what are the top classic films and one which jumped out at me was The Shawshank Redemption.  Another great film with lots of twists, if you haven’t seen it I highly recommend you take a look!

So that was my roundup of favourite films.  I am sure on a different day the list would be very different!

What is your favourite film?  Comment below, I am always looking for new films to watch!