Summer in the City Creators Day 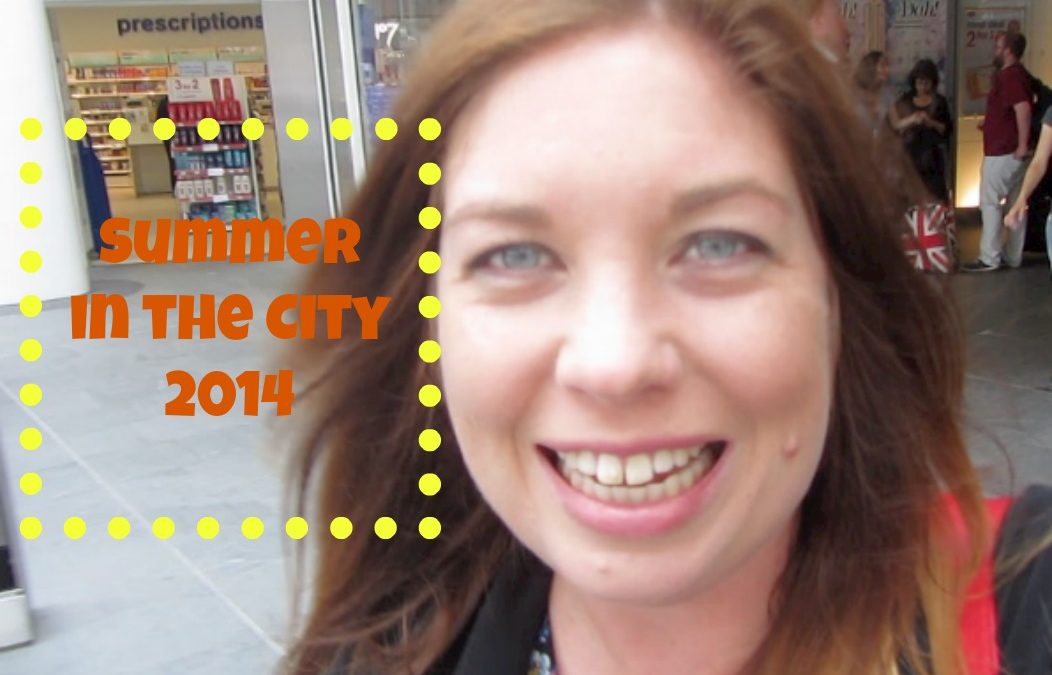 On Friday I hopped on a train to London to attend Summer in the City, the Creators Day.  This is a YouTube event giving tips and advice for people who are creating online videos.

CLICK HERE TO WATCH MY VIDEO AT SUMMER IN THE CITY

It was an early start for me to get to Kings Cross.  Once I arrived it was the first chance I had to use my new Oyster visitors card.  This is a pre-loaded card which you can use on the tube, buses and trains in London.   I took the tube to Wood Green and then a bus to Alexandra Palace.  The venue itself is on top of hill so there were some great views of London.

I arrived just in time for the 11am seminar.  The day was full of different talks, panels and advice.  There were also a number of different businesses who had stands on the day, some were promoting their services and others were selling products.

One of my concerns of the day was that I would stand out, being slightly older than the average YouTuber!  Although there were a lot of younger people there were also all ages in attendance.  It was implied a few times that people now go onto YouTube just to become famous, like some of the big YouTubers are these days.  I am sure some people do this but I don’t feel like that is the reason many of the people I watch create content. 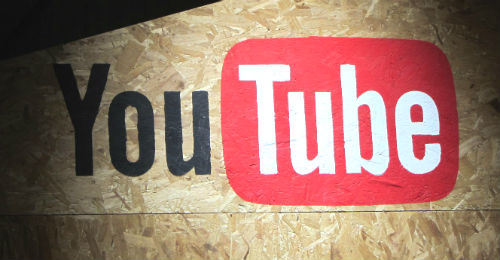 I learnt a lot on the day about creating content and I will be putting some of what I heard into practice over the next few months.  My only complaint on the day was there only one place serving food which was a pub, there was a huge queue when I went and if I had gone there I would have missed some of the key panels.  It meant I didn’t eat or drink anything whilst there and I was starving!  I would have expected there to have been somewhere to grab a quick sandwich and bottle of water.

Once I finished I left in search of food!  I went to Covent Garden and grabbed a sandwich and drink before having a little wander around.  I had a couple of hours to kill before my train.  It was a Friday night in London and so it was very busy everywhere.  I had a look around Leicester Square and Piccadilly Circus and nipped into the M&M store before going back to Kings Cross to catch the train to Leeds. 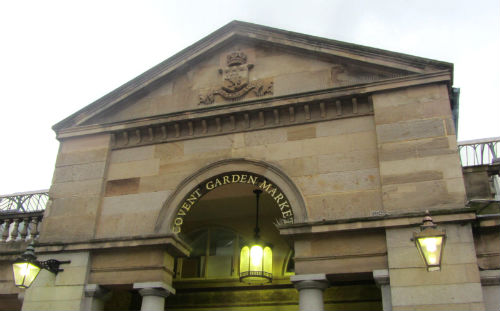 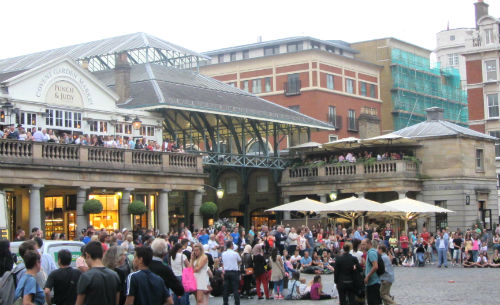 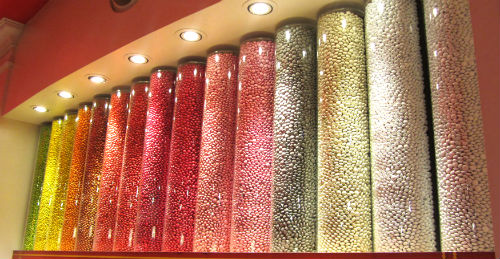 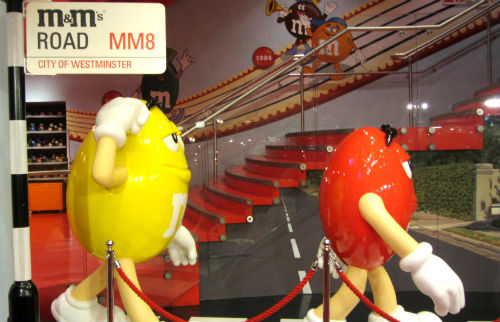 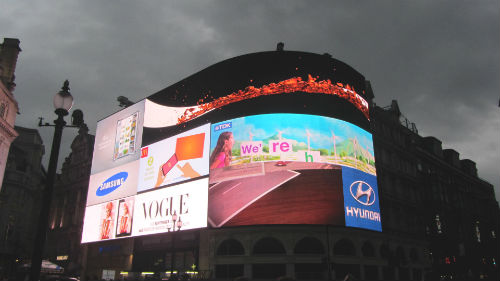 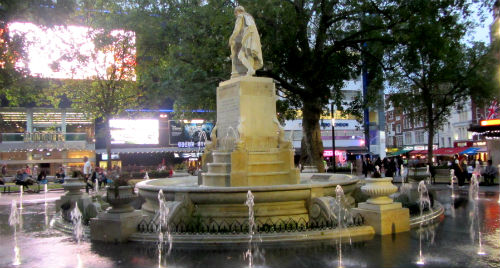 All in all it was an enjoyable day and I would recommend the Creators Day to anyone who is making videos or would like to make them in the future.  The next 2 days were more aimed at the fans and my mum said she saw lots of screaming girls on the news when the event was shown on TV – I assured I wasn’t doing that on Friday, I think those days are behind me 😉

Of course as it was a YouTube event I made a little vlog of the day – I didn’t film too much as I was busy listening and taking notes!