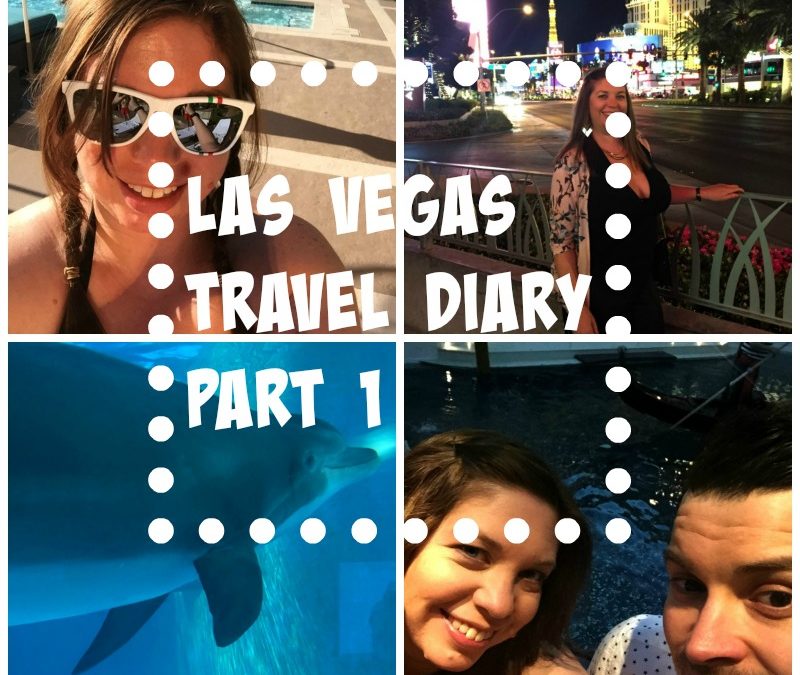 This month, as you may have seen if you’ve been watching my daily vlogs, I went to Las Vegas!  It was the most amazing trip.  The main reason for going to Vegas was for Arbonne’s Global Training Conference held at the MGM Grand.  I went out with Keil and both our mum’s a few days early so we could recover from jet-lag and make the most of our journey. 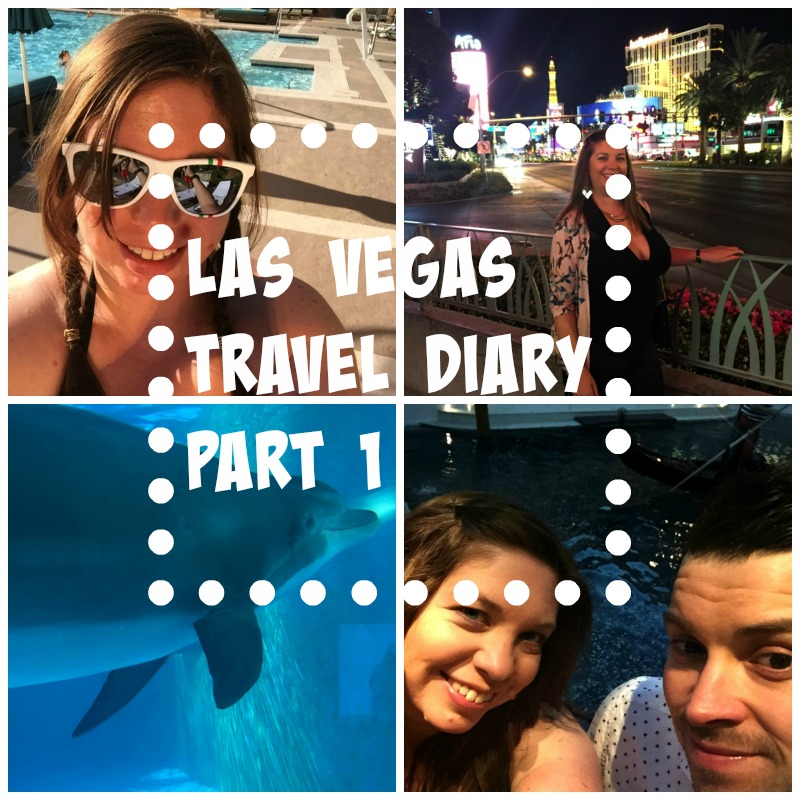 We set off on a Sunday and headed to the airport.  Like any trip it’s always exciting, being my sixth time to Vegas I was probably more excited than the first!  When you know what to expect it’s really exciting.  It was a good flight and I watched 4 films – Selma, The Theory of Everything, The Imitiation Game and Horrible Bosses 2.  The first 3 were all stunning – The last one not so much 😉 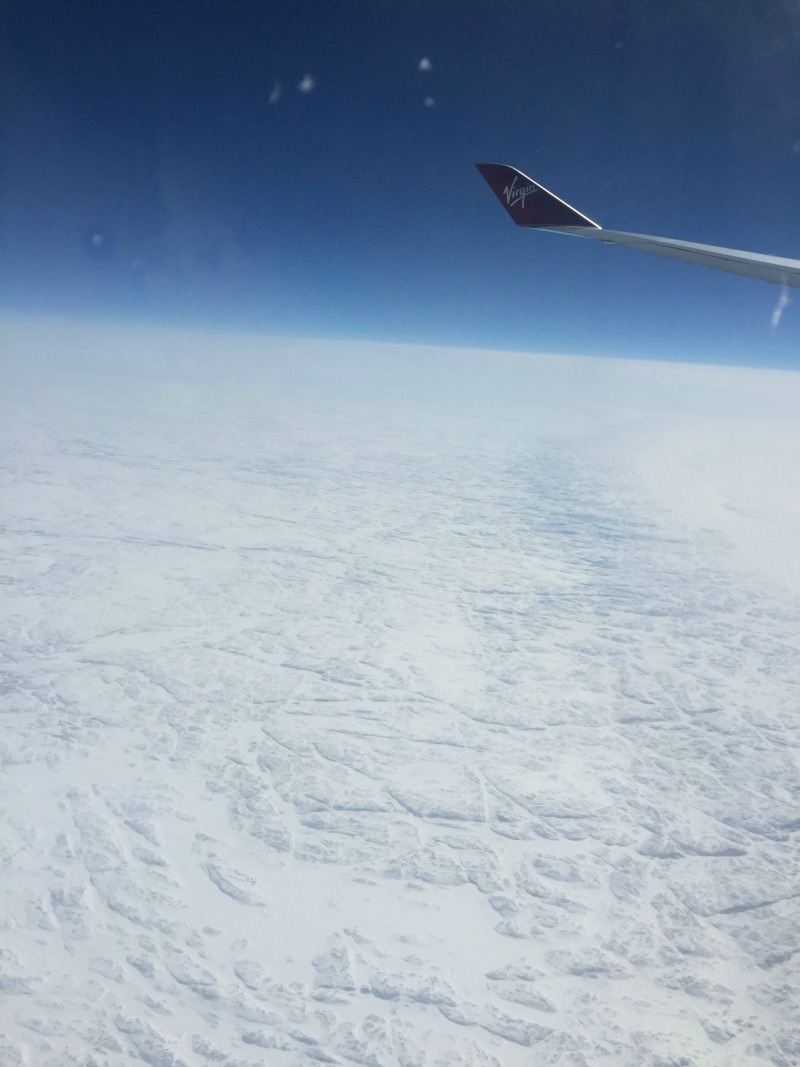 We arrived in Vegas, got through immigration and grabbed our bags.  We made it to the MGM Grand and checked in.  Last year I stayed in the Signature Suites but this year decided to go back the MGM itself.  Both are great.

The MGM Grand is the biggest single hotel on the strip.  It is huge.  Fortunatly as I’ve stayed before I could remember my way around a bit more, you can easily get lost and be walking for hours.  I had a quick freshen up and went for the first Vegas meal at Wolfgang Puck’s restaurant in the MGM.  It does great pizza!  Soon I couldn’t keep my eyes open and went to bed. 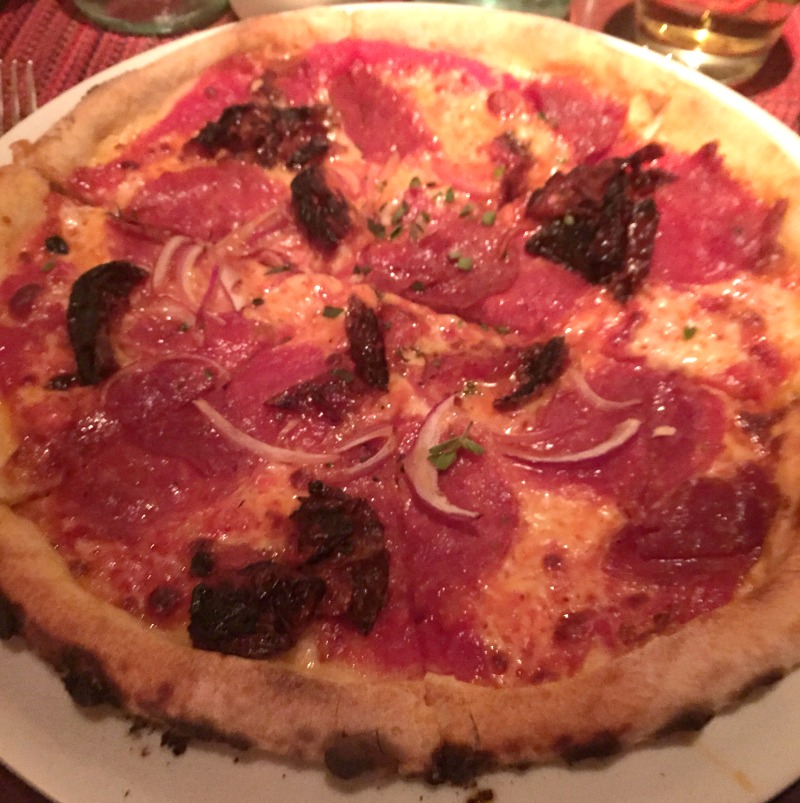 Due to the time difference I was awake early the next morning and went to the gym.  The free gym in the MGM is just a cardio room, you have to pay extra to use the proper gym in the spa. I didn’t do too much but it was good to move.  Next I went to the pool for a couple of hours, it opens at 8am so I was one of the first to arrive!  I always go to the Producers Pool and have my favourite spot there! 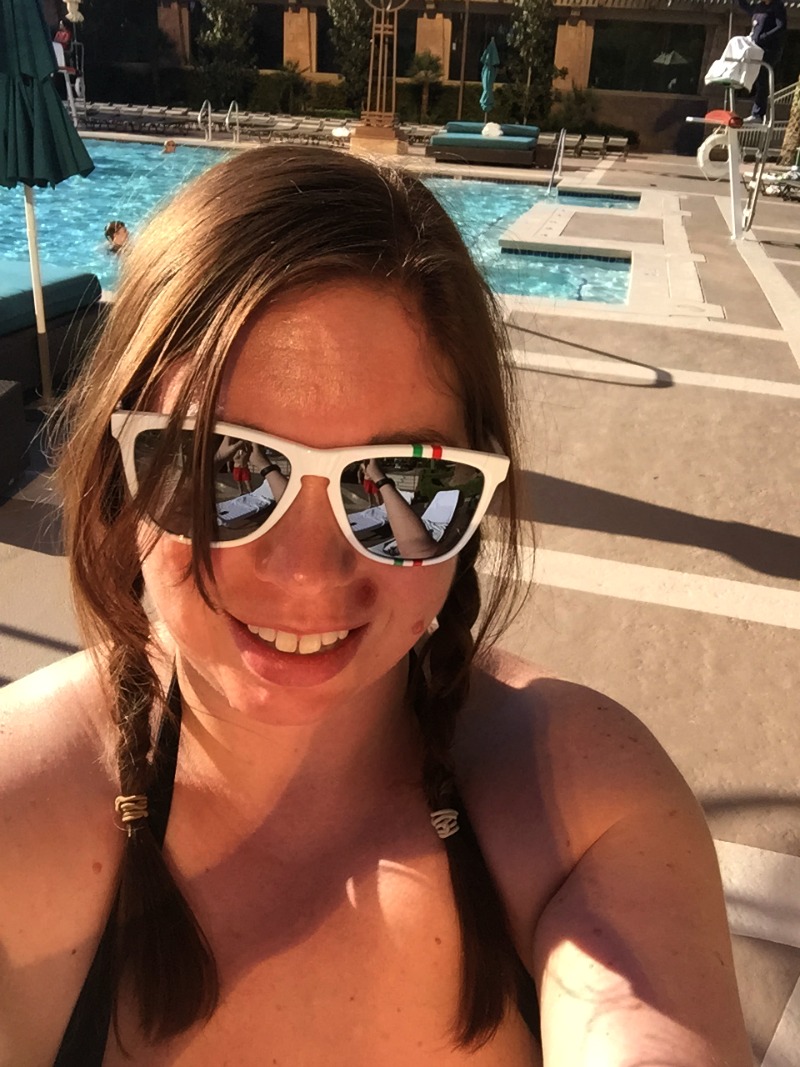 After a couple of hours we went to meet my cousin and her daughter, they were in town for a wedding.  We decided to save time and use the monorail which runs from the MGM.  We were grateful as some guys gave us their tickets which lasted until the next day!  First we went for lunch at Guy Fieri’s which is at The Quad. I had the most delicious burger.  A few days later we went back to try the bloody mary’s and were disappointed when they wouldn’t seat us for just drinks, this put a little damper on our experience as the staff seemed disinterested in helping us as there were no seats at the bar. 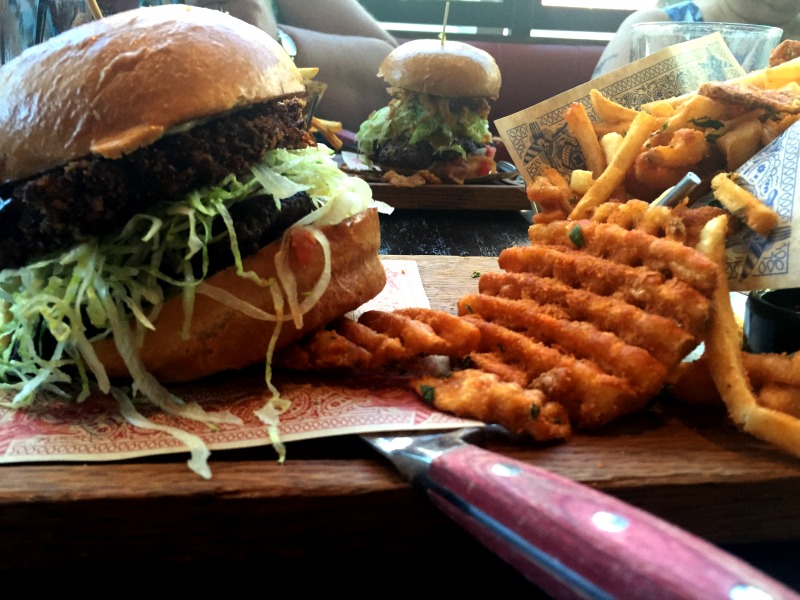 We then headed to The Secret Garden at The Mirage.  This was a fun experience, we saw dolphins swimming and then there is another section with lions and tigers.  It seemed like they were well looked after and had lots of room to move and balls to play with.  We said goodbye to my cousin and went to get ready for the evening. 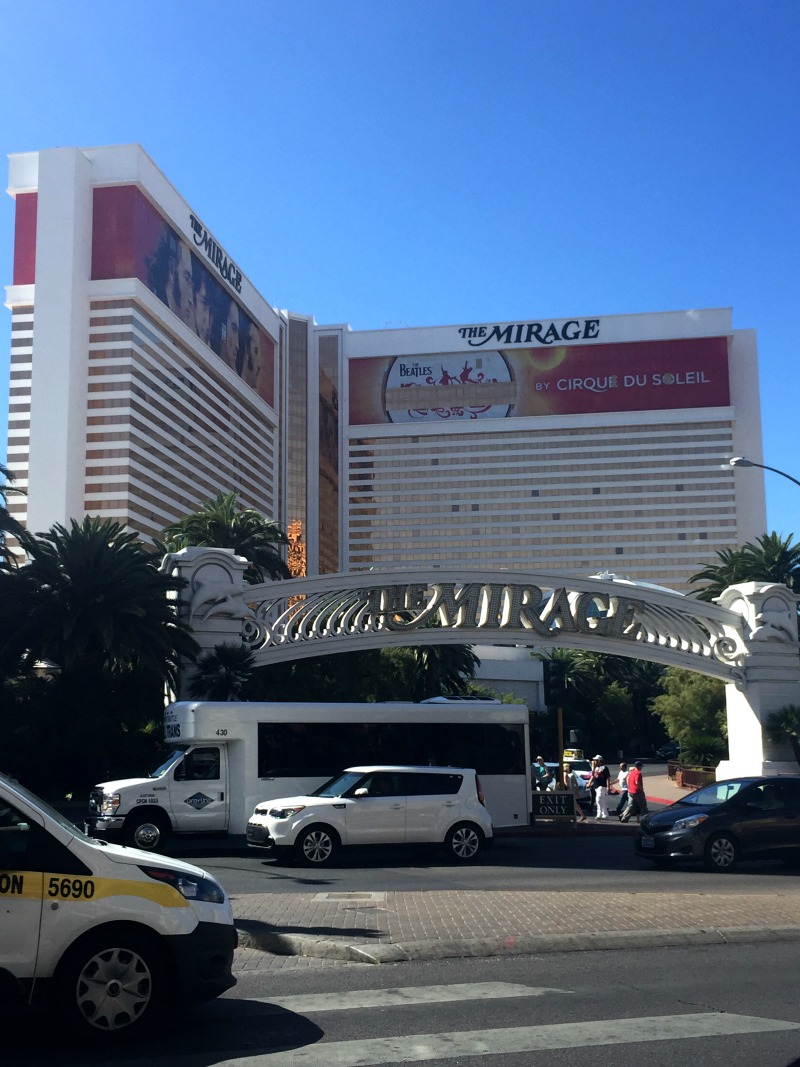 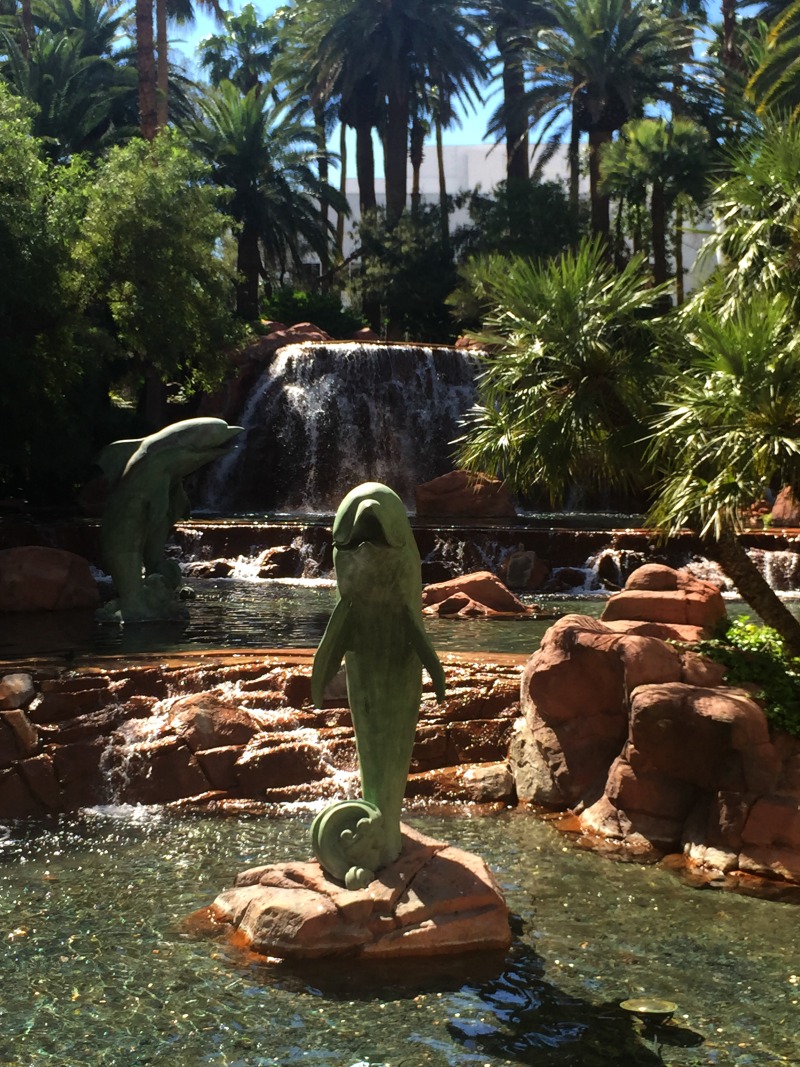 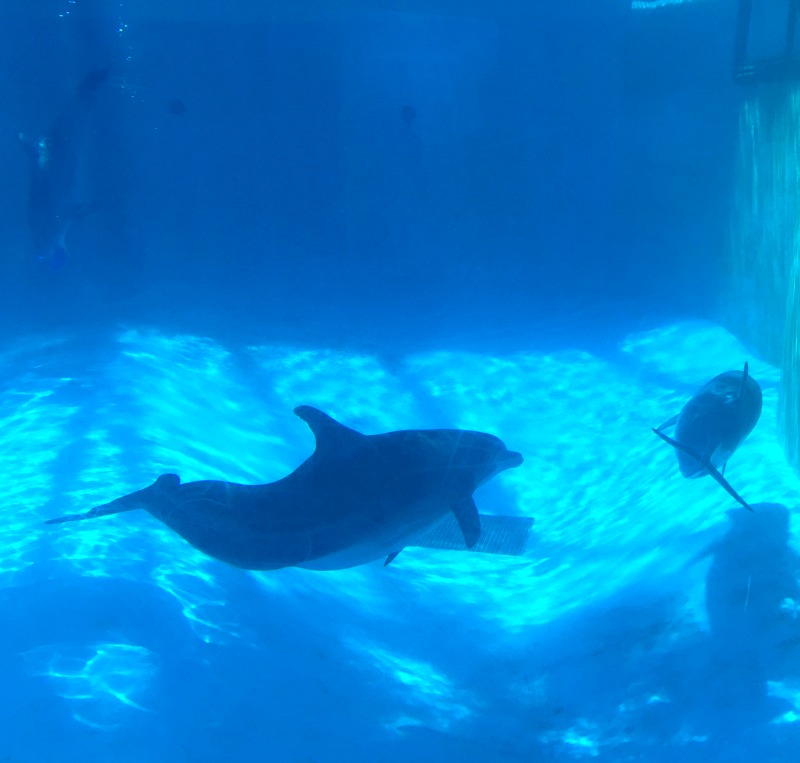 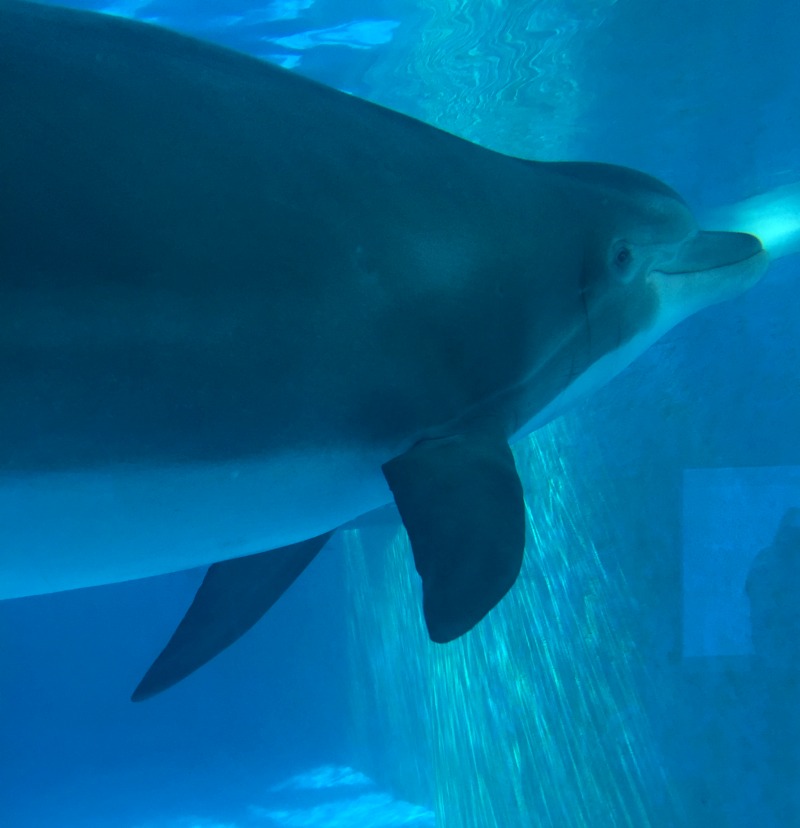 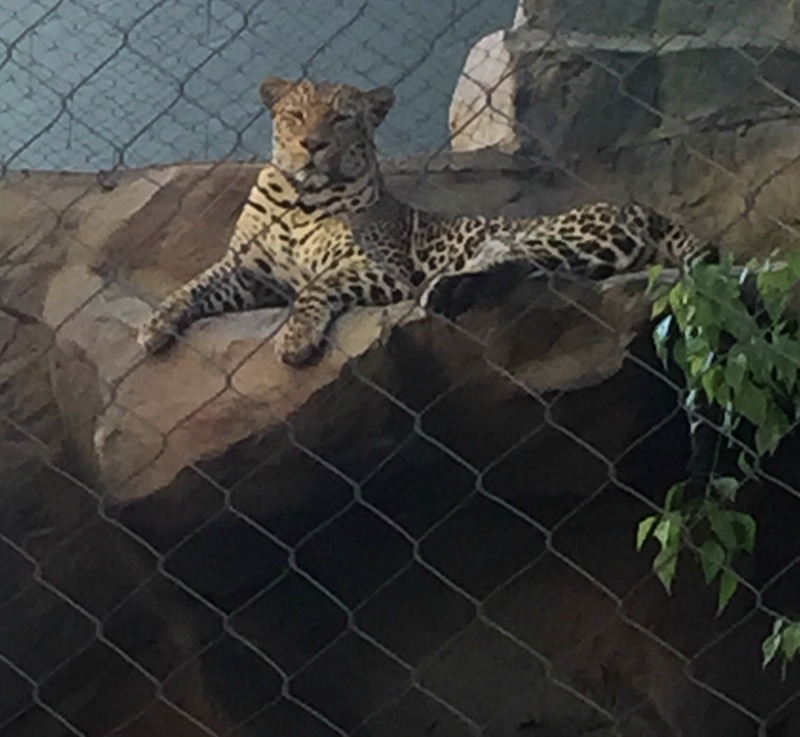 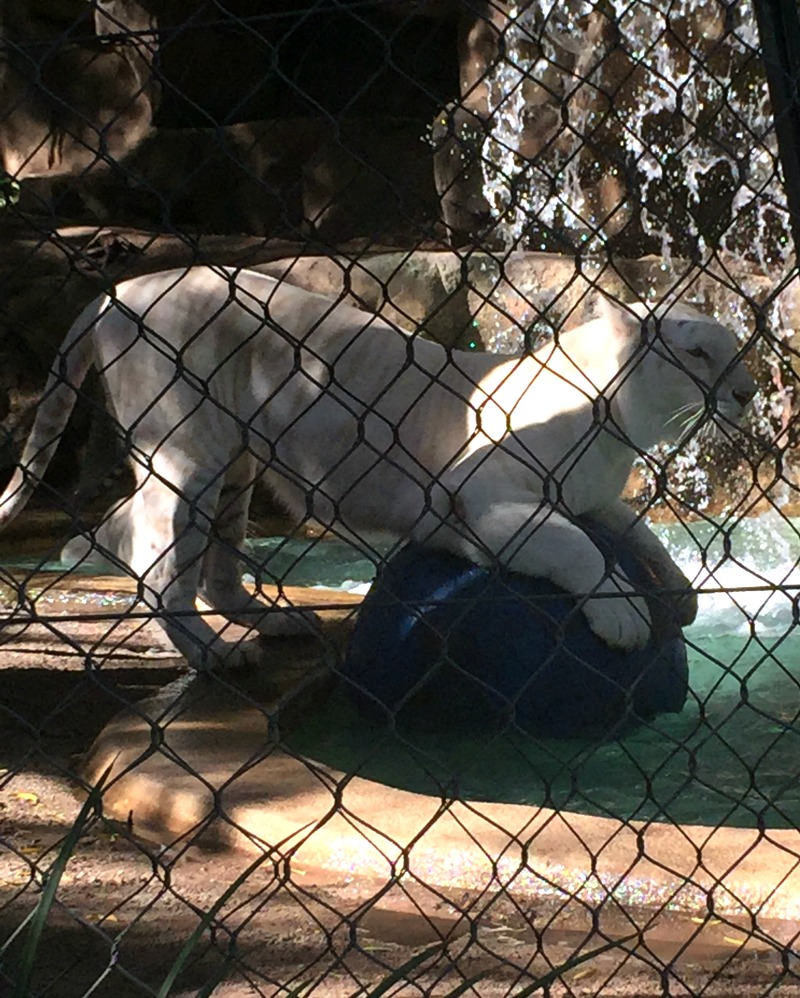 To make use of the free monorail tickets we went back on and headed to the Venetian and Palazzo hotels.  On our first trip we stayed at the Palazzo and it’s always good to go back.  we found a nice Italian restaurant just off St Mark’s Square called Trattoria Reggiano, we had a lovely meal.  We went for a wander around the Wynn until we began to feel sleepy and went back to the MGM. 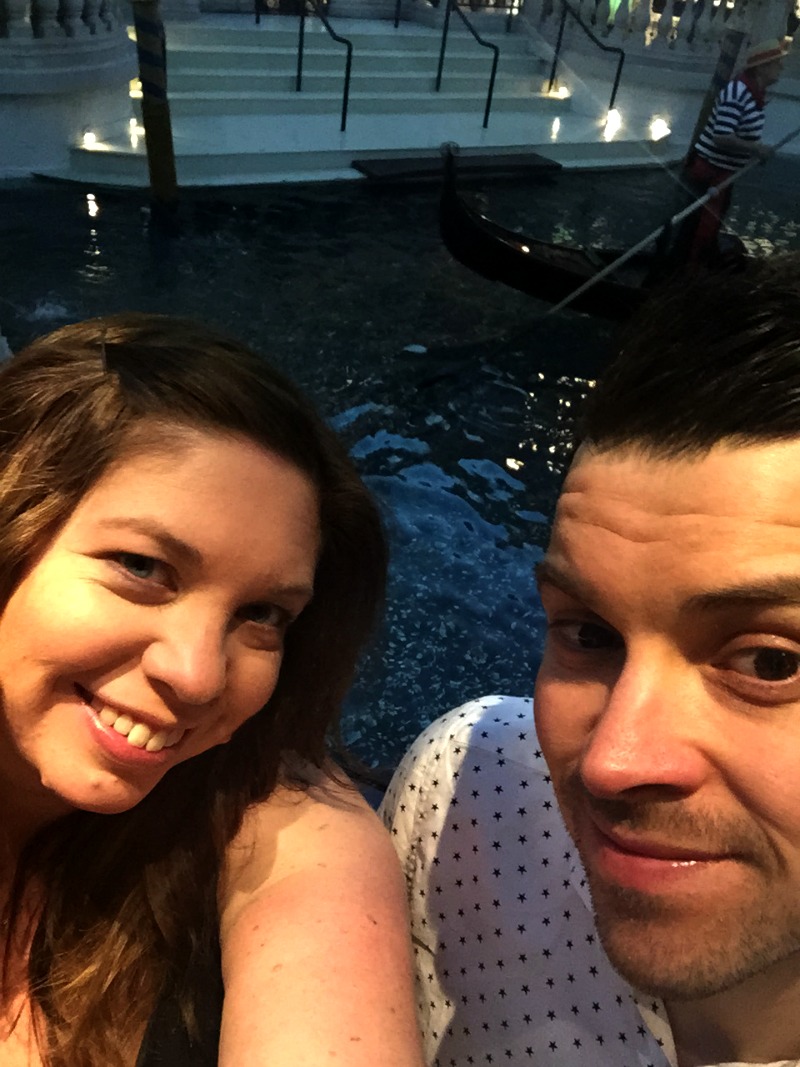 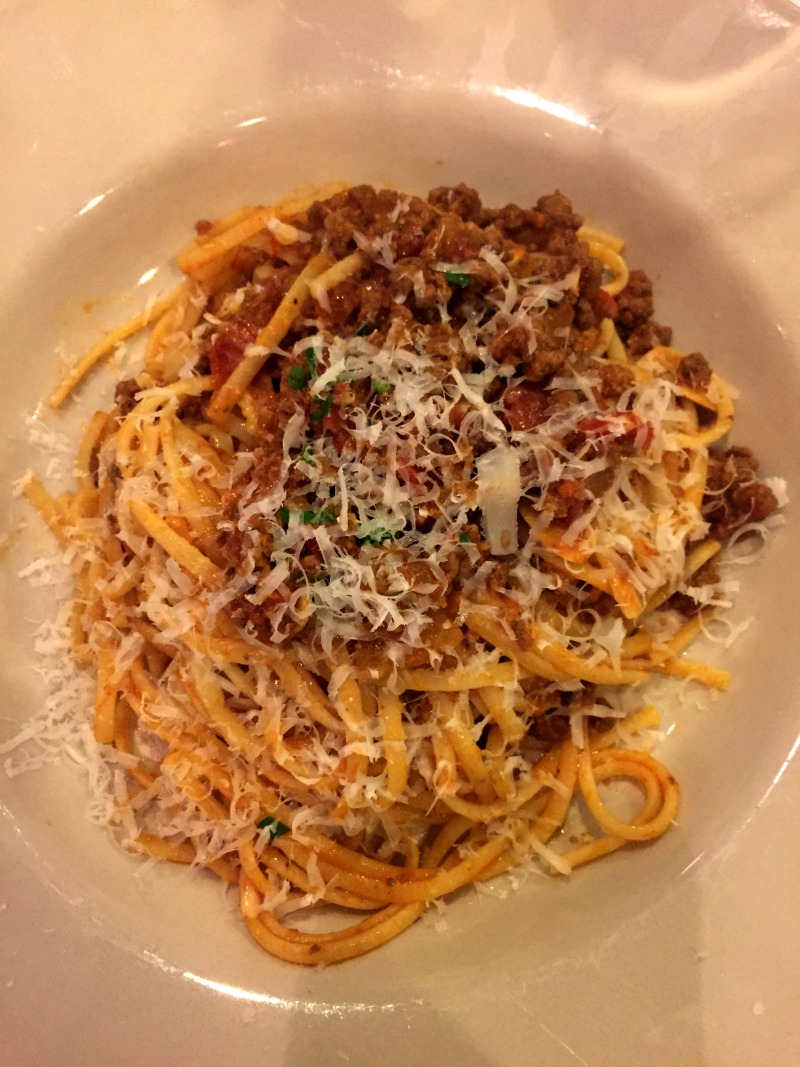 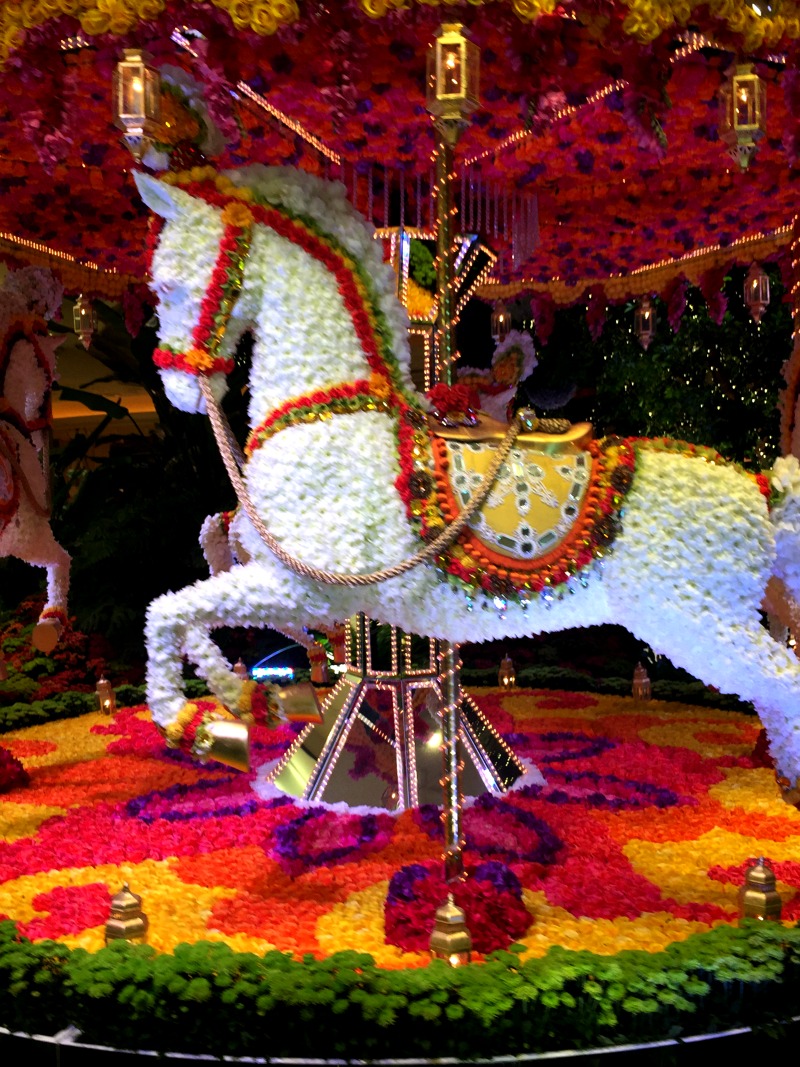 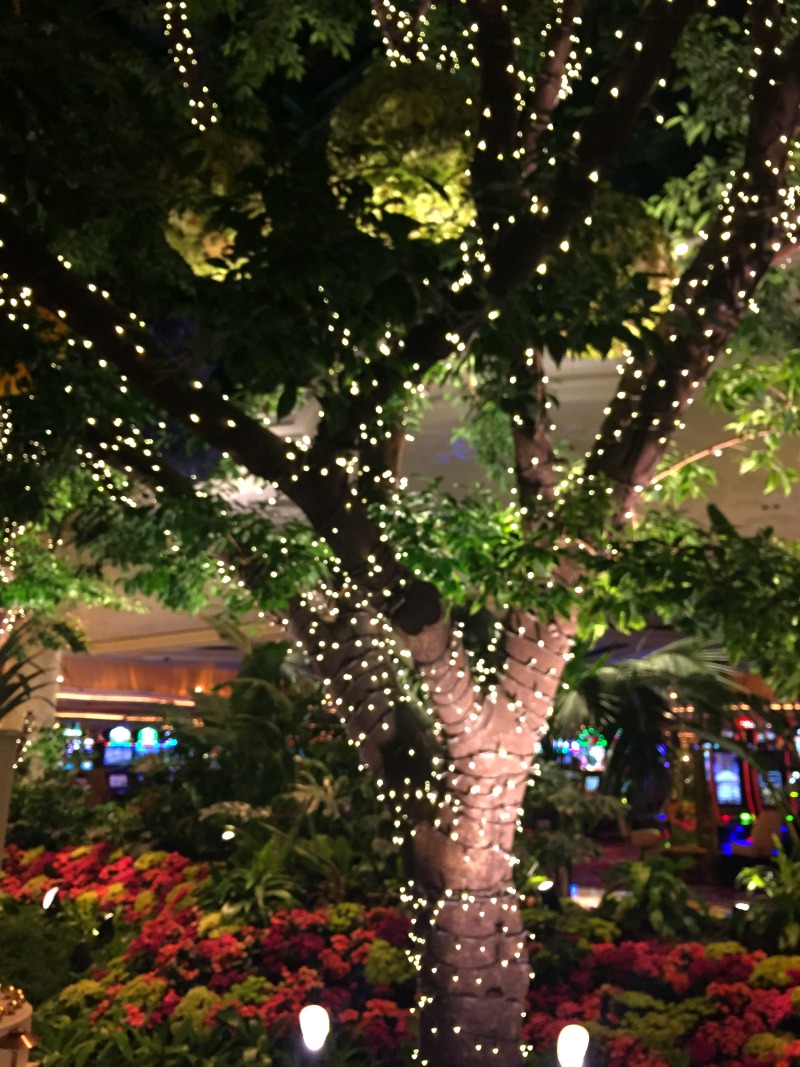 We were up again the next day and had some more pool time.  It was quite a breezy day and not too boiling hot.  We had lunch at the pool restaurant where we love to go for salad. 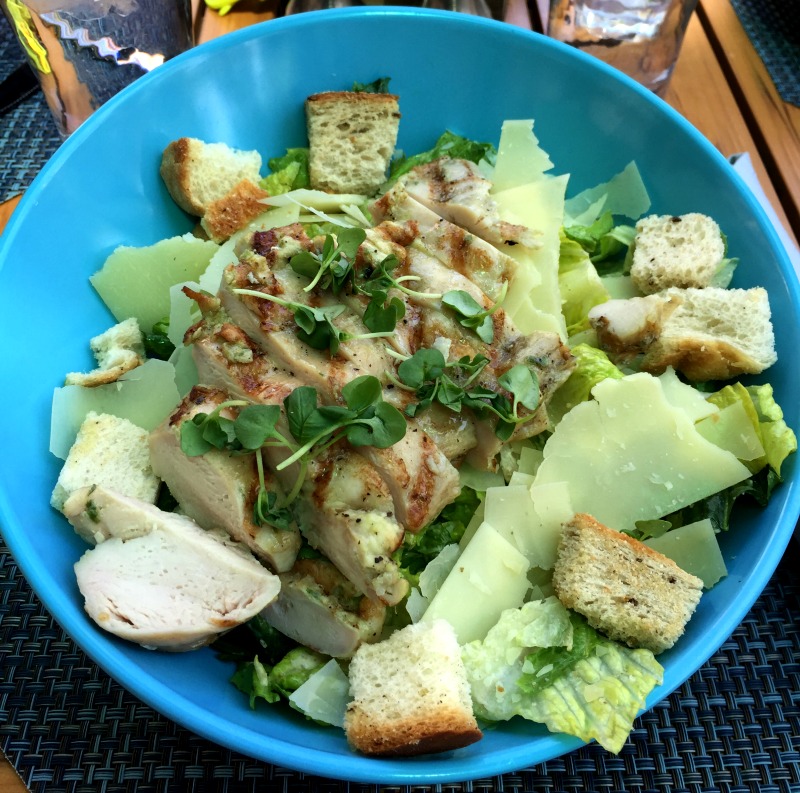 Soon happy hour was calling and we went to Emeril’s where I had a fantastic rum punch.  After a quick shower we headed to the UK pool party which had been arranged by a couple of Arbonne consultants for everyone visiting from the UK.  We had a few drinks and a good time. Once the pool closed we went to the Mix Bar at the top of Mandalay Bay.  Sadly due to the wind there was a sandstorm so the view wasn’t great.  A couple of years ago me and Keil went up and it really is a stunning view once it’s dark and everything is lit up. 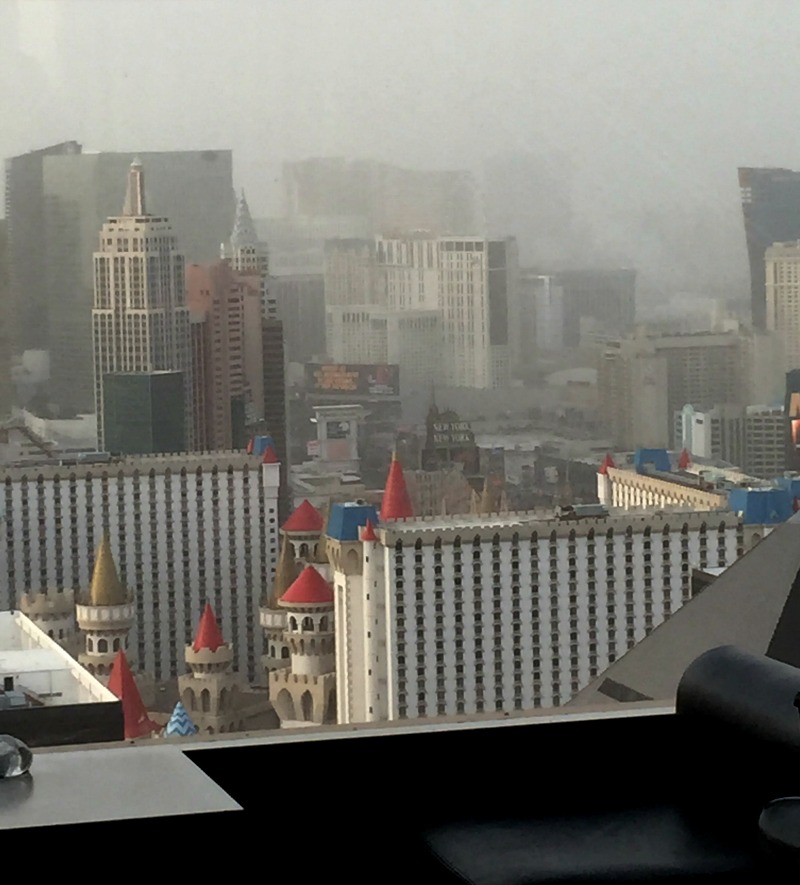 There was a private event starting so we had a quick cocktail which are discounted before 7pm and went in search for dinner.  We found a delicious Mexican restaurant, Hussong’s Cantina, between Mandalay Bay and Luxor.  I have now eaten here, at the Burger Bar and the pizza place next door – They are all great! 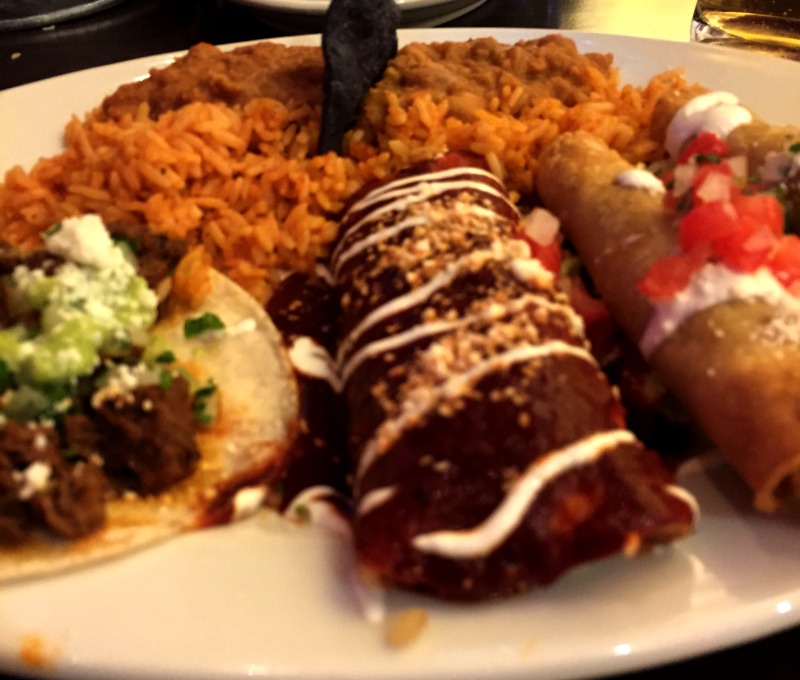 We walked back towards the MGM, the wind made it chilly so we stopped for a couple of drinks in the Tropicana lounge.  We finished the evening at the Rouge bar in the MGM, I had a Blood Orange Cosmo – It was so good! 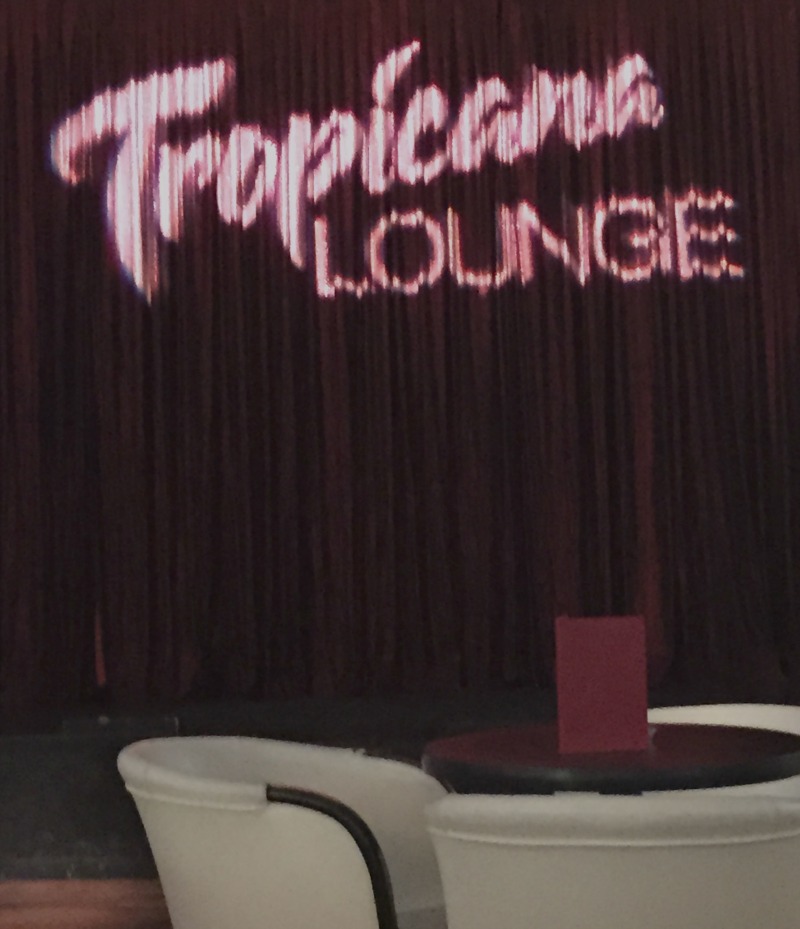 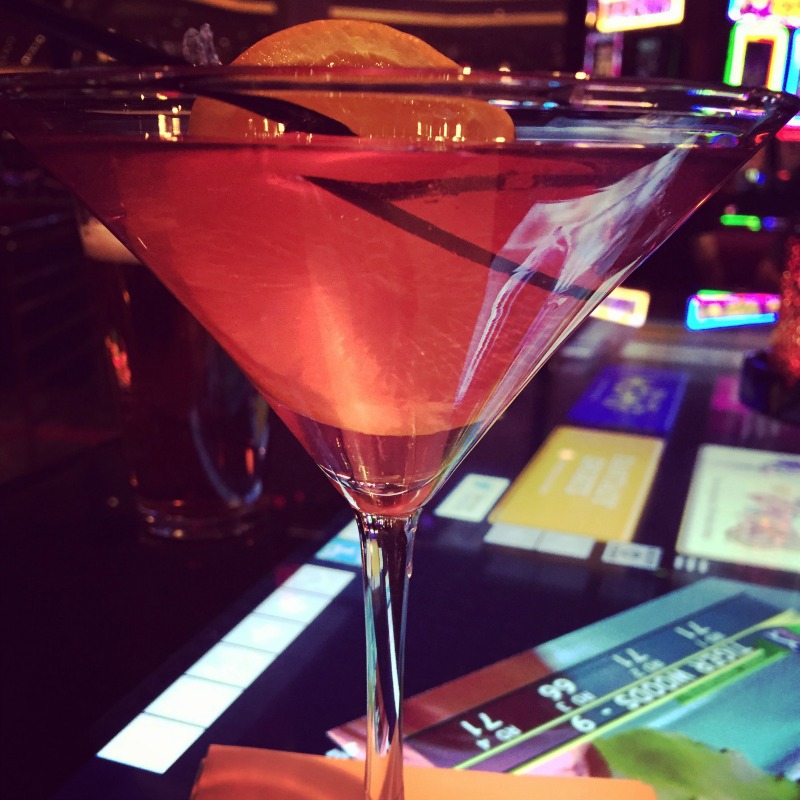 The next day it had warmed up again so we had a few hours at the pool. 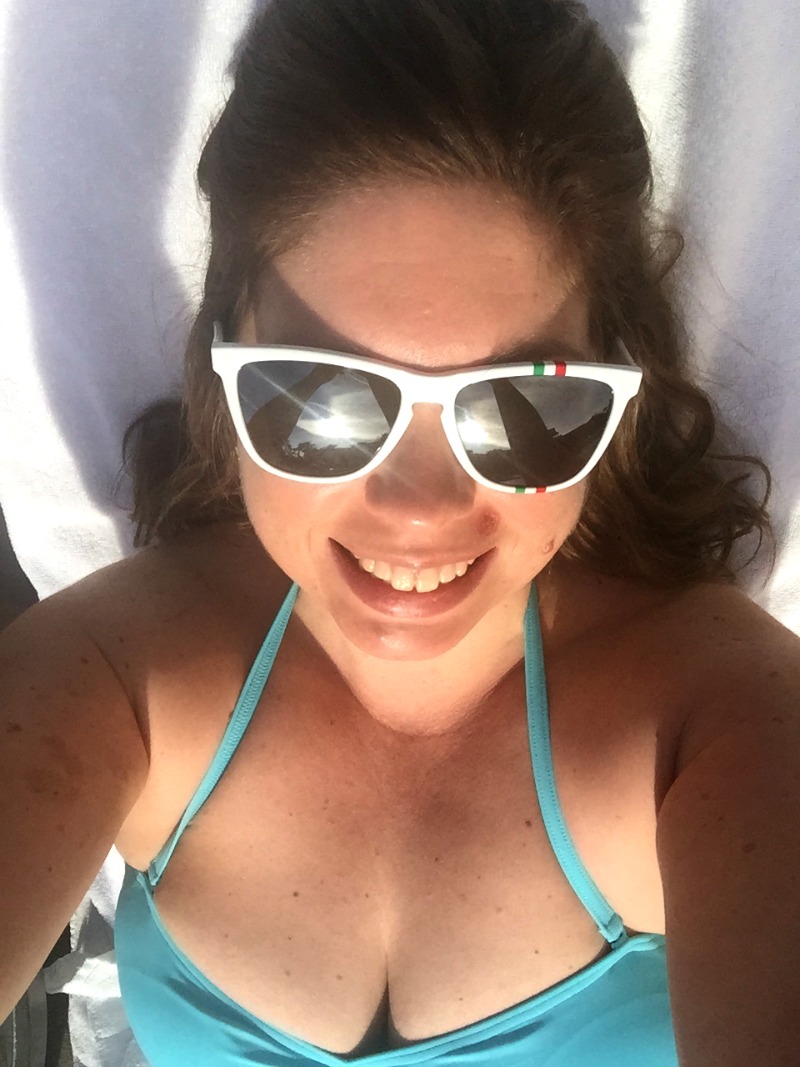 We could register for the conference from noon so we went to get our registration information.  It’s always exciting as you get closer to the conference!  We had a little walk around the Arbonne Experience before we went in search for lunch.  As it wasn’t too hot we walked down the strip and went for a sandwich at the Earl of Sandwich in Planet Hollywood.  We stayed here when we went on our road trip but never ate here.  We signed up for their mailing list and got a free sandwich!  On our way back to the hotel we stopped for a happy hour drink at the Harley Davidson cafe which has some outside seating.  It was nice to watch the world go by! 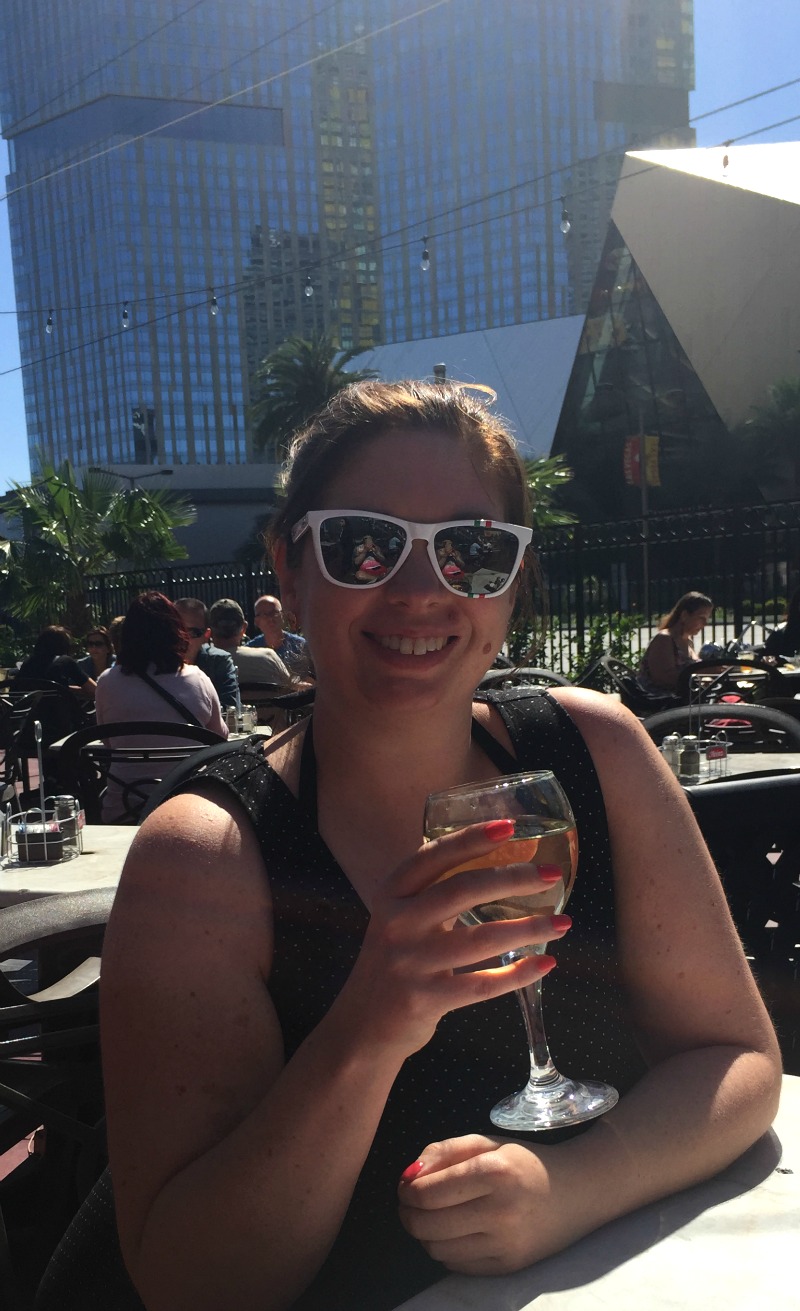 In the evening we went to The Tap Sports Bar in the MGM for food.  We shared onion rings and they were the best ever!  If you go to Vegas you need to try these!  I then had a steak sandwich which was also good.  Myself and Keil then walked down the strip and decided to check out the Aria hotel.  We briefly went in here last year but not for long so we had a look around and found a spot on the slot machines.  We got plenty of drinks from the cocktail waitress so it was a good night! 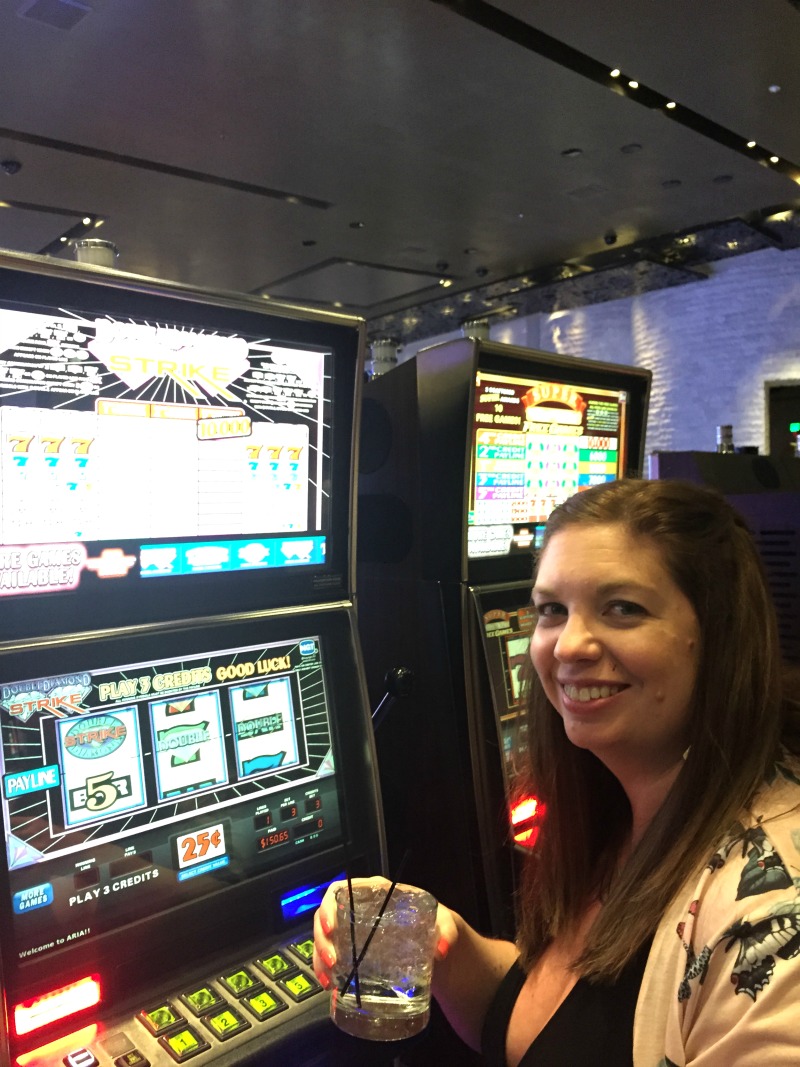 We made our way back to the MGM and stopped off for a photo on the strip with the Aria, Paris and Planet Hollywood all in the background! 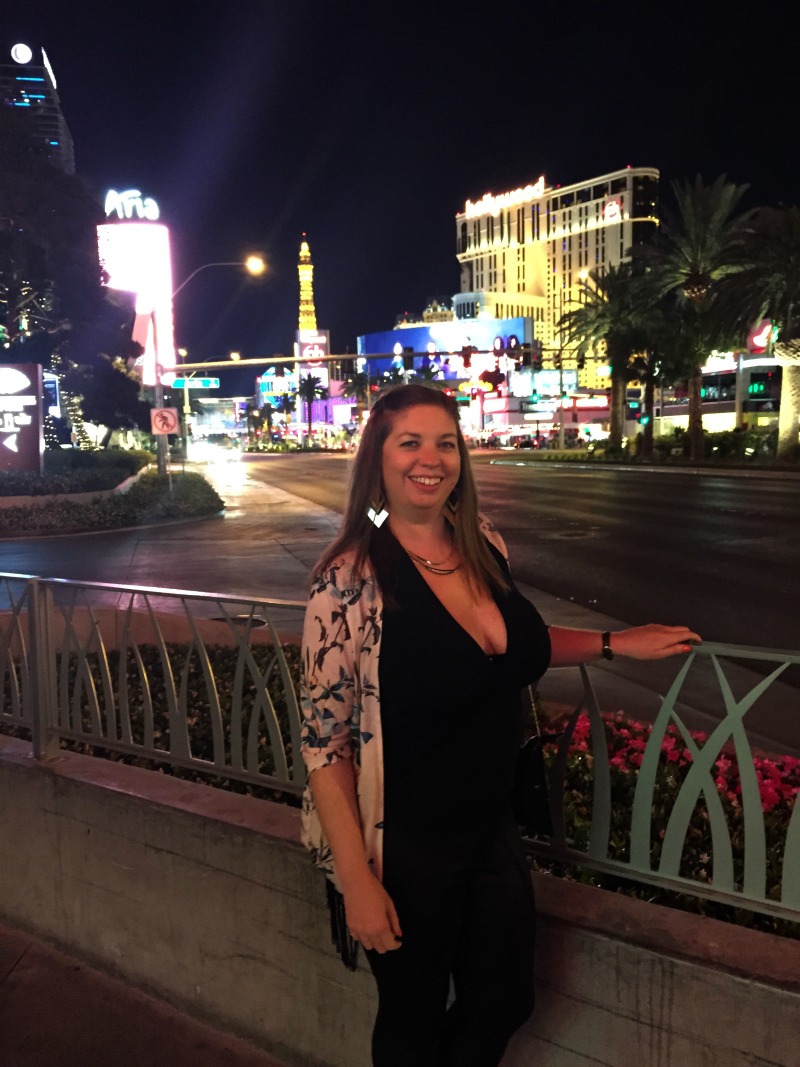 The first few days in Vegas were lots of fun, we went for a good nights sleep before the conference officially started the next day.

Have you been to Vegas or would you like to go?