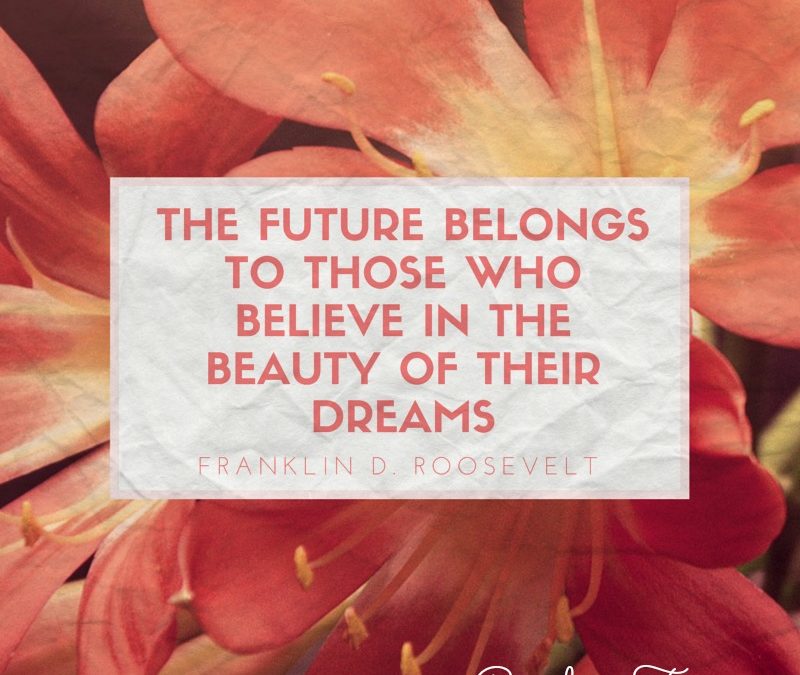 When it came to fitness in April the month was really split into two, the first part of the month was full of fitness and second part not so much.  I guess in the beginning of the month I had an incentive – I was heading to Las Vegas for a week and so I wanted to feel my best.  I then had a week in Vegas and once I returned it took me a while to get back into a routine.  By the end of April I was finally back to the gym and ready to move forward! 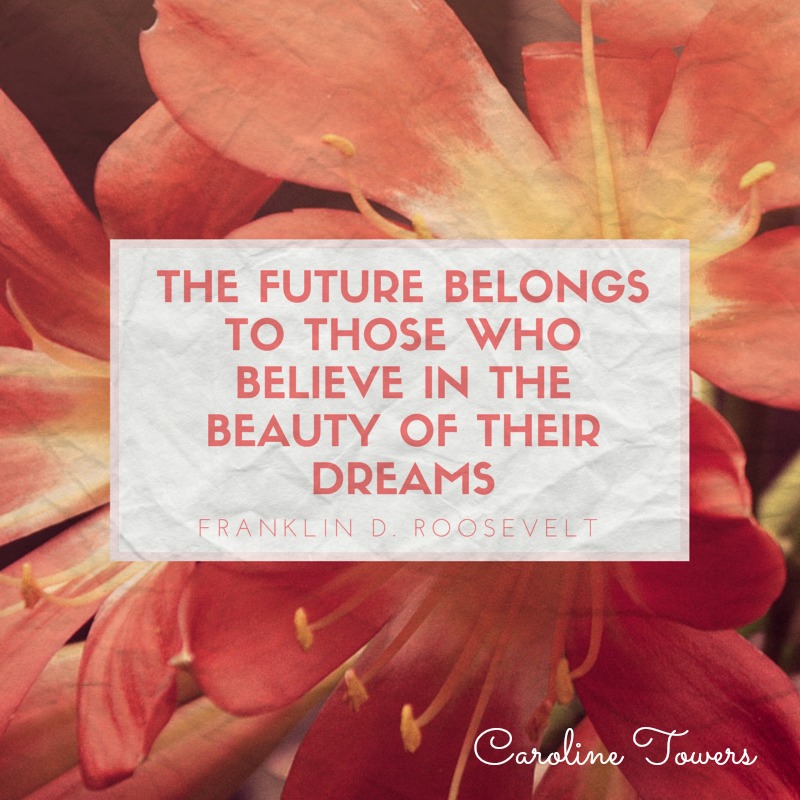 I did my final adult ballet class which finished just before the Easter holidays.  It was fun to add this into my routine for a few weeks and I am sure I will do it again in the future.  I found the class I did was great for toning rather than cardio.  For me this was perfect as I get my cardio in by doing other things.

Last month Body Combat came on my gym’s timetable to replace Body Attack, at the beginning of the month I carried on with this and will get back into Combat mode next week.

I have also really being enjoying Legs, Bums and Tums.  The class I do does about 20 minutes of cardio and then the rest is toning, some of it absolutely kills!  This was the first class I did after Vegas and it was great to get me back into the gym.

Before my trip I was completing my weight routines three times a week.  I love lifting weights but I just have to be careful to keep a balance with cardio.  My routine included dropping the sets and increasing the weights.  This was certainly a challenge.  I will be getting back into the weights room soon, I am just deciding on what routine to follow.

The Trip to Las Vegas

One thing about visiting Las Vegas is there is so much walking to do!  The hotels are so big and I spent everyday walking lots and lots.  I wore my Polar Loop a few times and tracked over 20000 steps in just part of a day!  Whilst I was in Las Vegas I also visited the cardio room in the MGM Grand.  The picture below shows the view of the Mandalay Bay (plus Keil drinking his water in the reflection), from the treadmill.  I spent about half an hour in there and just did some steady cardio the morning after I arrived.  You can see a little snippet of me in the cardio room on this daily vlog! 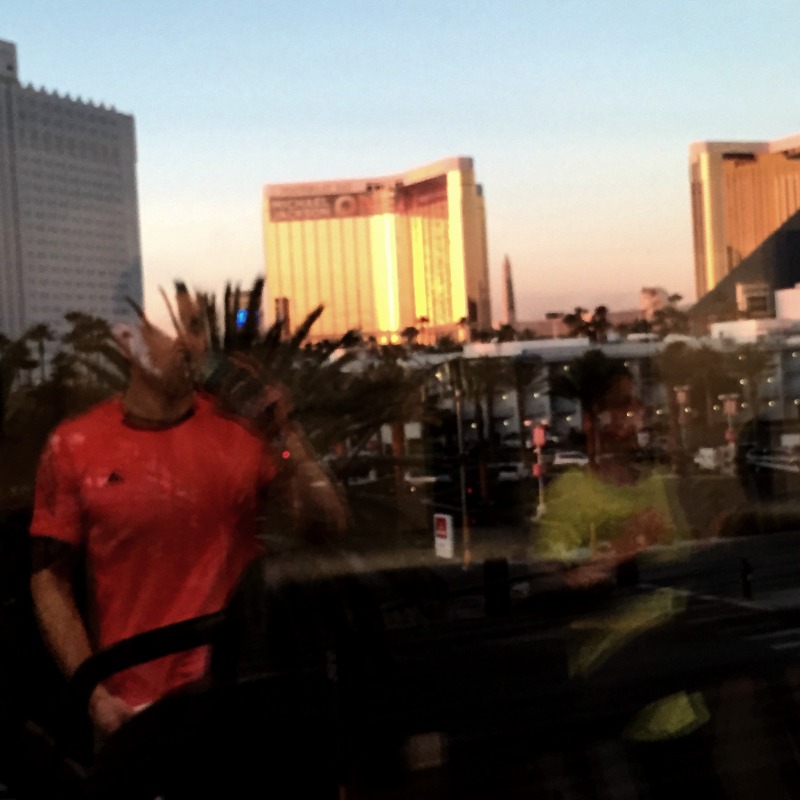 It has certainly been a up and down month when it came to fitness.  The month is now coming to a close and I am making a commitment to get back into a good routine for the month of May!

What fitness have you done in April?  I would love to hear from you!