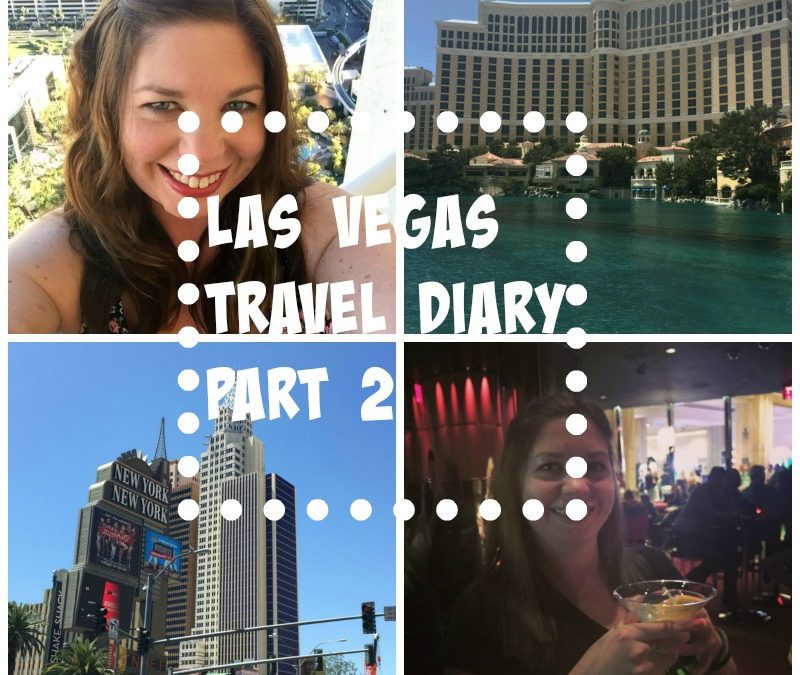 My week in Las Vegas was split into two parts, the first was free time and the second was attending Arbonne’s Global Training Conference.  I shared the first part of my Las Vegas trip here. 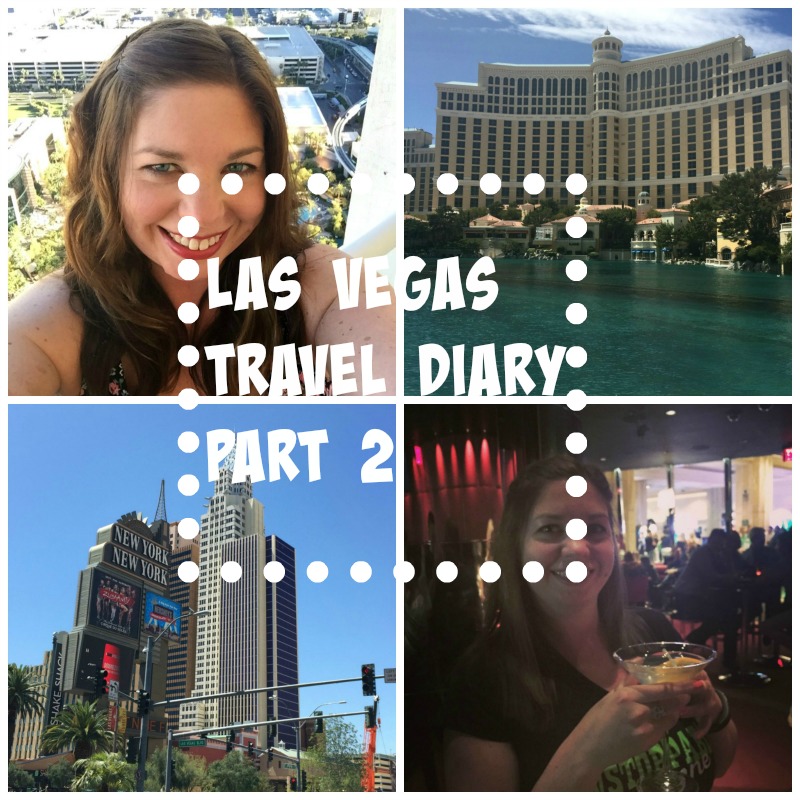 I also daily vlogged each day in Las Vegas and shared the videos on my VEDA round up!

On Thursday morning we decided to explore some of the strip.  As the weather was still not too hot it was pleasant to walk around.  We stopped at Cabo Wabo in Planet Hollywood for breakfast.  I had a breakfast burrito and a mimosa – Living the Vegas lifestyle! 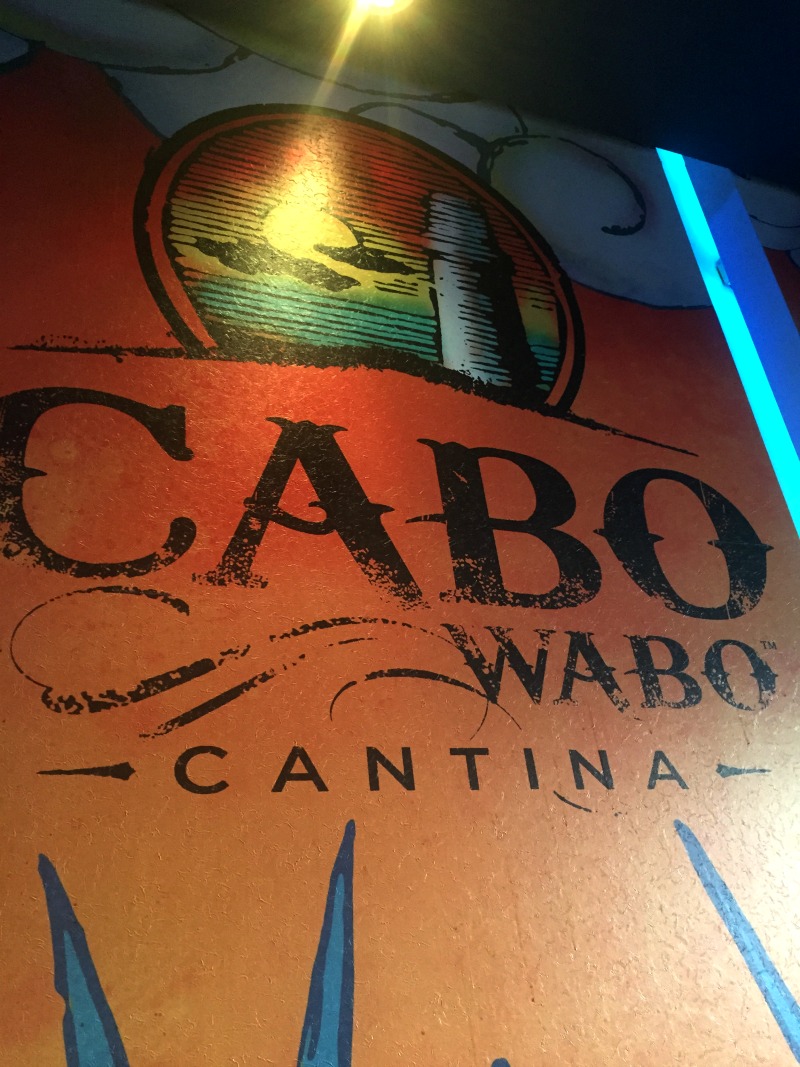 We then walked down a lot of the strip, around to the Linq, to the Venetian and back.  Stopping for a few photos and a drink at Serendipity 3 outside Caesars Palace. 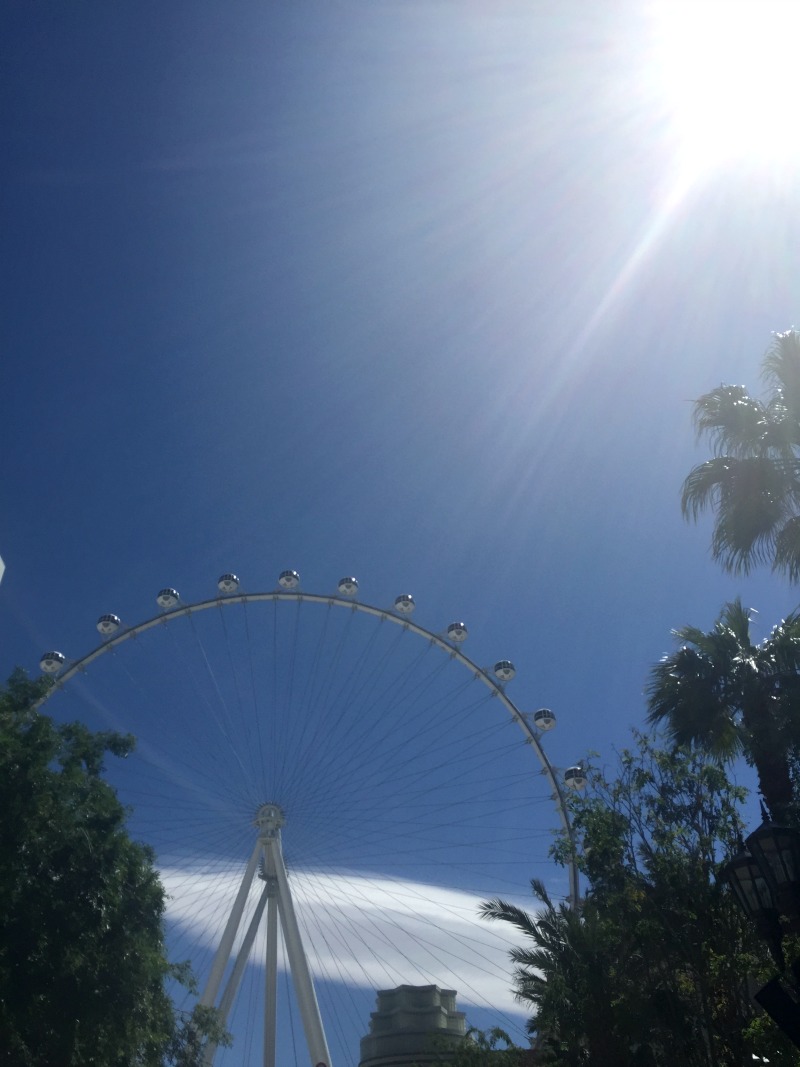 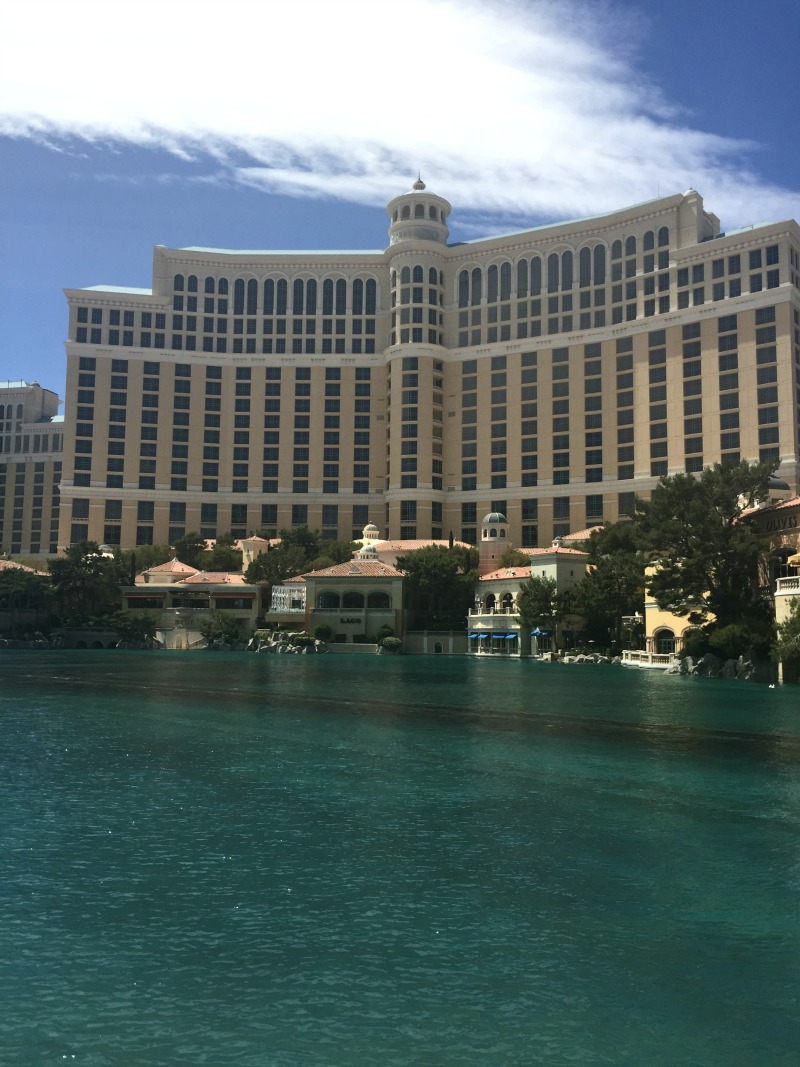 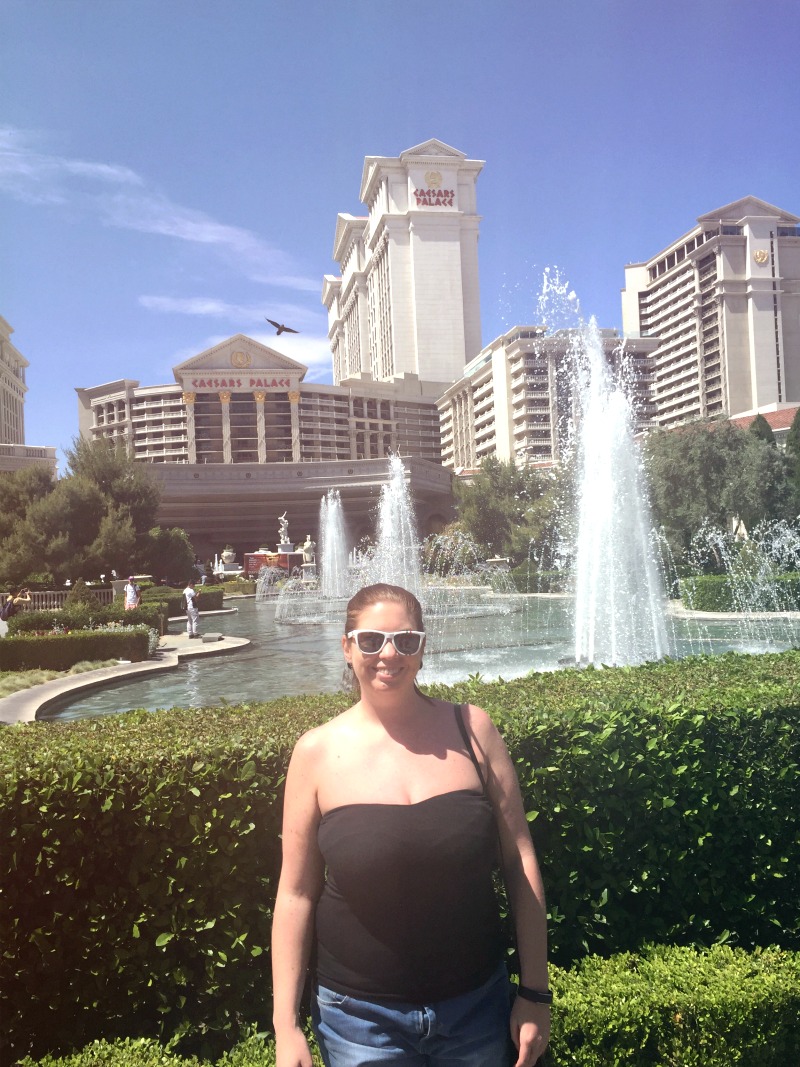 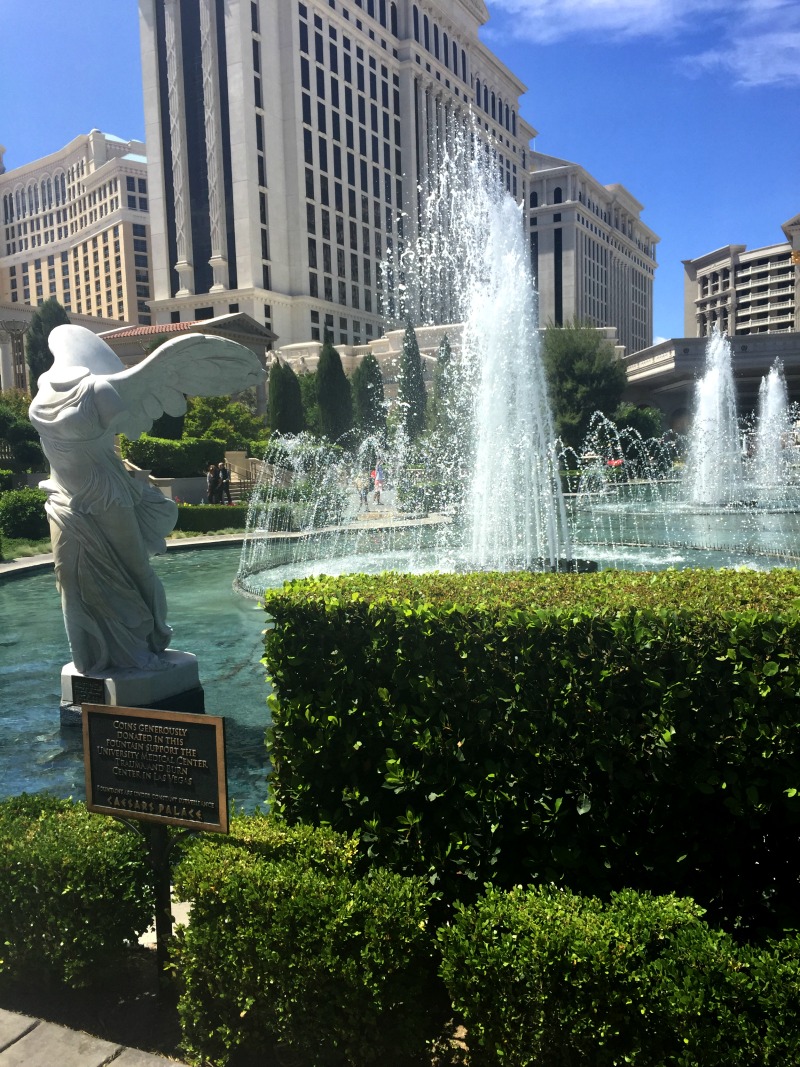 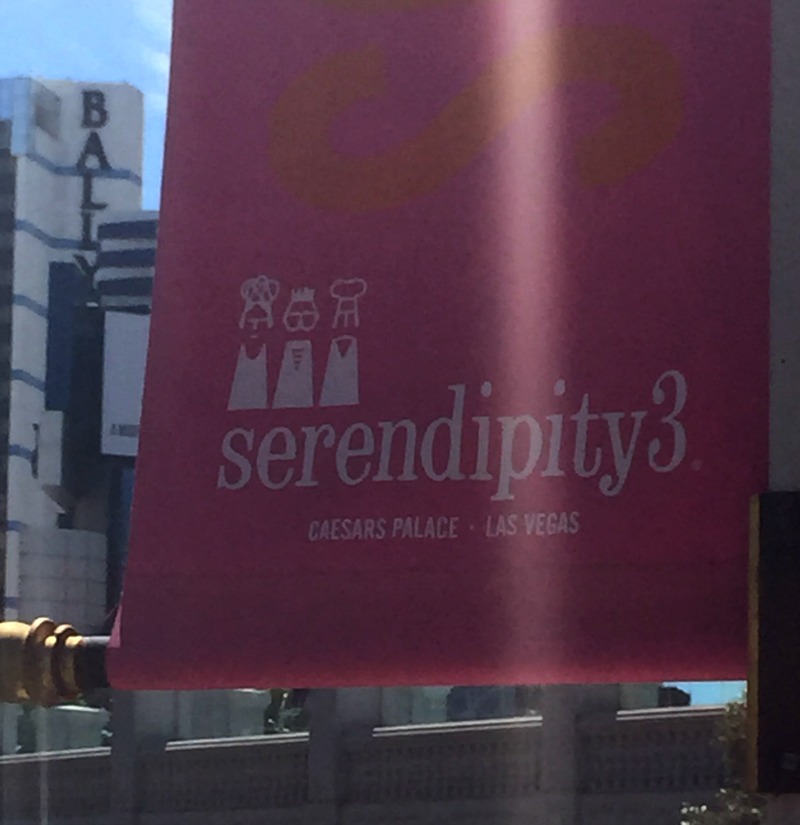 It’s hard to describe how big the hotels in Vegas are – I didn’t believe it until I saw them with my own eyes.  You do so much walking!  Once we were back to the MGM we had a quick happy hour cocktail back at Emeril’s and then went to get ready for the evening.  Our Arbonne team always has a happy hour at Diablo’s cantina outside the Monte Carlo.  It’s great to catch up with friends and we all wear t-shirts for a casual evening.  The theme of this years GTC was Unstoppable so our t-shirts reflected this.  We then all headed over to the MGM Grand Garden Arena together to get our seats. 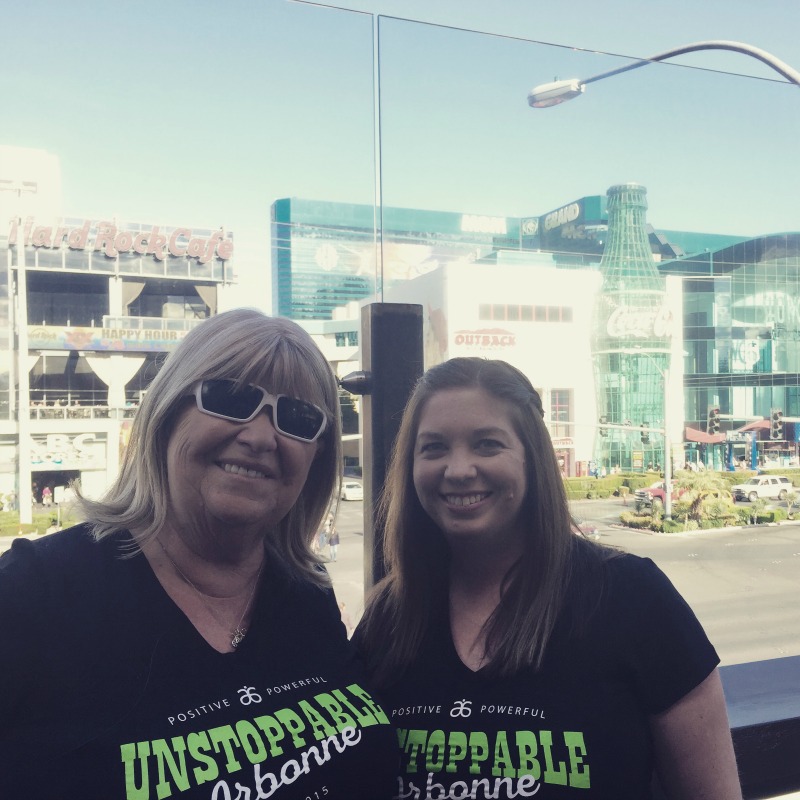 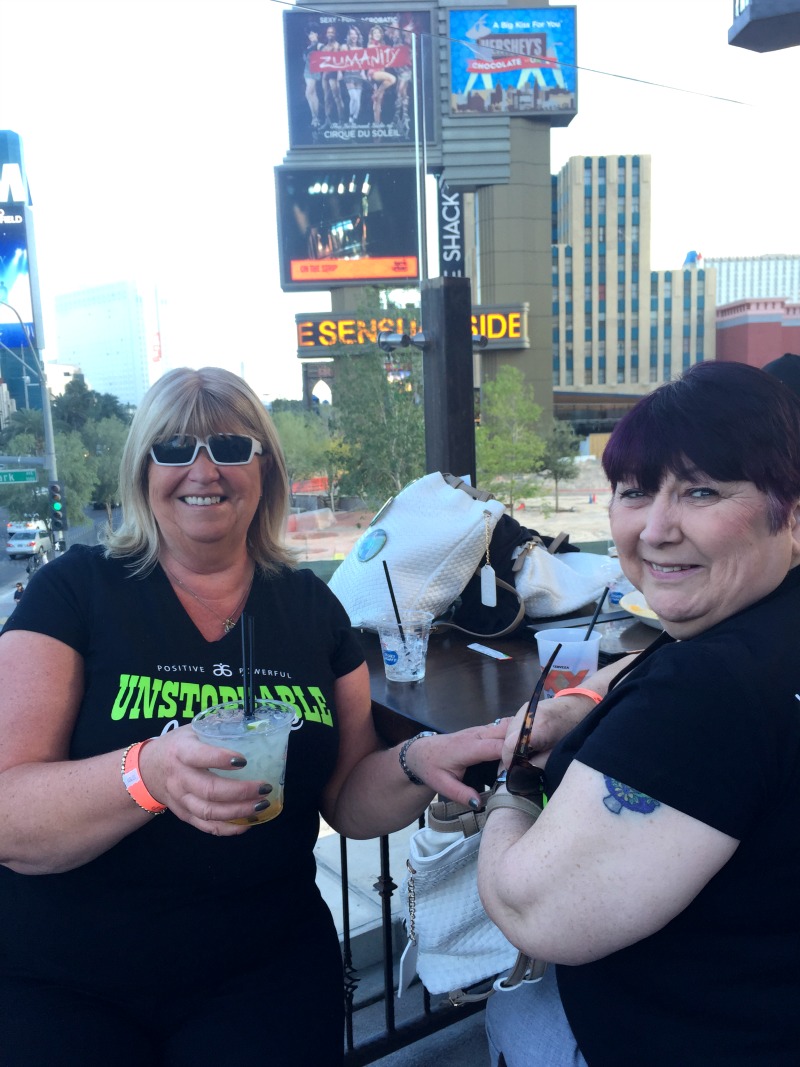 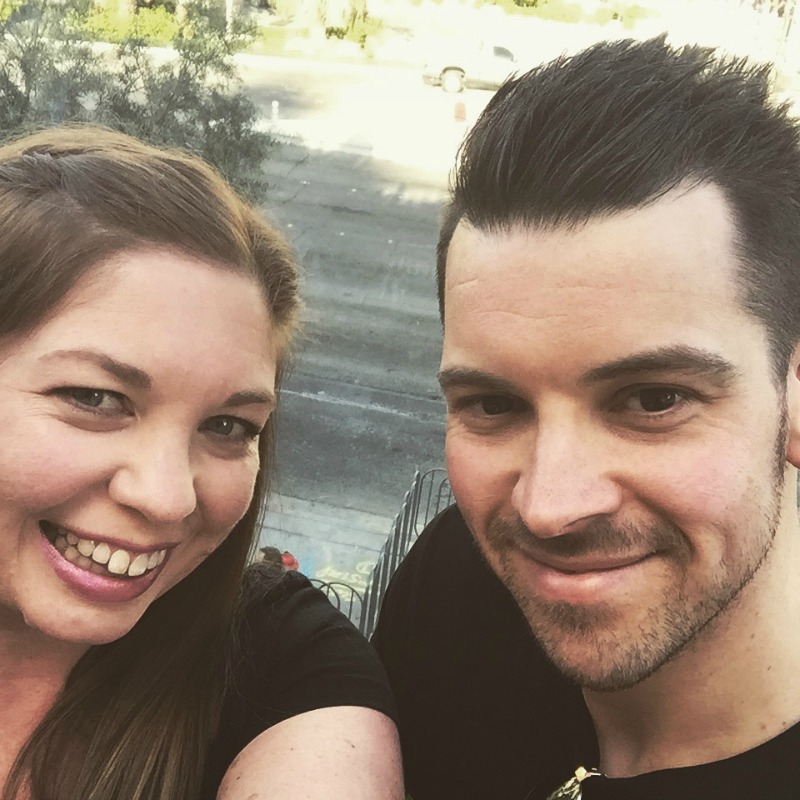 In the arena Arbonne holds the kick off night where they launched some amazing new products!  On the night a whole new lip collection was launched, a new sun collection including an incredible self-tanner, a new lifting and countering eye creme and the amazing new sports nutrition Phytosport which is available in the USA now and coming to the UK in autumn.  I will share more about these products soon but I love the ones I have tried so far!

We were also treated to special Cirque du Soleil performances which were amazing! 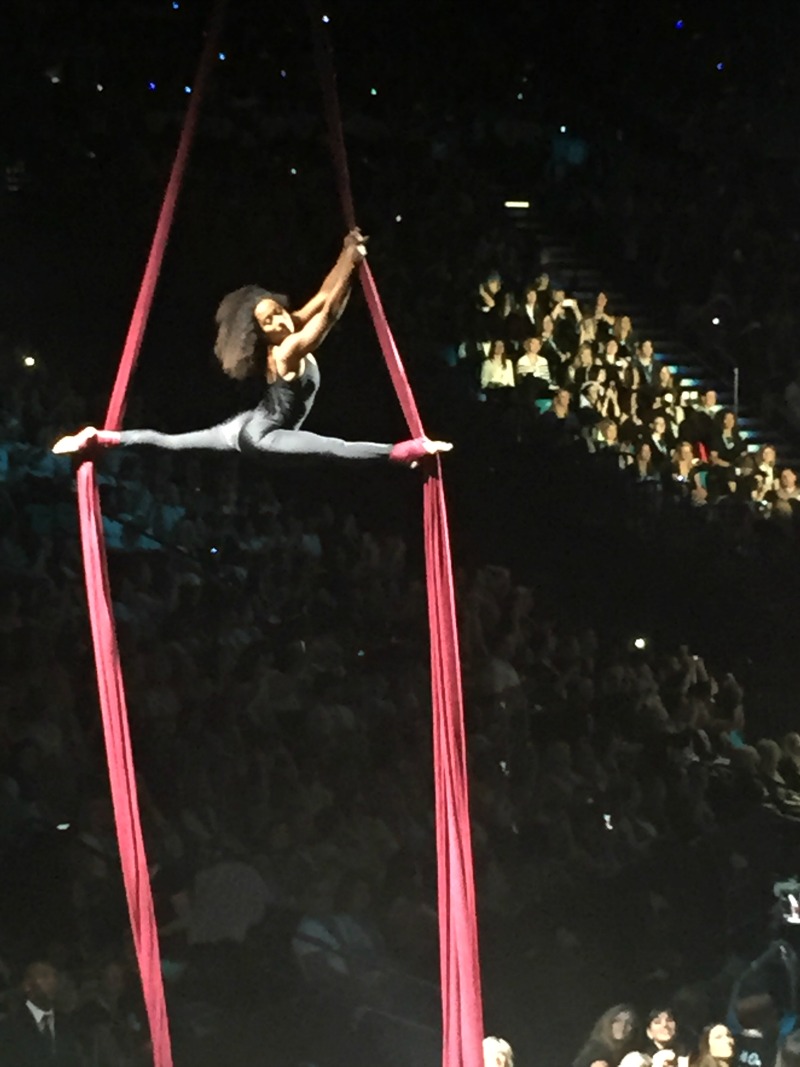 Once the kick off was finished we went to the Michael Mina Pub 1842 for a drink.  We then went to the Rouge bar for a blood orange cosmopolitan before going to Centrifuge for a final cocktail.  When we registered for the conference we got a discount card for some of the bars and restaurants in the MGM which came in handy.  We finished the night with a pizza slice. 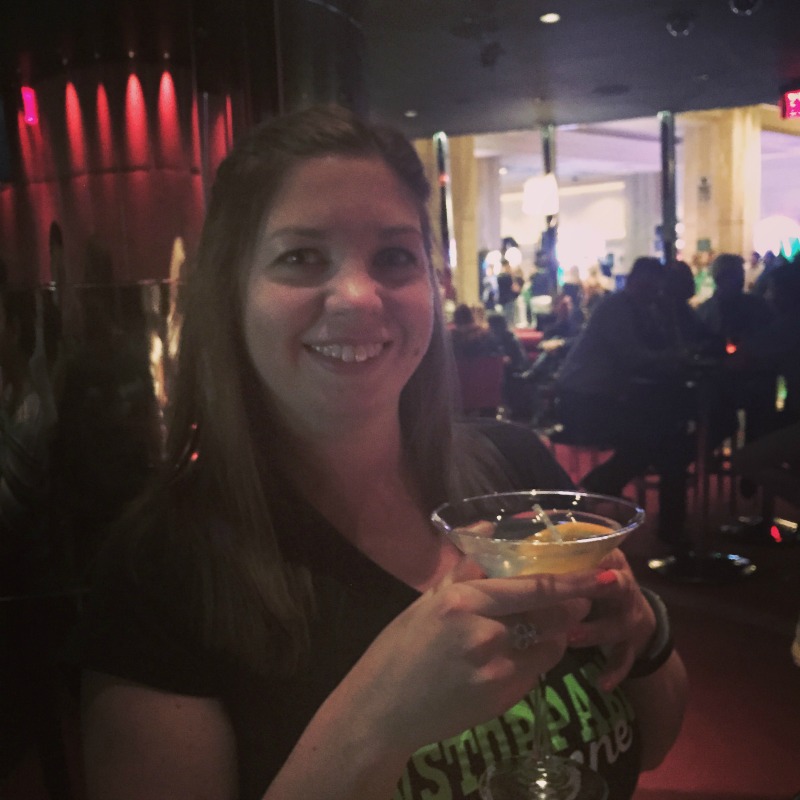 The next day was an early morning as the conference was really getting into full swing.  In the Arbonne cafe we got some breakfast including an Arbonne protein shake, mine had banana, almond milk, fibre and peanut butter, it was delicious.  We had a great morning hearing all about the new products.  In the afternoon we could watch training on TV in our rooms so that was fun! 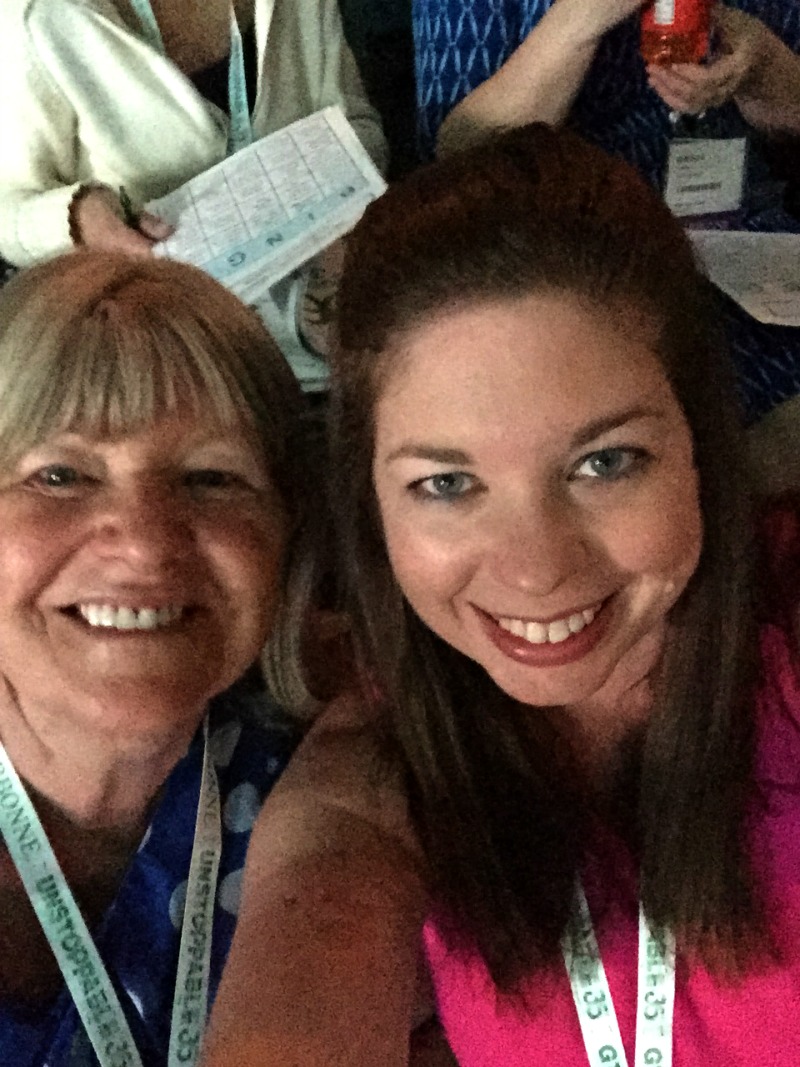 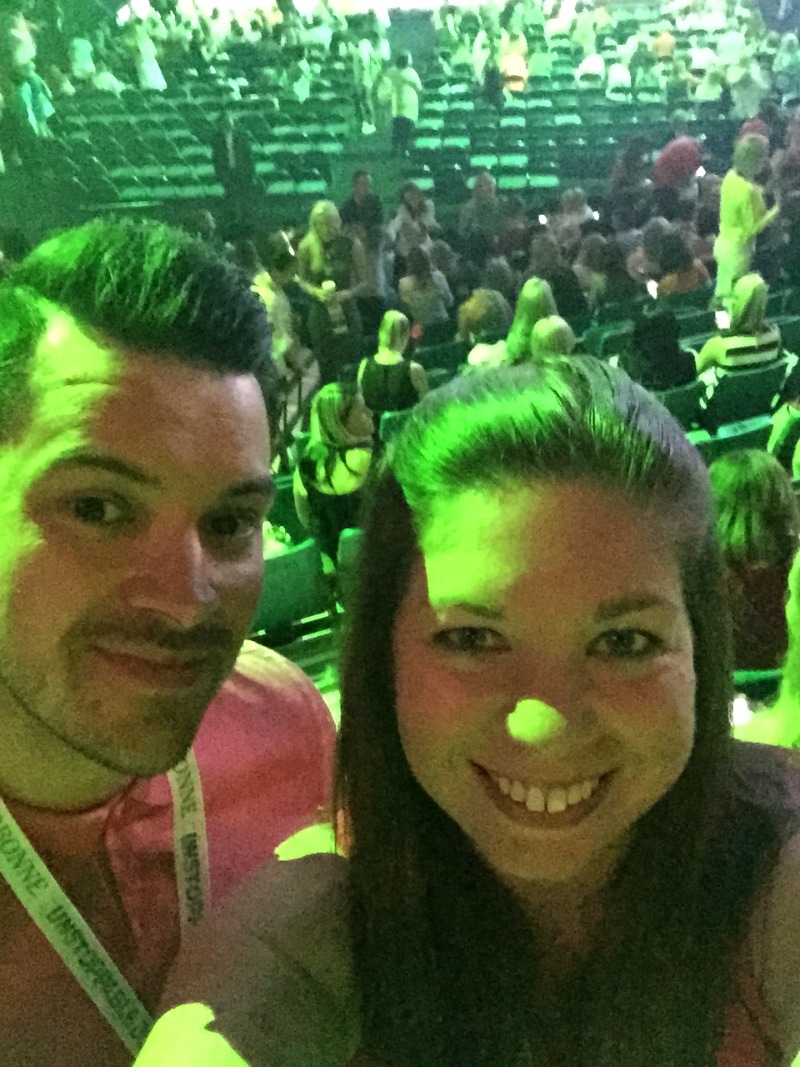 The evening began with the Champagne and Diamonds party which I was a grateful to have earned my invite to.  This was held on the 36th floor of the Signature Suites. 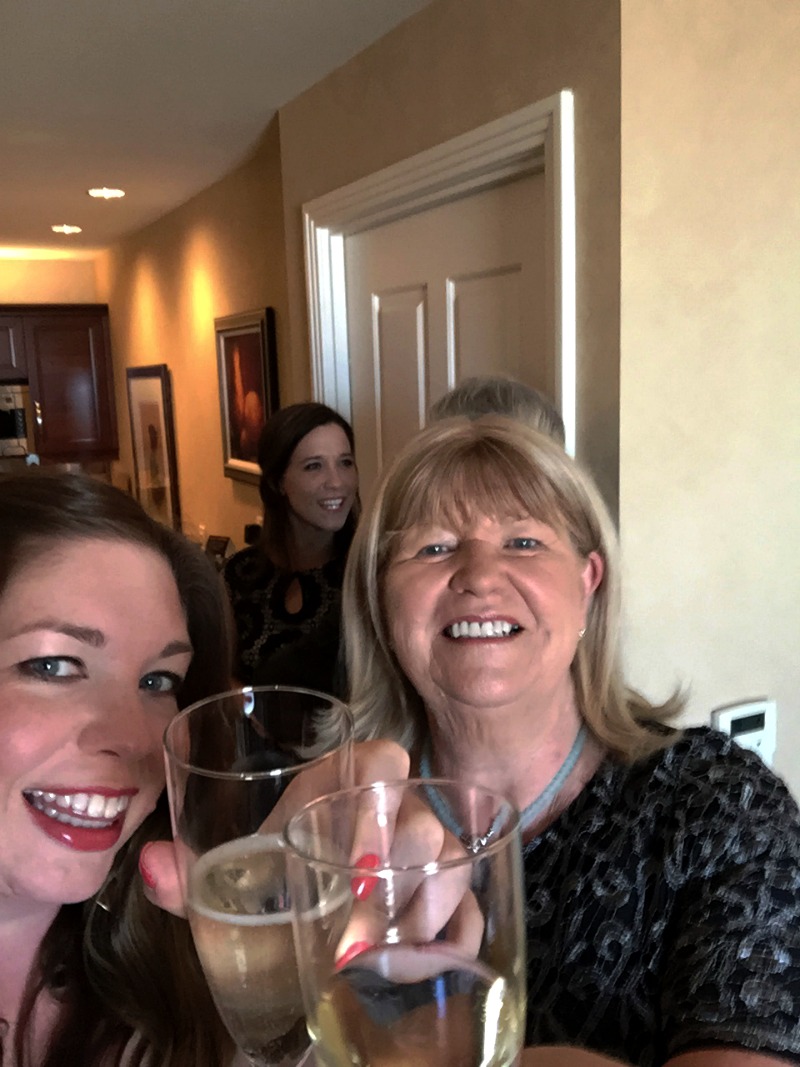 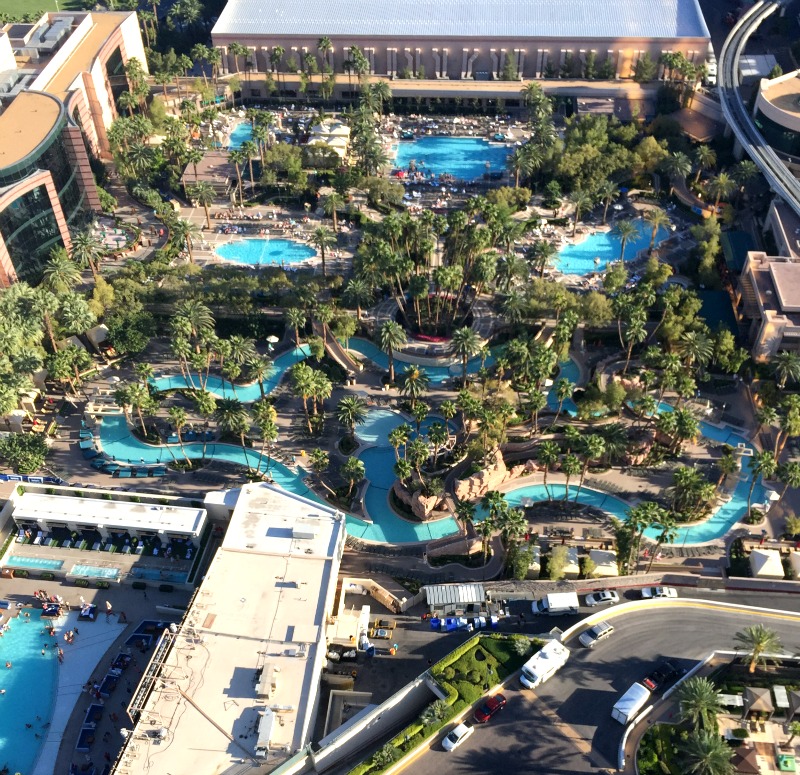 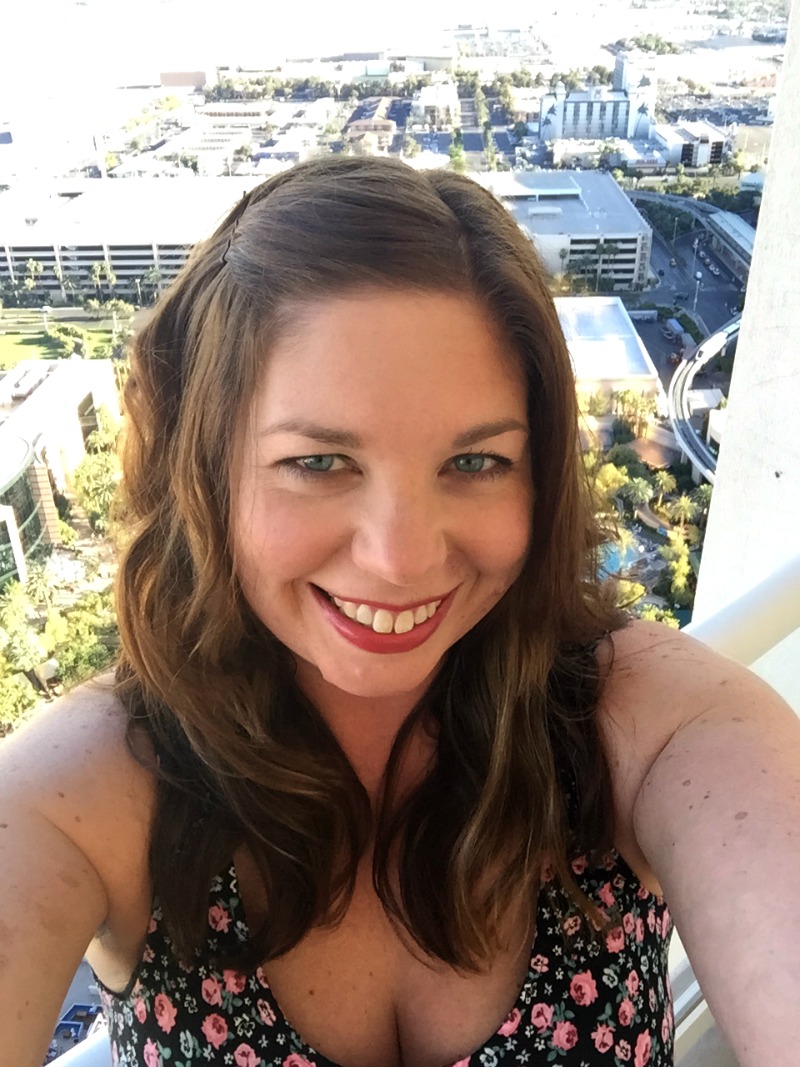 After a few glasses of champers we headed back to the arena for the Grand Awards evening.  Here we had live music and recognition of some of the top achievers in Arbonne.  Afterwards all the restaurants in the MGM were busy so we walked over the bridge to New York New York and enjoyed a good Italian pizza. 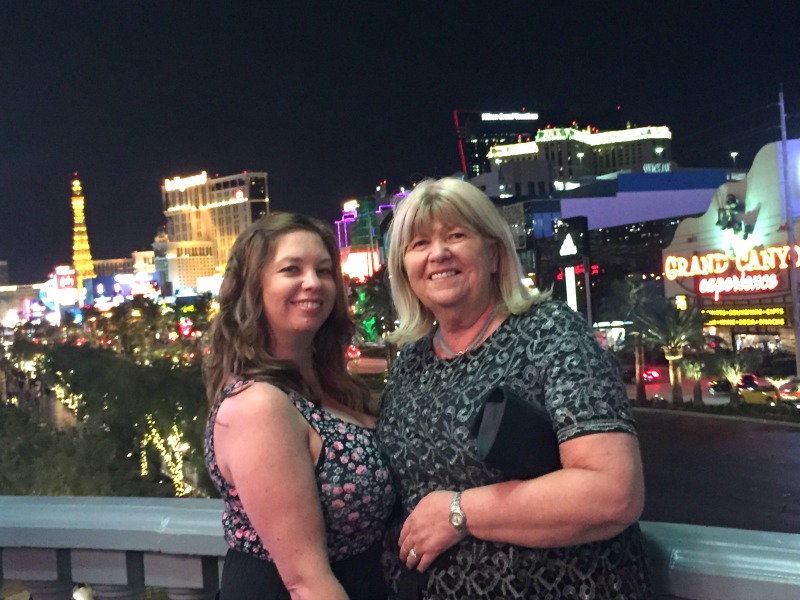 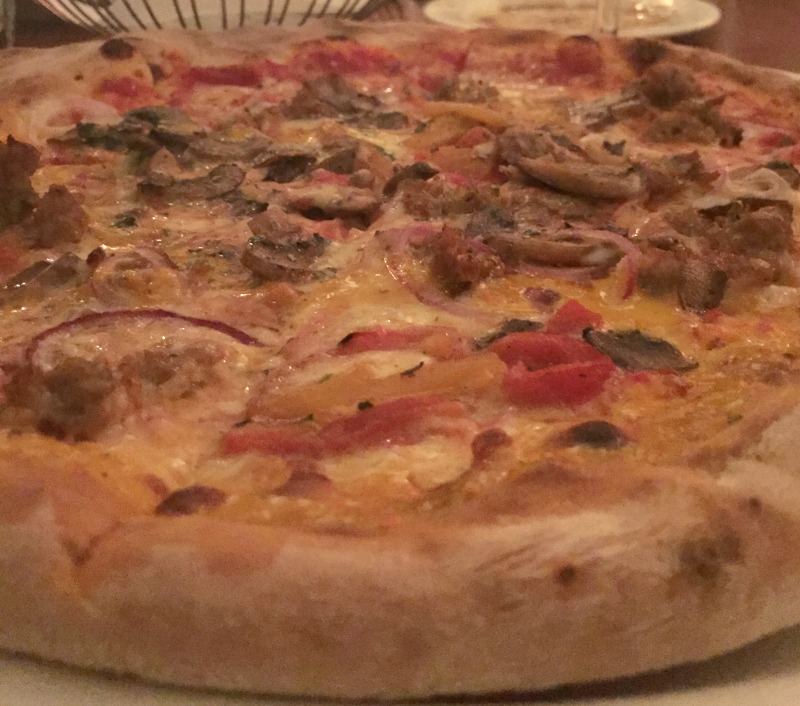 The next day was full of the most incredible and inspiring training.  I took so many notes!  We had a little break for lunch and decided to go out away from the crowds and ate at Double Barrel outside the Monte Carlo.  The conference was over by about 4.30pm so we went to get ready for the evening.

For dinner we tried Hecho en Vegas, a Mexican restaurant.  They made the best guacamole at the table and we got some tips to improve our own recipe! 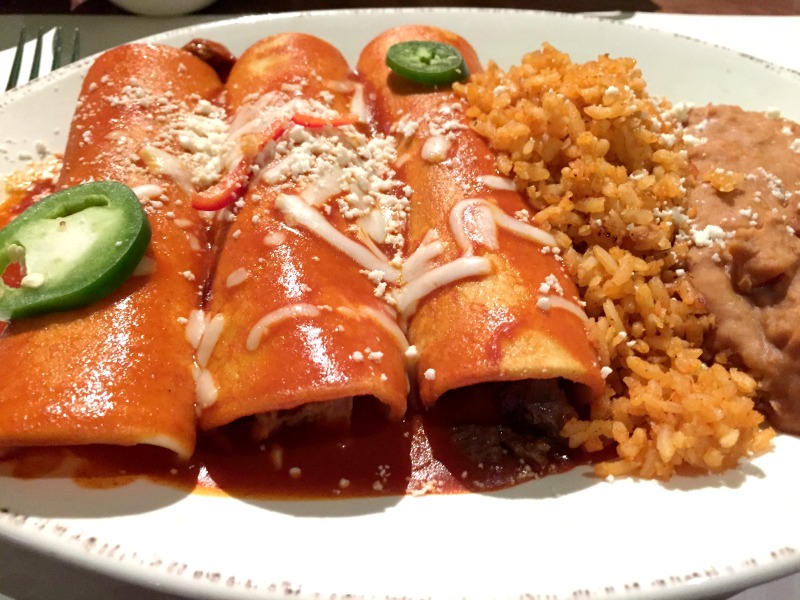 We then headed out for a few drinks and went to see the Bellagio Fountains.  I filmed some of the fountain show on my daily vlog. Afterwards we walked back to the Aria to see if we could get lucky on the slots!  After a final drink in Centrifuge it was time for bed. 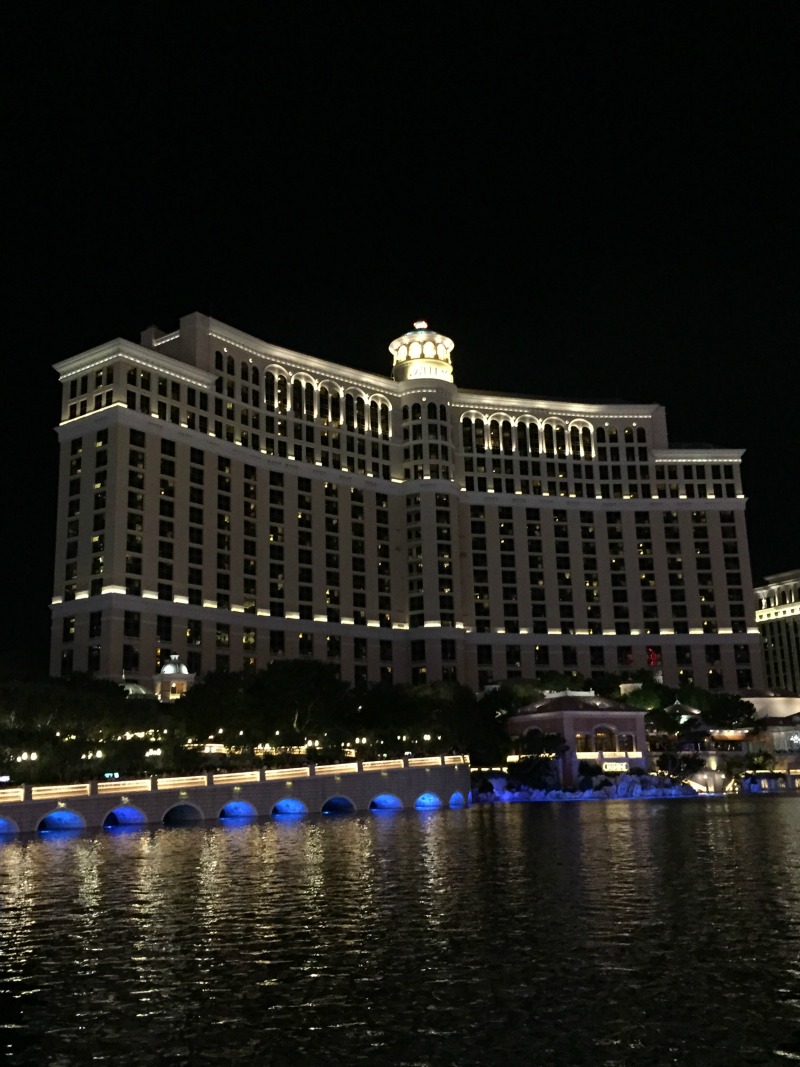 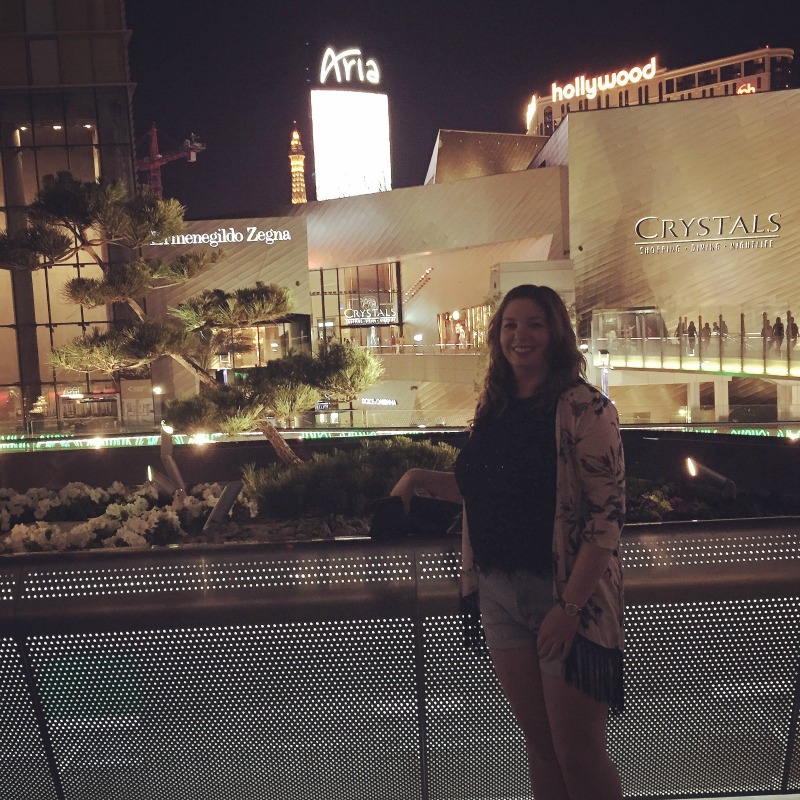 It was then our final morning – A week goes by so quickly!  We had a couple of hours around the pool before checking out.  I also gave Arbonne’s new Liquid Sunshine a go! 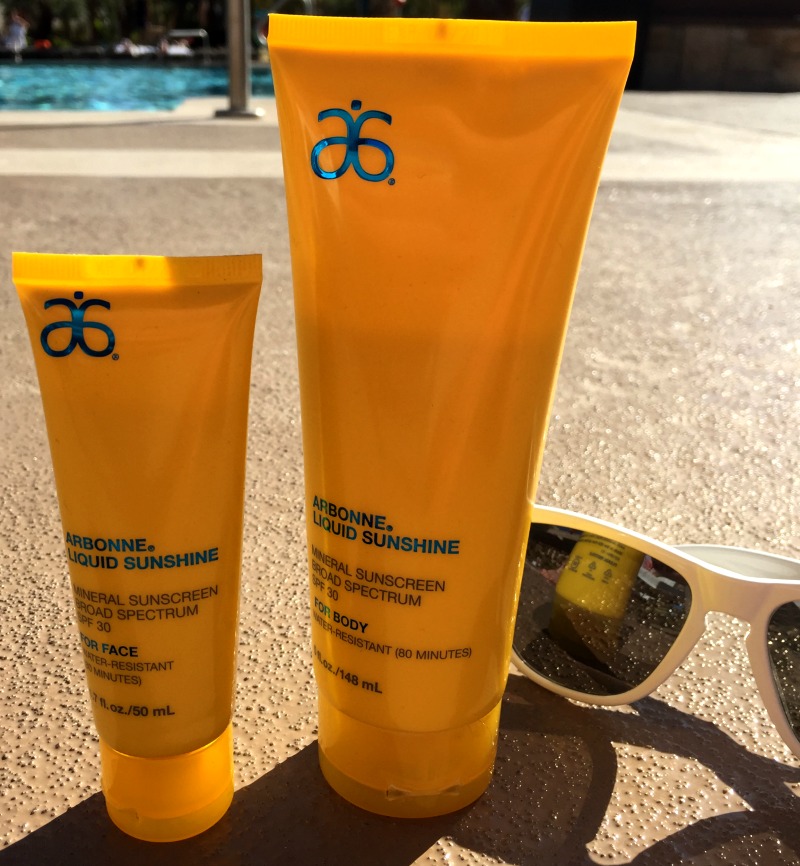 We had an email from Virgin to say our flight was delayed which was great as we could spend a few more hours in Vegas!  We had a little walk on the strip stopping for a drink at Double Barrel.  Then we walked past New York New York and there are lots of new restaurants there now – I know where I will be checking out next year! 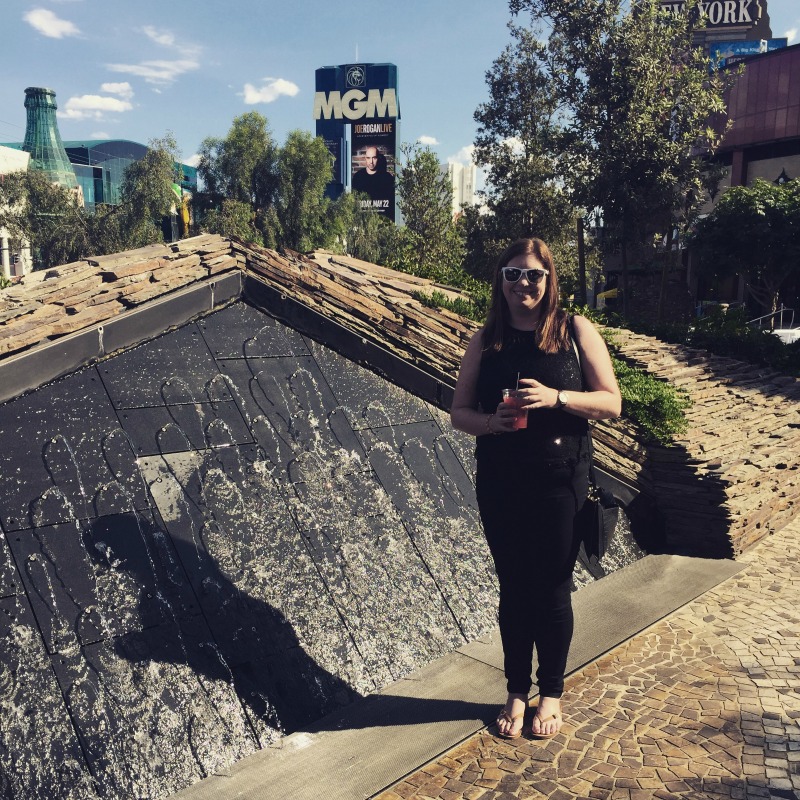 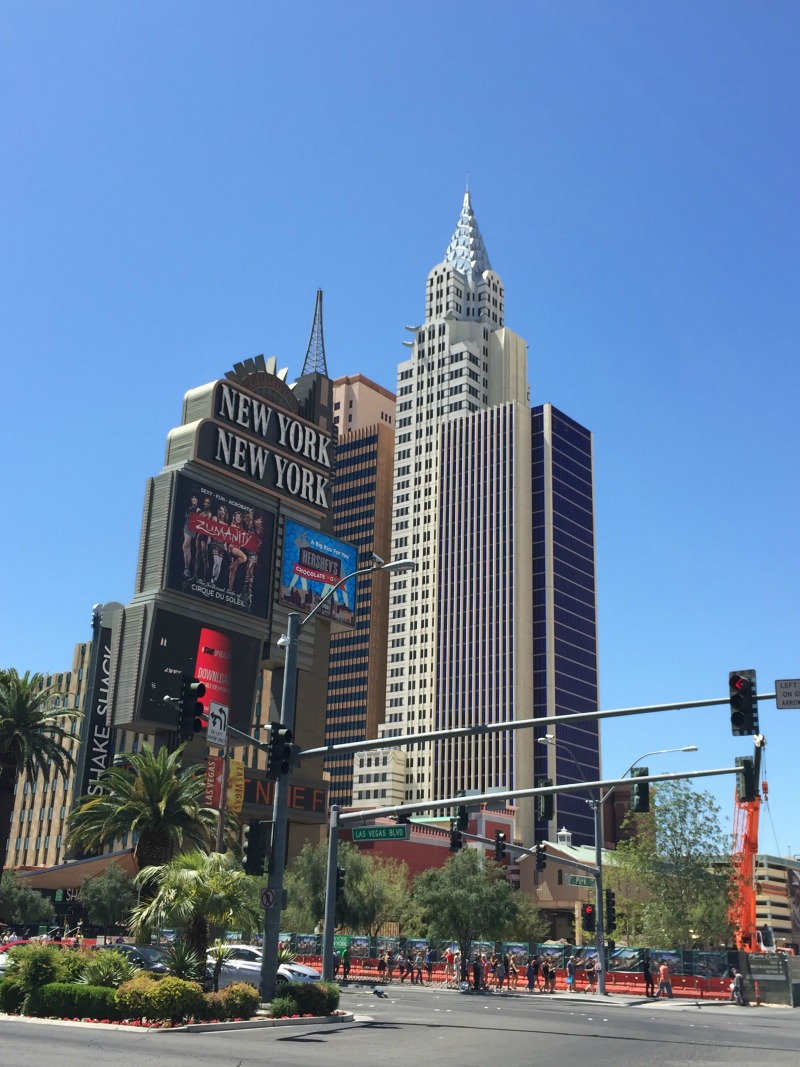 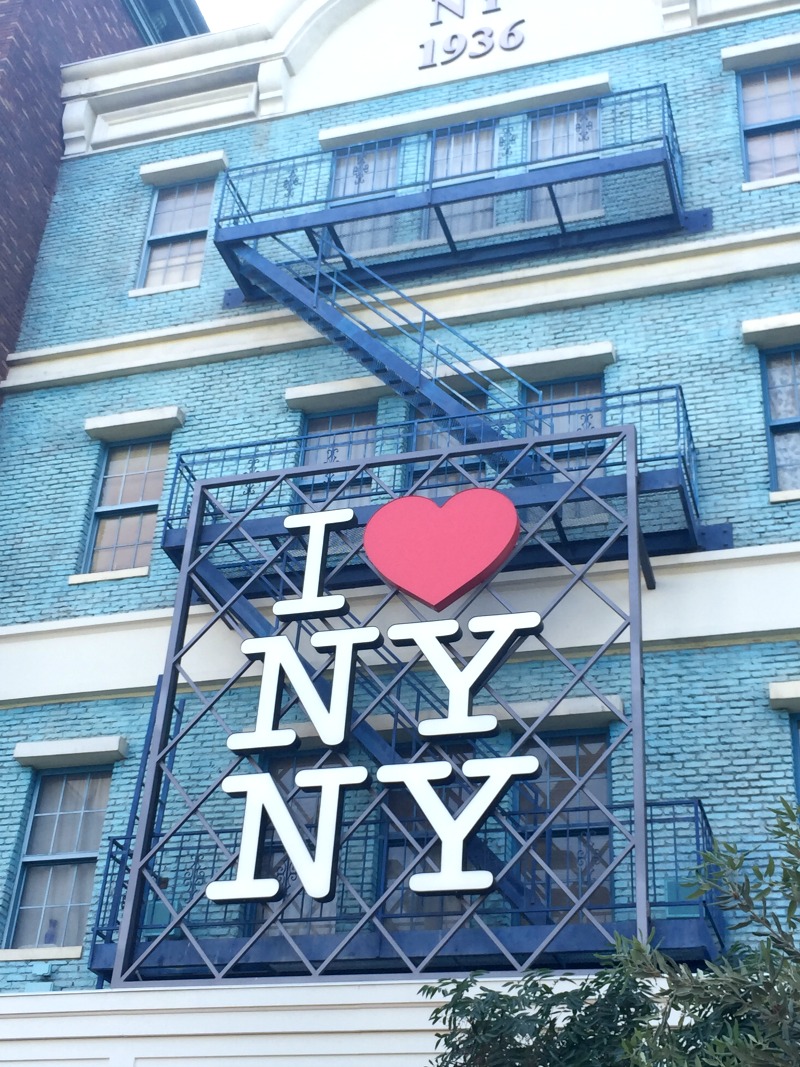 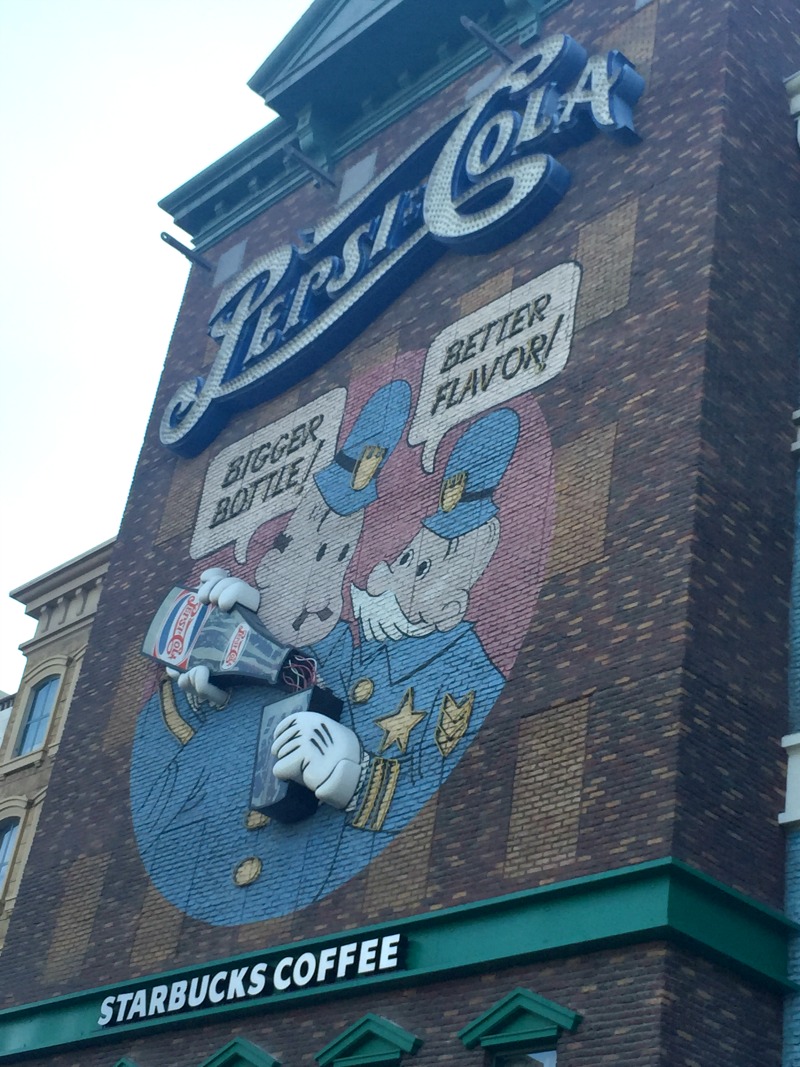 Finally it was time to head to the airport and take our flight home.  I had the best time in Las Vegas, I love visiting there and when you combine it with the best conference to help me build my business – It’s incredible!

Would you love to go to Vegas or have you been?  Comment below!