A Fun Weekend in London! 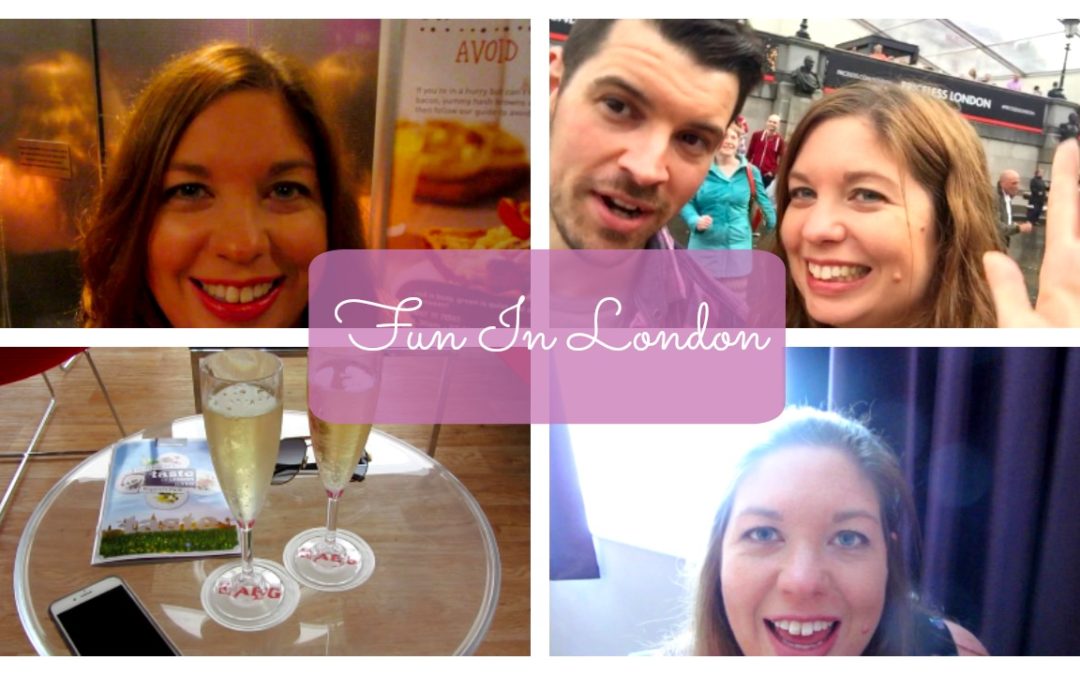 I love visiting London and recently spent the weekend there with Keil.  The weekend didn’t include the Foo Fighters but it did include a Taste of London, West End Live, good food and plenty of laughs!  I vlogged the weekend which you can see here.

The reason for the trip was to watch the Foo Fighters at Wembley but as this was cancelled we had to make other plans.  We arrived in the city, dropped off our bags and went out in search of lunch as we were starving.  Near our hotel was a Leon and we decided to give it a try.  I’ve seen many YouTubers mention Leon as they are a London chain who provide healthier food. I had the meatballs and they were so good!

Feeling refuelled we jumped on the tube and headed more central.  Like our last weekend in London we stayed in Blackfriars.  I was struggling with an ankle injury but fortunately for most of the trip it wasn’t too bad.  We got off at Oxford Circus and it was busy!  I wanted to go to the roof top terrace at Selfridges, I’d researched where the secret lift is (by the Chanel perfumes) and headed up to Salt.  The restaurant looked lovely and we had a glass of wine at the bar. 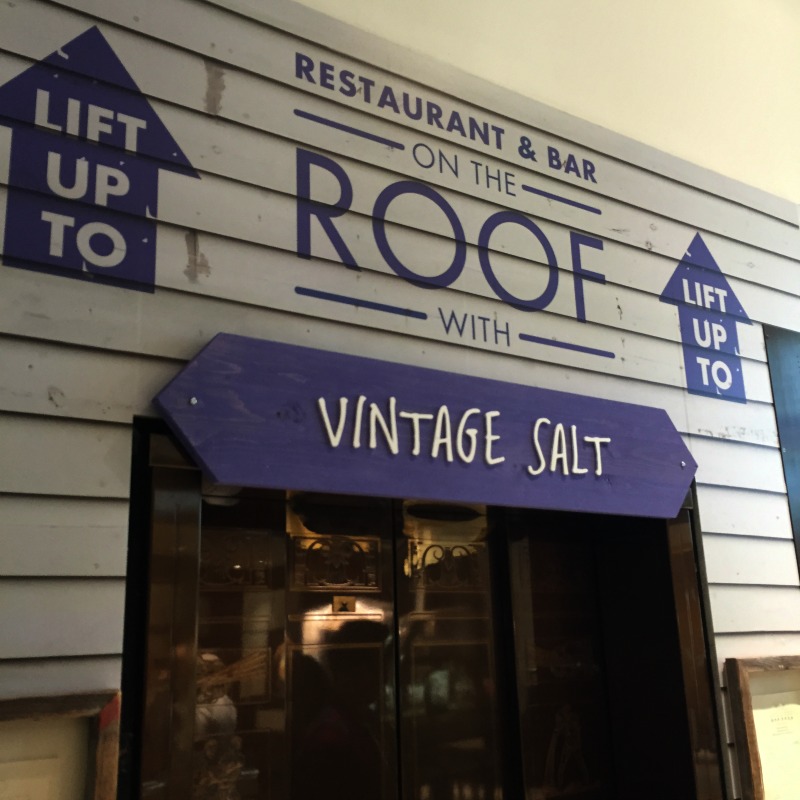 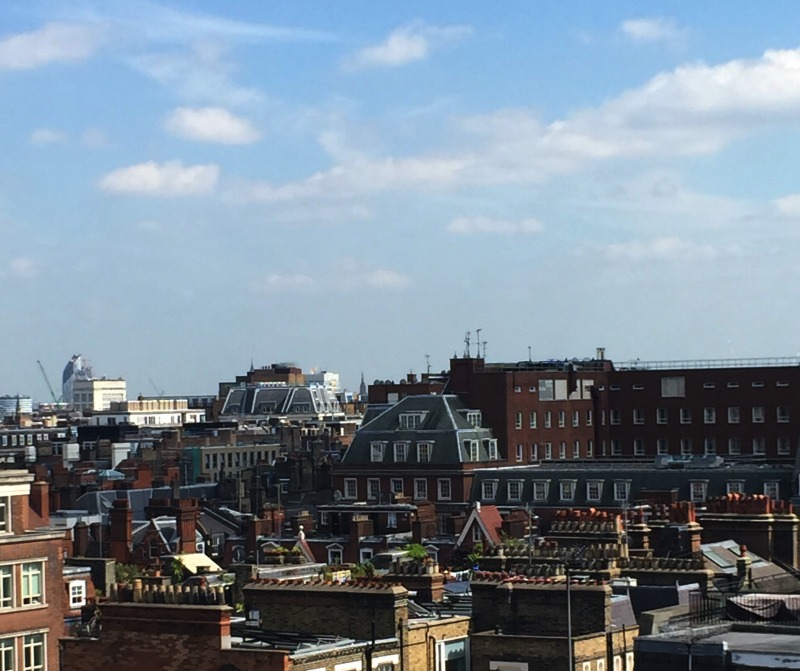 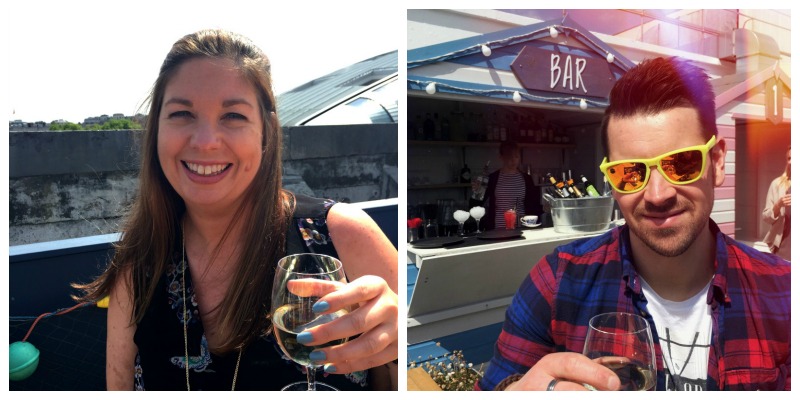 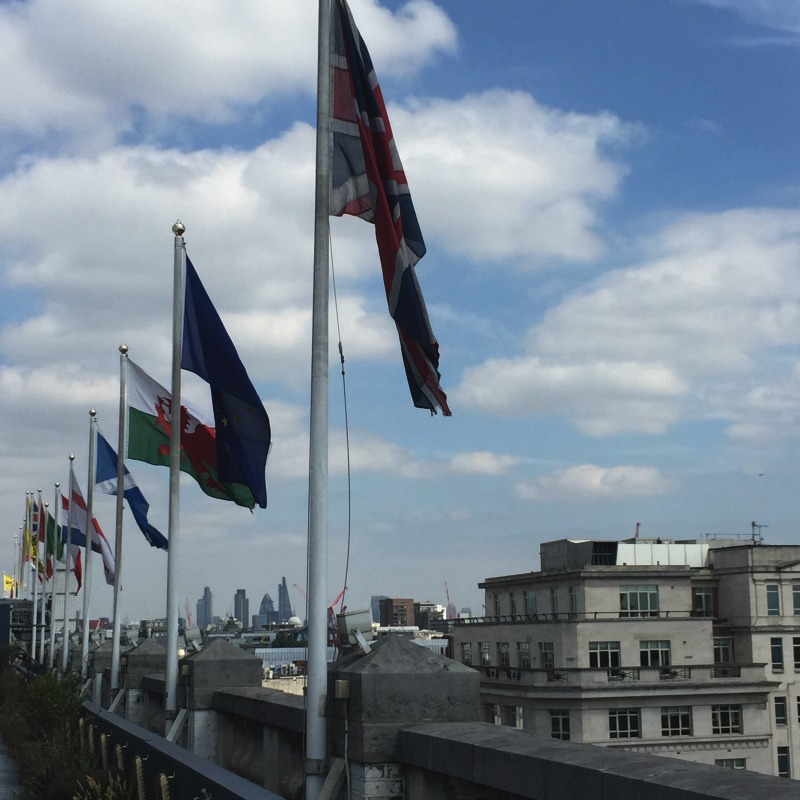 After a rest we walked all the way down Regents Street, through Soho and back to our hotel.  Stopping for a refreshment on the way.  We had an hour resting in the hotel before going out for the evening.  For tea we went to Wahaca by St Paul’s and had a delicious Mexican meal, where we shared a few different things – Keil stayed away from the habanero sauce after a bad experience in Mexico – But that’s another story!  We were going to go up to the Madison bar which is another rooftop bar, this time overlooking St Paul’s but there was a huge queue for the lift as it was a Friday night.  We stopped at a bar and then called it a night for the evening. 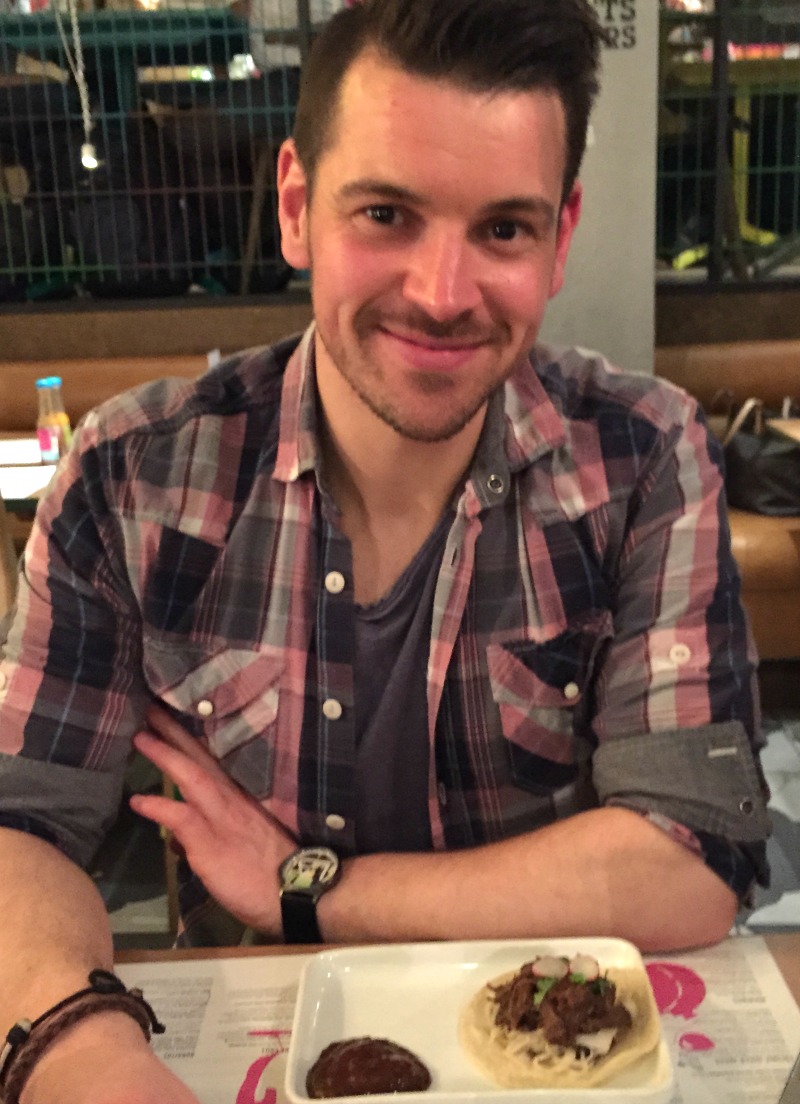 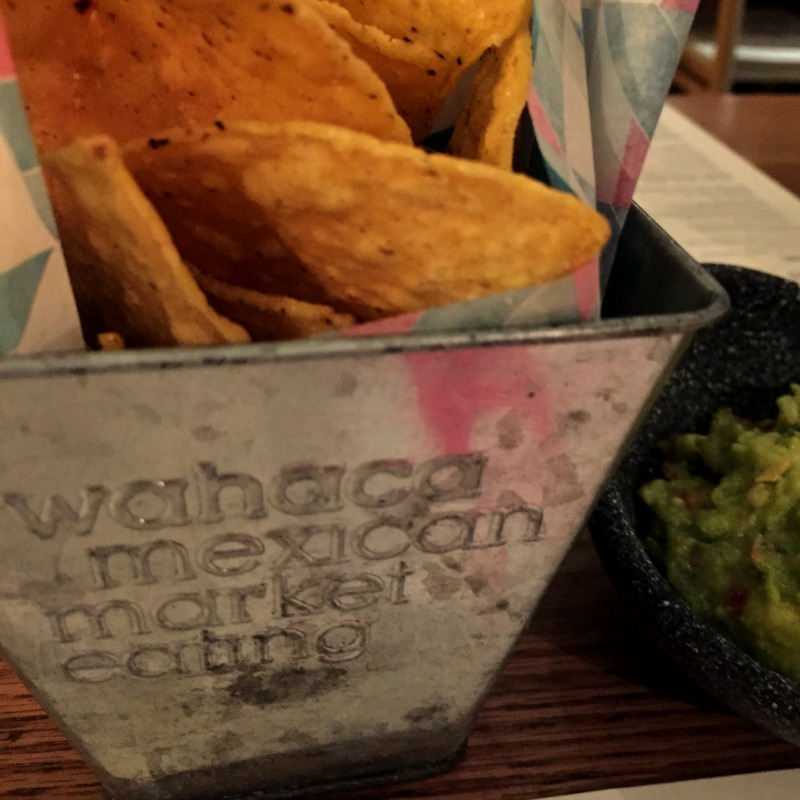 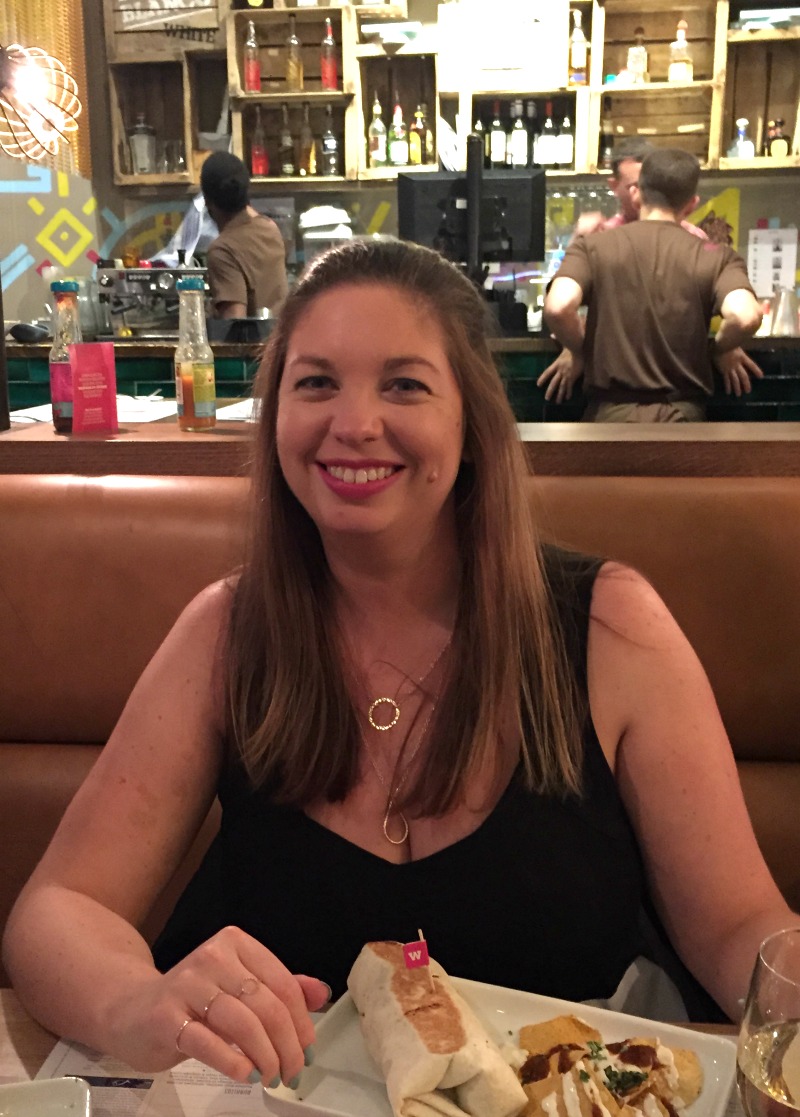 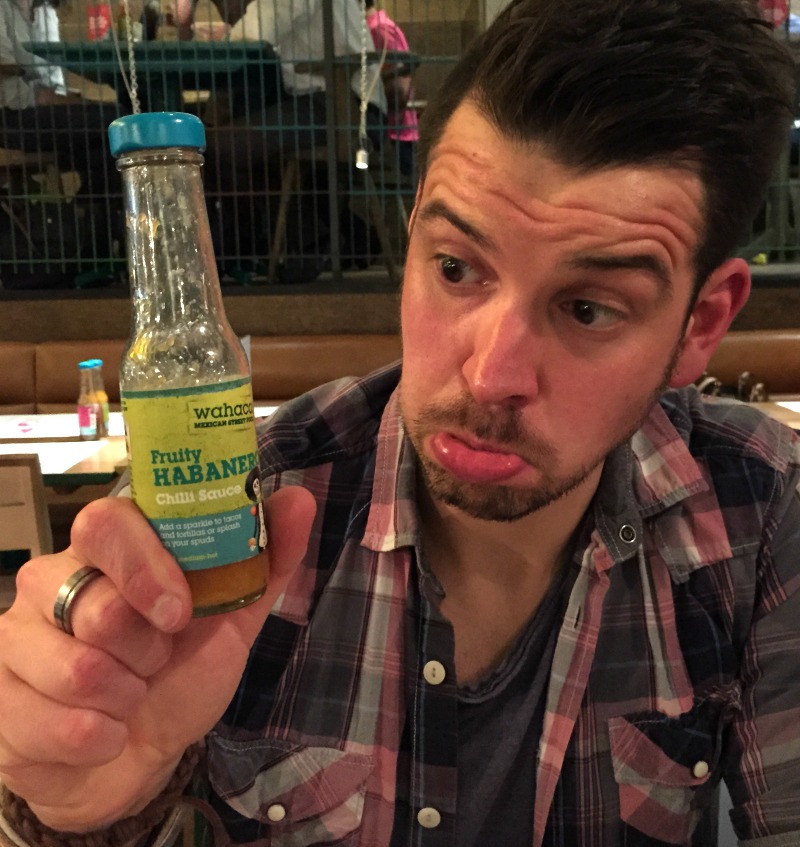 Saturday morning and we had tickets from AEG to go to a Taste of London.  I will dedicate a full blog post to this as it was a great afternoon!  We had VIP tickets for the event at Regents Park and so we caught the tube to Oxford Circus and then walked up to the top of Regents Street, past the BBC and some great looking properties.  We had a wonderful time drinking champagne and sampling food and drink from the different stands as well as making our own food! 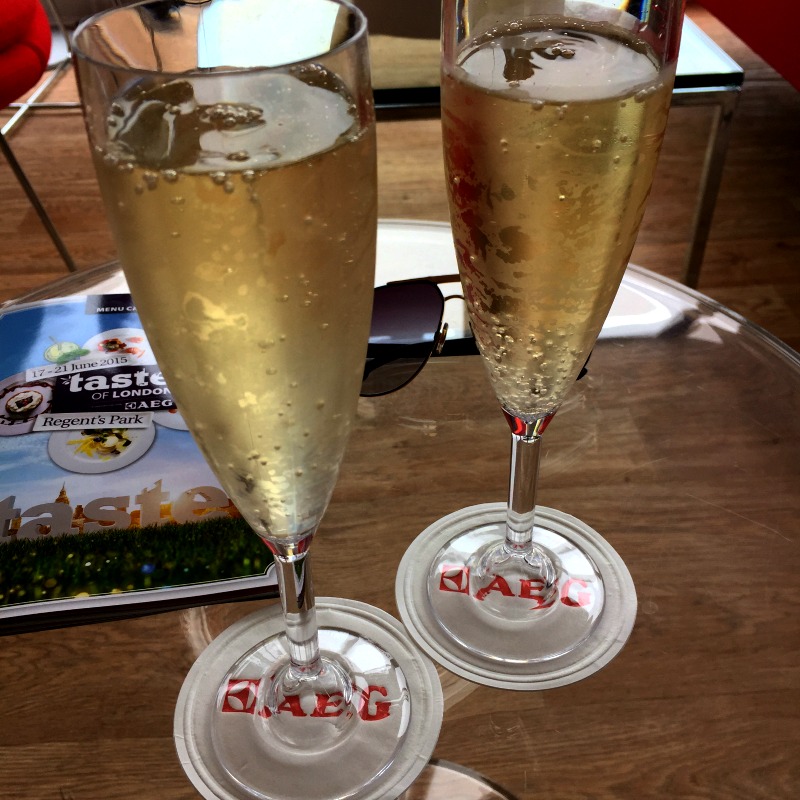 Once the food festival was over we caught the tube back to the centre of London and made our way to Trafalgar Square.  We had seen an advert for West End Live which was a free event and went to check it out.  We were so glad we did, there were songs performed by the West End shows on all afternoon.  Sadly it rained but it didn’t dampen the fun!  We watched Stomp, Gypsy and the show ended with a medley of Beatles songs from Let It Be!

As we got wet and had collected things from Taste of London we went back to the hotel to drop our bags off.  Then we went out for tea again, despite it being a Saturday night most places in the Blackfriars area seemed to be closed – It’s more of a business area so they mustn’t get much business on a weekend.  We went back to St Paul’s and this time had pizza at Strada. 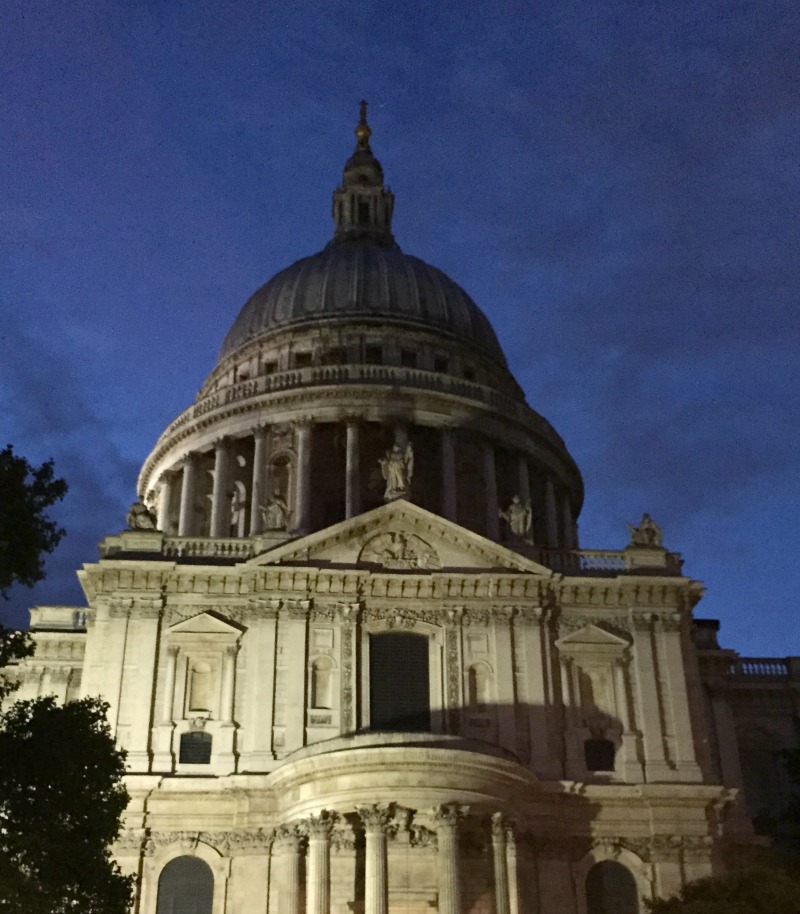 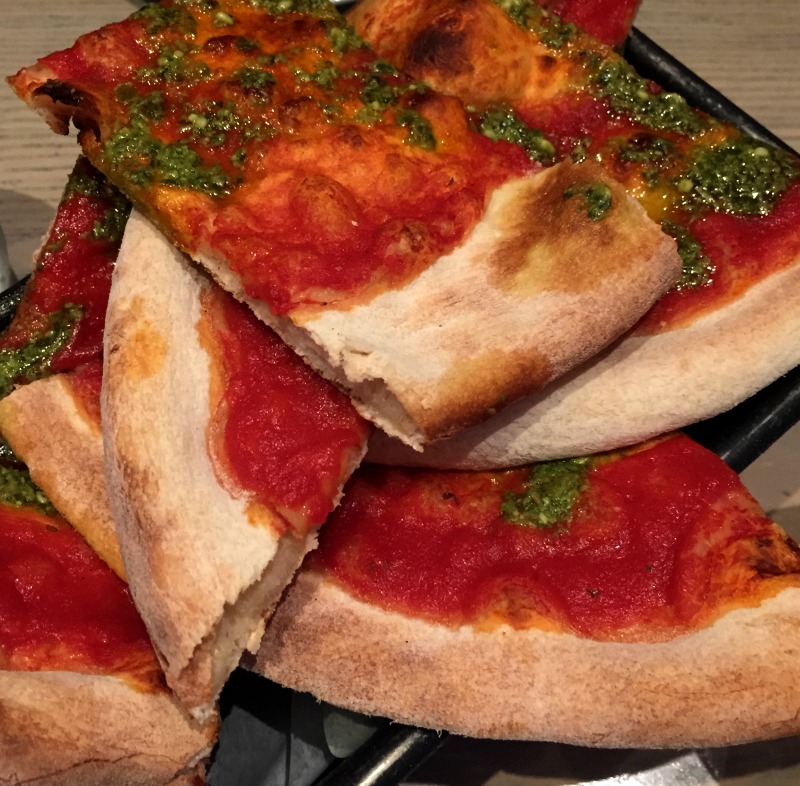 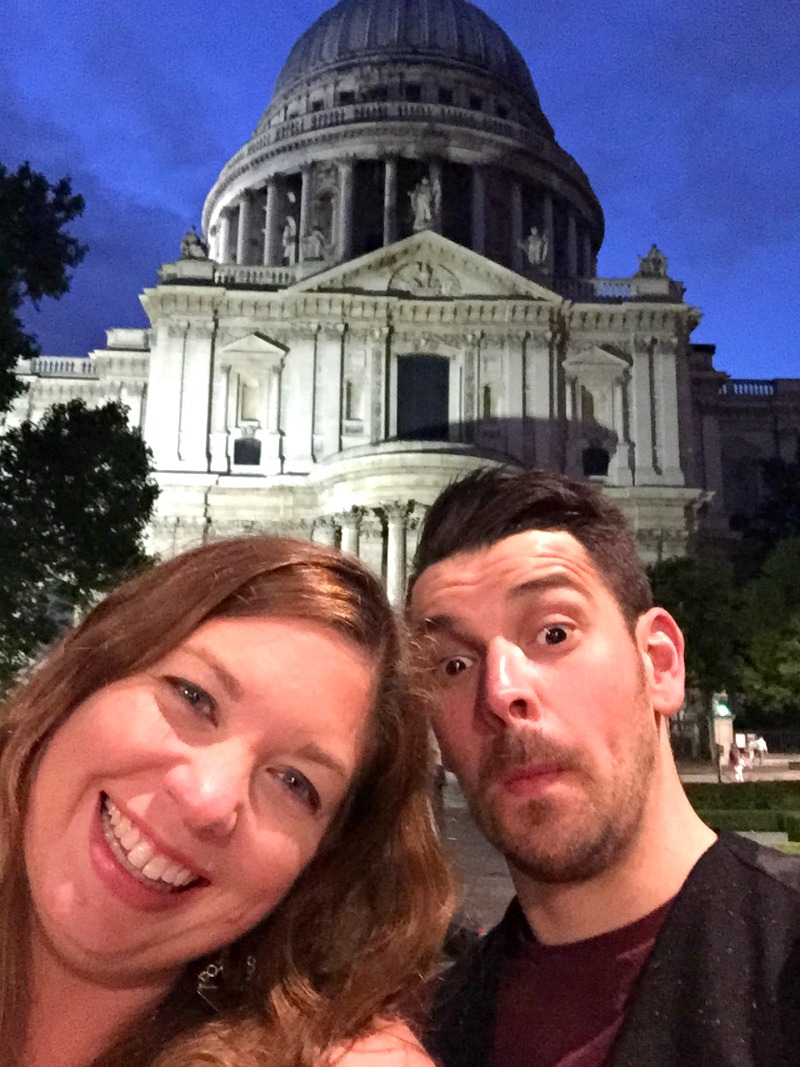 Sunday was our final day and after a nice breakfast at Cote we jumped on a bus and went back to Trafalgar Square to watch more of West End Live, this time we watched The Lion King, Stomp (again), Triller Live and Matilda.  After standing for a few hours we went in search of a glass of wine and a sit down! 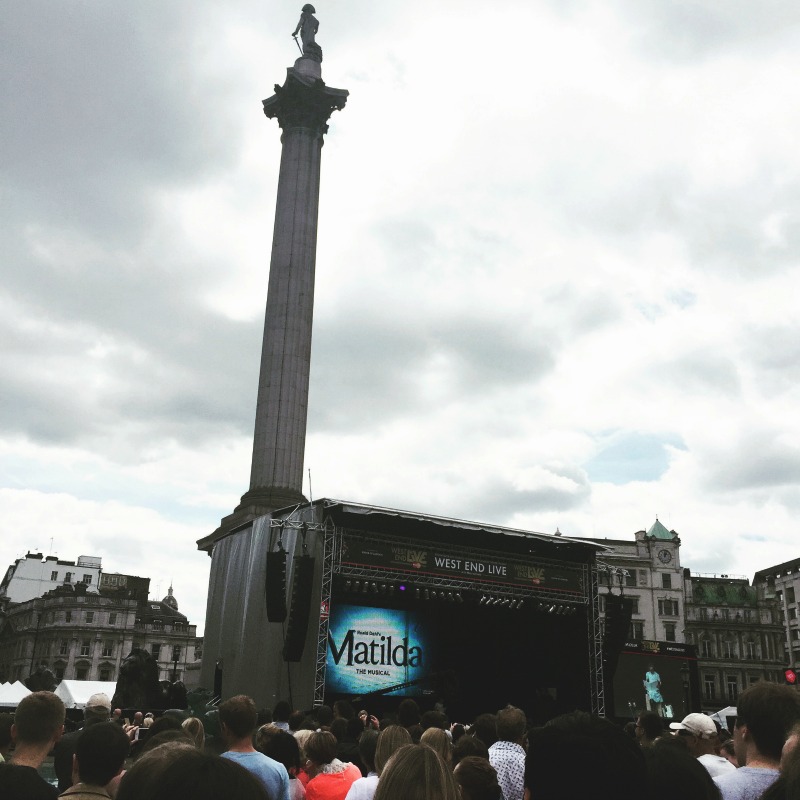 We then decided to walk across the river along the south bank until we were back near St Paul’s.  We went for a burger at Byron Burger, our first time and then went to check out Madison which we had wanted to do on Friday.  What we didn’t realise was you could look out at St Paul’s without going into the bar.  As it was breezy we took a few snaps and went back down, the bar did look good and would be lovely in the sunshine! 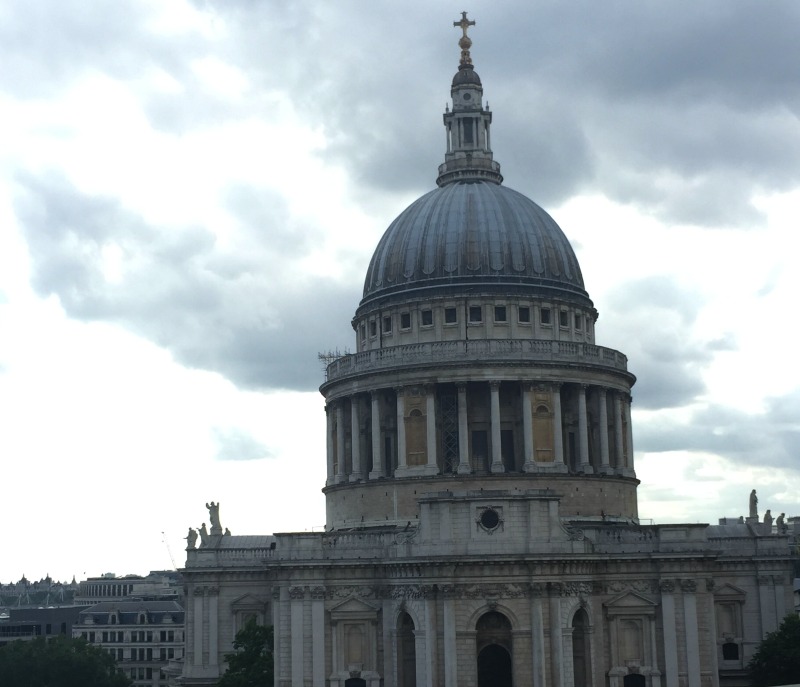 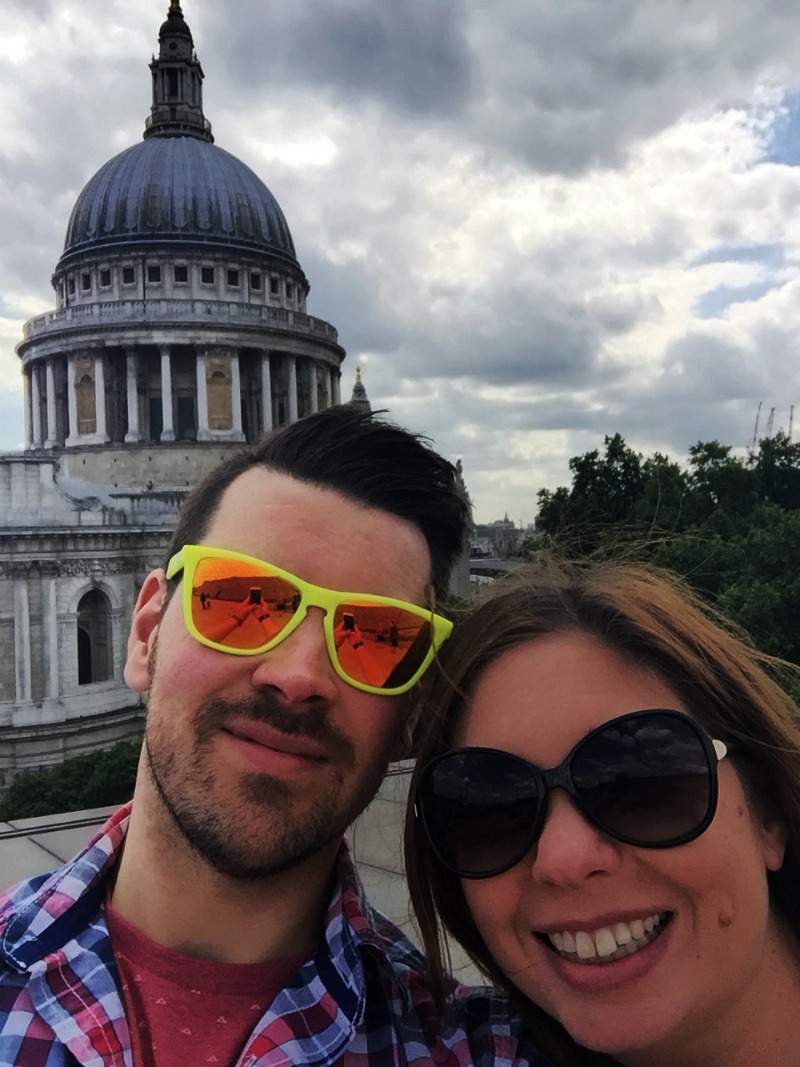 It wasn’t long then until our train so we made our way to Kings Cross and headed home.  It was a great weekend, despite it being not we planned we still had a fab time!