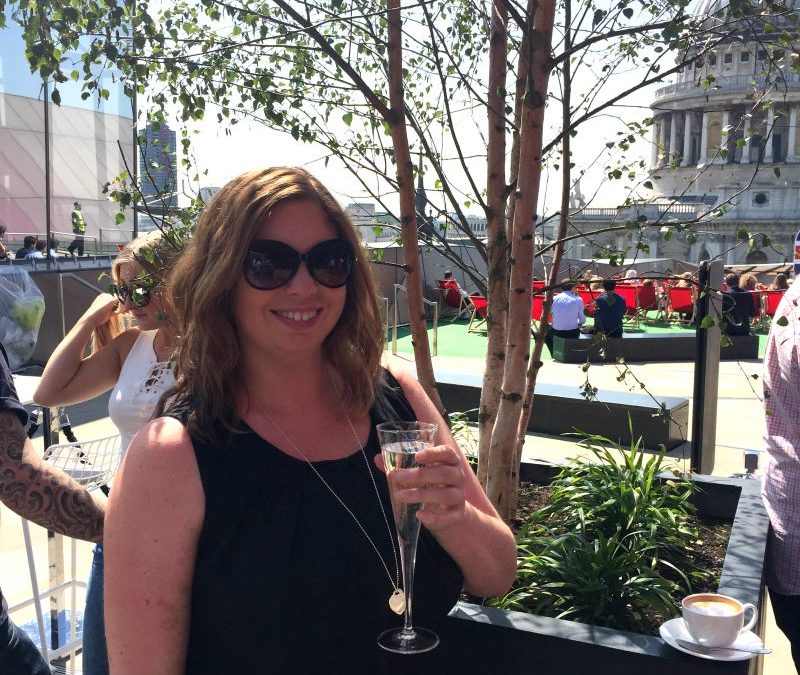 July was such a great month with lots of UK travels, Pinterest training, plenty of good food and lots of fun in general!  Here a few of my highlights from the month.

A Day In London

July kicked off with a day trip to London for the Women’s Business Council event being held at the Guildhall.  A few years ago myself and my mum were part of a consultation for women in business and this is a celebration and update from the report which came from that.  Last year we went to the Mansion House for the same event.  The day we were in London was when the tube strike was on so it was a bit more challenging than usual to get around!  From the Guildhall we walked to the St Paul’s area and up to the Madison roof terrace which I visited on my last trip.  This time I had a glass of prosecco, in front of the bar Wimbledon was being shown on a big TV!  We walked over the Millennium Bridge, along the south bank and back over Waterloo bridge where we stopped for a drink at Somerset House.  It was amazing to see how many people were walking and cycling during rush hour – I’ve never seen so many people all at once in London!  We jumped on a bus and headed back to Kings Cross giving ourselves plenty of time due to the traffic chaos.  It didn’t take as long as we thought so we had time for dinner in Strada at the station before heading home. 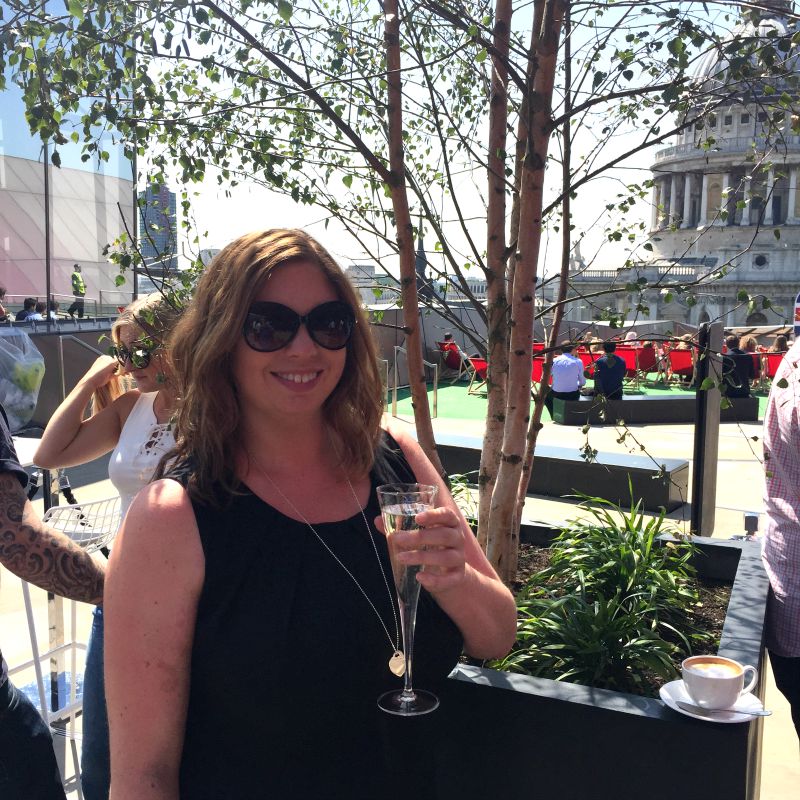 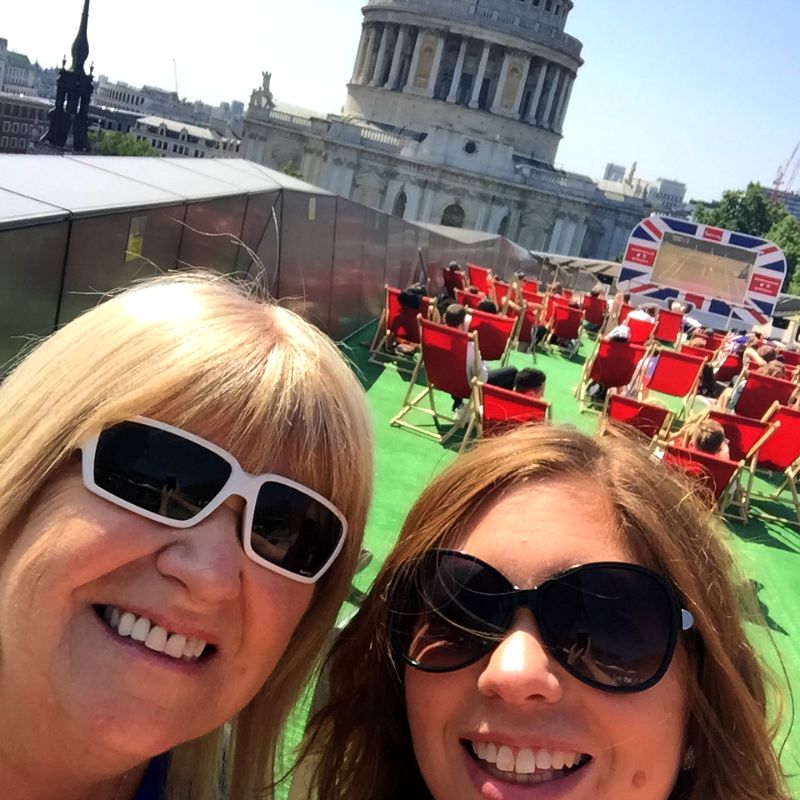 A couple of days later I went to stay at the Bradford Hotel in Bradford city centre.  Living in Bradford it was strange to stay at a hotel in the city but I had won a prize to stay there.  It was a fun night where we had a delicious meal in the restaurant before heading to a few bars in the city! 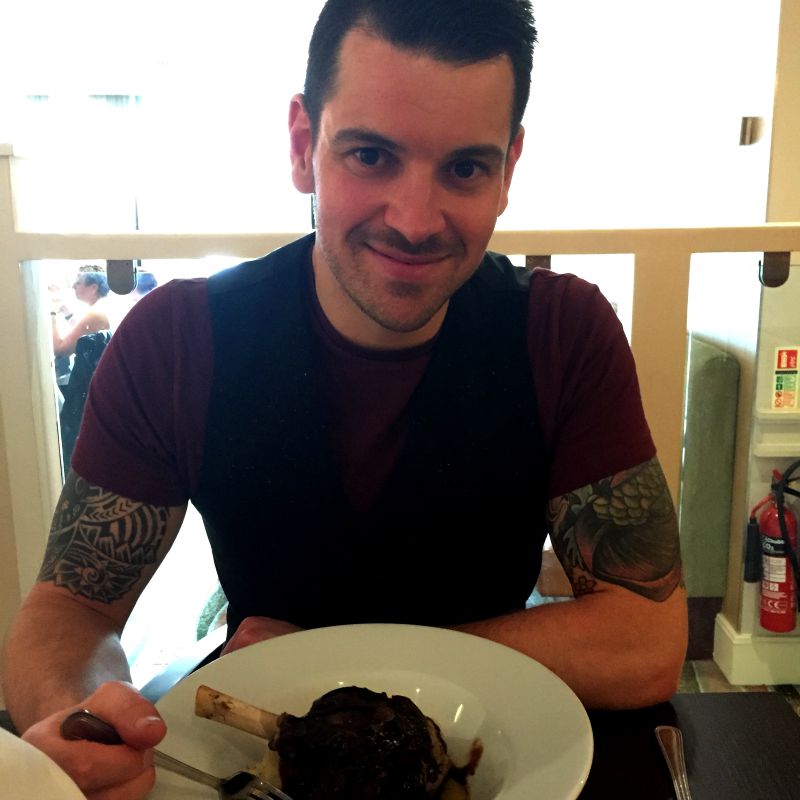 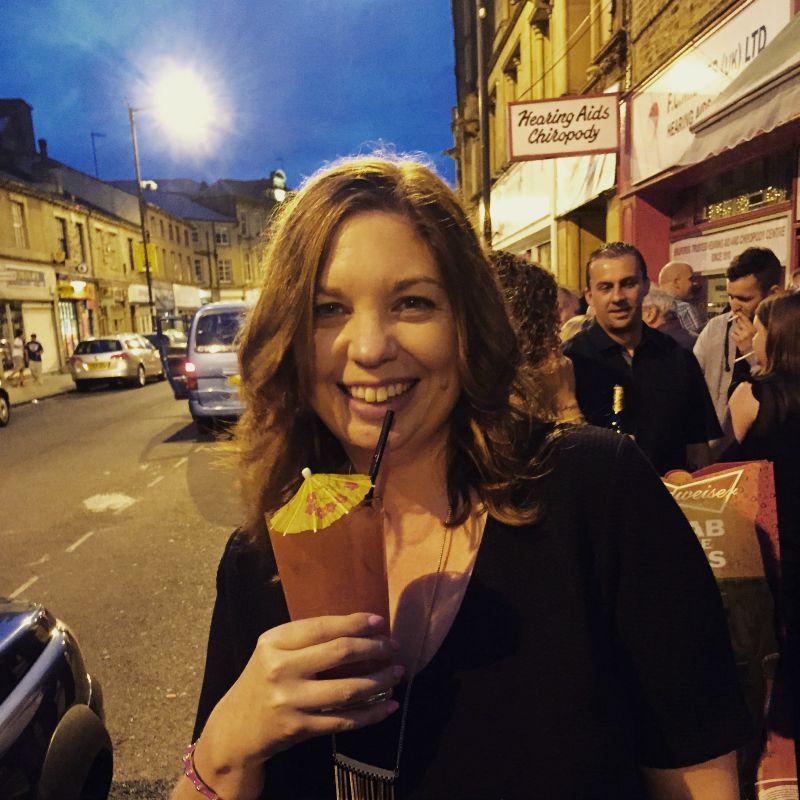 A Busy Week in the UK

The last week of the month Keil had off work so we packed the week with lots of fun things!  Firstly we went to Thirsk races which was a fun day out, we blogged about it over at Voltage Sport. 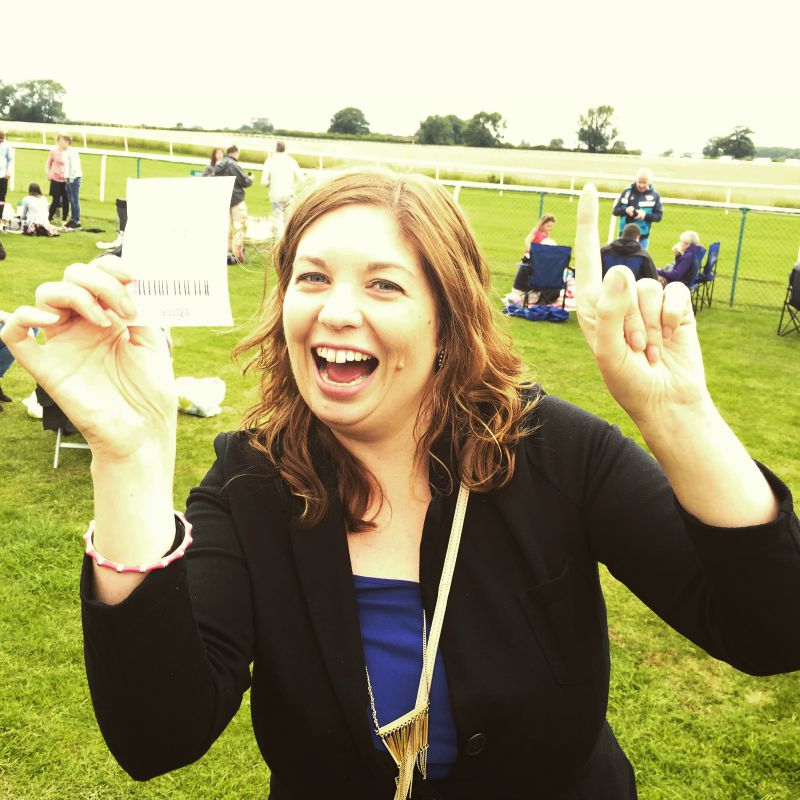 On Sunday we went to London and stayed at the Club Quarters Trafalgar Square which is a perfect location over the road from Nelsons Column.  When we arrived it was raining and we were hungry so we went for some pasta before we were ready to explore.  We walked around Covent Garden and the surrounding areas stopping for a drink or two along the way.  It was also the last day of the Tour de France so we watched some of the race in Le Coq Sportif where we also got a free beer and biscuit before heading back to our hotel to watch the finish in our room! 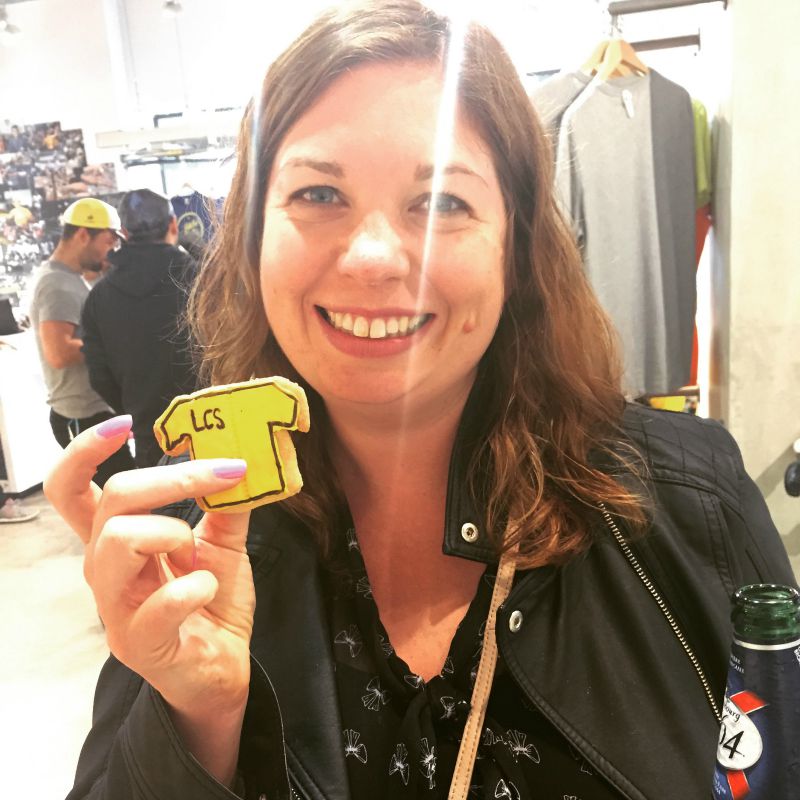 In the evening we went to a gorgeous Thai restaurant which I’d read good things about called Busaba – It was so good!  After food we went for a couple of drinks and found everywhere seemed to shut at 10.30 so next time on a Sunday we need to do more research for where stays open! 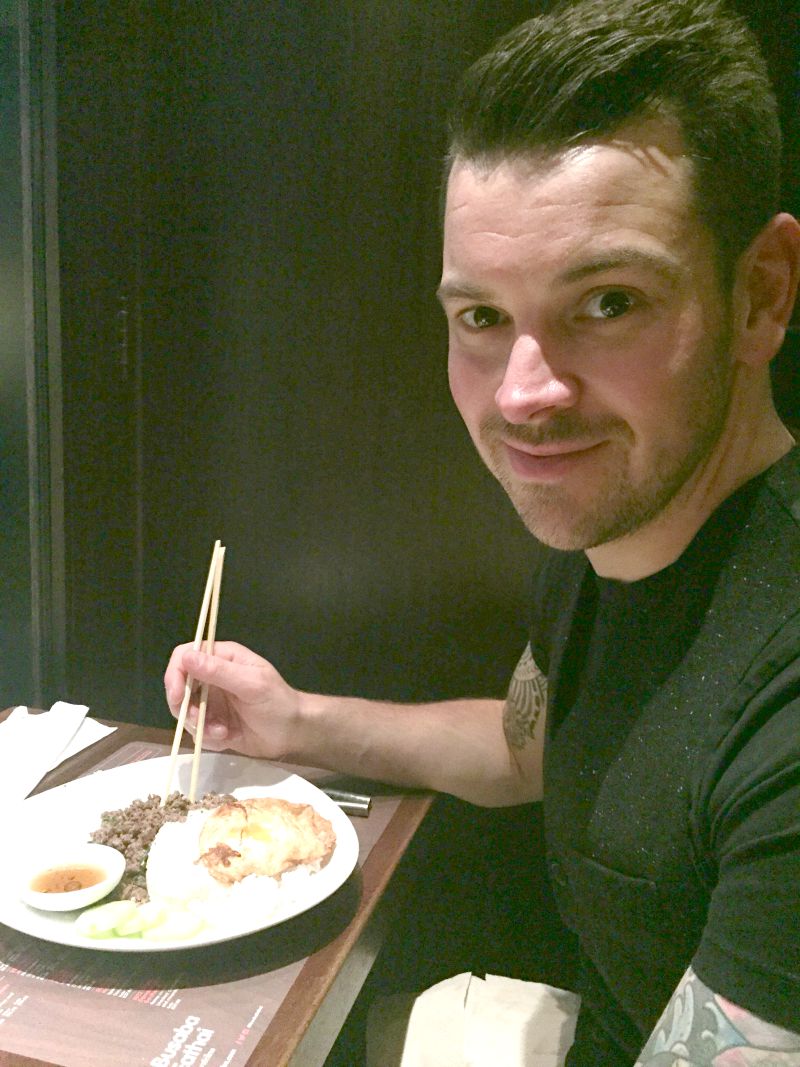 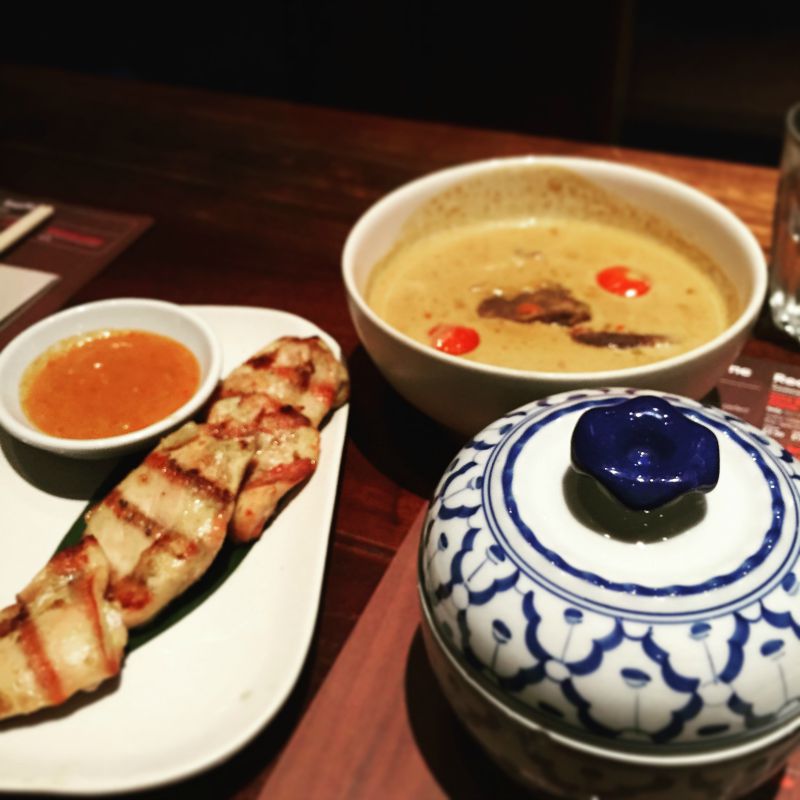 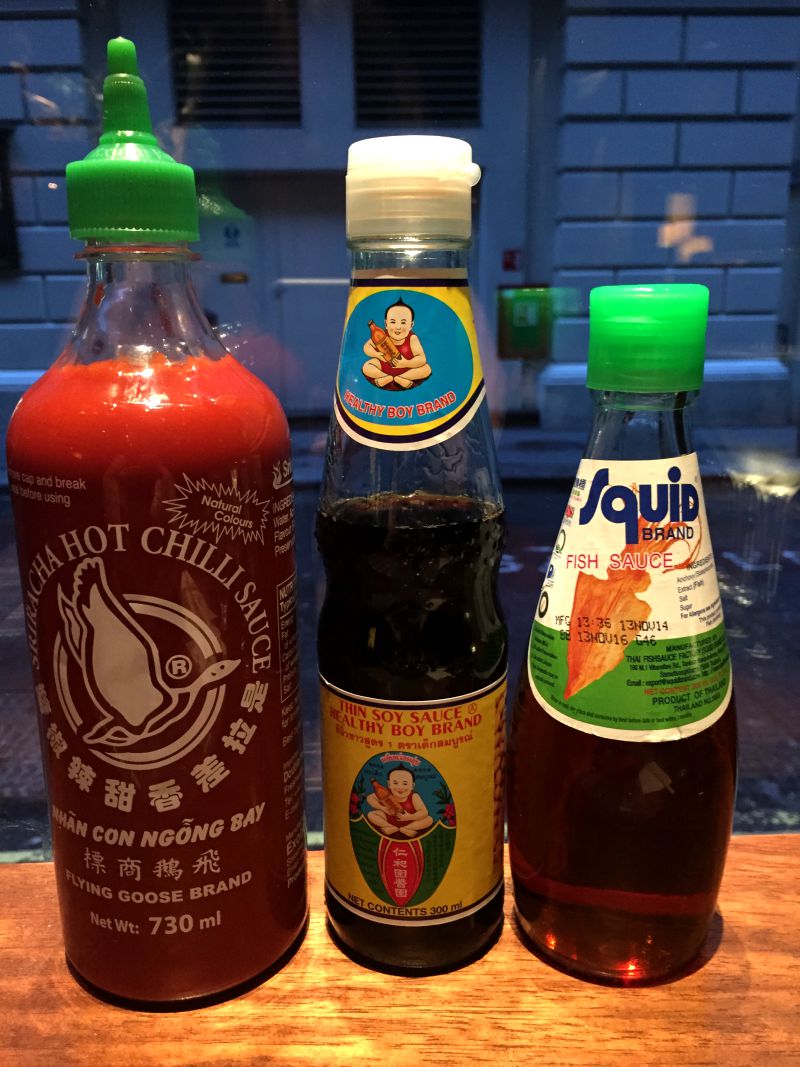 The next day we checked out of the hotel and caught the tube to Chalk Street.  From here we walked to the Primrose Hill area which was gorgeous!  We had a delicious breakfast in Greenberry and then walked to the top of Primrose Hill which has a great view of the city! 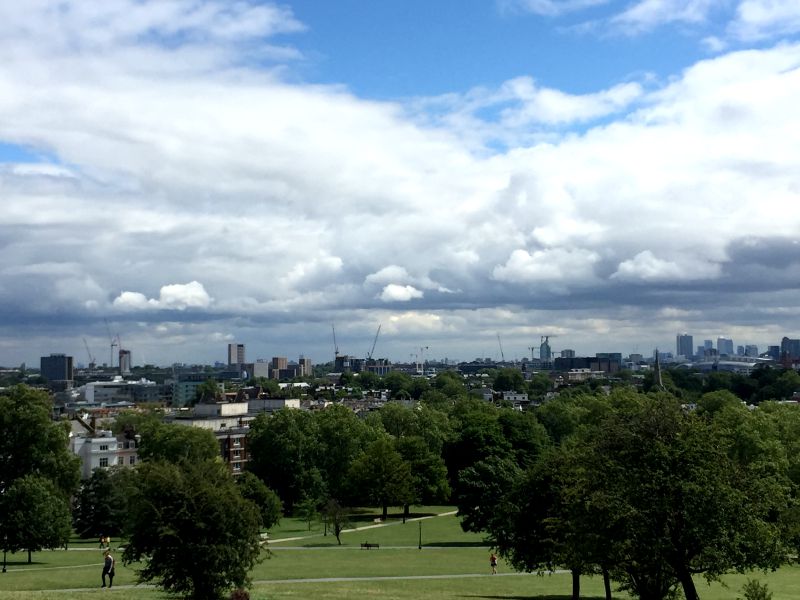 From there we walked down to Regents Park, past London Zoo and to Baker Street where we hopped on a tube back into the centre!  In the evening we were meeting a cousin and his friends who were visiting from America.  We all met at Waterloo Station and then went to a nice Turkish restaurant hidden from the road.  It was a great evening and we caught a late train home! 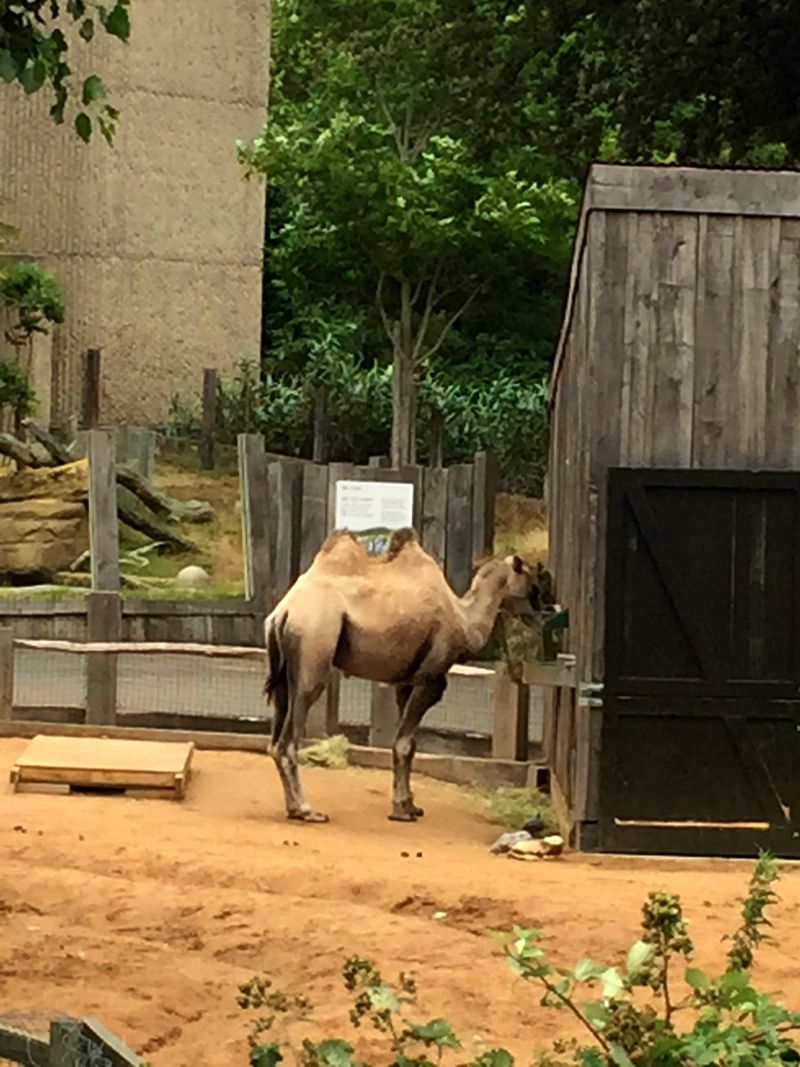 The next morning we were up for a trip to Manchester Velodrome, where we saw the British track cycling team including Bradley Wiggins practicing! 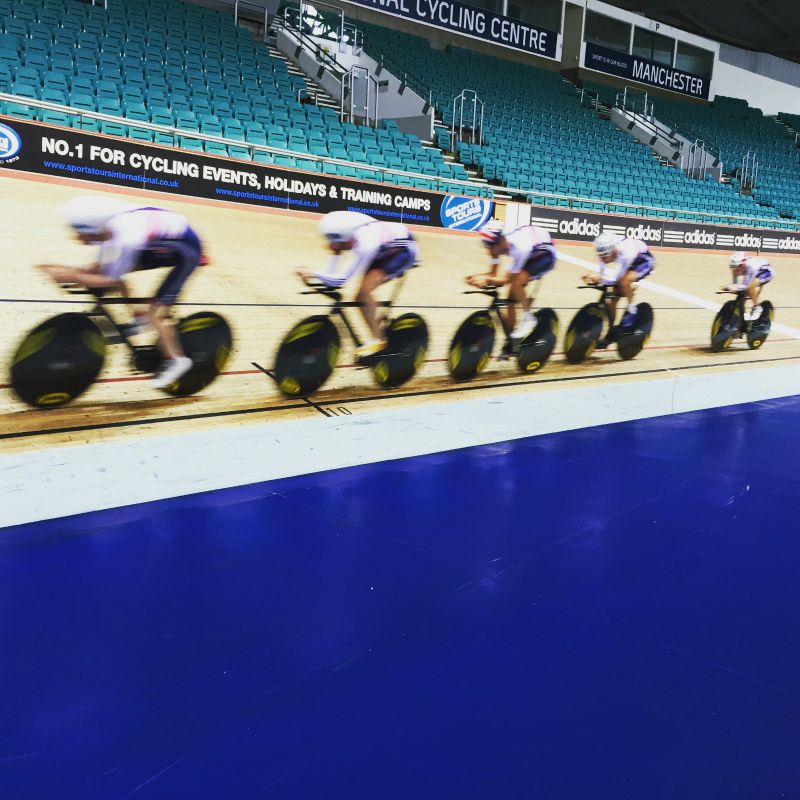 We then caught the tram into Piccadilly and checked into our next hotel the Malmaison.  We had a little walk around and visited Reds BBQ for the first time and it was good – The food was amazing! 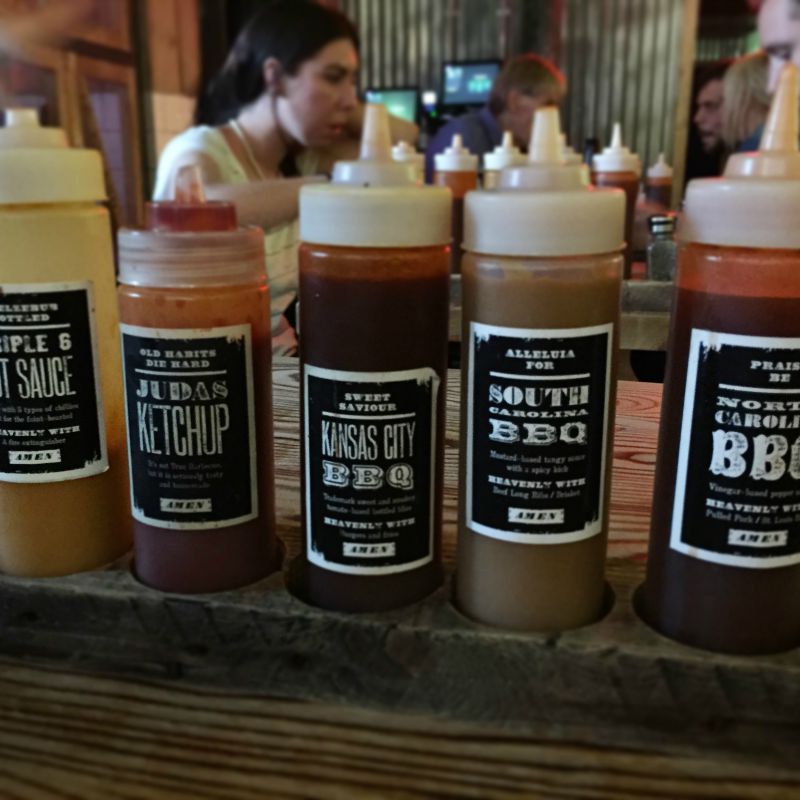 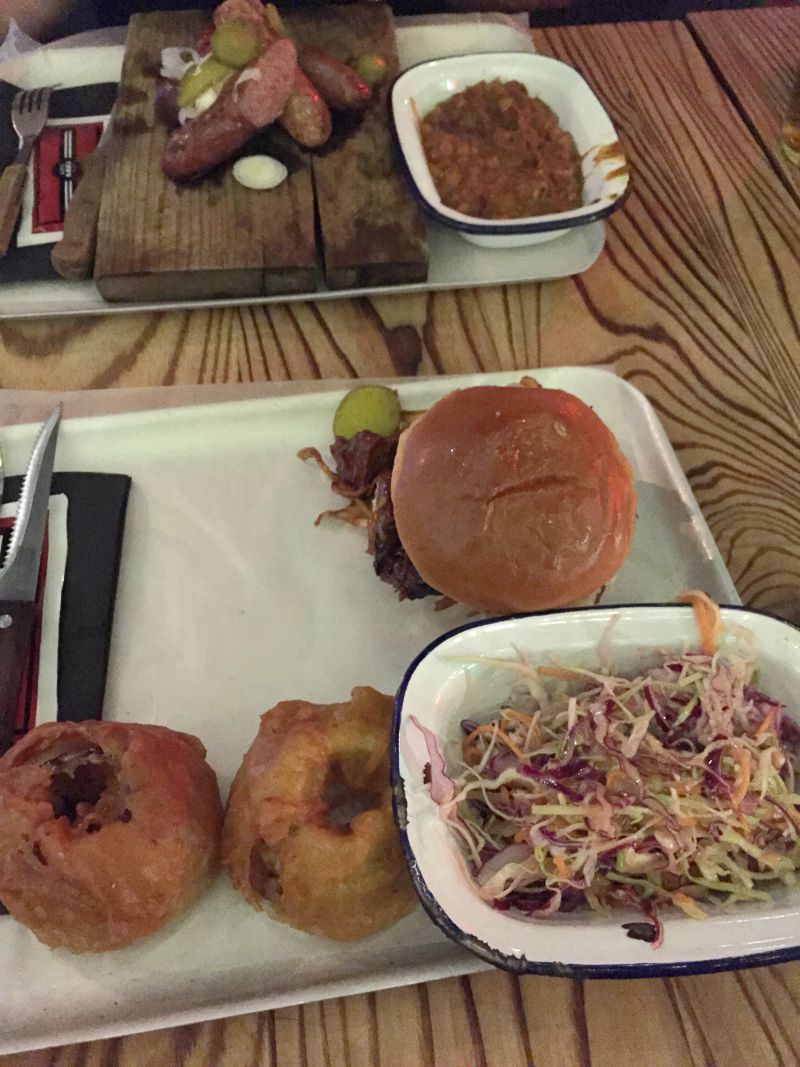 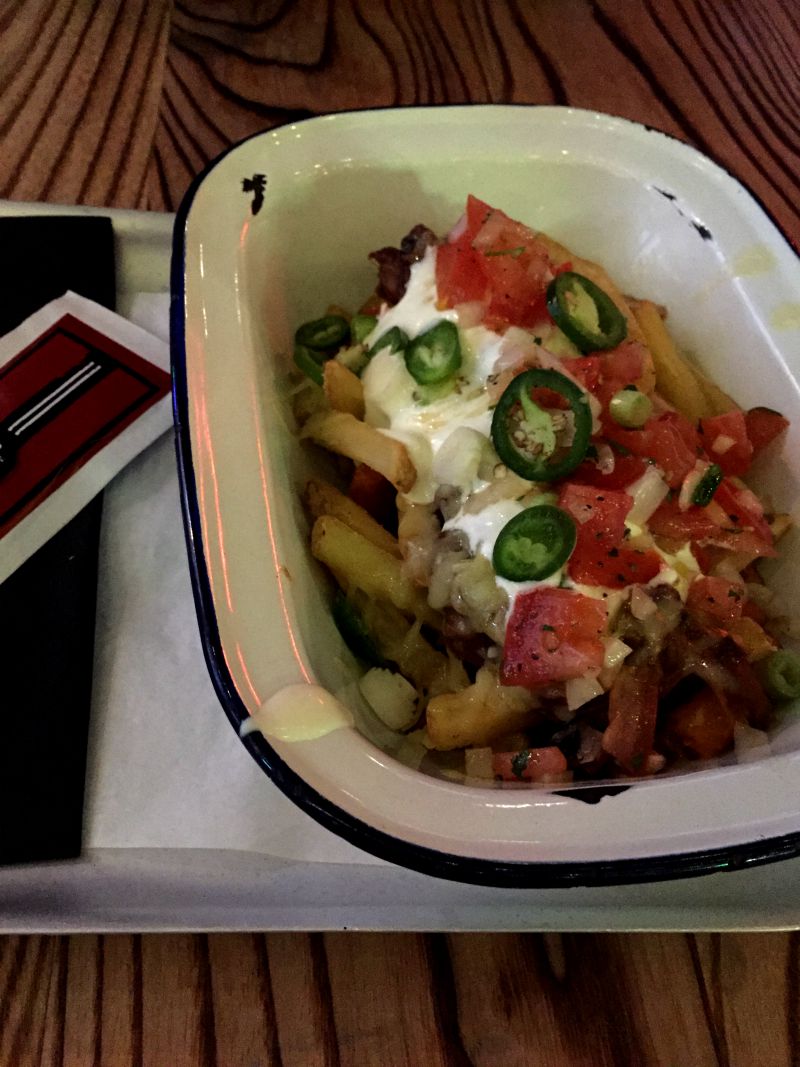 The next morning we went to a Pinterest event where we spent a couple of ours with Lizzie from Pinterest who talked us through the benefits of the site and shared how we can use it properly.  Since then I have been pinning away!  We went for a quick lunch at bar burrito then  After some shopping and a hot chocolate stop we travelled back home!  It was nice to have a relaxing evening at home in my own bed! 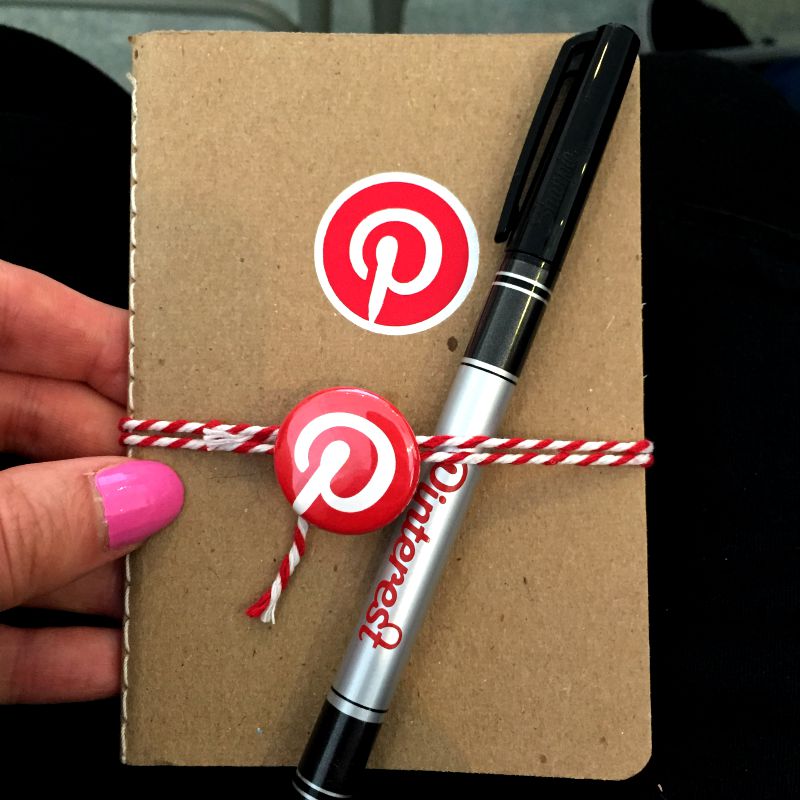 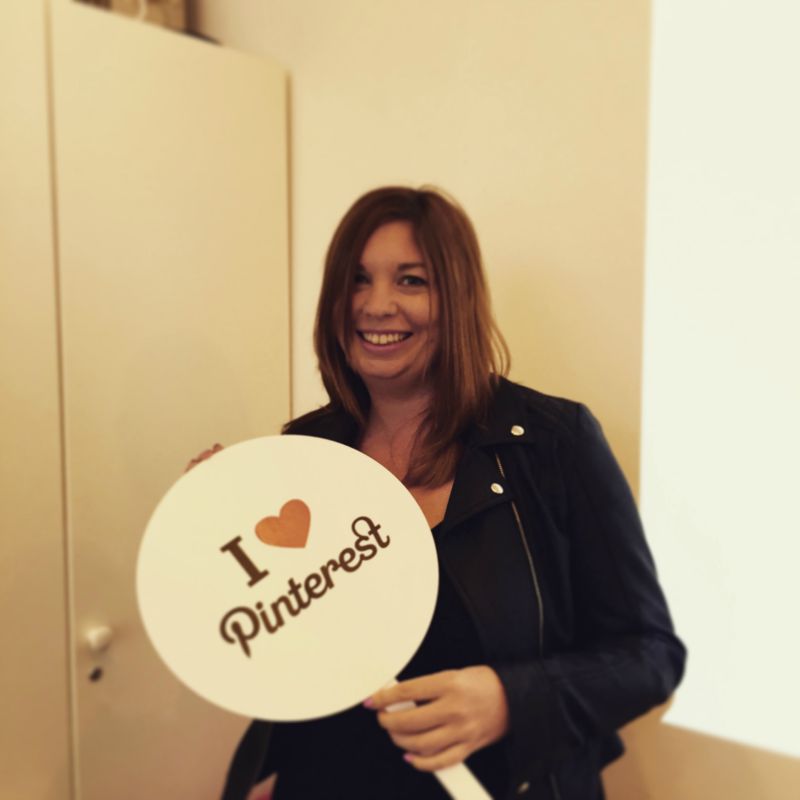 The following day we spent time at home relaxing.  The last day of the month ended with a great bike ride around Gargrave and another chilled out evening at home!  What a great way to end what was a fantastic month!

What did you get up to in July?  Share below!