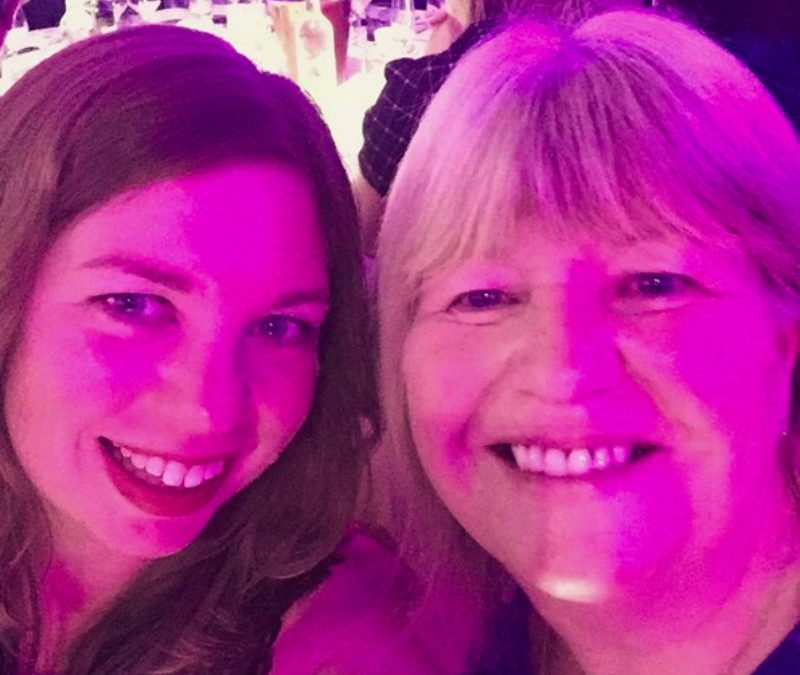 After a fun August full of birthday’s, September was another great month!  Including some cricket, women’s business awards, good food and a few selfies!

A Conference in Birmingham!

The month began with Arbonne’s Advantage Conference which took place at the Hilton Metropole at the NEC.  You can read more about these two incredible days here.

The day after arriving back from Birmingham I went to Headingley to watch Yorkshire County Cricket Club in their Royal London One-Day Cup Semi-Final against Gloucestershire.  It was a glorious day with the sun shining all day long!  The same couldn’t be said about the result as Yorkshire lost so that meant no trip to Lords to watch the final for us!  I took this photo for Voltage Sport’s Instagram. 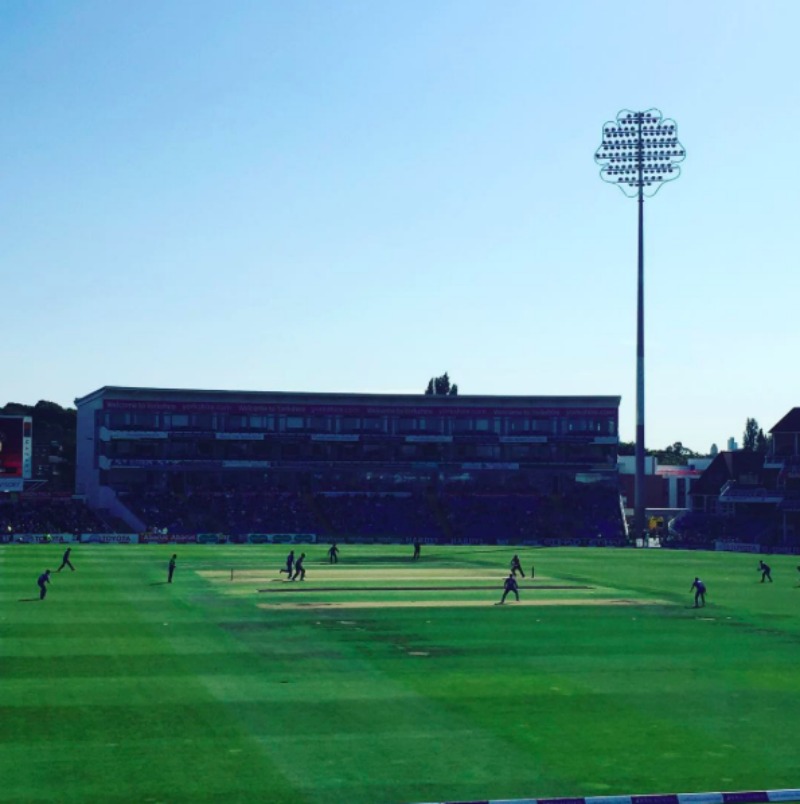 I visited Gusto in Leeds twice during September.  The first was for a networking event and I liked it so much I booked a table for a night with friends later in the month.  I’ve been to Gusto a couple of times in Liverpool and the Leeds restaurant didn’t disappoint.  I’m looking forward to going back in the future!  I had such a fun time I didn’t take any photos but the food was delicious!

I had a great evening at the cinema with Keil where we went to watch Legend.  I loved the film so much I put it in my September Favourites!  We went on a Friday afternoon and the cinema was super quiet, we even took a selfie! 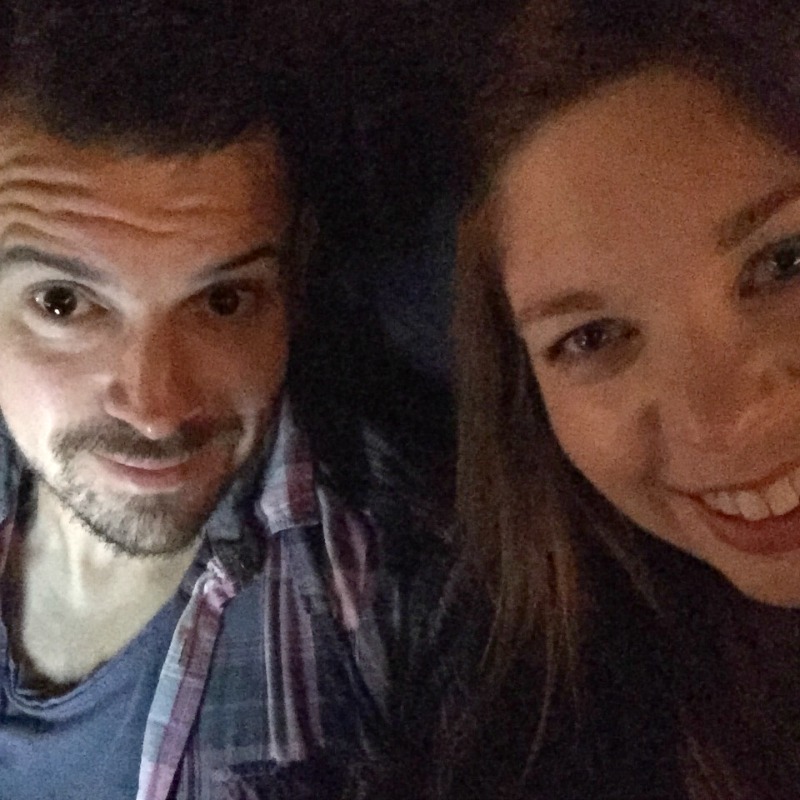 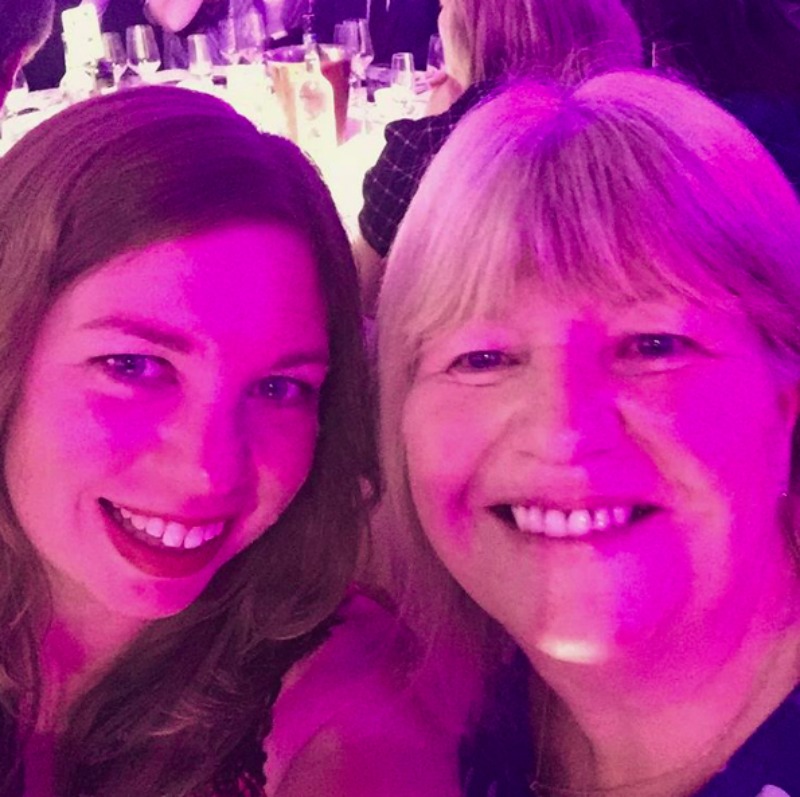 September was a good month with lots of positive things happening.  How was your September?  Share below!