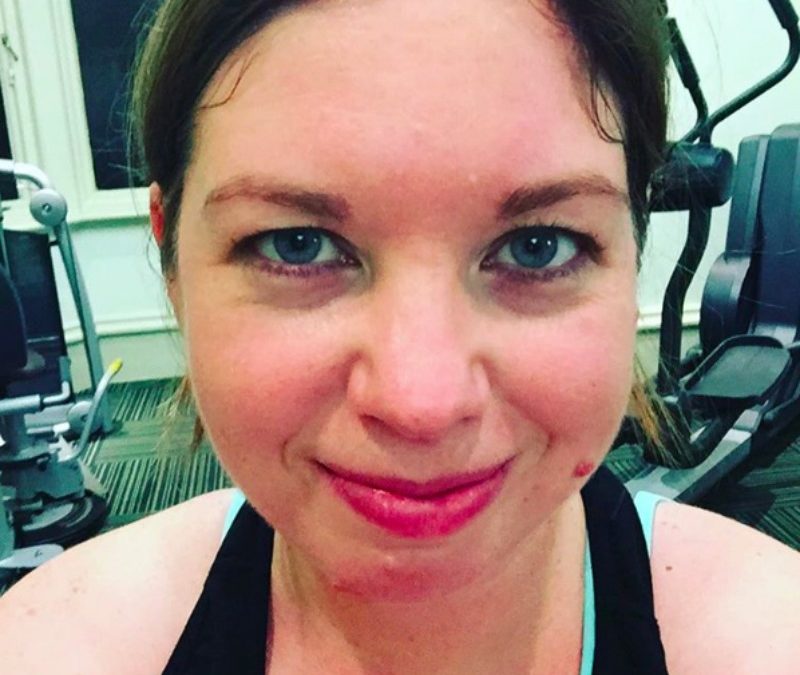 In last months Fitness Fun I was ready to step things up a little bit when it came to working out.  However my body had other ideas and so the month of October was fairly limited when it came to my workouts!

The month started off with lots of good intentions but then I hurt my ankle again!  This is exactly the same injury I had earlier in the year which put me out of action.  I think the injury is caused by a pair of boots (so I won’t be wearing them again).  Due to the pain I spent some time resting my ankle – Sometimes you have to listen to your body!

I was able to continue my weekly bike rides as this didn’t hurt my ankle due to the low impact and despite the cooler weather most of the rides have still been pleasant.  I continued to do some longer rides, matching my longest ride and I went out to Boroughbridge where the roads are fairly flat – This was still tough as although there were no uphills, there were no downhills to take a rest either!  I also started to add to my winter cycling wardrobe so I didn’t get too cold as the month went on.  Including a new long sleeved jersey. 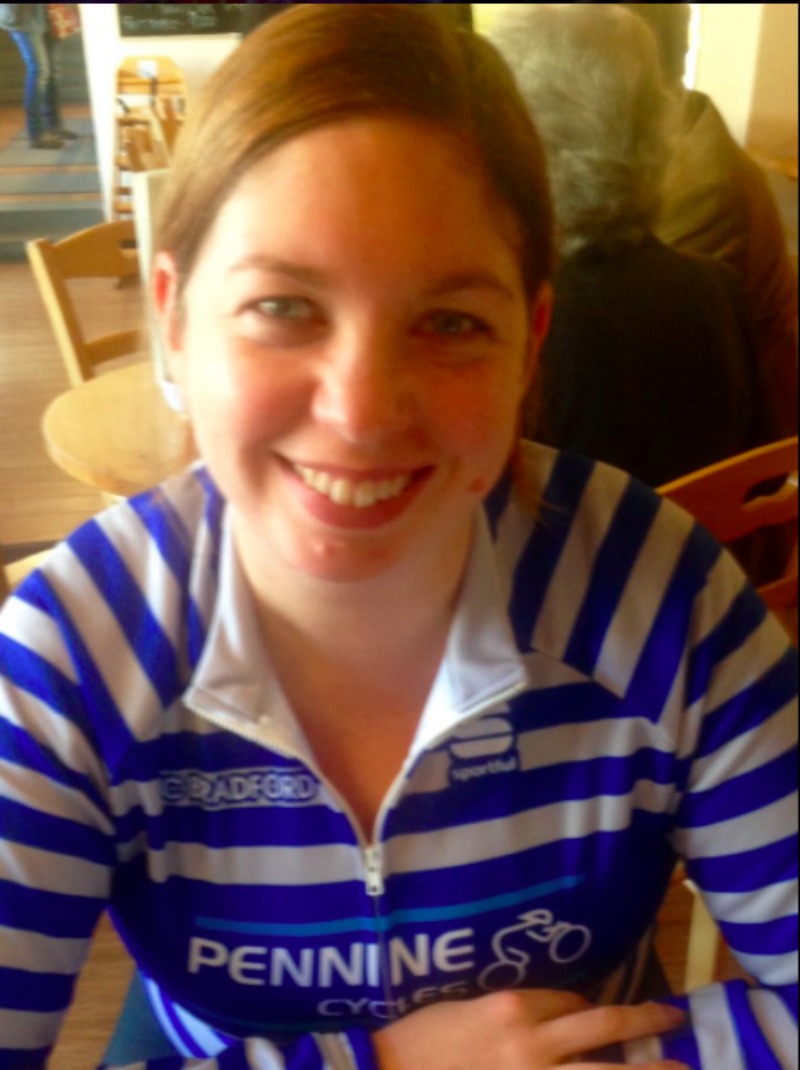 Thankfully towards the end of the month my ankle began to feel better so the last week I went back into the gym, taking it carefully and I did some small circuits which were pretty fun.  It’s a new routine I’m following and it felt good to be back and following a structure when it comes to my workouts.  I get really frustrated when I arrive at the gym with no idea what to do and make it up on the spot! 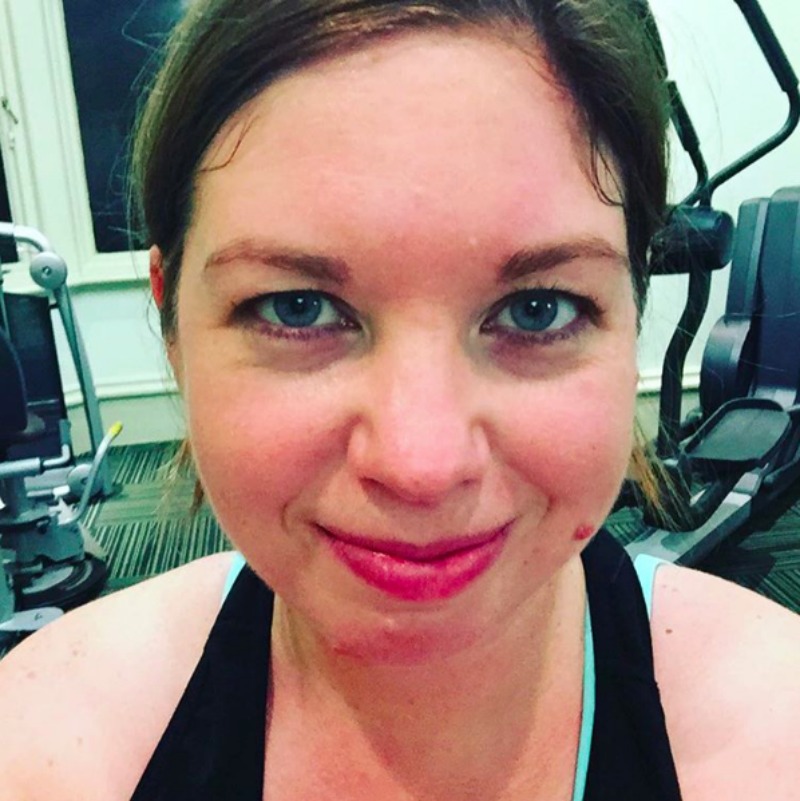 Fingers crossed my ankle is now on the mend and next month I’m looking forward to following my new plan and I’d also like to step up my cardio too.  Weather allowing I’ll still keep up the bike rides now I have some warmer clothes!