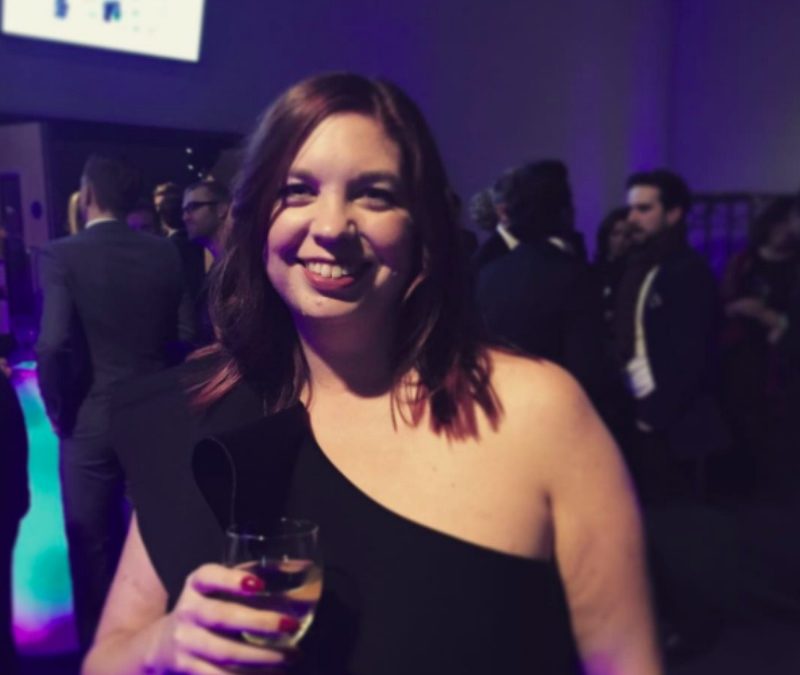 November was a really enjoyable month.  As the weather got colder and there was a lot of rain I did spend plenty of time at home.  However in November there were some great things which still happened including celebratory dinners, rum tasting and the Secret Santa Appeal!

The first weekend in November I attended the Dave Rayner Dinner which is held every year.  The aim of the dinner is to raise money which goes to young cyclists and helps them race abroad.  Dave himself was a cyclist and the fund was set up in his memory.  The night was held at The Royal Armouries in Leeds and, like always, it was a great night.  The guests on the evening included Steve Cummins and the Brownlee brothers.  I also had my hair cut and changed the colour the day before! 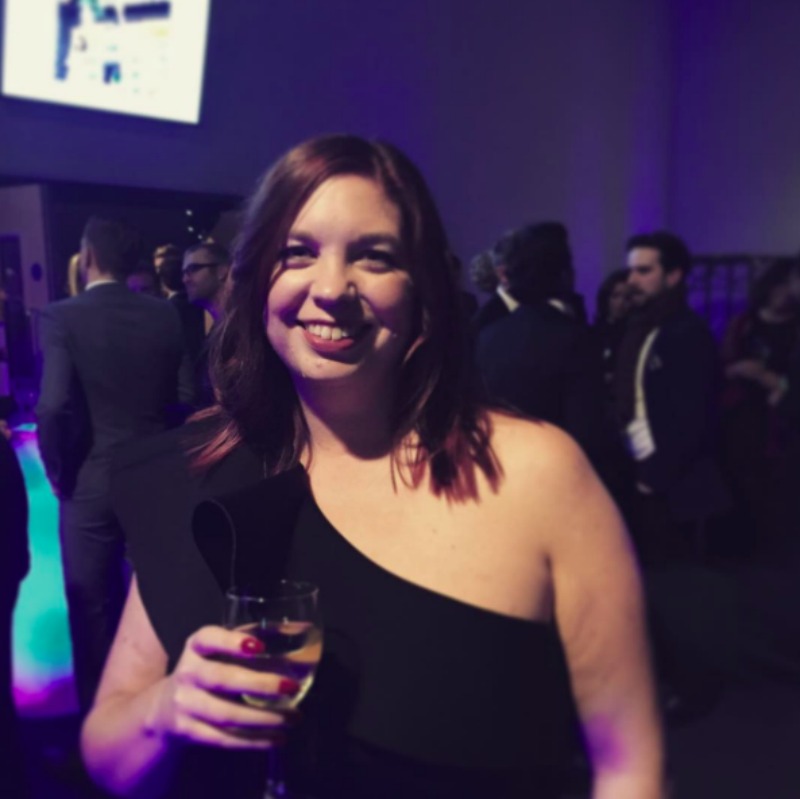 Much like last month, I attended another Arbonne Mercedes-Benz car presentation, this time at Oulton Hall.  It was a nice evening to celebrate other peoples success and a great way to spend a Friday night!

In September I attended the Forward Ladies Yorkshire Women of Achievement awards and this month I went, with my mum, to the overall final which was held at The Queens hotel in Leeds.  This was a winner of winners awards and it was a fantastic afternoon!  It’s an event which celebrates the achievement of female business owners around the UK.  I believe this is really important and it’s always good to network, celebrate and have fun! 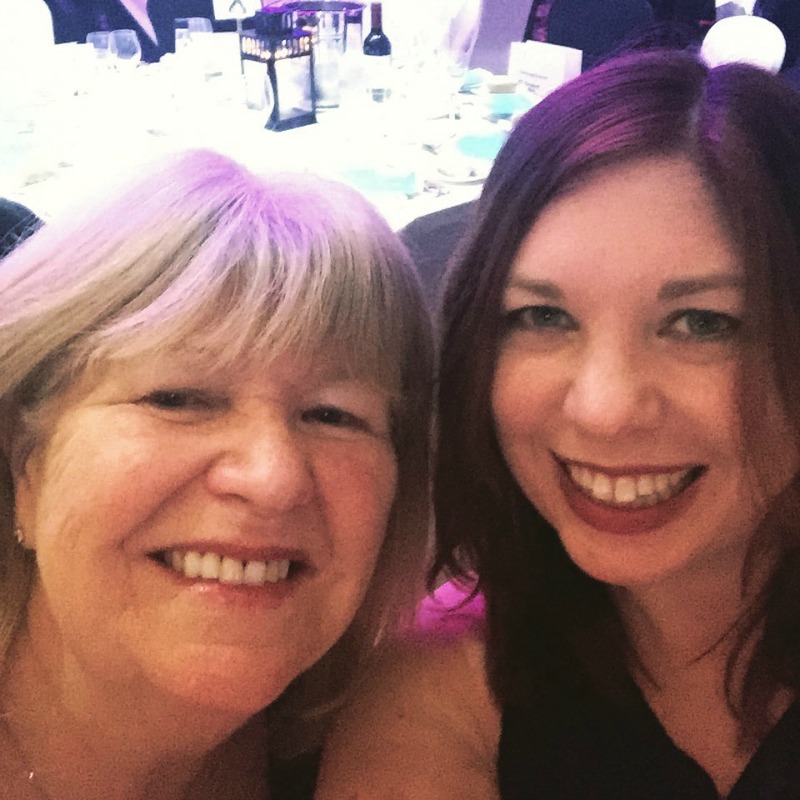 I went to a rum tasting at Revolucion de Cuba in Leeds, it was a really fun night and I blogged about it here.  A few days later I headed back to the bar after the Women of Achievement lunch with a few friends.  Here I had one of my favourite drinks the Dark N Stormy, made with rum, ginger beer and lime and it didn’t disappoint! 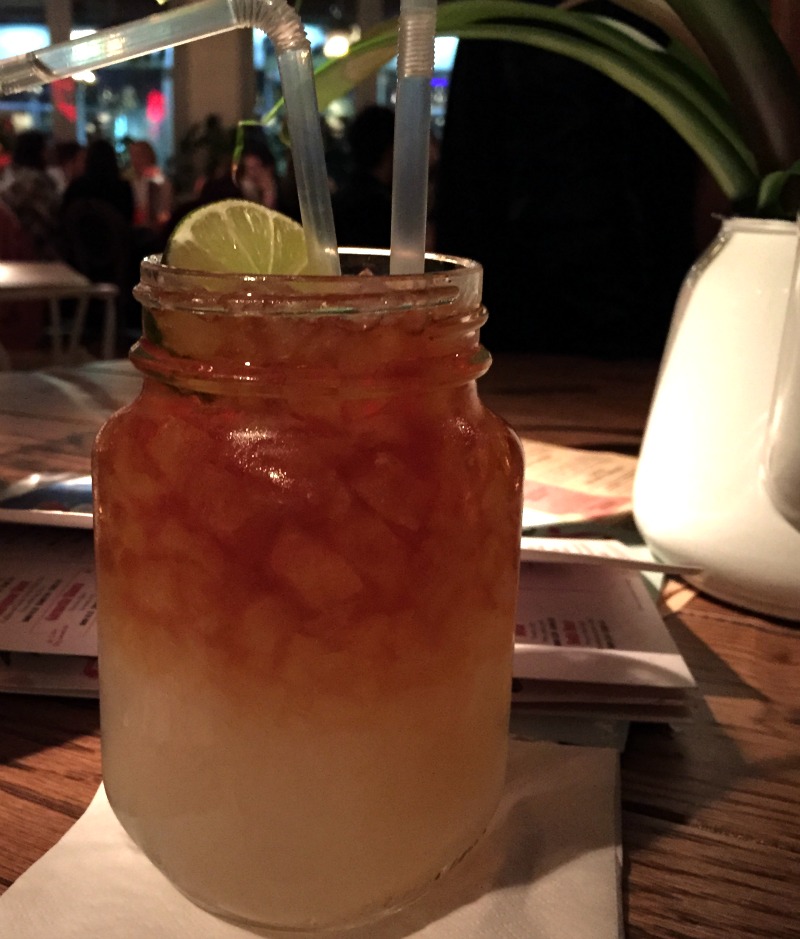 I’ve been involved in helping the Secret Santa Appeal in Bradford this year.  I’m a member of JCI Bradford and for the last 26 years the group have arranged the Secret Santa Appeal in which presents are donated and handed out to children via charities and social services.  The children are those most in need and it’s nice to be able to ensure these children receive at least one present at Christmas time. Throughout November I was busy writing tags and delivering these to local businesses who are doing their own appeals.  I was also pictured in the local paper!  On the final weekend in November the appeal officially launched at The Kirkgate Centre in Bradford and on Sunday I manned the stall for a few hours in my Christmas jumper!  It’s a fantastic cause and it’s great to be involved.  Pennine Cycles is also a drop off point for the next few weeks as the appeal runs until the 13th December. 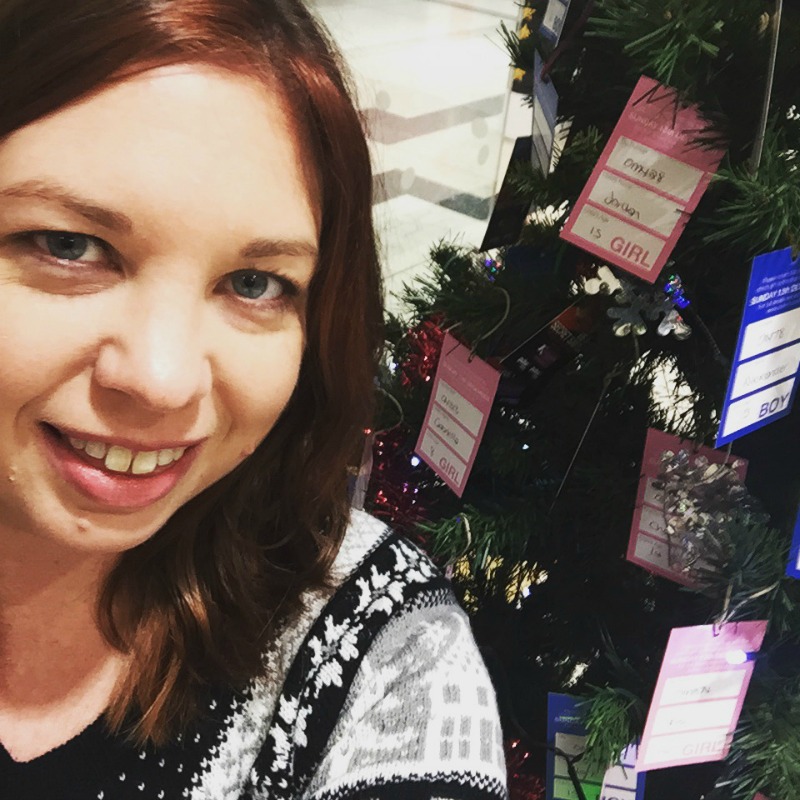 So November was lots of fun and ended with a very festive feel, I’m looking forward to a great December which will certainly be exciting and very Christmassy!

What was your favourite thing to do in November?  Share below!