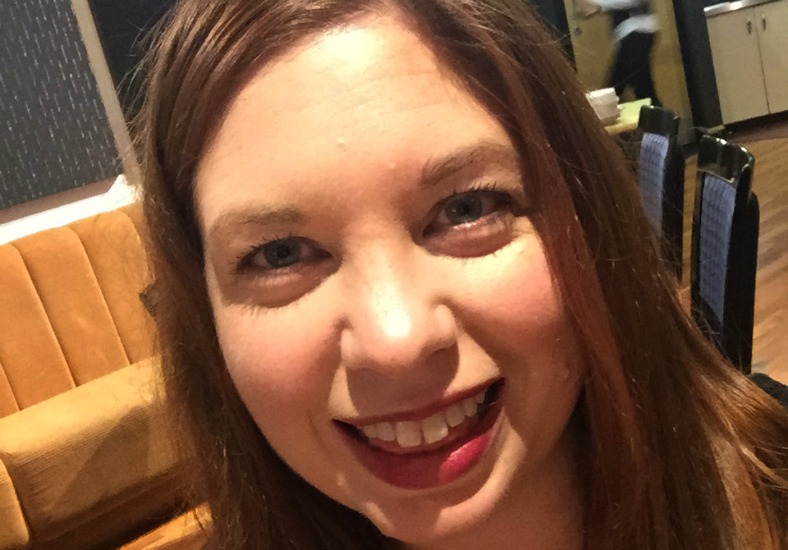 For me January was a fairly quiet month.  After a busy December with the build up of the festive season and celebrating Christmas it was nice to spend some time at home catching up on life and taking time to relax.

I always do my best to keep fit and kept up my gym routine over December.  In January I began to be a little bit more focused on what I was doing and started a new fitness routine.  I find it hard to go to the gym without some kind of plan.  I was expecting the gym to have the usual January rush but to be honest it wasn’t too bad at all throughout January.  I have been focused on circuit training and lifting weights.  My next focus is to regularly increase my cardio as this hasn’t been something I’ve done as much of this month.  Although since discovering Spotify I’m more inclined to workout with some good music! 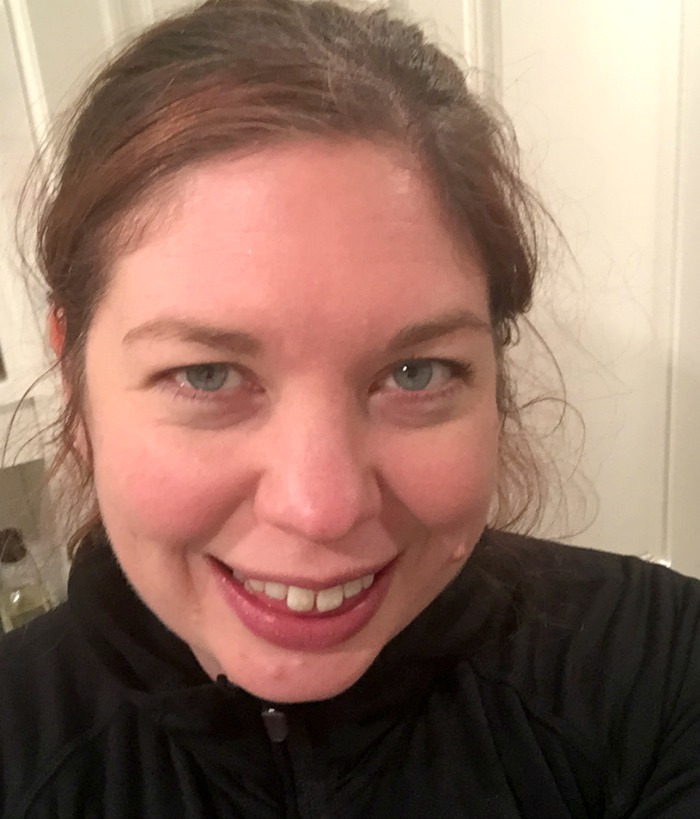 On Christmas Eve my blog got compromised (or hacked) and I spent a lot of January working on clearing it up.  I think I have got rid of all the malware which was in my blog now and at the end of the month I gave it a redesign as I still thought my old theme wasn’t right.  I had been thinking about making a change to my blog as I hadn’t really altered the design since I began.  I like the new look and I’d love to hear what you think too!

I went to the cinema a few times throughout January, I saw the latest Star Wars film, The Force Awakens.  Alongside Oscar nominated films like The Revenant and The Big Short.  I really enjoy going to the cinema and watching a good film.  I earn points through my insurance which gets me a ticket so this encourages me to go even more!

At a networking event I won two tickets to go to a Hypnotherapy show at the Grosvenor Casino in Bradford, it was a really enjoyable evening.  I took Keil and we started with a three-course meal before the show began.  The hypnotherapist was called Grant Saunders, to start with we did a few exercises and then he invited people onto the stage.  Keil volunteered and he was hypnotised first, the hypnotherapist told him to fall back and he did, you can see his photo here!  It was really interesting to watch.  Keil came out of it mid way through but there were four girls who stayed hypnotised until the end.  What I liked was although they did a few funny things, the show wasn’t to embarrass them, I noticed he told them some positive things about themselves which hopefully they were able to absorb.  It was a fun evening and interesting too. 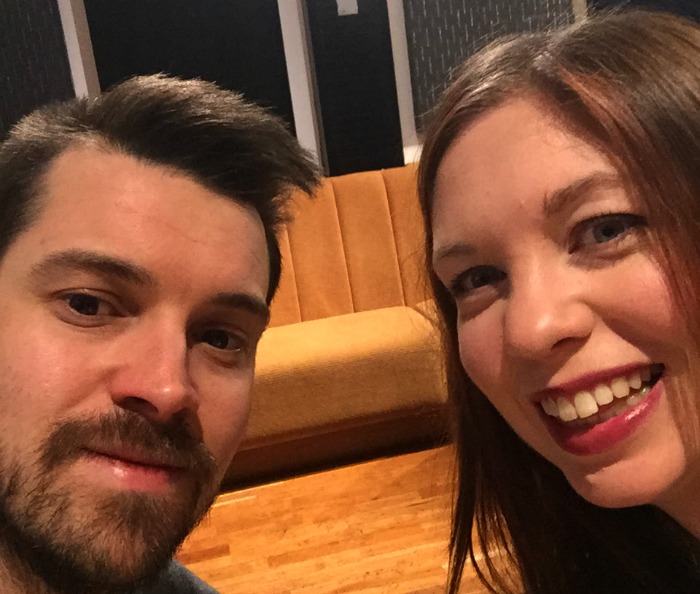 The month finished with a night in Manchester to celebrate my friend’s 30th birthday.  Myself and another friend stayed over for the night and we had a really good time dancing and having a few cocktails.  Sometimes it’s nice to have a girly night out and it was a nice way to finish the month!

I enjoyed January, although it started off quiet it gave me chance to focus on my fitness and my blog and it finished with lots of fun!

How was your January?  I’d love to hear what you did!