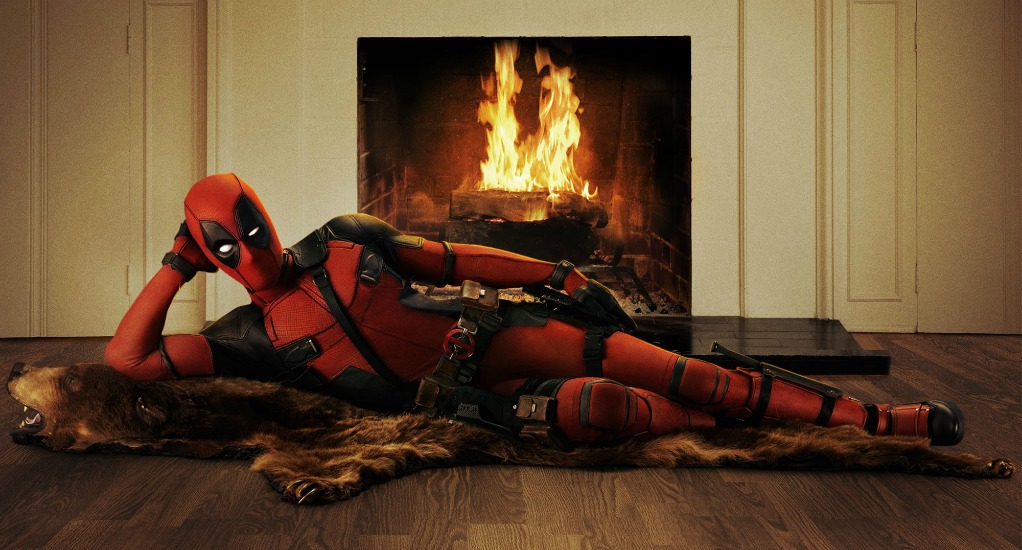 Having seen the trailer for Deadpool, I thought it looked like a fun film and so I added to my list of films to see in 2016.  I must admit I didn’t know anything about Deadpool, apart from him being a marvel character.

It turns out Deadpool has been in other Marvel films before, including Wolverine.  However having not seen this, or in fact any of The X-Men franchise I began to get worried I wouldn’t know what was happening or understand Deadpool.  It was too late to back out as I’d already booked my ticket, so I went along with an open mind! 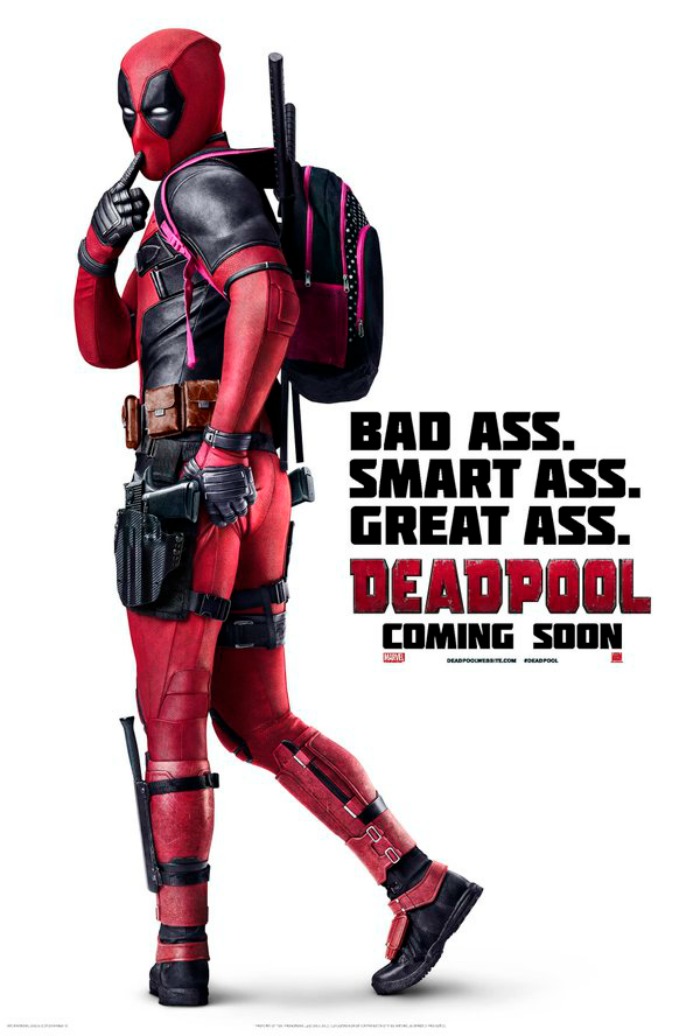 What I found about Deadpool is I really enjoyed it.  Yes, there were references to some of the X-Men films and Wolverine and Ryan Reynolds’ (who is Deadpool) previous superhero character but this didn’t effect the viewing for me.  I am sure if you got the ‘in’ jokes you would enjoy it even more but this is a film on it’s own which you can enjoy.

The film is funny, I went on opening night and the cinema was packed.  There is something contagious and enjoyable about a whole room of movie-goers laughing at the same time.  It’s a while since I’ve watched a light-hearted film as I’ve been focusing on the hard-hitting Oscar contenders recently, so this was a light relief.

Deadpool is not your typical superhero.  In fact, he is more of an antihero.  The film opens with Deadpool getting ready for a fight and ultimately having a huge shootout, sword fighting street brawl.  Then we are transported back and forth to how Deadpool became who is and why he is the middle of this fight.  We see how and why Deadpool was transformed from Wade Wilson into a Superhero and how things didn’t quite go as he planned. I enjoyed how the film went back and forth.  The film also smashes through the forth wall as Deadpool talks to the audience on a regular basis.

For me, this was a fun film with action, a love story and plenty of jokes.  I really enjoyed how Reynolds portrays his Deadpool character.  Even if you, like me, are not a huge superhero fan you can still enjoy this film.  It’s not like any superhero film I’ve seen before.  If you are comic book fan then I think you will enjoy it too!  I’ve read that Deadpool sticks to the original comics, which is why the storyline is simple but I still think it is effective.

Since it’s release Deadpool has had big commercial success and a sequel is being planned.  Fingers crossed this will be just as good!

Have you seen Deadpool? Or is it a film you’d like to see?  Share below, I’d love to hear your thoughts!