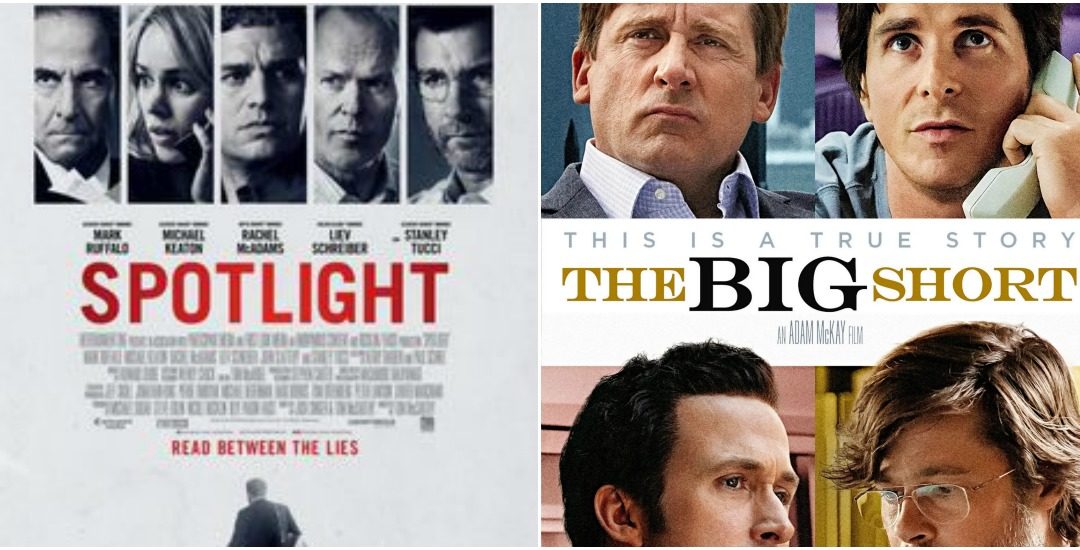 February is a short month (despite having an extra day for leap year this time) and it seemed to fly by!  I don’t feel like I have as many favourites this month so I am using the short month as an excuse!  I still have a few though including watching TV and films, I guess this shows you what I got up to in February.

I started watching The People vs OJ Simpson and although I’ve only watched 2 episodes I already love it!  I remember watching the trial of OJ Simpson on TV when I got home from school and I found it fascinating.  I had no idea what the show was going to be about but it is an adaptation of what happened, OJ is played by Cuba Gooding Jr.  The cast also includes David Schwimmer who stars as Robert Kardashian (the father of The Kardashian sisters) and John Travolta who is Robert Shapiro, OJ’s lawyer.  As I said I’m only a few episodes in but so far I have found it fascinating.

February was all about the Oscar nominated films!  I watched both The Big Short and Spotlight which were brilliant.  I thought Spotlight might sneak best picture at The Academy Awards and it did.  I also watched The Hateful Eight, another great film which I am surprised wasn’t up for more awards.

On TV I watched the BAFTAs and the highlights of The Oscars.  I love seeing the award shows, guessing who will win, as well as watching the Red Carpet shows.  There were a few surprises along the way and I really enjoyed watching both shows.  I’m sad awards season is over for another year.

A film which is not nominated for any awards but is taking the world by storm is Deadpool, I thought this was a great film and some nice comic relief after watching the serious Oscar contenders!

I was given some slipper boots as a present and I’ve been loving wearing them.  The last few weeks have been so cold and it’s been nice to keep my feet warm on an evening and whilst working from home.  I’ve never had any boot style slippers before but I can really recommend them as they are soft and cosy!

Ready for the #eebaftas to start!

February marked pancake day in the UK and I tried this recipe on Voltage Sport.  The pancakes turned out so delicious, I didn’t even think I liked pancakes that much – It turns out I do!  I have been obsessed with trying them again as they were so good.

So, these were my favourite things in February.  What did you enjoy?  Share below!