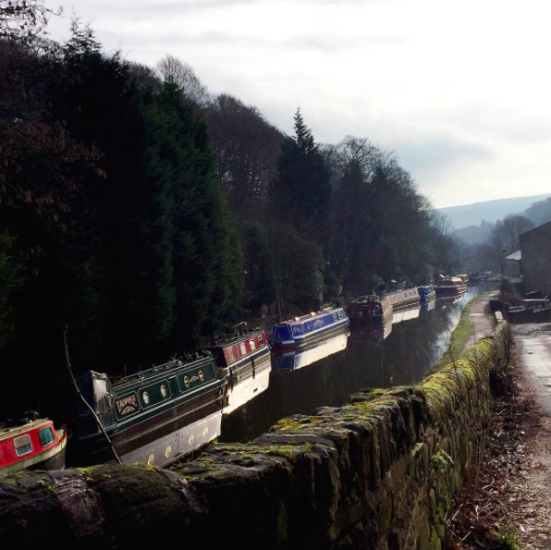 As I mentioned in my February Favourites, last month went by really fast.  To be honest is it wasn’t the busiest month either, with colder weather allowing me to hibernate inside for most of the month!  However I did do a few things so here they are.

The month started off with a speaking slot at a local ladies networking group.  I have been attending the group for a number of years and it’s always nice to be asked to speak.  This time I talked about blogging and why I feel it is a good idea for business.  I got some nice feedback at the event and I really enjoyed sharing my ideas.  I wrote some public speaking tips here too.

Alongside speaking at the event I have been to quite a few networking events this month.  It has been a good time to focus on my businesses and meet some new people.  Networking is something I believe is really important when it comes to growing your business and I regularly attend different events as and when I can.

I went with my mum to Manchester a couple of times in February.  She was going on a business trip to China and needed to get a visa from the Chinese Embassy which is based in Manchester.  I said I would go along with her, we had to take the documentation one day and then collect it another.  It’s fairly straight forward once you have booked your time slot and doesn’t take too long.  We then made days of it by going for lunch and on the second trip we went to a networking event too!  I took this photo at the train station at Hebden Bridge when we were on our way, sometimes it’s good to stop and appreciate where you live!

Captured this photo on my way to Manchester this morning, sometimes you have to stop and appreciate your surroundings! #Yorkshire

Being from Bradford and living here my whole life it’s great to see a resurgence of our city.  I was invited to the launch of a new bar in the centre called 1875.  I took Keil along for the evening and we had a good night, it’s nice and handy if you are looking for lunch or a meeting spot when in Bradford.  I wrote about it here.

Every year V.C.Bradford, which is a cycling club I a member of, have our annual club dinner and prize presentation evening.  As always it was a great night and I was surprised to be presented with a trophy!  I was given the Darren Ridehalgh memorial trophy which is given to somebody who is an ambassador for the club.  It was a nice honour and a surprise!

Really honoured to have been presented the Darren Ridehalgh trophy at the V.C.Bradford club dinner tonight. The trophy is awarded to those who have been an ambassador for the club in memory of club member Darren. It was a big surprise and I’ll put the trophy pride of place for the next 12 months #cycling A photo posted by ⚓️ Caroline Towers ⚓️ (@carolinetowersbiz) on Feb 19, 2016 at 3:42pm PST

February was a great month and I really enjoyed everything I did!  I am now looking forward to March. What did you do in February?  Share below!