Nominated for a Business Award! 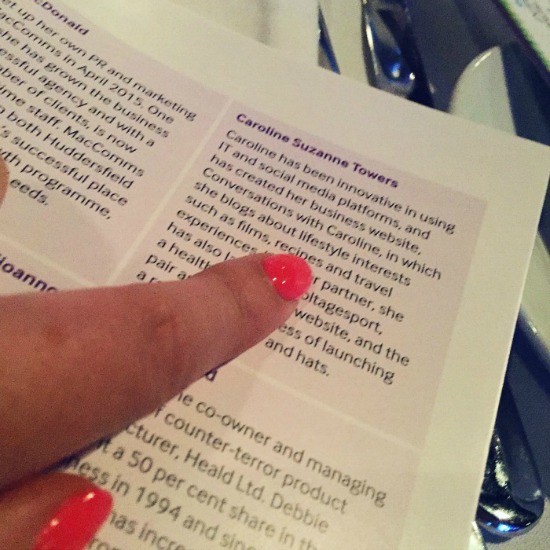 I was thrilled to be nominated for a Yorkshire Women of Achievement, women in business award recently.  This was a huge honour and surprise.  I was nominated for the work I have done on this blog, my Arbonne business and also my new business Voltage Sport.

The awards ceremony itself was held last Friday at the Royal Armouries in Leeds.  The Yorkshire Women of Achievement awards this year celebrated 30 years. The awards were created to help raise funds for Wheatfield Hospice, which is a Sue Ryder hospice in Leeds.

I’ve attended the awards a few times in the past, it’s always a great afternoon. You can read about last years event here.  This was my first official business award nomination.  On the day there was a champagne reception before myself and the other nominees from all the different categories had to walk into the room to a round of applause as we took our seats.

Had a great time at this afternoons Yorkshire Women of Achievement Awards! It was an honour to be nominated in the business category too 😊 #ywoa

The event was hosted by BBC Radio Leeds’ Liz Green who did a fantastic job.  We began the afternoon with a tasty 3-course lunch.  There were also some fundraising activities, one of which you could pop a balloon for a winning ticket and I won a bottle of bubbly! 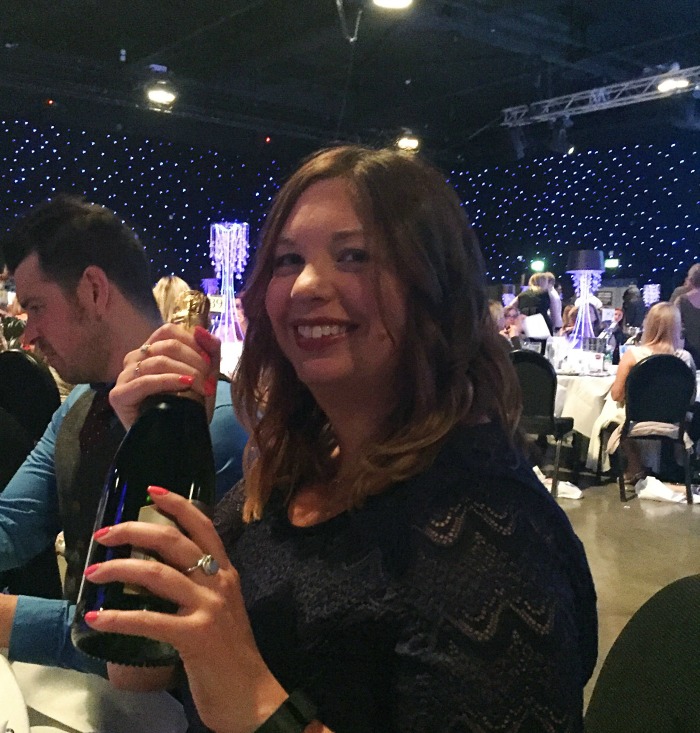 Then came the awards themselves with some recognition of Wheatfield’s staff and a celebration of the Yorkshire Rose Award which was given to the Calendar Girls – The real women who the famous film and now musical is based on.  It was then time for the awards and although I didn’t win it was fantastic to be on the shortlist.  There were some great winners from all the categories.

We were also treated to 2 songs from the incredible Lizzie Jones, who has got an outstanding voice.  She sings to raise the profile of the charity she has set up in her husbands name.  Having known her husband from my many years of standing pitch side watching Keighley Cougars, the team Danny played for, it’s good to know positive things are happening after his death.

Then before we knew it the afternoon was over, myself and Keil stopped for a couple of drinks and some tapas at Revolucion de Cuba before heading home. 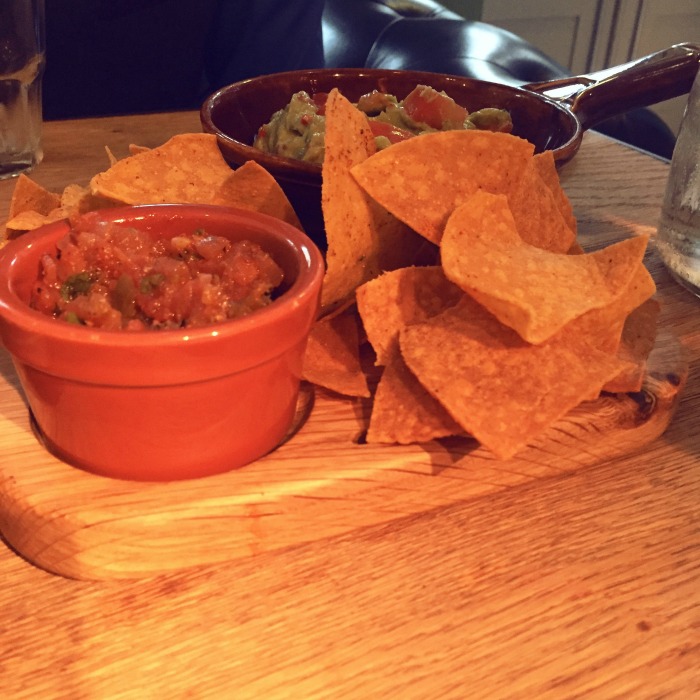 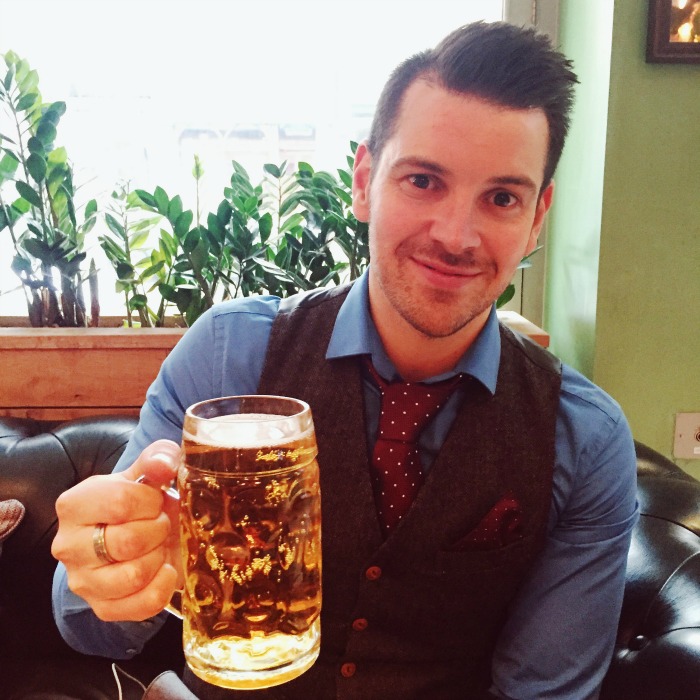 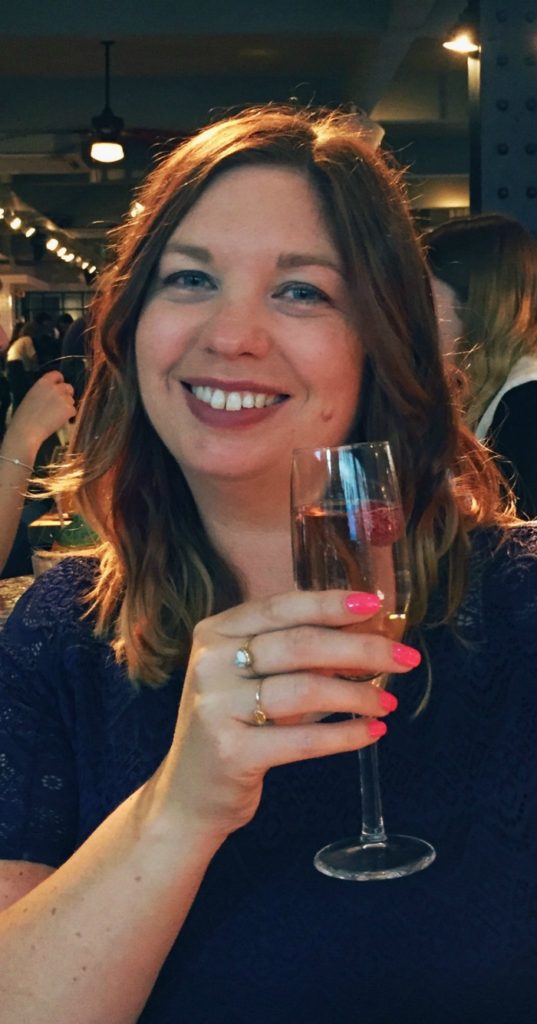 I had a fantastic afternoon and I’m looking forward to next years event already!

Keep up to date with everything life and business and join my VIP list here.