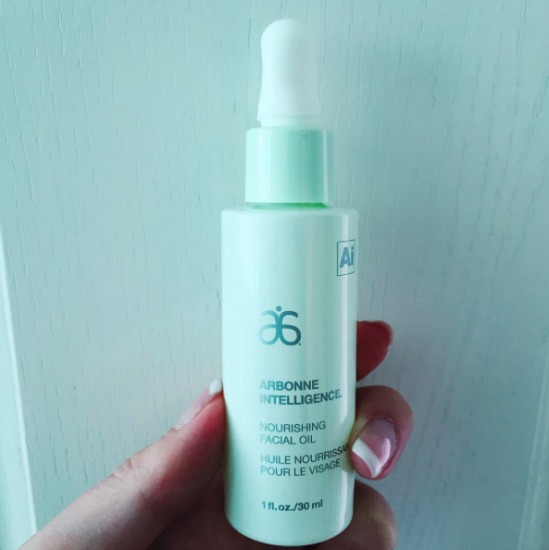 Here we are at another monthly favourites, I say it almost every month but May seemed to fly by.  It took a little bit of time to settle back into a routine after being away in April and the beginning of May so that’s a contributing factor to the fast month.  This months favourites include some funny TV, classic films and a lifesaving organisation system!

I am a big fan of A League of their Own which is a comedy, sports, panel show.  It’s hosted by James Corden and stars Jamie Redknapp, Freddie Flintoff and Jack Whitehall.  The panel show also has celebrity guests, usually from the sporting world and they have silly challenges and it’s just a lot of fun. As James Corden is now on TV on his late show in America, there was a special 3-part show where the other 3 guys flew over to the USA for a roadtrip through California and ending up in Vegas.  Having recently done a similar roadtrip I wanted to watch it and was glad I did.  It was so funny as James set the boys up with challenges where the overall loser had to strip with The Chippendales in Las Vegas.  It was such a fun program and I hope they do something similar again!

I’ve been working on watching more films in general and during May I watched lots of classic films.  It’s good to go back and watch films from the past to see if they have stood the test of time and are still enjoyable!  I watched Dazed and Confused, The Hand that Rocks the Cradle, The Goonies and Thelma and Louise.  They were all enjoyable in different ways but I have to say Thelma and Louise was my favourite from the classics I saw.  A roadtrip (theres’ a roadtrip theme here) of two women who really find themselves – For better or worse.

Recently I’ve been watching some classic films, including Thelma & Louise. I’d forgotten what a great film it is & love this quote about feeling free & awake. . To feel this way you don’t have to commit a crime & go on a crazy road trip. Instead take small steps each day towards your dreams & freedom will follow 💜

I was bought some Converse Chuck Taylor’s for Christmas but being a light colour I decided to save them for my trip to America and since I’ve got back I’ve loved wearing them!  It’s nice to wear some comfy shoes sometimes and they look nice with jeans, skirts and dresses for a more casual look. 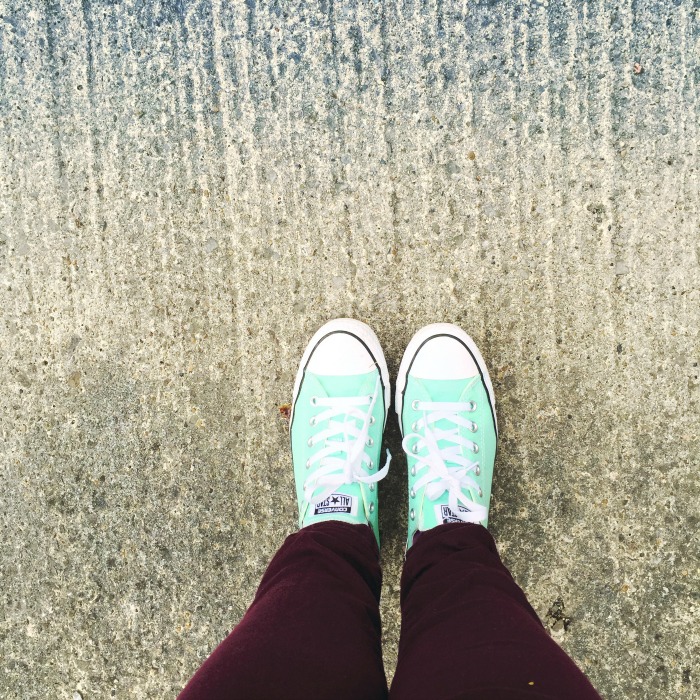 I have completely fallen in love with Arbonne’s new Nourishing Facial Oil.  My skin can be dry sometimes so I’ve been using this almost every day and my skin feels lovely and soft.  I wasn’t keen on putting an oil on my face at first but as it’s a dry oil it soaks in quickly and doesn’t leave you looking shiny.  I’ve even been wearing it under my makeup.  My life was changed even more when Arbonne shared this photo and showed you add it before your moisturiser (I was using it after) so the oil gets locked in.  I love it!

Whilst I was away travelling I made the decision to get more organised in life and business when I returned and I have.  I discovered Evernote and it has changed the way I plan my work on a daily, weekly and monthly basis.  I am still learning all the things you can do with it but so far I’ve created a number of notes, notebooks and notebook stacks for all the different projects I am currently working on and it’s made a huge difference.  There is also an app for your phone which syncs to your desktop so when I am out I can add things to my lists so I don’t forget!  It’s really amazing and nice to be getting organised properly.