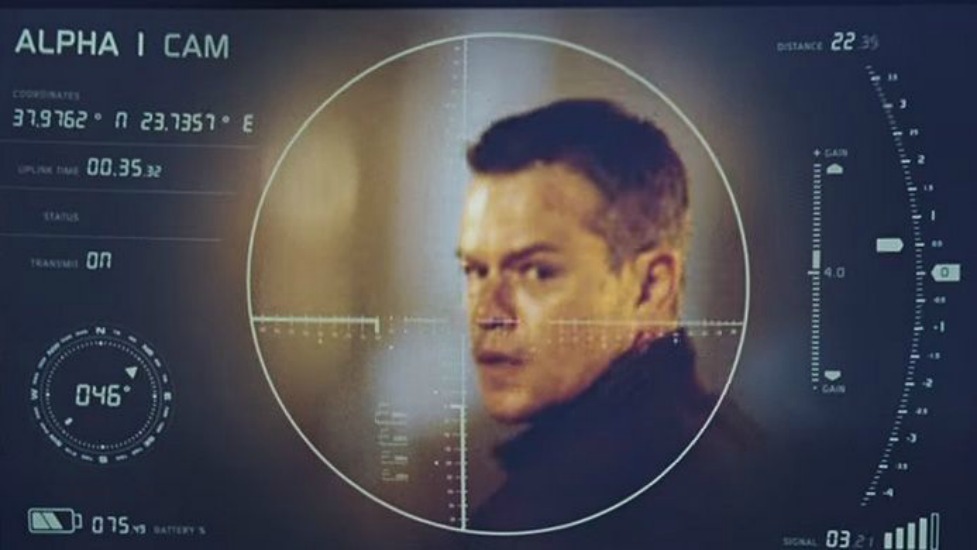 Every month when I do a favourites post I say how quick the month has come around.  Recently I’ve had lots of content to share, so I decided to move my favourites to every 2 months to really share the things I love!  If I’ve used, watched, enjoyed something for a couple of months it means it is a firm favourite!

In this favourites post I’ll be sharing a TV show which I love, a bit of a film trilogy and some organisational favourites!

Over the last couple of months I have been obsessed with watching Mad Men!  I may be a few years too late but I love it – The characters, the storylines, the cultural look at the 1950’s.  It’s been wonderful.  I am on the final season now so I’ll be able to give my final analysis soon, I just hope it all ends well. 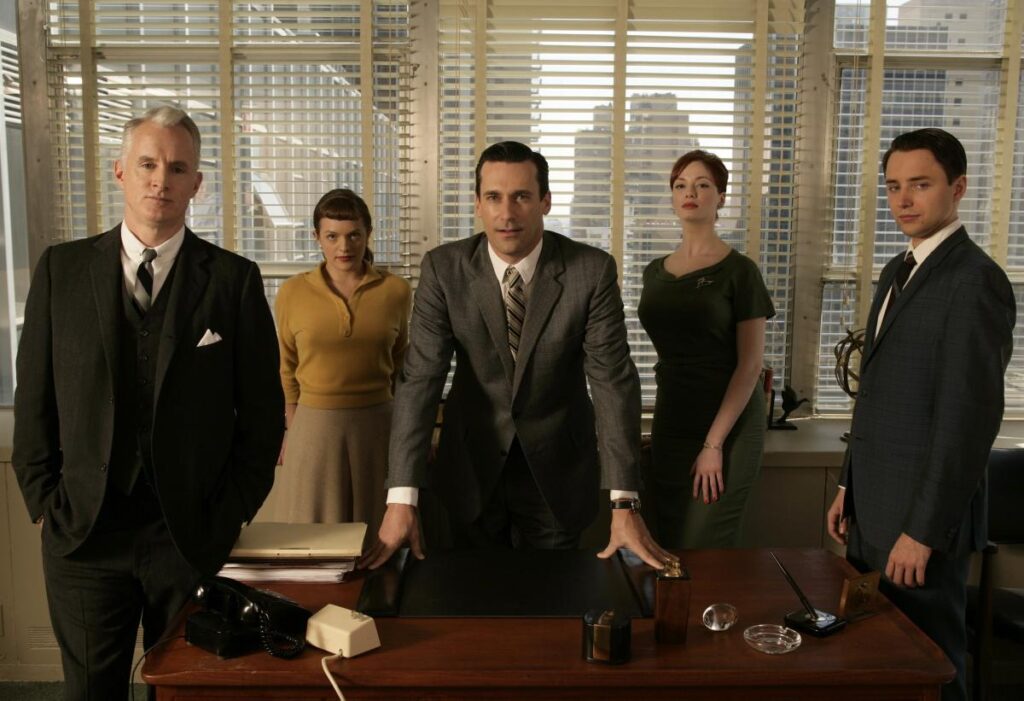 With the release of the new Jason Bourne film happening at the end of July I decided to watch the trilogy which came before it (excluding the Bourne Legacy which doesn’t star Matt Damon and is supposed to be rubbish).  I watched the first three Bourne films; Bourne Identity, Bourne Supremacy and Bourne Ultimatum, followed by a trip to the cinema to watch the latest edition.  The newest film, Jason Bourne, was just as good in my opinion and follows on where the final story left off 10 years ago.  The world has now changed with technology and Bourne ends up coming back into the world after living in the shadows.  I am certainly a Jason Bourne convert now! 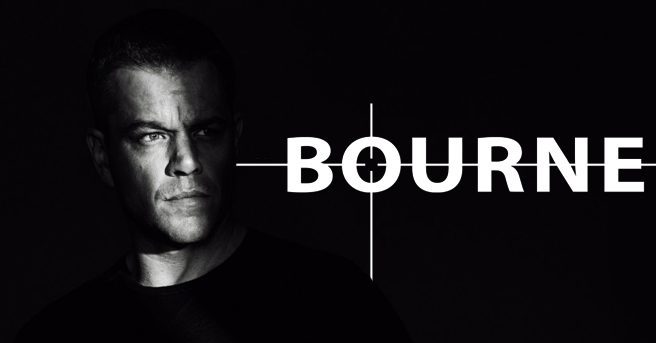 When it comes to business I recently upgraded my dropbox and I’ve found it really useful to store some of my photos, especially from America as I had so many.  It’s also good as I can share it with Keil so we can look at and use each others photos from our roadtrip.  Eventually I will back them up onto a harddrive but dropbox has been a quick and easy solution.

As I mentioned in my last favourites I have been working hard on being more organised and productive.  I’ve found using the pomodoro technique really useful.  This technique recommends you work for 25 minutes with a 5 minute rest, 4 times before having a longer break.  The time you are working is focused work.  When I’ve been doing this I’ve found I get so much more done.

There’s been plenty of sport which I’ve been watching over the last few months.  The Euro’s were on the TV almost every night, followed by the Tour de France, plus I watched the Liverpool Ladies live.  It’s so fun to watch sport and now the Olympics are about to start it doesn’t look like the TV will be free from sport anytime soon!
The last couple of months have been full of lots of fun favourites (including plenty of TV watching).  What have been your favourite things over the last 2 months?  Share below!