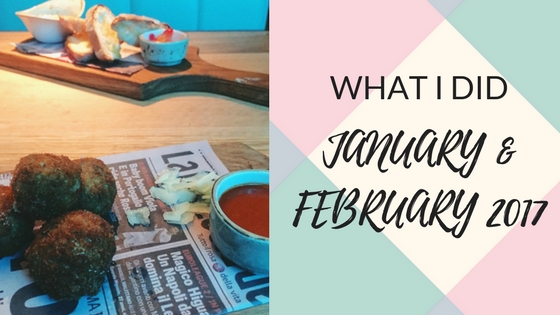 After my first favourites of the year, today I’m sharing my first monthly recap – As I missed January’s.  Not a good start to the year – Yikes! So hang tight because there were some great experiences which I’ve had over the last few months.

After seeing in the New Year with a glass of bubbly at home it was time to start the year.  The new year always brings new goals, optimism and focus for me.  Although I must admit after taking some time off it took me a little while to get back into the groove.  The first weekend of the year I attended a kundalini yoga class which was all about setting intentions for the new year.  The class was put on by True You. Although I’m not much of a yogi it’s one of those things I always feel I want to do but never get around to.  This was a great chance to do yoga but there was also some meditation and group sessions.   I really enjoyed it! 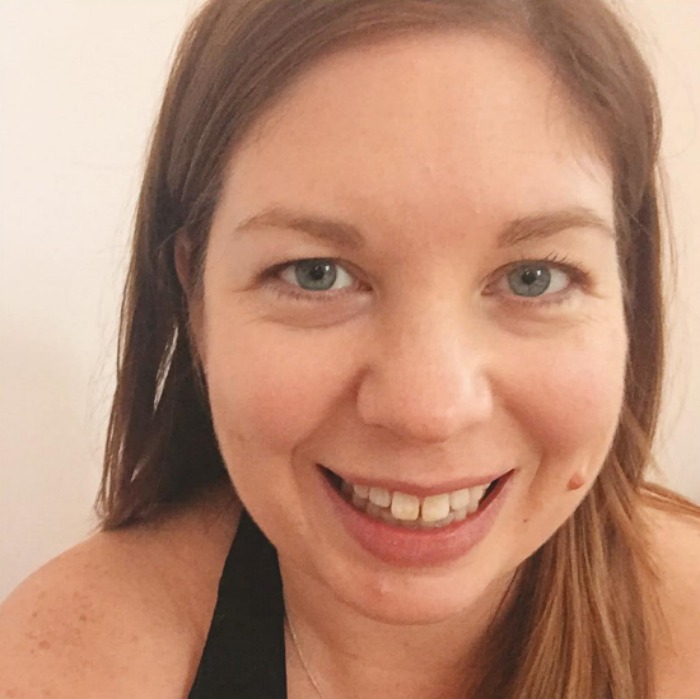 I was also accepted on the Entrepreneurial Spark business accelerator program which began at the end of the January with Bootcamp.  I’ve been able to use the offices in Leeds which is something I’ve really been enjoying.  It’s good to change up your working environment sometimes and be around positive business people.

As a fan of cycling, I attended a couple of different events, one was around cycling in Bradford and the other was a Tour de Yorkshire roadshow.  Welcome to Yorkshire who organise the race put on the roadshows to showcase the race and encourage local businesses to get involved.  My mum was speaking at the Bradford event as owner of Pennine Cycles, talking about the business of cycling.  Inspired by the race, at Voltage Sport we created some t-shirts.  Click here to check them out!

During February I attended the official launch of Assembly Bradford, a co-working space in the city centre.  It’s a really nice venue and now I’ve started working out of my house I can fully see the value of these spaces.  You can hire a desk for the day or go in on a more regular basis.

The month of February seemed to end with lots of eating and drinking during the final weeks.  Starting with a meal at Tiger Tiger and a few drinks. Then the final weekend I attended the V.C.Bradford cycling club dinner which I’m a member of and received some lovely flowers. 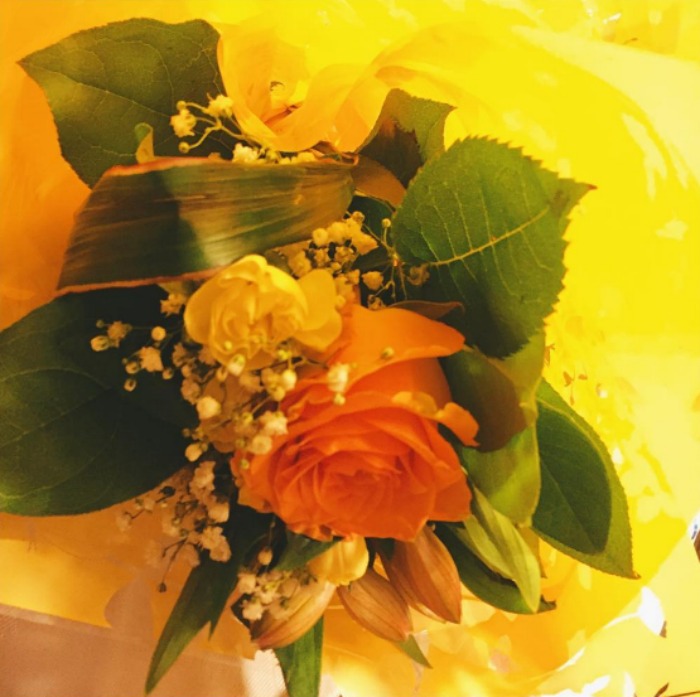 The following day I went to Gino’s restaurant in Leeds, this was my third visit and it was great – It’s probably my new favourite food place in Leeds. 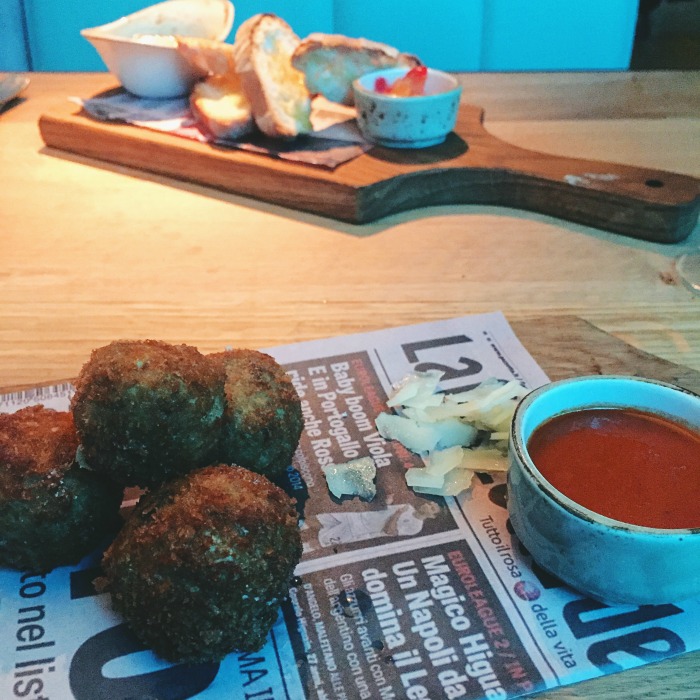 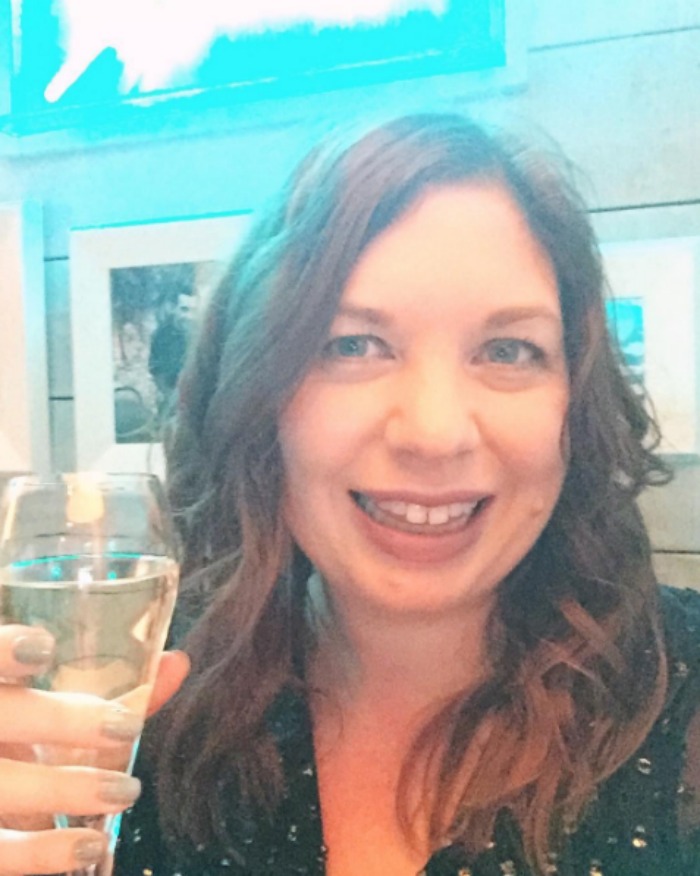 On the Sunday, I went to Picollinos in Ilkley for a Sunday roast which was also delicious!  Some weekends just end up super busy, these are always the best! 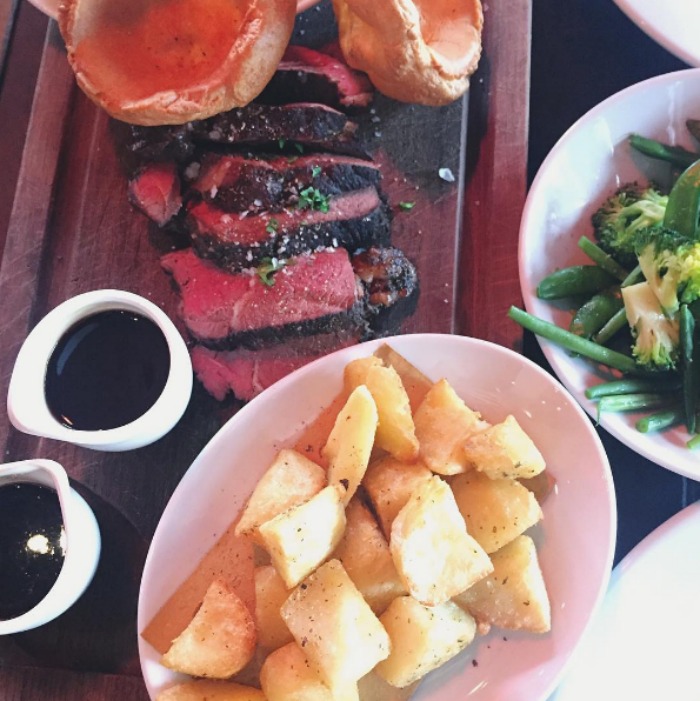 I’ve got to say the first two months of 2017 were really good and a great way to start the year.

Comment below sharing the best thing you did in the last two months!