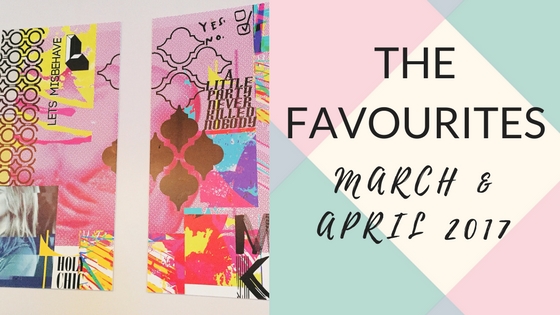 It’s time for another favourites round-up where I’m sharing with you some of my favourite things from the last two months, including some brilliant TV shows, a new workout routine and lots of prosecco! 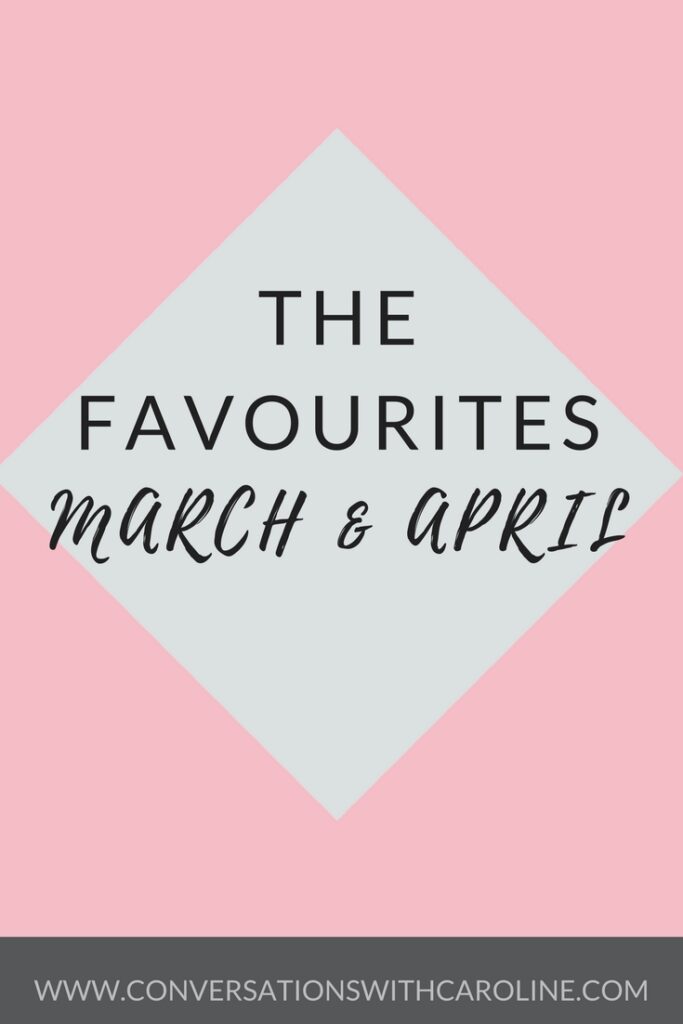 I love getting into a good TV show and recently I’ve watched some great one’s.  I love how there are so many high-quality dramas on the TV.  Watching a show either weekly or on a box set can be a big investment of time so if you’re going to spend hours watching a show it needs to be good.  These last few months I’ve especially loved Homeland.  This was the 6th season of the show and to be honest it took me a while to get into it, so I got behind on the weekly shows.  This meant that I watched quite a few back to back and I really enjoyed it in the end!

My other two favourite shows have been British.  I watched Tom Hardy in Taboo, where I thought he was awesome!  It’s dark and intense but thoroughly enjoyable.  Finally, I loved the final season of Broadchurch, I’m so sad it’s over!  In this season the police duo of Hardy and Miller (played by David Tennant and Olivia Coleman) investigate a rape of a woman after a party.  I thought the opening scenes were realistic, heartbreaking and intense. It turned into a gripping whodunit.

I haven’t seen as many films these last few months as I would like.  I think in the build up to the Oscars many of the good ones come out and there can be a lull in the type of films I enjoy the most.  That being said, I did enjoy the remake of Beauty and the Beast which was my favourite childhood film.  I also really enjoyed the creepy, Get Out.

I began a new workout routine in the form of Fast Physique from Jill Coleman (AKA JillFit on Instagram).  I was part of Jill’s beta testers where I tried out some of the workouts before she released the program.  It’s an intense routine combining heavy lifting (my favourite), circuit style training, cardio (my least favourite) and also throws in some Amrap and sprints if you have the time!  Having been a gym-goer for many years I’ve found I workout better when I have a routine to follow.

There seems to be a new trend of bottomless prosecco and it’s a trend I’m happy to get on board with!  I’ve noticed many local places are offering it as a brunch and a few as an evening event.  I’ve been twice to The Oracle in Leeds for their evening events.  They change the kitchen menu regularly so one time it was Caribbean food and the second time Italian.  For £20 you get a meal and 2 hours of prosecco. 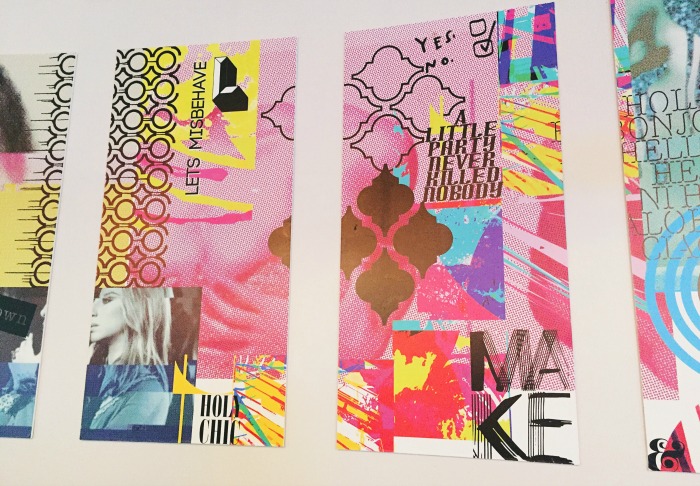 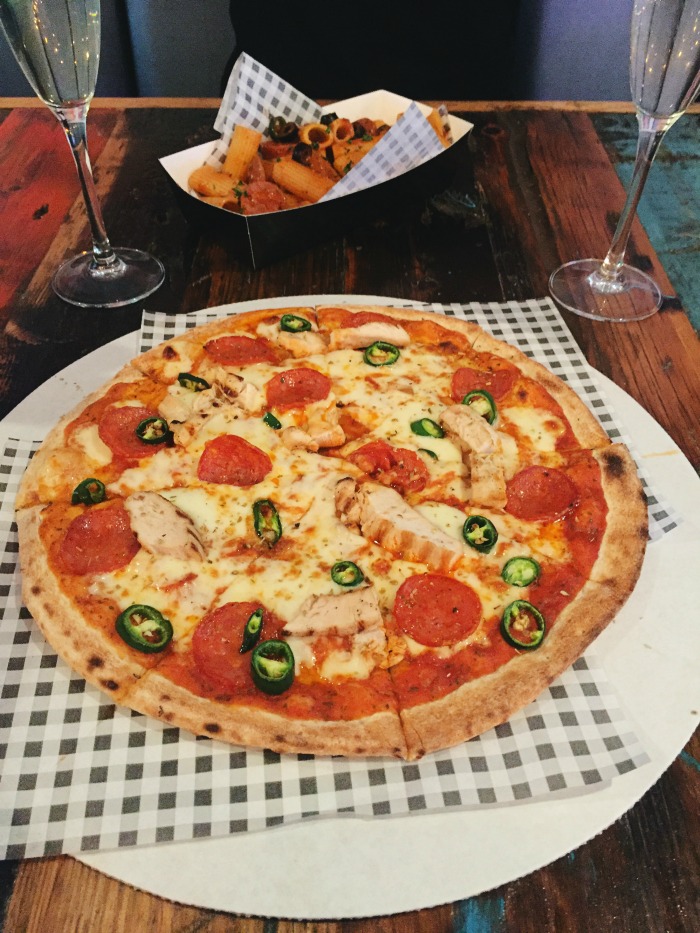 When I’m working from home I like to have some easy-listening style music on in the background.  I often listen to acoustic sets on Spotify.  This last week I’ve been enjoying John Mayer’s newest album, The Search for Everything. 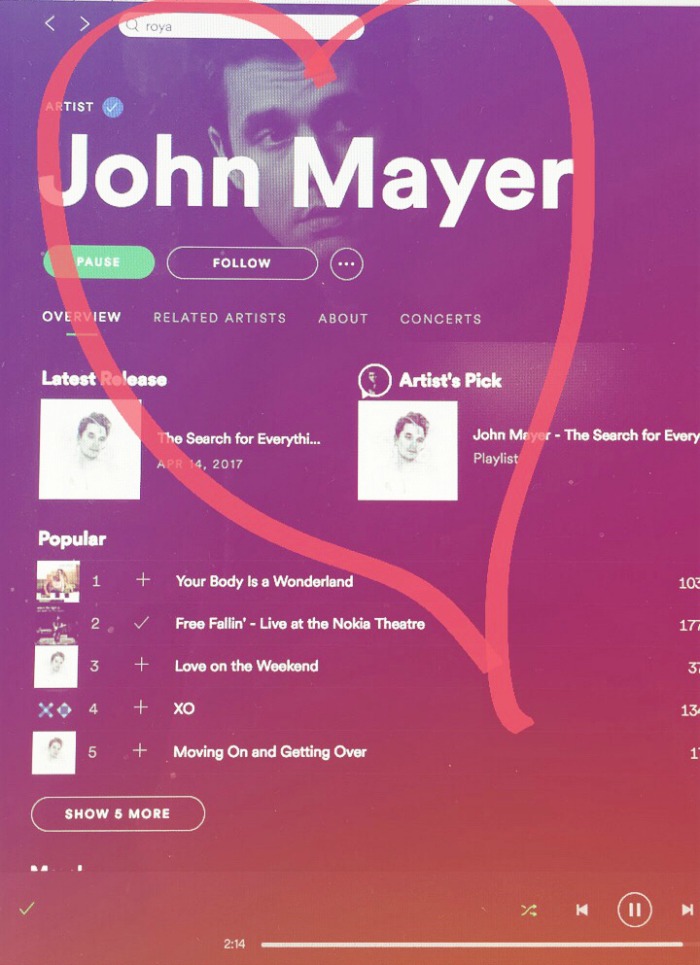 RELATED: How I Get in the Blogging Zone

Those are some of the things I’ve been enjoying recently.  From films to prosecco to working out it’s been a good few months!