On Tuesday I attended the Northern Power Women Awards in Manchester.  On the evening, I was included in their Future List. This is a list of rising stars in the business world who are based in the North of England! 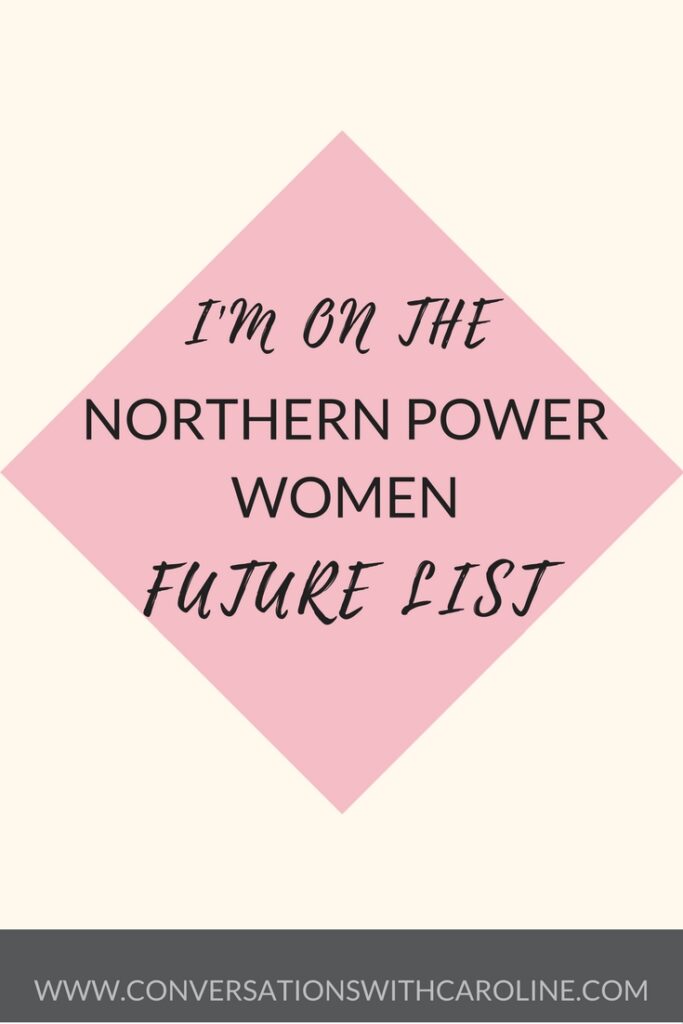 The Northern Power Women began as a campaign to promote gender equality.  In 2016 they launched the Future List which recognises the influencers, leaders and change makers of the future who are already making a difference in their environments and communities. This year they extended the list to continue to highlight that the north has talent – And I was included!

It’s a huge honour to be featured on the list.

The event was held to coincide with International Women’s Day.  The Northern Power Awards aim is to recognise leading women, men and businesses from the North who are working towards promoting gender equality.

The night itself was a lot of fun.  I stayed over at the Hilton Deansgate where the awards were being held.  This meant before it began I could try the Cloud 23 bar.  This is somewhere I’ve always wanted to visit!  It’s on the 23rd floor with views of the whole of Manchester. 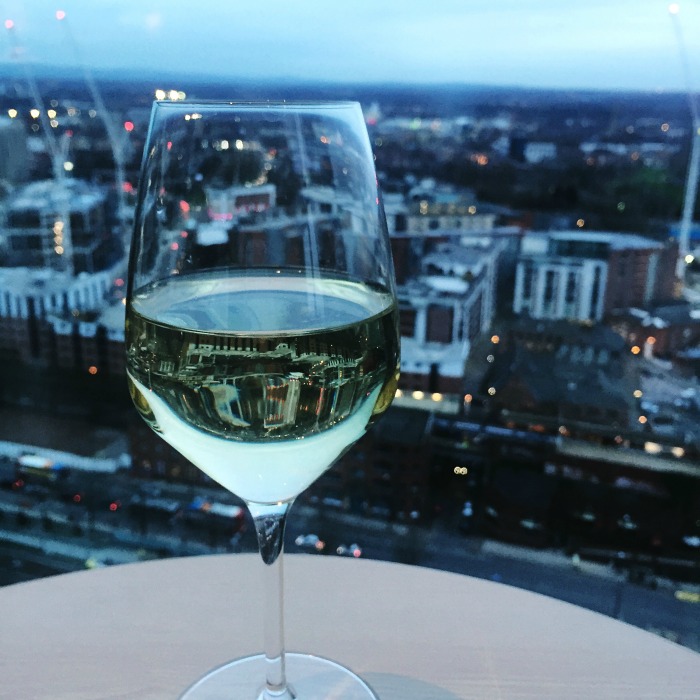 Then it was time to go to the awards which began with a drinks reception before we were seated for dinner.  The Future List was announced almost straight away. 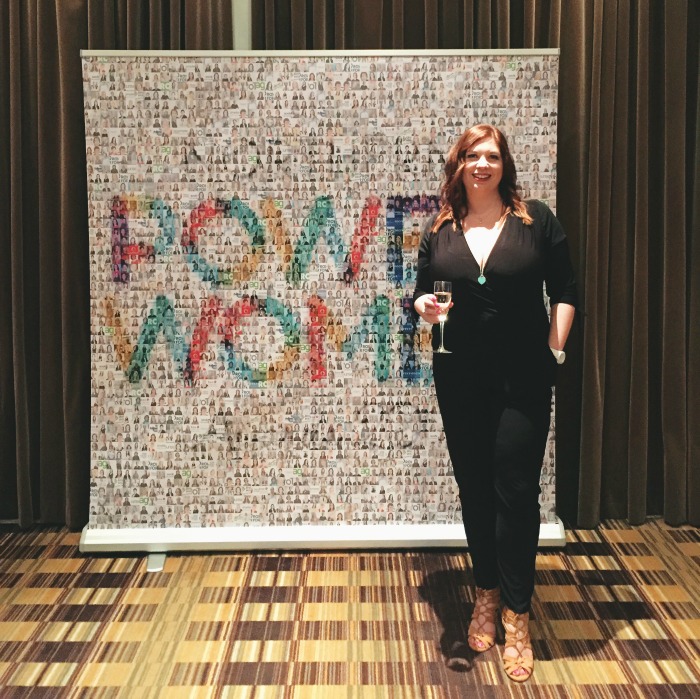 Then we had a delicious three-course meal before the awards were announced.  My mum was shortlisted for the small business award too.  They had over 500 nominations so to get shortlisted is amazing! 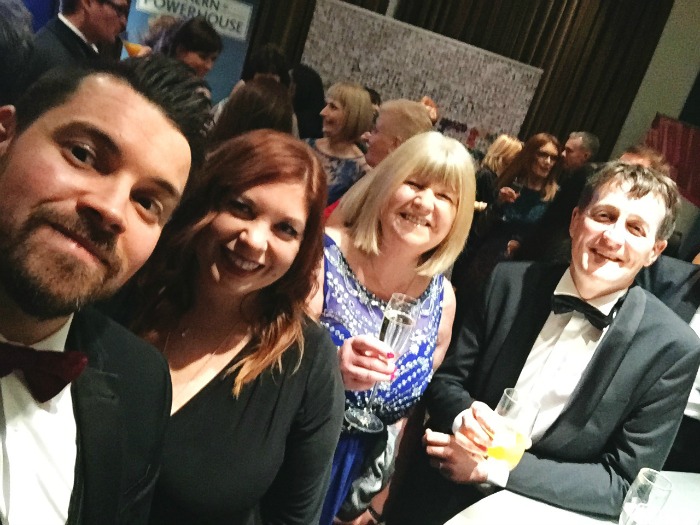 As I stayed over I decided to take the next day off, I didn’t even have my laptop with me!  It was nice to switch off for the day and enjoy some of Manchester mid-week.

You can see the full Future List here.  It is a huge honour to be on the Future List and I’m certainly excited for the future! 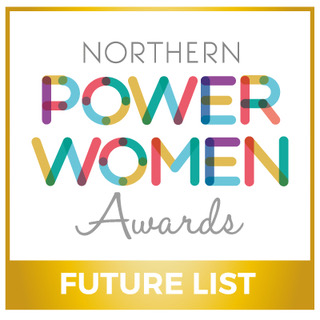