This last weekend I headed to London for an exciting few days which had been booked for months.  I was going, with Keil, to see the Foo Fighters – Hooray!  It would have been my third time seeing the Foos.  However this wasn’t to be as Dave Grohl fell off stage a week prior to the Wembley gig and broke his leg. 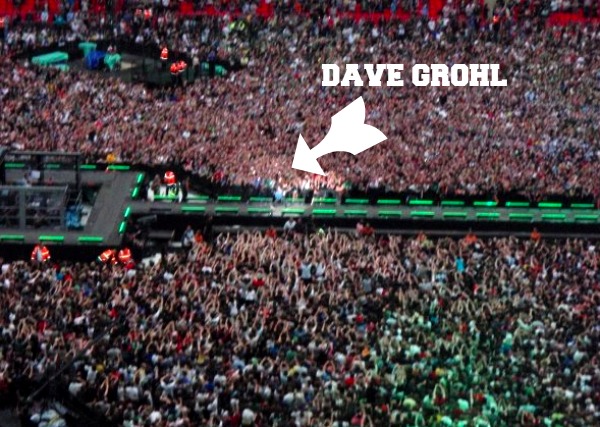 When the confirmation came through to say the Foo Fighters Wembley performance was cancelled I was really disappointed.  We still had a great weekend which I will be sharing later.  Seeing as this post was intended to be a recap of the gig much like when I went to see the Kings of Leon, I thought I would share the previous Foo Fighters gigs I’ve seen instead!

The first time I saw the Foo Fighters was 10 years ago in 2005.  I went to see them at Manchester MEN and I was blown away by them.  Of course, I’d loved their music for some time and they were touring their In Your Honor album.  That album has some incredible songs on, ones which I still love to listen to today and will often blast out when I am running! 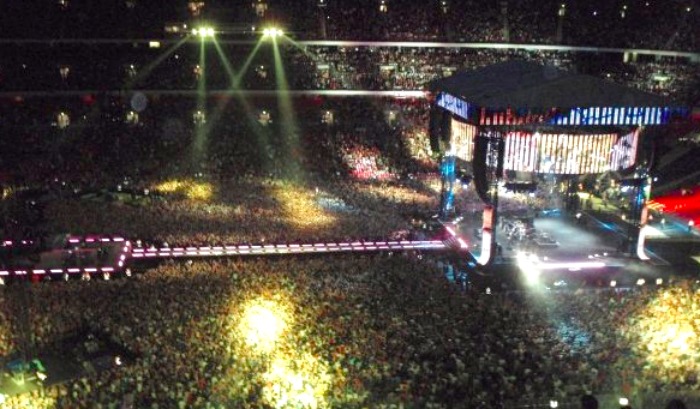 The support bands were Futureheads and Angels of Death Metal.  I think another great thing you get from live music is you get to see support bands who you may not know.  Although I wasn’t too bothered about either band in 2005 I was really looking forward to seeing Royal Blood this year!  I really like their album and their own tour is sold out!

The next time I saw the Foo Fighters was 3 years later in 2008 when they were at Wembley, this was the first time they performed at the new Wembley Stadium!  They were supported by the Futureheads (again) and Supergrass who I didn’t think I was keen on but I actually enjoyed!  It’s this year my photos are from – They are not the best quality, cameras have come a long way since 2008! 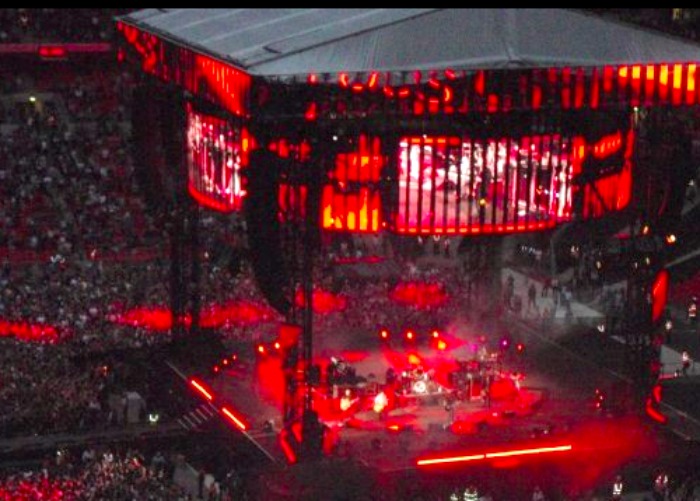 The Wembley gig is one which has stuck with me ever since.  They played on a central stage and Dave moved around all the time.  I guess that’s one of the reasons they had to cancel this year because he jumps, runs and moves so much!

I remember the bright lights, loud music and just having a great time!  I think the second time you appreciate seeing them more somehow.  The first time it was enjoyable but also overwhelming! 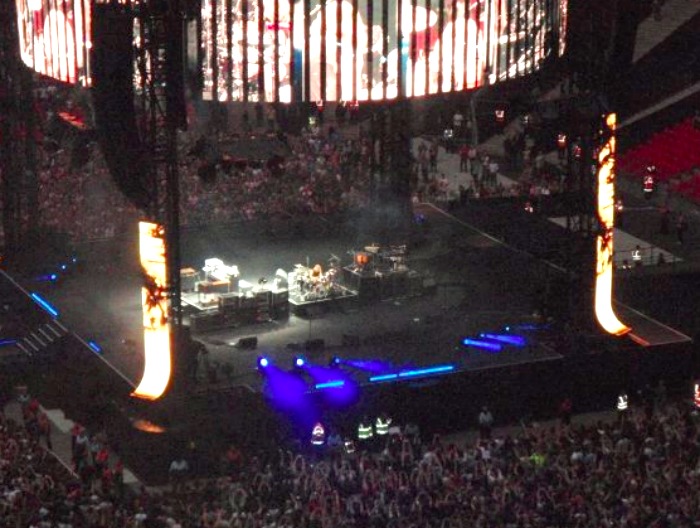 So the third time wasn’t to be but I am sure they will tour again and I will do my best to get tickets!

Have you seen the Foo Fighters?