When I did my What’s In My Travel Bag? video before my holiday to Barbados I included Richard Branson’s Business Stripped Bare as a book I would be reading whilst away.

I read it and loved it!  I think this is one of the best business books I have ever read. 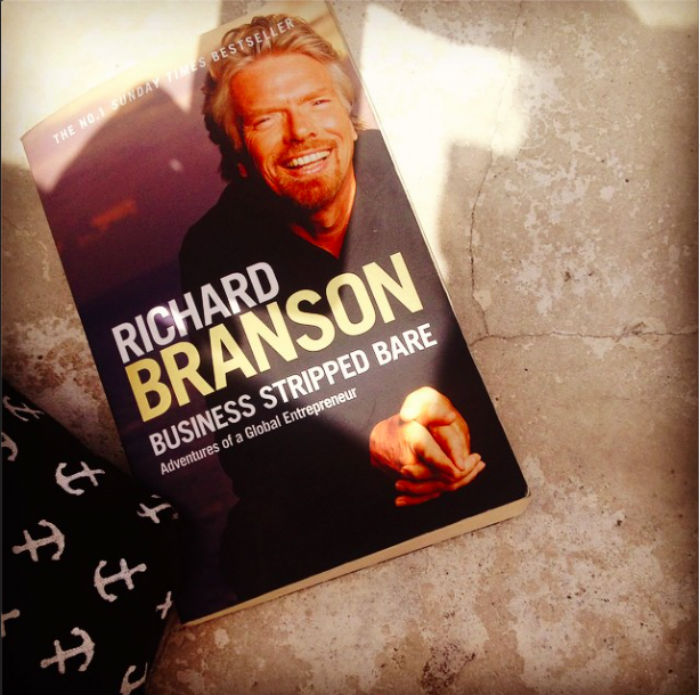 Being from the UK I know a lot about Richard Branson as co-founder of the Virgin brand.  He is one of the wealthiest men in the world and he knows a thing or two about business.  I haven’t read any of his other books before but I certainly will now.

Unlike many business books he doesn’t give you do’s and don’ts or tell you exactly how to do things.  Instead he shares his own business highs and lows.  By telling the reader his own stories with a few hints and tips scattered throughout I actually found I got a lot of information and as I was reading I was getting lots of new ideas for my businesses.

What I also liked about the book is Branson shares some of his mistakes in business in the hope that we will learn from his errors.  He is encouraging no matter where you are in business.  He also explains his thought process behind some of the deals and PR stunts he has done over the years including his attempted takeover of Northern Rock, starting Virgin Atlantic and how he grew his record label.

I must admit some of the numbers and business deals went a little over my head but apart from that it was a very interesting read!