It was hard to believe we were almost half way through the trip.  Wednesday was an exciting day as we could register for the conference – The reason we were there! After spending the morning at the MGM Signature pool we headed to registration. There was a queue of excited people in front of us. One of the great things about a conference when you have your own business is everyone wants to be there.

Once it opened up we checked in and got a new bag and all the info needed.  We then headed to the Boutique to treat ourselves to some Arbonne merchandise before having lunch. 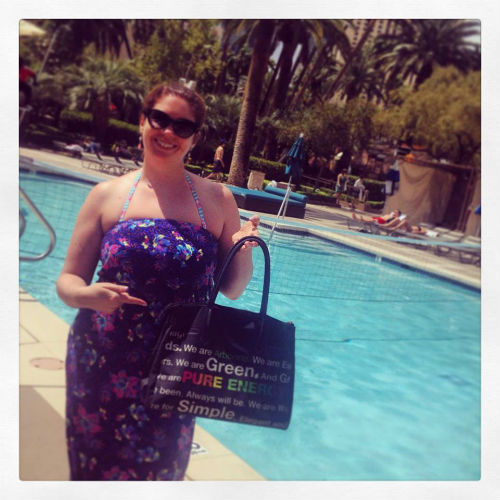 After eating we walked into the Arbonne Experience. Here they had products on display and some delicious protein shakes to sample. We had a look around and then it was back to the pool before the evenings activities began.

As night fell we walked towards the Cheesecake Factory in Ceasars Palace. On the way down we stopped to watch the Bellagio Fountains. 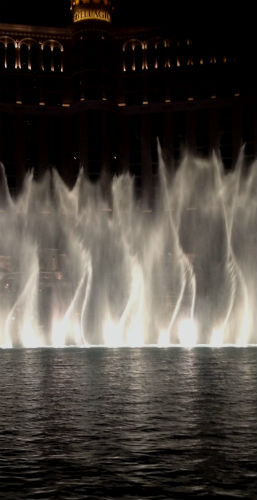 The food at the Cheescake Factory was delicious, I went for meatloaf but it was so hard to make a decision from the extensive menu.  The portion was huge but I did manage a little bit of cheesecake for pudding. Despite being a few times I had never tried the dessert before! 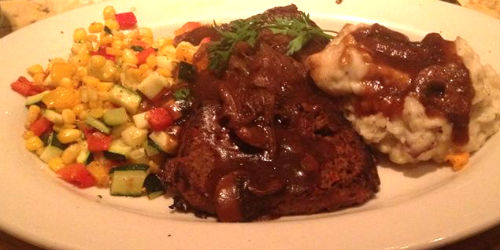 On the way back to the MGM we stopped for a drink in The Chandelier bar at the Cosmopolitan hotel. 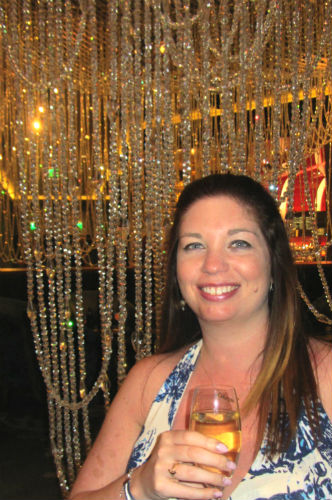 Thursday was a little more pool time and as people arrived at the conference it was getting busier. We also snuck in some early bird training. 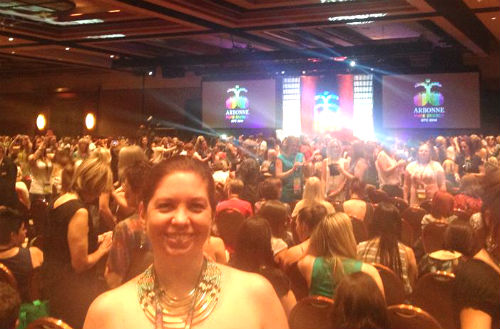 We then headed over to our teams happy hour at Diablos outside the Monte Carlo and, as is now tradition, shared their huge nachos! 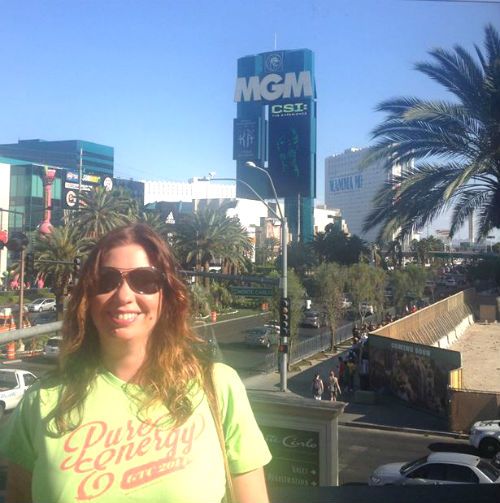 After a few drinks and catch ups it was time to go to the Grand Garden Arena for the kick off. This was my third time to GTC and in the arena but the buzz of the first night is still awesome!

On the night Arbonne launched new products, had music and celebrated the past year. Once it ended I didn’t feel great so I want and had a lie down. Not wanting to miss anything, after an hour or so I headed to Whiskey Down which is a nice new bar in the MGM.

Friday morning it was back to the conference for a morning of training which was fabulous. In the afternoon myself and my business partners came back to our room to watch the next segment of training on the TV! This was a fun idea.  Whilst watching we ordered room service which was nice. 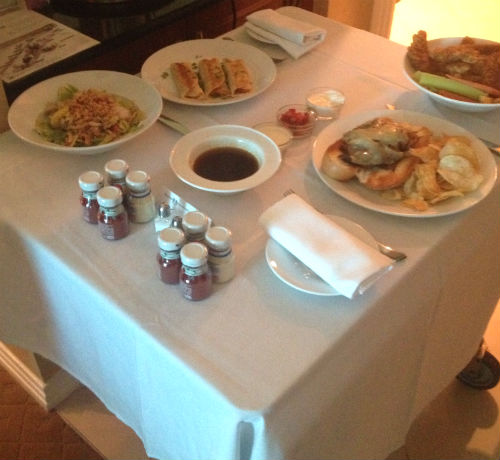 The evening was all about the Grand Awards celebration. Here we celebrated some of the huge successes in Arbonne. This was followed by Arbonne’s Got Talent. There were 5 phenomenal singers who we got to vote for, the night ended with a performance from country singer Joe Nicholls. Although I’m not a country fan, being from the UK we don’t have much of that music style. I really enjoyed it and was up dancing!  You can see some of his performance in my video.

It was late when everything had finished so we went for a meal at Wolfgang Pucks which is open 24 hours and does great pizza!

Saturday was a full day of more fabulous training. Lunch we went for our favourite salad at the MGM Pool Cafe!

Once training was over we had a quick stop for frozen yoghurt before getting ready for the evening. There was a group of 10 of us going for dinner and so we travelled in a limo to the Palazzo! It was my first time in a limo and was lots of fun. 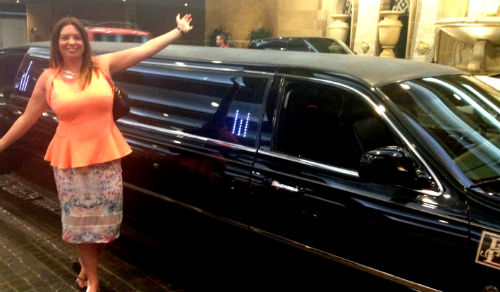 We ate at the Grand Lux Cafe, again it was delicious meal. We then decided to walk back to the MGM. Despite staying in the Palazzo before it took us ages to get out!  Once we found the exit we headed over to Mirage, it was windy so we wanted to stay inside. After a cocktail we set off walking and went through a few casinos before stopping at the Flamingo. Here I had my first game of roulette for the trip. It was fun and I probably broke even! Eventually we arrived back at the MGM and had a little go on the slots. 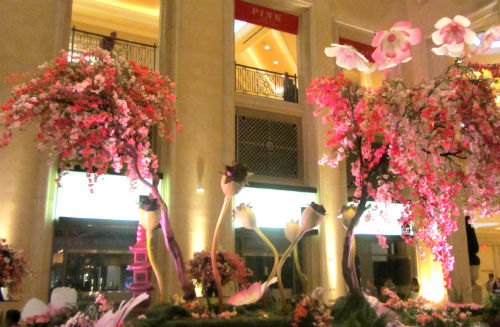 Sunday morning we had a couple of ours by the pool before it was time to check out. We decided to go to Pub 1842 for our final lunch, my pulled pork sandwich was delicious. It was time for a last spin of roulette before heading back to the airport to begin the journey home. 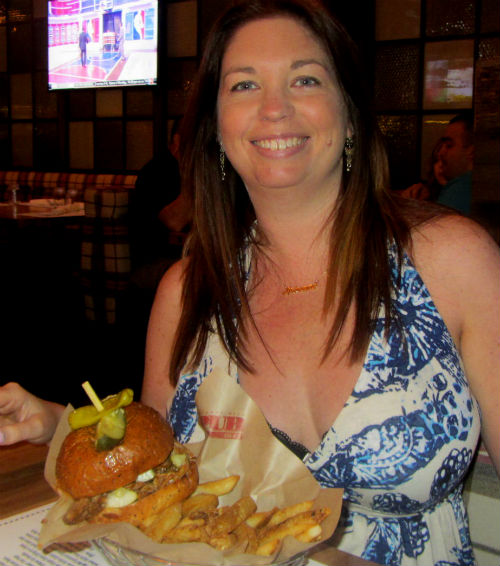 It was another fabulous trip in Las Vegas which was spent with business partners and friends. I love Vegas and the conference was phenomenal. I am so grateful my business allows me to travel.

I can’t wait to be back next year!

If you missed it read part 1 of my Vegas trip.

What do you love about Las Vegas? Comment below!