I had an amazing week in Vegas!  This was my fifth visit to Sin City and third in the last 12 months.  I love it and was fortunate on this occasion to be able to mix business with pleasure.  The main reason for the trip was to attend Arbonne’s Global Training Conference, we arrived a few days early to get over the jet lag and have some fun time! 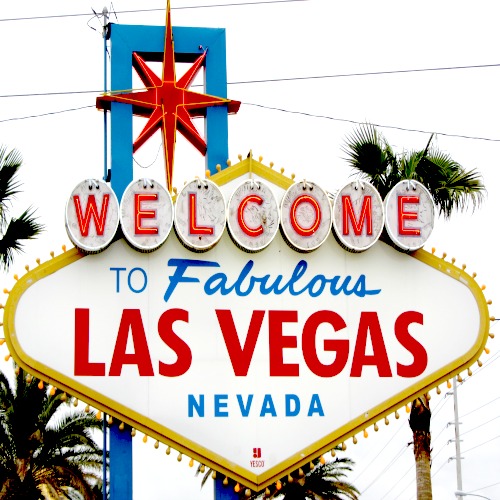 When we arrived in Vegas there was the usual long queue at immigration which seems to be the case in every US state.  Followed by another long queue after we collected our bags!  Once we got out of the airport it was straight into a taxi and to the hotel. 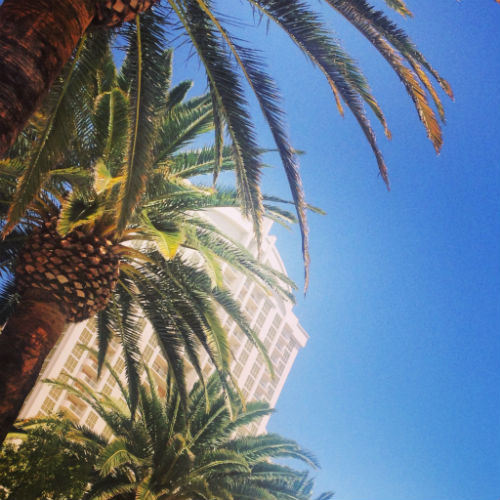 We were staying in the MGM Signature Suites, having stayed at the MGM Grand 3 times it was time for a change!  The conference itself was to be held in the MGM conference centre and Grand Garden Arena.  Both hotels are connected by moving walkways.  The Signature consists of 3 towers, each with their own private pool but you can also use all of the MGM pools too! 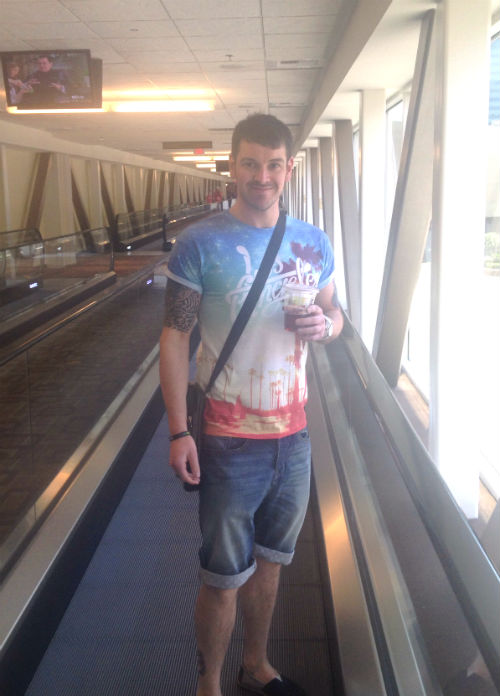 Once we had unpacked and showered it was time to see how long we could stay awake!  Experience says to stay up as long as you can to get into Vegas time.  6 of us decided to eat at The Rainforest Cafe is in the MGM.  I had a sandwich which was just what I needed and was accompanied with vodka and coke, the caffeine was essential to stay awake!  As the evening went on the group began to head to bed.  I went for a cocktail in Pub 1842, it was delicious and came in a copper cup!  By this point I was struggling to stay awake so by 10pm it was time to sleep. 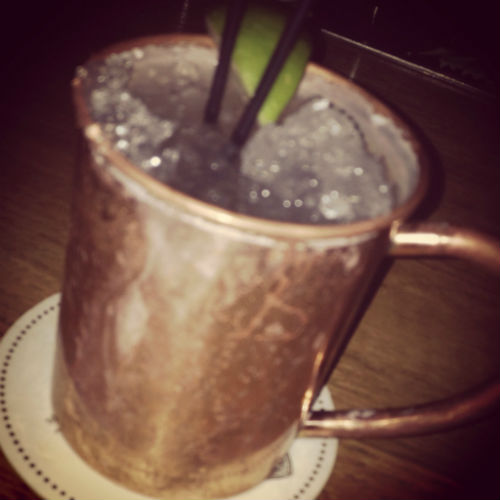 The next morning I was awake about 4.30am!  When it was time for breakfast we tried Delights which is in the Signature Suites. I had scrammbled eggs on a Skillet which was really nice.  We then went to MGM pool to get some sun.

At lunch time we met our friends who were staying in the Aria and headed to Blondies in Planet Hollywoods Mile to watch Liverpool play football.  We won’t mention the game but the bar itself was cool.  I have never seen so many screens and we didn’t know which way to look.  I wish they had sports bars like that at home!

After the match we had a look around the Aria.  It was then time to head back to our hotel to get ready for the evening.

At night we drove down to Freemont Street.  This is old vegas with a modern twist. The older style hotels are joined together by a ceiling of lights and music, at one time Jon Bon Jovi was performing above our heads! There were lots of street artists and performers. It is a fun experience if you want to try something away from the strip. 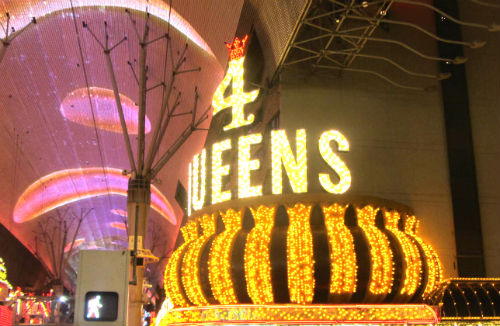 Tuesday was another early morning and we headed to the private Signature pool. The weather was uncharacteristically windy in Vegas and it was too cold to lay in a bikini. Instead we moved to the MGM pool area which had a bit more shelter so it was slightly better. The great thing about Vegas in the afternoon is lots of the bars and restaurants have happy hours so we went for cocktails to warm up! 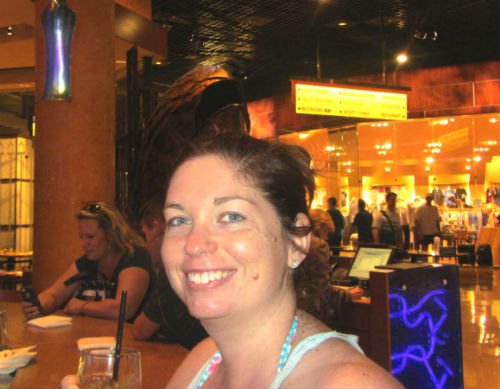 We had been invited to a happy hour with other UK Arbonne attendees in Vegas.  We didn’t stay too long as we had to get ready for the evening.

We headed out to show our friends one of the best views in Vegas – The Mix bar at the top of Mandalay Bay. We walked all the way down but unfortunately it was closed for a networking event so we couldn’t go up. We did however go for food at Burger Bar inbetween Mandalay Bay and the Luxor. I created my own burger and it was delicious!

The rest of the evening we slowly made our way back through the Luxor and Excalibar hotels before arriving at New York New York where we stopped for a drink. We then wandered over the bridge to the MGM.  Just before bed we went for a cocktail in The Lounge at the Signature Suites. Keil had an extra strong drink, you can see his reaction in this video. 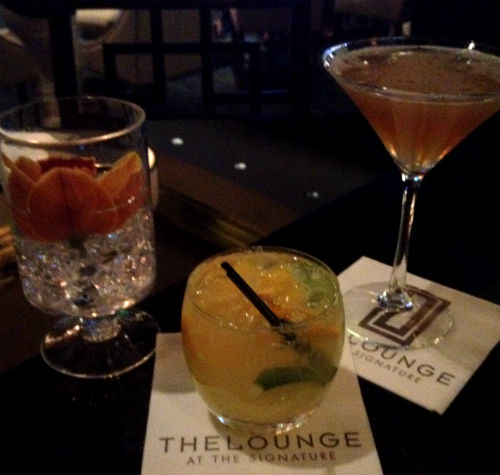 It was time for bed before conference registration the next day.

Have you been to Las Vegas?  What was your favourite part?  Comment below!