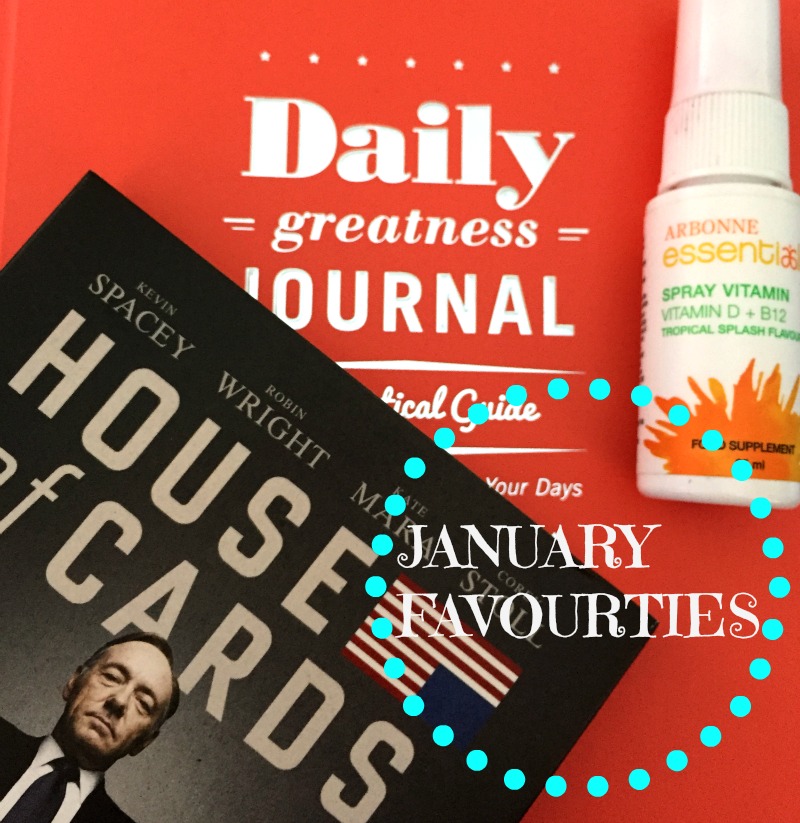 The goal of The Favourites is to share some of my faves from the month with you – Simple really!

January has been a fairly quite month but there have still been a few things which I have loved.

Over Christmas I became obsessed with House of Cards, watching Season 1 in just a few days. I am now almost through with season 2 – Not quite at the end so no spoilers please!  It’s absolutely gripping and Kevin Spacey, who plays the main character Frank Underwood is phenomenal.  It’s based around American politics, I was apprehensive as politics isn’t a favourite of mine and the USA works different to the UK.  I didn’t need to worry as it’s totally compelling viewing. 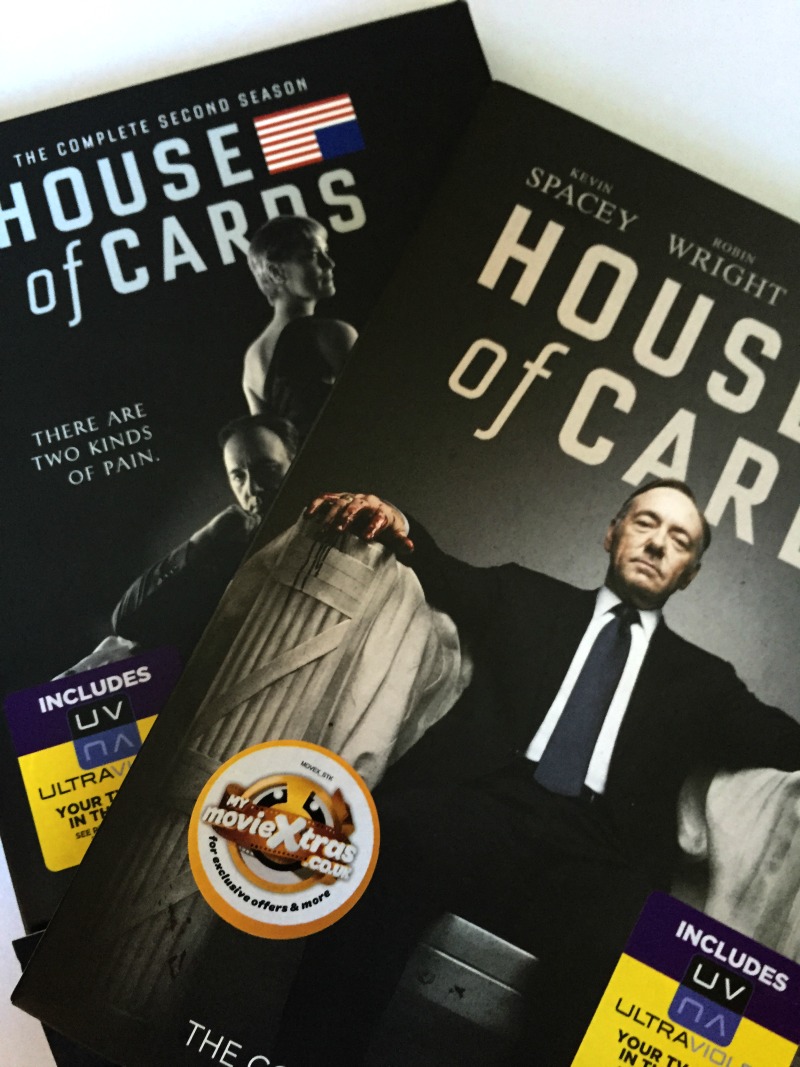 I have also been enjoying Stalker on TV, in the UK it’s being shown on Sky Living.  Each episode is based around the LA Stalker Unit who follow up cases of people who are being stalked.  There are also continuing stories with the characters which run throughout the series.  I have really enjoyed it but am frustrated as there is now a mid-season break and so won’t see the end until March!  How annoying….

I love the red carpet award season and always record E’s Live On The Red Carpet to watch all the stars being interviewed and see what everyone is wearing.  This month I have watched the Golden Globes and The SAG Awards.  My favourite look so far was Emma Stone at the Globes.  The only thing which is frustrating is we don’t get the actual awards shown on TV in the UK.  Next month is the biggest of them all – The Oscars!

It’s been cold and dark a lot in January and I have suffered from a couple of colds so I’m working on giving my immune system a boost.  I’ve added Arbonne’s Vitamin Spray (#6135) back into my morning routine as it contains Vitamin D and with the lack of sunlight in Yorkshire my body needs a boost.  It also gives a little bit of extra energy in a morning! 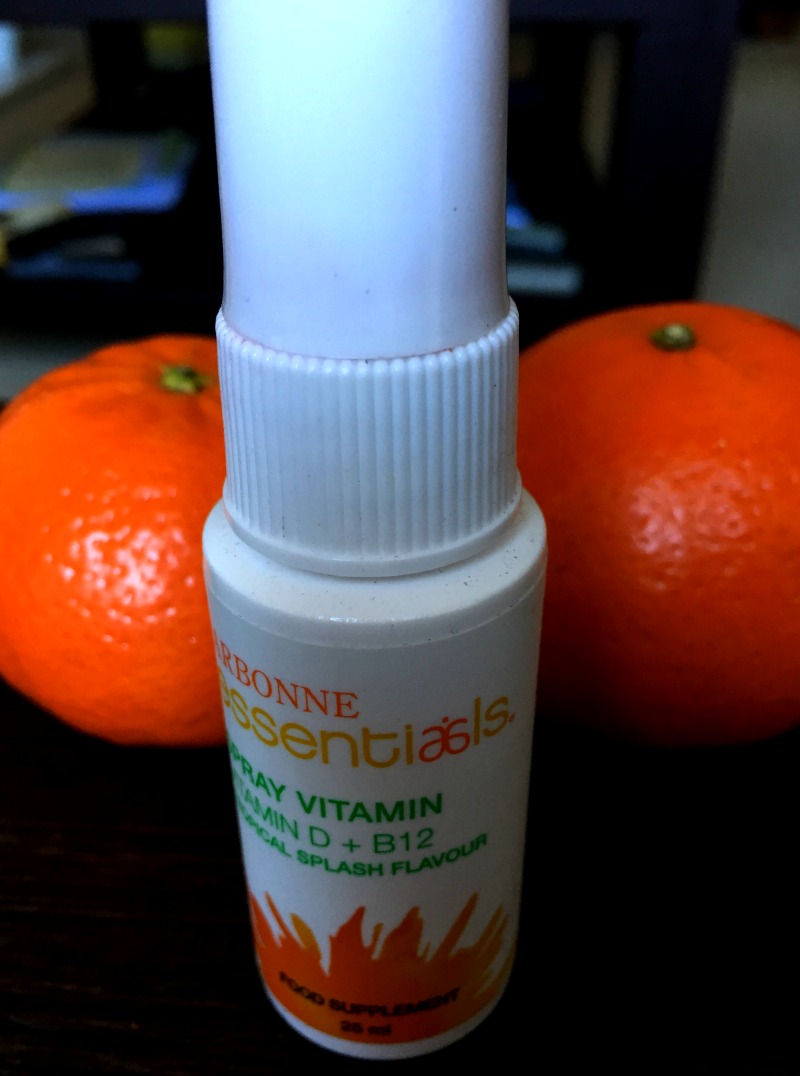 I often have gel nails however I have been giving my nails a little bit of a break.  This also gives me chance to use some of my own nail polishes.  It’s hard to know what colour to go for in January, the party glitters of Christmas are over and it’s too soon for the bright pinks of summer.  So, I have been wearing lots of nudes, my favourite in January being Nails Inc’s Porcester Square.

I have some huge goals in 2015 and to help me stay on track and organised I received the Daily Greatness Journal for Christmas and I love it!  It has daily, weekly and monthly activity trackers as well as places to record gratitude, habits and reflection.  You can start it anytime, it doesn’t have to be the beginning of the year and it allows you to plan ahead in 90 day cycles to achieve your goals. 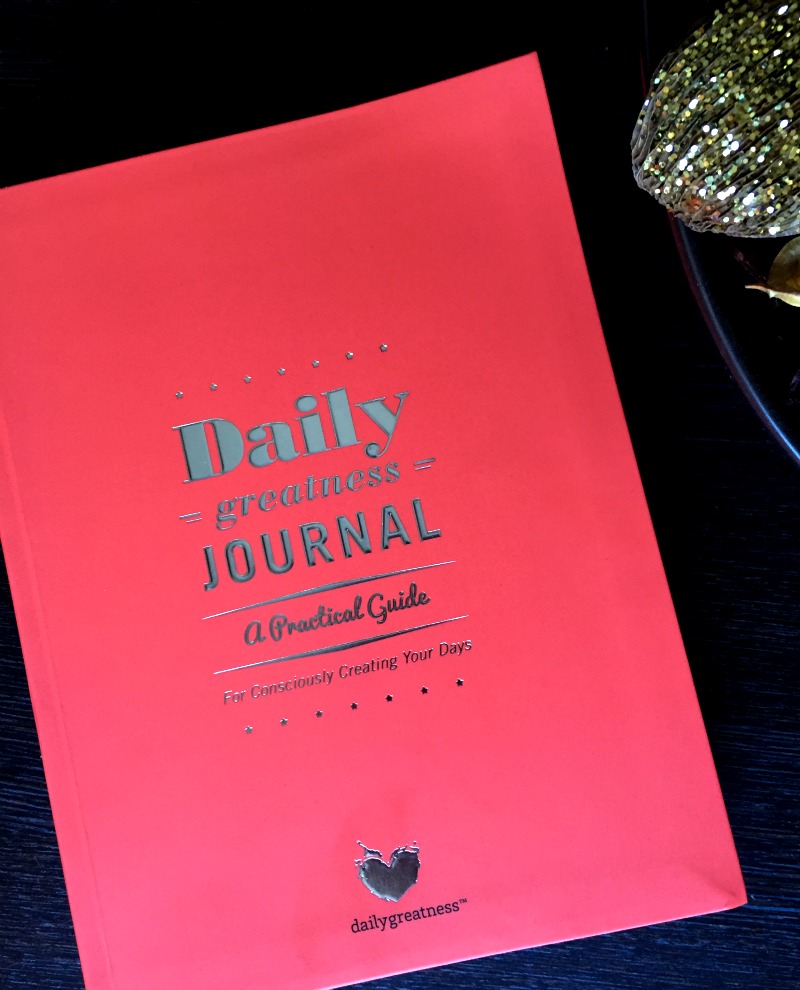 Those were a few of my favourite things in January, what have you loved?  Share below!