During our recent trip to Barbados we spent 5 nights staying in Holetown.  Early in the week  we went for a walk around to explore the area.  We stopped at the Elbow Rooms on 2nd Street and thought the menu looked nice and sounded a little bit different, describing itself as a unique stone grill dining experience.  We decided to book a table for the night.

On our return the restaurant looked very nice with fairy lights and nicely laid out tables.  I ordered a glass of wine and took some time to look at the menu.  To start there were various ceviches which are cold salads with different ingredients and the mains were all cooked on hot lava rocks which you cook yourself at the table!  I’d not heard of the this type of cooking before, Keil told me he had and it was meant to be nice and it’s also healthy as there is no oil.

For starters we both went for a ceviche salad.  My Los Cabos one with shrimp was so tasty it was a very pleasant surprise.  Then for main I had the fish of the day, which happened to be  my favourite Mahi Mahi.  The fish came uncooked with vegetables on the side.  I put the veggies on the hot lava stone first and they started to cook, I then followed by adding the fish and some of the sauces which we shared to help add flavour.  Keil went for the mixed meat option with chicken, lamb and pork, again he cooked his own! 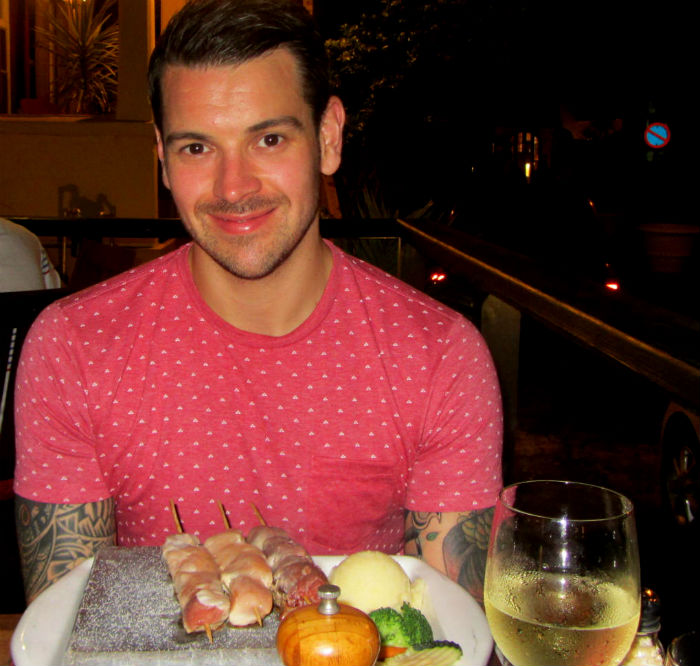 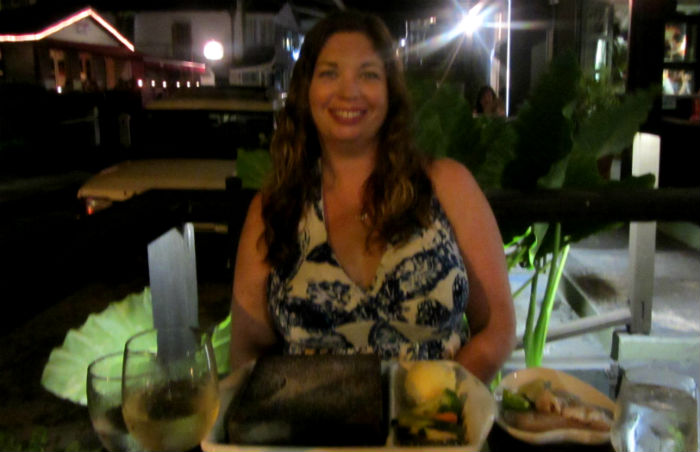 This was such a fun way to eat by cooking your own food and it also helped that it was delicious and a nice surprise as we didn’t really know what to expect when we booked a table. If we had stayed in Holetown longer I would have made sure I went back even it was just for the Mexican inspired Ceviche!

After we had finished dinner we walked over to the Lime Bar where we had visited the night before when we went to Lemongrass.  Here we had some rum before bed – It is the drink of Barbados after all! 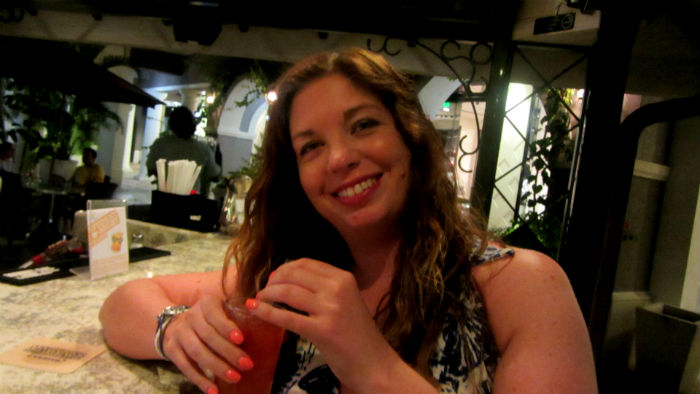 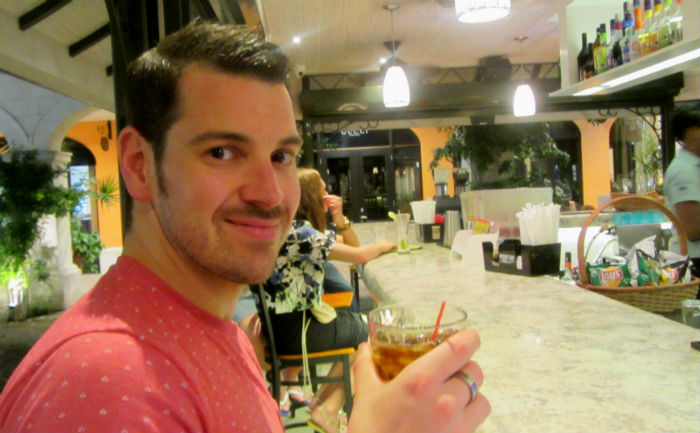