December was a jam-packed, epic month to finish 2016.  From business awards, to nights out, to travel and Christmas markets this month had it all and I had a blast!

After arriving back from Barbados, I was invited by Barclays Bank to the Forward Ladies Women of Achievement Awards, held at the Royal Armouries in Leeds.  This was the Grand Final after numerous regional events had taken place in the previous months, including one in Newcastle which I attended.  I had a great afternoon and it’s always inspiring to see and hear other women in business doing incredible things.

Yesterday I attended the Forward Ladies Women in Business Awards in Leeds. It is always fantastic to support other women in business & as always Charlene White did a great job of hosting the event!

A photo posted by Helping Bloggers Shine Online (@carolinetowersbiz) on Dec 2, 2016 at 12:11am PST

I attended the launch of the Tour de Yorkshire 2017, where the official route was announced.  One of the starting cities is Bradford, where I live and is where the launch was held.  The race itself takes place at the end of April this year so I am looking forward to going to watch it!

During December I visited Christmas markets in Leeds and Manchester (as well as Nuremberg which I will share more of in a minute).  I have to say, Manchester is my favourite Christmas market and I went twice during the month, once with friends and once with Keil.  It’s always a great way to get into the festive mood, drink gluhwein and enjoy bratwursts! 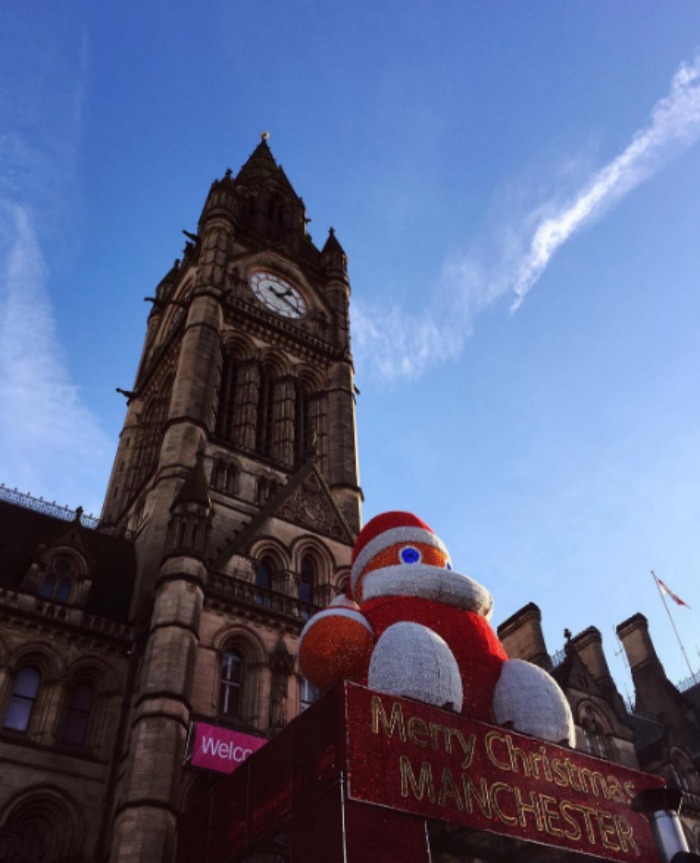 The Trip to Germany

I went to Nuremberg for a weekend with a friend as we went to visit another friend who lives there.  We had a fantastic weekend of girl time.  As soon as we arrived we went straight to an over-30’s party which was a packed club with great music.  The next morning with a few weary heads we headed into Nuremberg itself, enjoying a traditional breakfast before exploring the market.  It began to rain so we took shelter in a cafe where I had the *best* hot chocolate.  Once the rain stopped we went back to the market for gluhwein, a Nuremberg sausage. The next day we were fortunate to visit Adidas HQ and purchase a few items for the gym before flying home.  It really was a fantastic trip away. 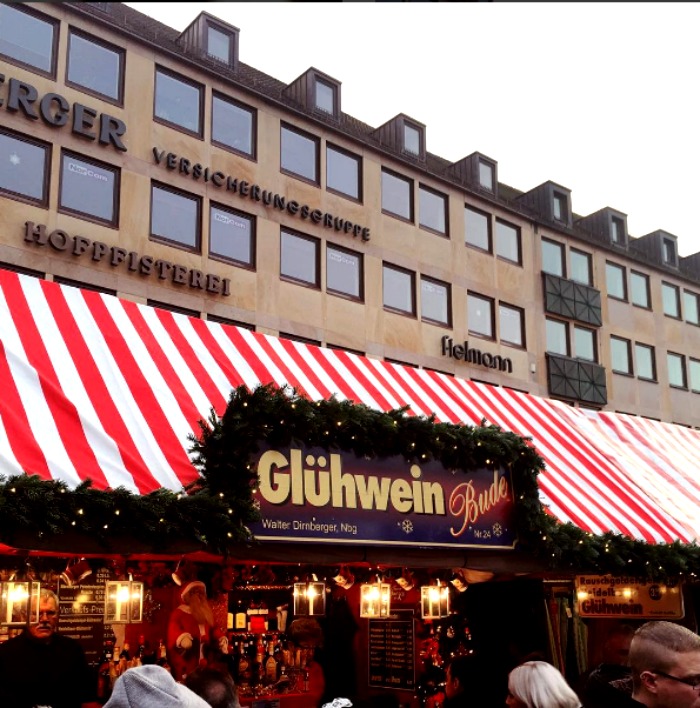 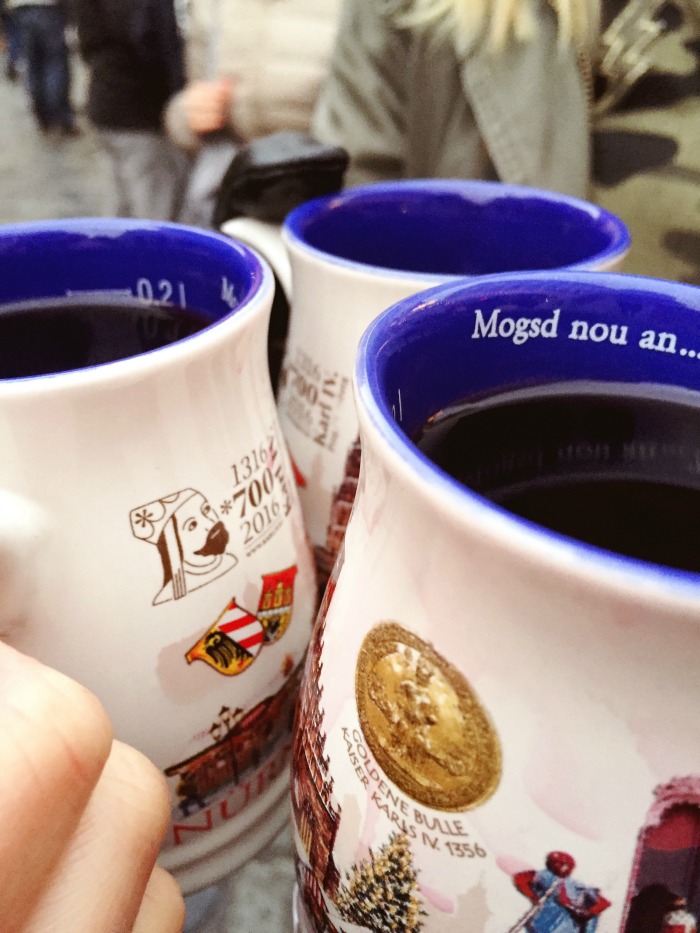 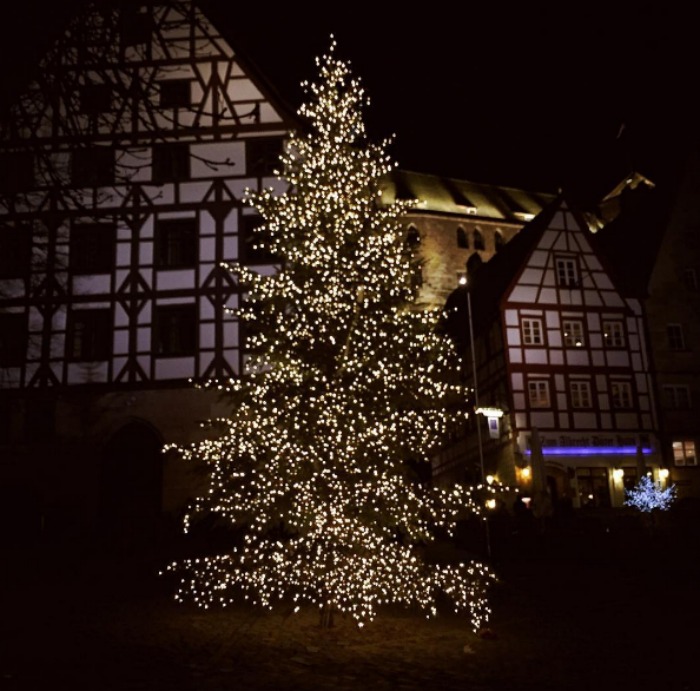 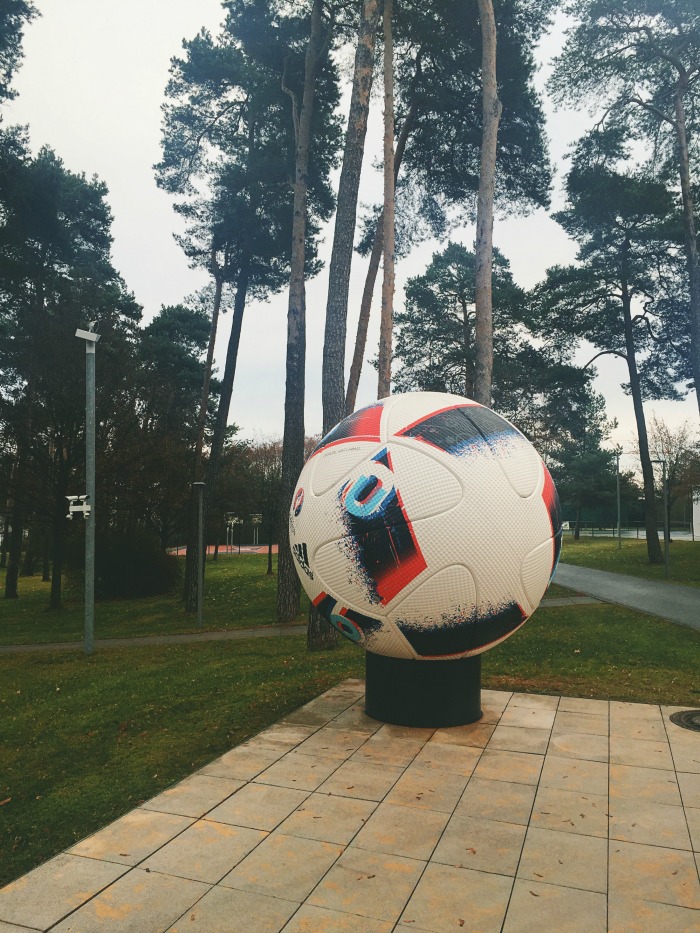 Once home, I had a few more girls nights out.  One of the great things about Christmas time is people always seem to get together more.  I love spending time with my friends so this month has been wonderful for that.

Over the Christmas period, I had other nights and afternoons out.  It was lots of fun to take some time off and have a break from blogging to have some quality time.  During the break, I went out to Skipton for the day, which is the gateway to the Yorkshire Dales and a beautiful little market town where I used to work, many years ago!  We had fun doing a little crawl of the traditional British pubs. 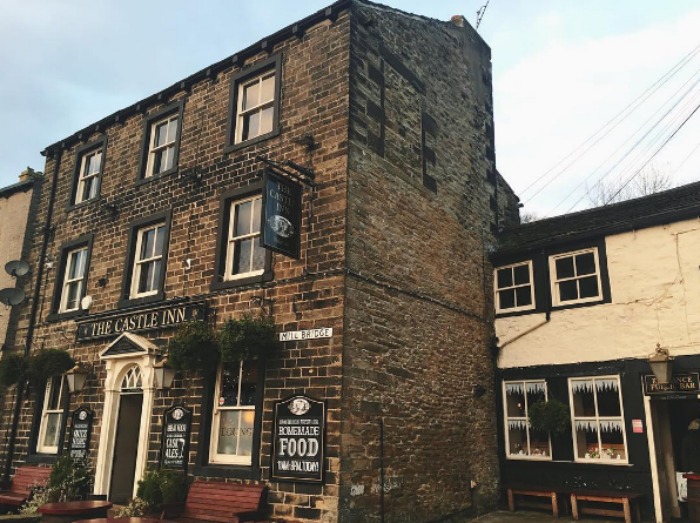 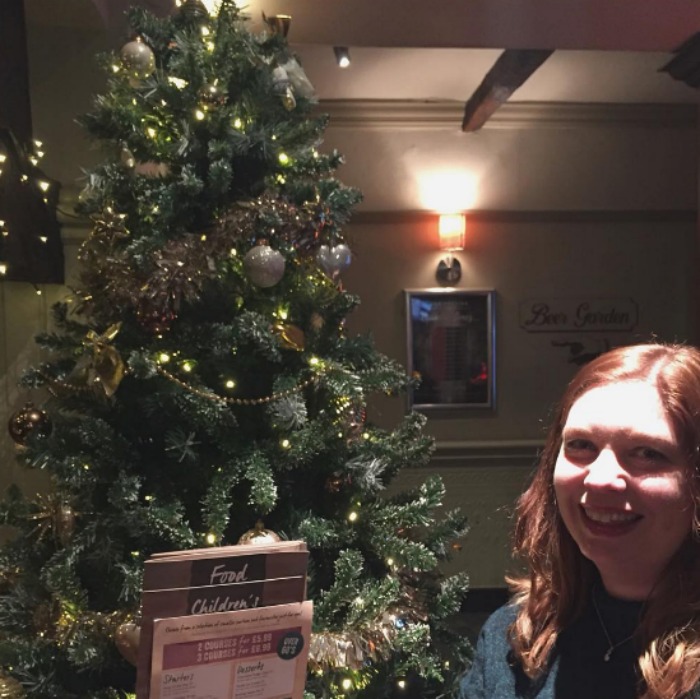 I also went to see the new Star Wars film, Rogue One and got very much into the Game of Thrones!

For Christmas Eve I went to Leeds for a few drinks.  Whilst in the Botanist they had a fantastic guy singing and playing the piano. I love listening to live music and it really got everyone into the Christmas spirit! 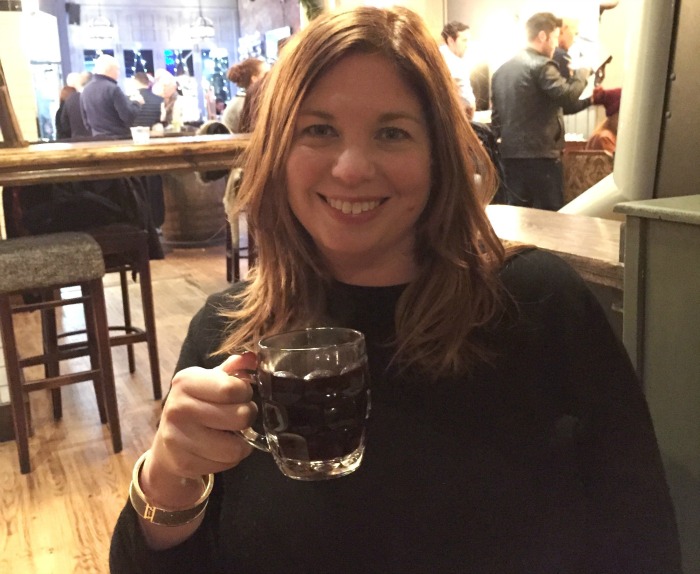 Christmas Day was a nice chilled out day, which we hosted at my house.  For Boxing Day, we went out for a family meal to Picollinos in Ilkley which was another good meal! 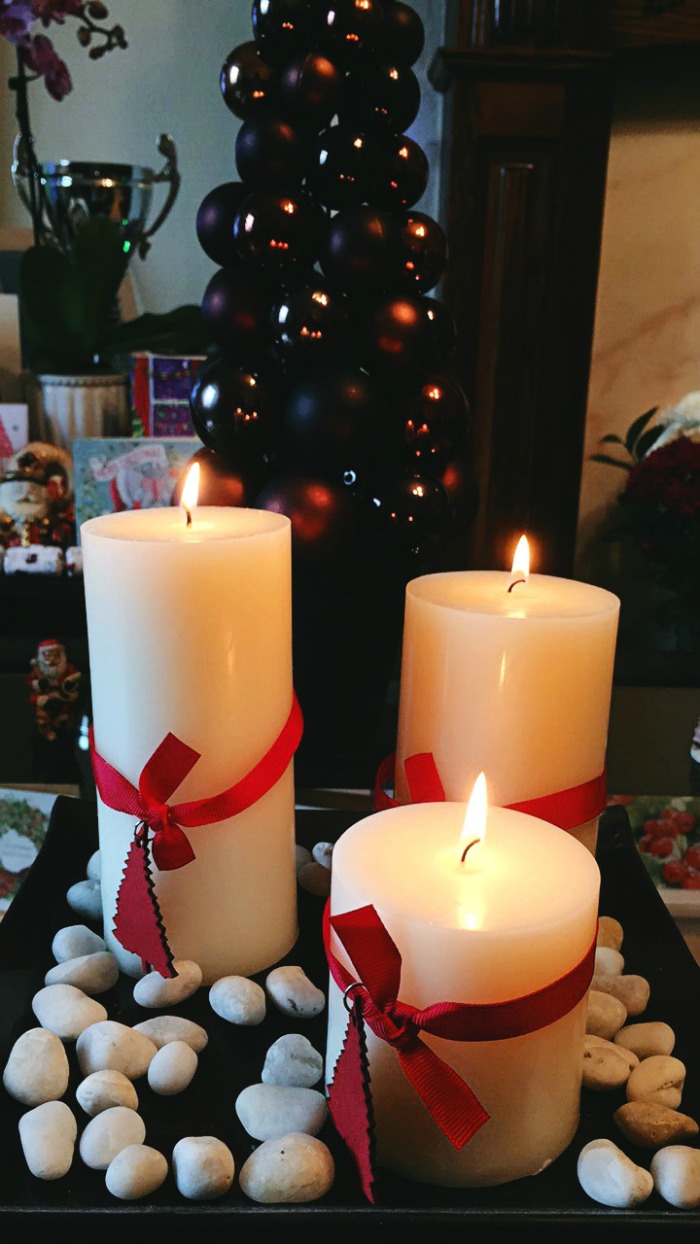 To celebrate the New Year, I went for some local drinks before coming home at about 9pm for pizza and bubbly to see in the new year, watching the London fireworks on the TV.  It was a pretty fun night! 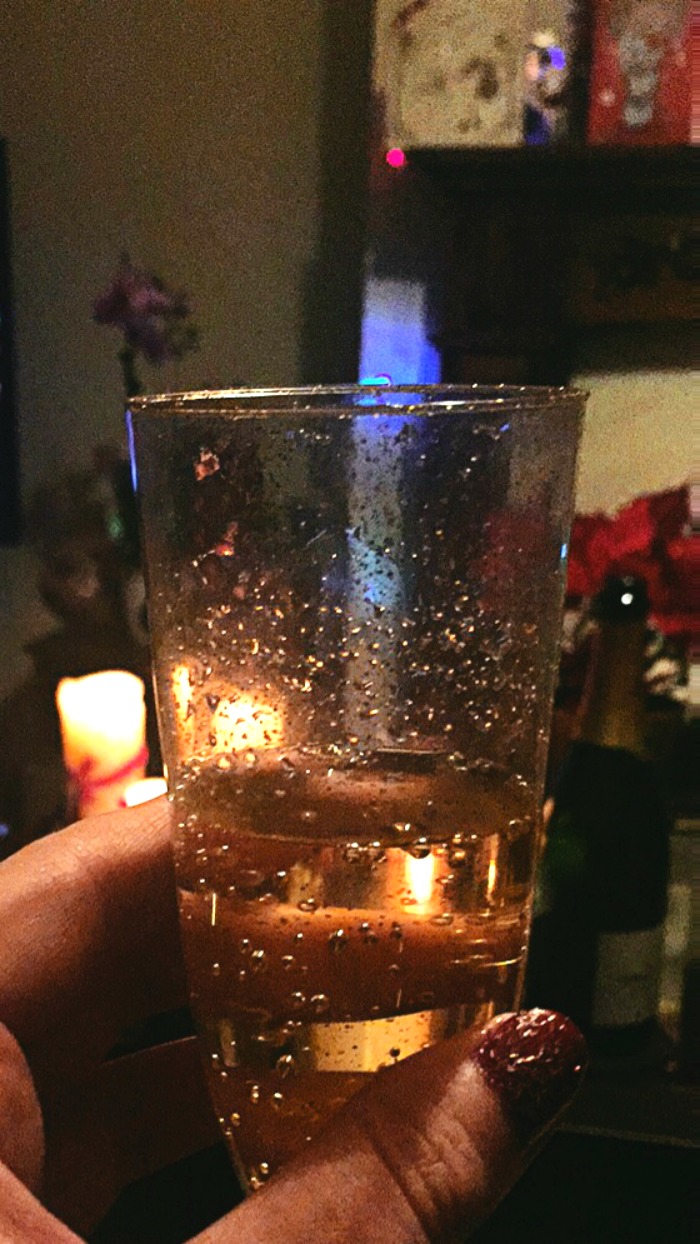 December was a great way to finish off 2016 with some really good times.  What was your favourite thing to do in 2016? Share below in the comments!