June was a strange month with not much happening at the beginning and then everything all happening at the same time!  Do you ever find that everything happens all at once?!  The month included lots of sport, an award winning evening at Bradford Means Business Awards, fizz with friends and lots more!

Early in the month I was focused on business, meetings and networking.  I attended a couple of debates for the impending referendum which also took place in June.  I was delighted to be featured in The Times alongside other business owners for the remain campaign.  Although the outcome wasn’t to be, it was still an honour to be in a national newspaper.

In the middle of the month I had a busy weekend beginning with a trip to Liverpool for the International Business Festival.  The day I attended was with Forward Ladies and focused around women in business.  It was a fascinating and inspiring day, ending with hearing from Lady Barbara Judge, who I also heard speak last month!  She has a very inspiring story and I left feeling really motivated in business and life.

In the evening I had a night out with some friends and I won a Facebook competition for fizz and a VIP table at The Liqourist – What a great way to start the night!  It’s always nice to catch up with friends and it’s certainly something we don’t always do enough. 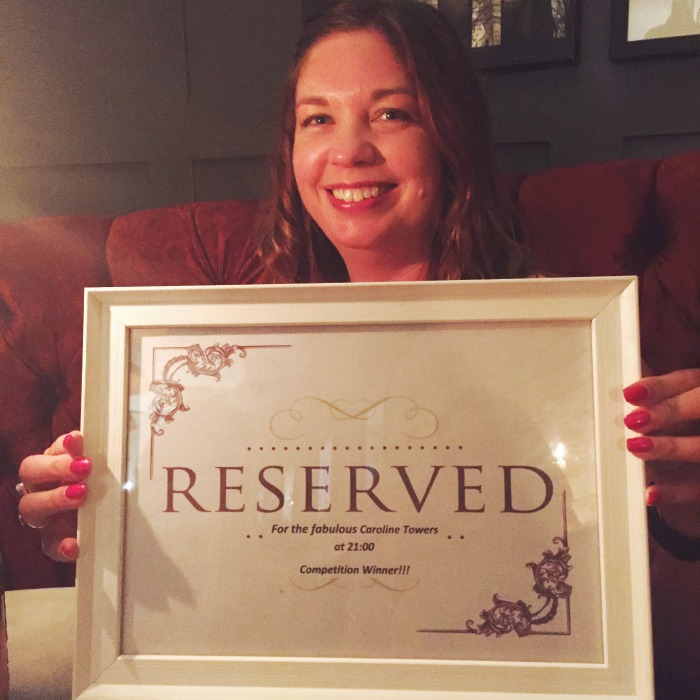 The next evening I attended the Bradford Means Business Awards with Keil, my mum and step-dad as Pennine Cycles was nominated for an award – And they won!  You can read all about the evening here and watch the video from the night below: 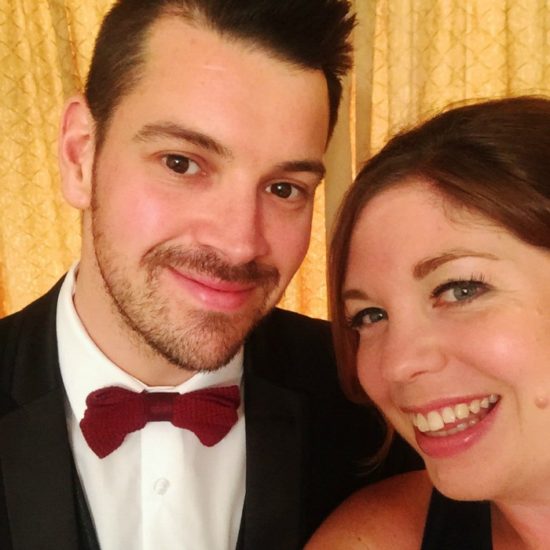 The following week was very busy as I was the organiser for the Nige Moore Memorial Road Race which took place on the 26th June.  It’s the forth time I’ve organised the race, you can read more here and here’s another video: 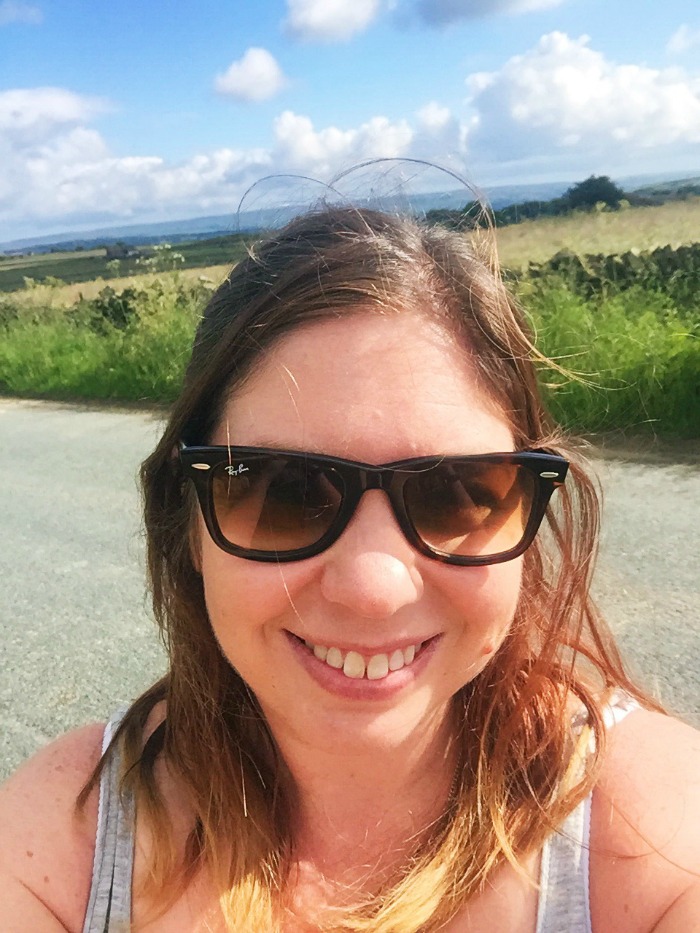 There’s been plenty of sport in my life in June, alongside the bike race I also went to watch the Leeds Triathlon (watch our Voltage Sport vlog below) and I’ve watched lots of the Euro’s on TV!

The month finished with an afternoon in Leeds for a BFI (British Film Institute) consultation.  It was interesting to listen to the discussions about the future of the British film industry, specifically focused on growth outside of London.  This was only a few days after the referendum result so there was also lots of timely discussion about the future.

Had an interesting day attending the @britishfilminstitute consultation in Leeds!

June was a great month, I’m now looking forward to July!  How was your June?