Due to my blogging challenge, I missed my regular recap post last month, so today is a bumper edition – Including trips to London, women in business (and sport) events, drinking lots of wine and launching Trigger Your Blog.  It’s been a fun few months.

The Trips to London

I have been going to London a lot over the last few months, so much so I included it in my monthly favourites as a favourite city!  After a weekend in London in August, I had another weekend trip in September.  This time it was for the London Screenwriters Festival.  I had a great weekend which I wrote about here.  Since then I have been on a couple of day trips to the capital.  The first was to the House of Lords for a Women in Business discussion.  The talks were around issues women can face in the workplace and based on gender equality.  The next event was again about gender equality, this time held at The Guildhall.  I attend this event every year where the Equalities department put out an annual report.  It’s always an interesting event to attend.

This week is all about London for me. After attending London Screenwriters Festival at the weekend, today I am going back to the big city for a women in business event at the House of Lords. . . I’m so grateful it only takes a couple of hours from Yorkshire to get to the capital – I love visiting! . . You can read about my last trip to London on my latest blog post https://www.carolinetowers.co.uk/london-screenwriters-festival-2016/ . . . 📷 @emmakateco

The Women in Business Events

Following on from my two visits to London around women and equality in business, I attended another couple of events held in the north. The first was a Women in Sport event in Leeds, where there were a number of speakers and discussions around women in sport.  Kadeena Cox who won Paralympic gold in both running and cycling also spoke and she was really inspirational!  The second event was the Forward Ladies Women in Business awards in Newcastle,  where my mum was nominated for an award.  This was a regional heat with the finalists attending the grand final in Leeds next month.  It’s always nice to see other women in business nominated and being recognised for their achievements.

Being a big fan of sport, I attended the Marie Curie Sportsmans Lunch in Bradford.  This was a great afternoon and Yorkshire County Cricket Captain Andrew Gale was the guest of honour.  As a big Yorkshire CCC fan, I grabbed a quick selfie with him too! 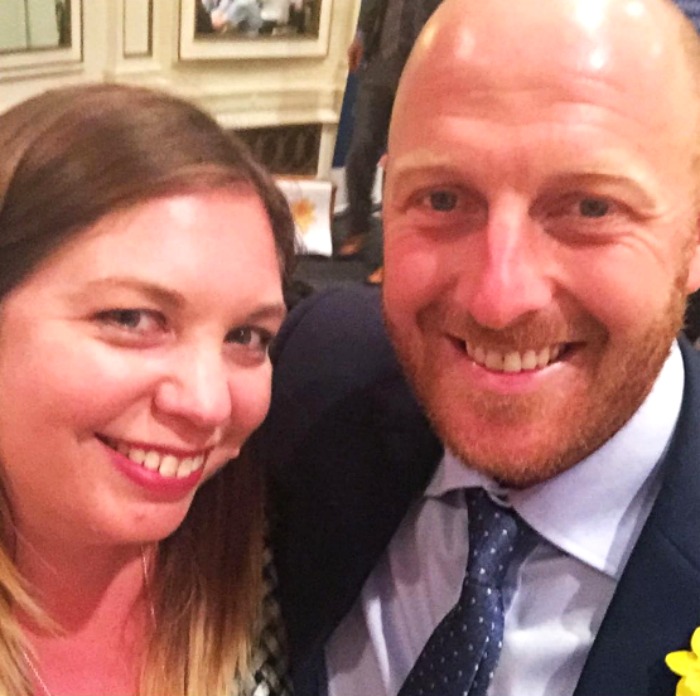 Whilst I was in London at LSW, one evening me and Keil went to The Sampler, a wine tasting bar.  Our wine tasting journey continued when we attended a wine tasting fair by the Yorkshire Wine School.  Local bars and suppliers were showcasing their wines.  We had a great time.  I really enjoy learning about different wines, how they are made and what to pair them with. 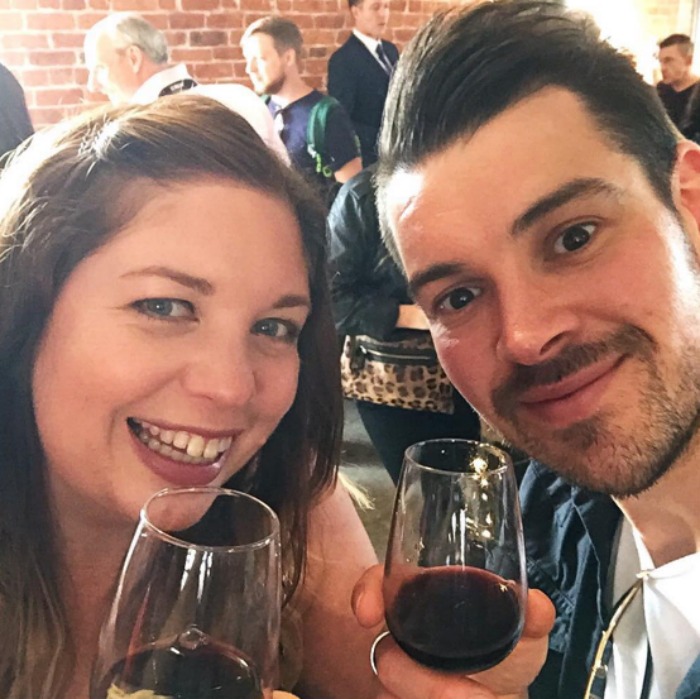 Other events which included wine over the last few months were a few different nights and afternoons out with friends and at the beginning of September, I went to Saltaire Festival.  Saltaire Festival is an annual event with live music, lots of stalls and a good time is always had – Especially this year as the sun was shining! 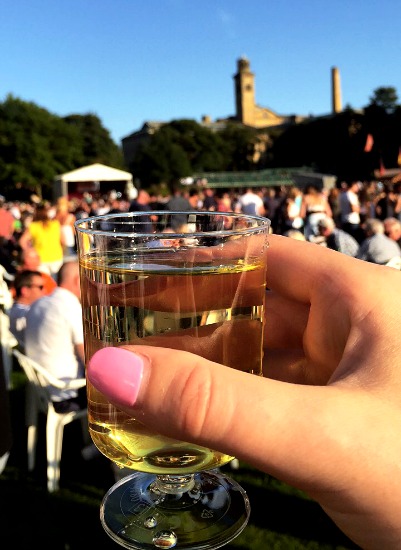 I attended the official announcement of the cycling road World Championships coming to Yorkshire in 2019.  The launch was held at Welcome to Yorkshire’s offices where there were press from around the UK.  It was great to be at the launch and I’m excited for #yorkshire2019.  Sir Gary Verity who is the CEO of Welcome to Yorkshire, was also the keynote speaker at a dinner I went to last month.  He shared his story of how he got the Tour de France to Yorkshire just a few years ago, it was a great evening.

I was invited to speak on a Young Entrepreneurs Panel at the Yorkshire Enterprise Network Expo last month.  As a panel, we discussed the pros and cons of running our own businesses, advice we’d give to young people starting up in business, things we’ve learnt along the way and much more!  It was great to be part of this panel.

Earlier this week I spoke on a Young Entrepreneurs Panel at #yenexpo16 – It was so much fun to be part of this, to share my story & hear from the other amazing panellists who have awesome businesses too!

The Blogging Challenge and Course Launch

The majority of the last few months was all about Trigger Your Blog.  I started with a free blogging challenge with daily blog prompts and began a fun and supportive Facebook group.  Then I launched Trigger Your Blog the course.  During the launch period, I did my first Facebook Live videos, held webinars and much more.  It was lots of fun and I am so grateful to all the bloggers who took part and supported Trigger Your Blog.

The last few months were very business oriented and it is important to take a break and have some downtime.  Alongside drinks with friends I made quite a few trips to the cinema over the last few months.

How was your month?

This was my bumper recap of September and October.  It’s been such a fun period for my business and my blog, plus I’ve had some great experiences.

What is one thing you have enjoyed doing over the last few months? Share in the comments below!