I did a very quick vlog for #SSSVEDA whilst I was there, I can’t believe I am on day 22 already!

This morning I had the opportunity to visit the TV set of Emmerdale.  The set is based just outside of Leeds in the Harewood Estate.  Emmerdale is a UK TV soap opera broadcast by ITV.  I was excited to get the chance to visit, I was invited by Pennine Cycles to take some video and photos.  Emmerdale were doing some filming with their Pennine bikes in readiness for the Tour de France which visits this area in July.

The set itself is hidden away, so members of the public can’t access it.  When we arrived we headed down to the area they call The Village.  This is a purpose built set which includes homes of the characters, a church and the famous Woolpack pub.  Inside the homes there are empty buildings, storage, a coffee area and toilets!  The indoor filming takes place at the ITV studios. 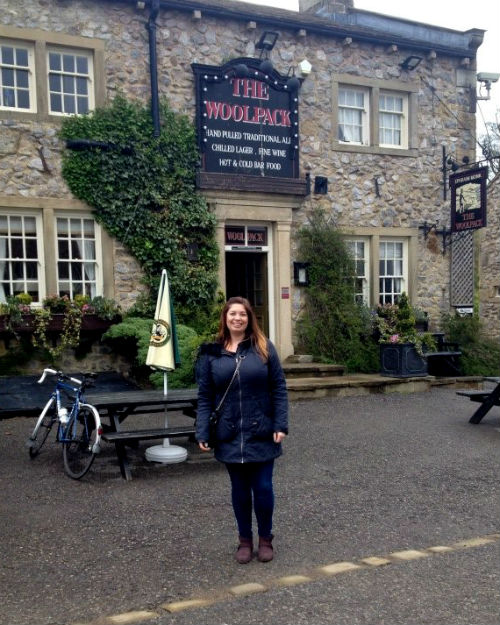 On the day there were 2 different lots of filming taking place.  The first was the filming of the bikes and they were also  shooting a scene with some of the Emmerdale cast.  It was interesting for me to spend time on a set and see what actually happens.  There was quite a bit of waiting around and being quiet whilst filming was happening. 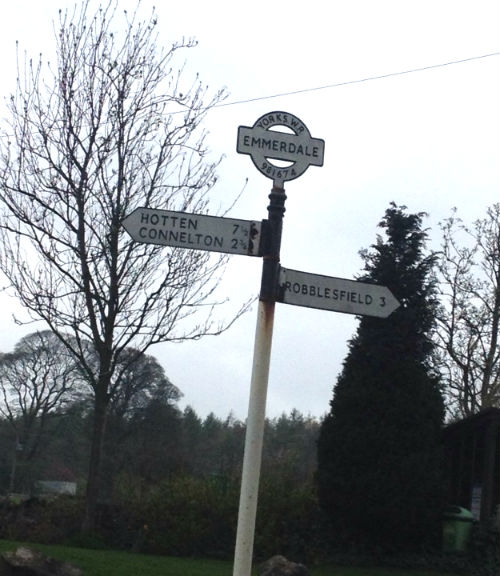 The 3 members of V.C.Bradford:Pennine Cycles whose bikes were being used were also filmed chatting outside the cafe.  I was asked if I wanted to do something so myself and my mum walked out of the cafe talking.  It was fun to be involved in some proper shooting. 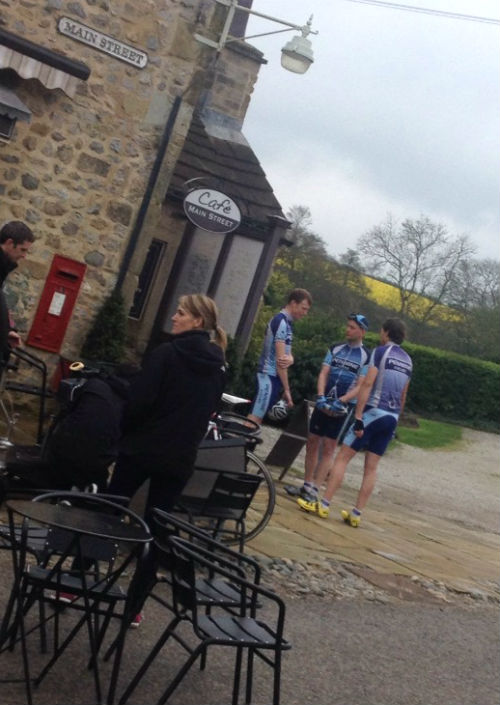 We were no longer needed and spent some time taking pictures and then we headed back to the lunch area.  We were grateful to receive a delicious lunch too, no pictures were taken of this as I was starving.  This is a great perk of working on a TV show! 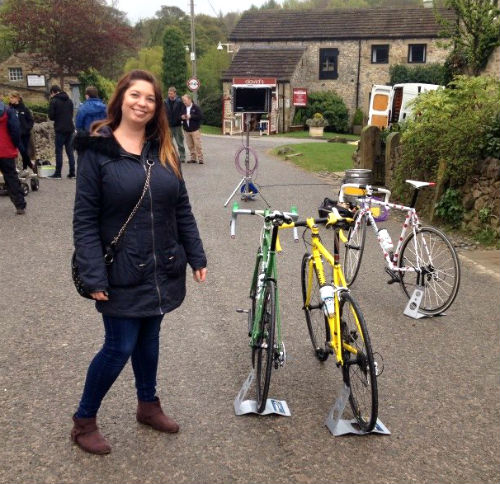 Once we had lunch it was time to head home.  I am grateful to have had the chance to spend some time on the set of Emmerdale.  The scenes shot will be shown in the build up to the Tour de France at the end of June or beginning of July so keep an eye out for us on your UK TV screens! 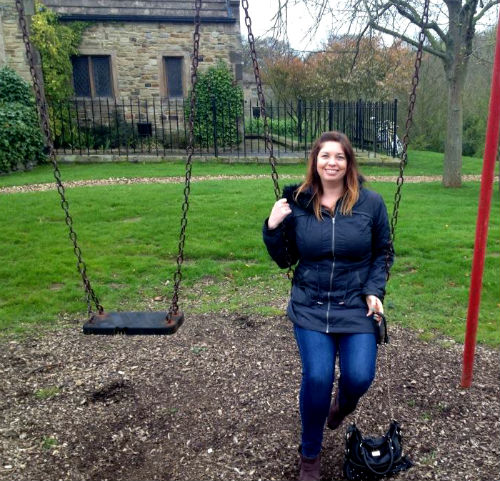 Are you an Emmerdale fan?  I would love to know what set you would like to visit.