One evening after a few cocktails during happy hour at Zaccios we decided to get some dinner.  Earlier in the day we had been to the Fish Pot and to be honest we’d been full all afternoon!  By about 8pm we were starting to feel peckish and headed off in search of something tasty.

We walked to the Limegrove Shopping Mall which is full of designer shops, here you will find your Louis Vuittons and the like.  By this time all the shops were closed and when checking out the map we saw there were quite a few eating places in the mall.  We decided to go and see what Lemongrass was like. 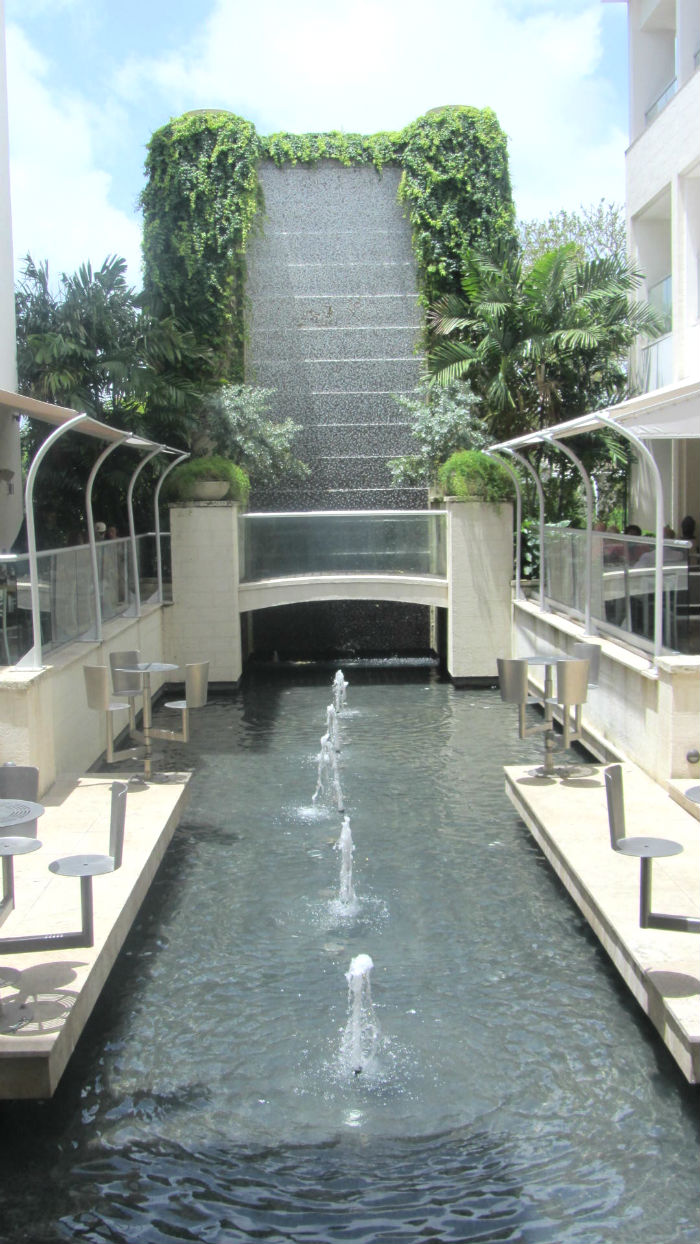 With outside seating next to a water feature it has a very modern feel to it.  It was busy so we were fortunate to get a table.  We ordered a couple of Banks which is the local beer and tried to decide what to eat.  In the end we decided to share tempura shrimp which was very tasty and came with a sweet chilli sauce.  There were 3 large shrimps so we had 1 each and shared the spare one!

For mains I went for the Thai Curry with chicken.  Initially I was going to go for the green one but the server recommended the red.  I am so glad he did as it was so nice and not too spicy.  He said the green was a lot hotter so lost the flavour a little.  It was really nice and came with jasmine rice.  Keil went for a cashew stir fry which was also delicious. 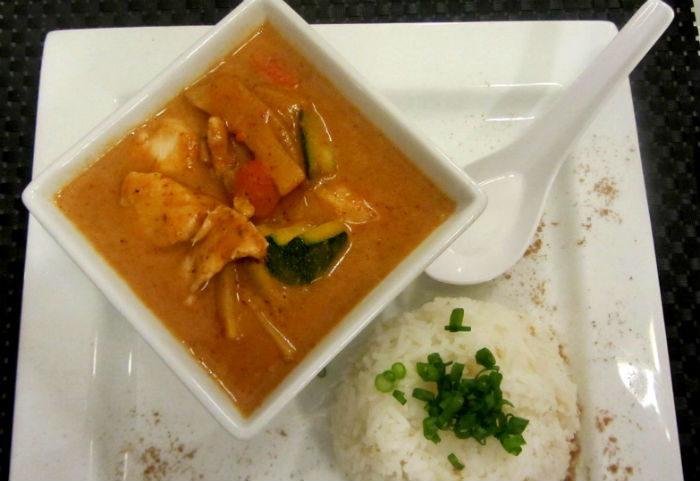 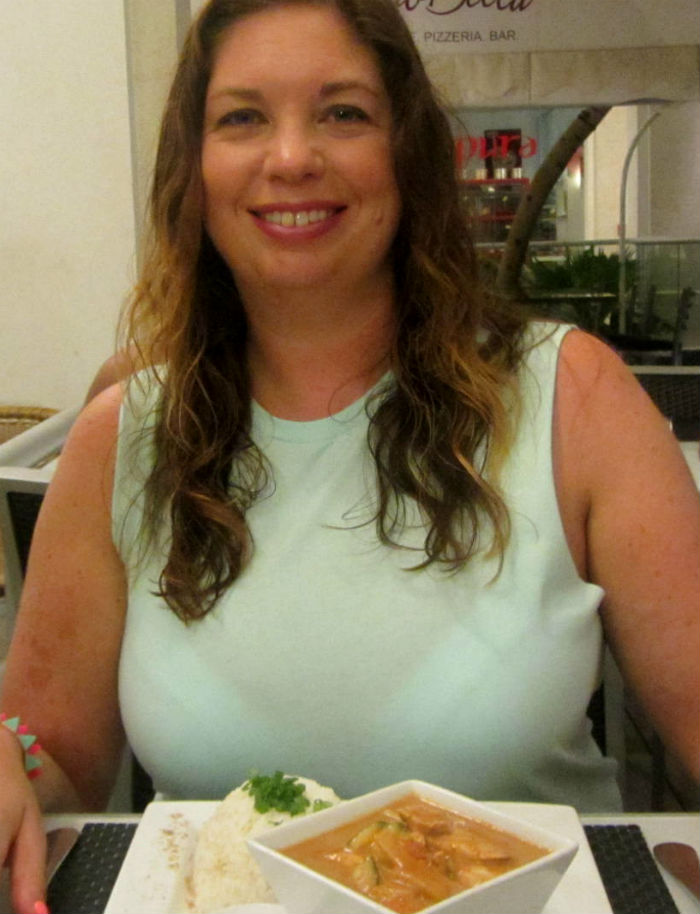 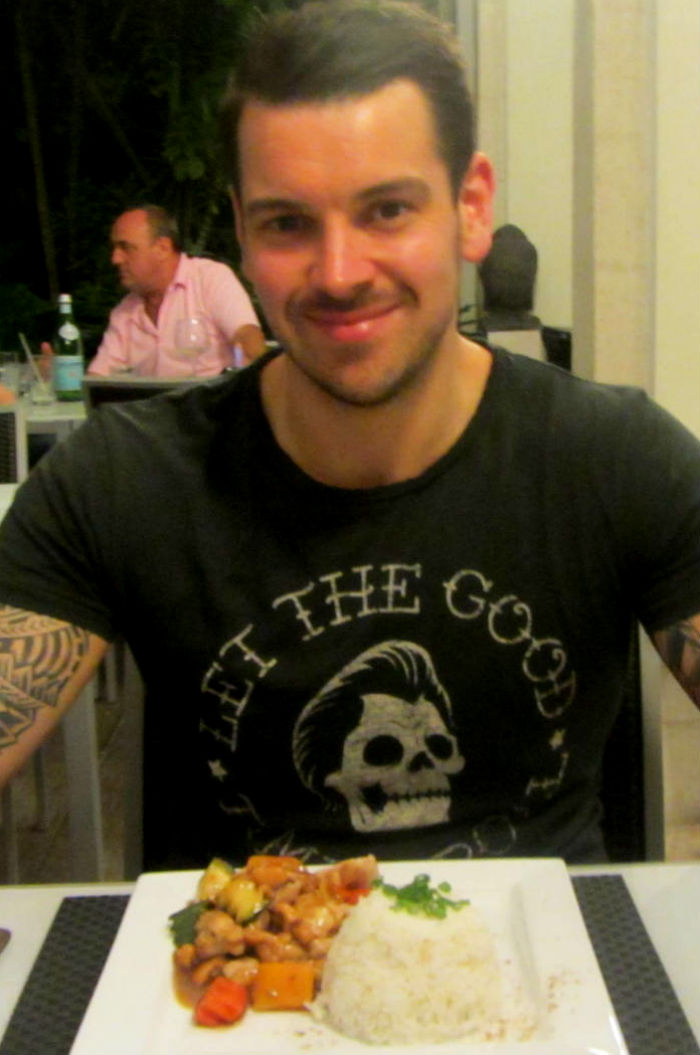 After dinner we stopped for a drink in the Lime Bar which is a trendy bar in the centre of the shopping complex.  It is situated in a courtyard and has a nice relaxed feel to it.  The drink prices were also surprisingly cheap especially when you are in a mall which houses very exclusive shops!  After all the food and a few rums we headed back to the hotel for a good nights sleep.