I have decided to bring my monthly recaps back to the blog!  I think it’s really fun to look back over the month and share a few of my best bits.  I am sure some months will be busier than others.  March was fairly busy with Arbonne events, lunch in Manchester and a few nights out!

March kicked off with a fantastic showcase event at The Midland Hotel in Bradford.  Here we shared some of Arbonne’s great products focusing mainly on the nutrition and cosmetic lines as these are often the favourites of customers.  It was a fun night and good to try something different and more interactive.  The fizz sticks which I shared in last months favourites were a big hit on the night!  I also filmed a mini vlog of the event on my Arbonne Facebook page. 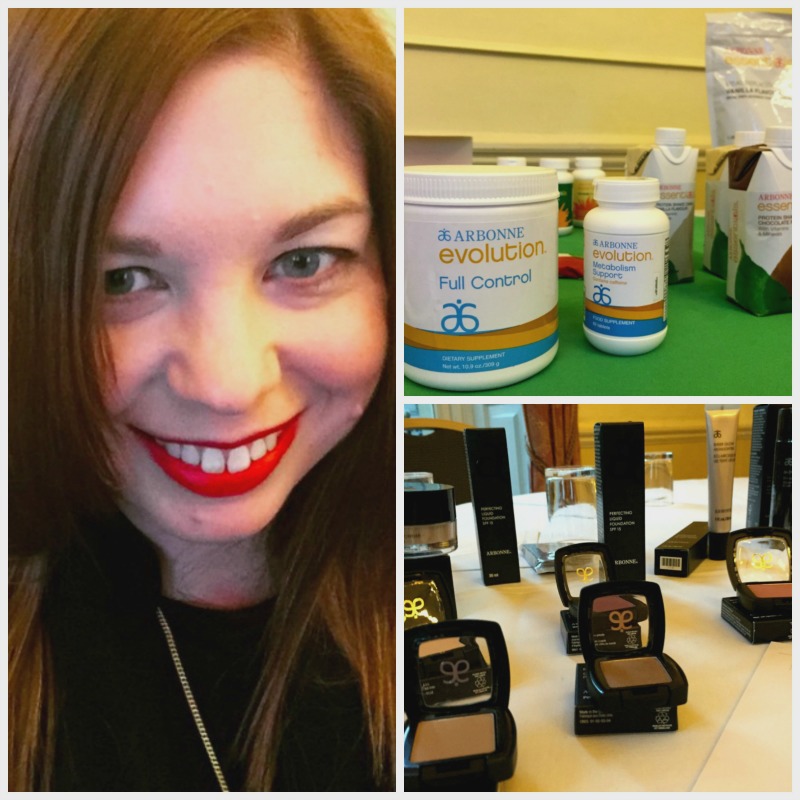 Living near Bingley, a small market town it’s always exciting when a new bar opens.  I was fortunate to go to the launch event for The Potting Shed on a Thursday night.  It was a fun night, although it was a little bit busy I still enjoyed it.  We got a few samples of food and the calamari tasted good.  I haven’t yet had chance to go back but I am sure I will! 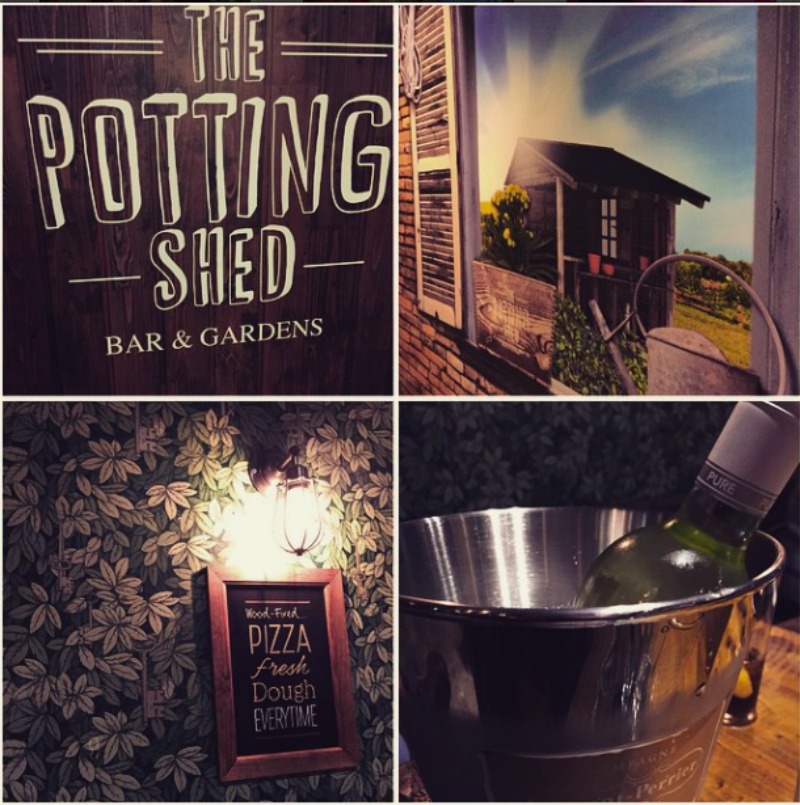 The Art Exhibiliton and Night in Bradford

At a recent networking event I was given an invitation to an art exhibition at Forster’s Bistro in Bradford. I don’t have much knowledge of art but thought it would be fun to go along.  The Bistro also had some live, acoustic music which was great.  After the event I headed to the new bars in Bradford at what is called the Independent Quarter.  It is great to see so many new venues opening up and bringing Bradford back to life.  I had a great night and it was fab to try some new places including The Bradford Brewery, Al’s Dime Bar and The Record Cafe. 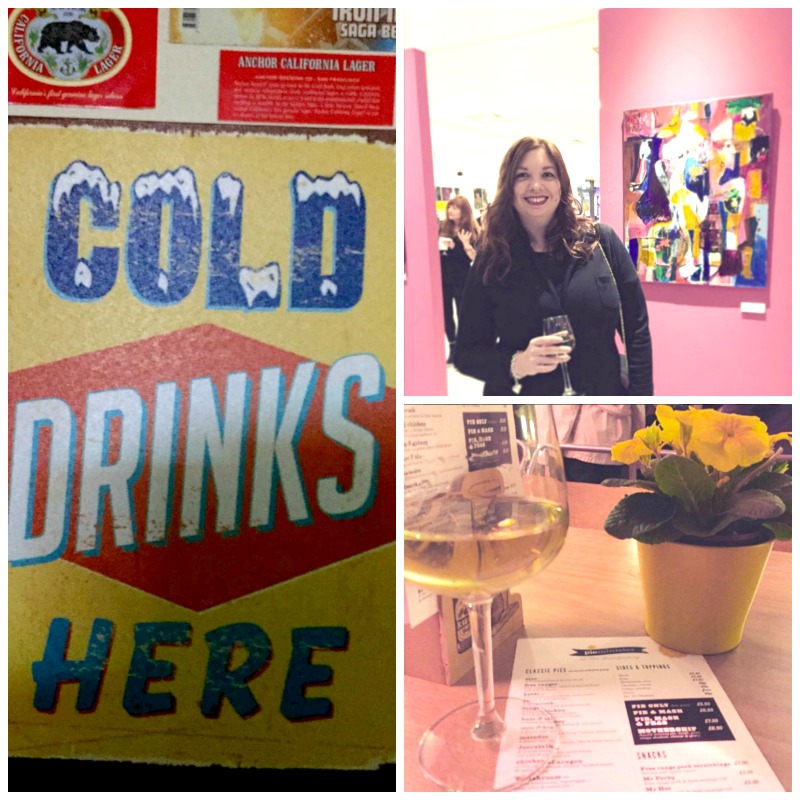 Easter Eggs have been a favourite in March, not to eat but to collect. I am a member of JCI Bradford and they had an Easter Egg campaign where eggs were donated and then handed out to disadvantaged children in Bradford who may not receive an egg.  I was also pictured in the T&A when it launched!  My favourite part was when I went to collect some from a school and all the children helped load over 200 eggs into the car!  Pennine Cycles were also a drop off point and over 150 were collected  – Overall over 2200 eggs were donated! 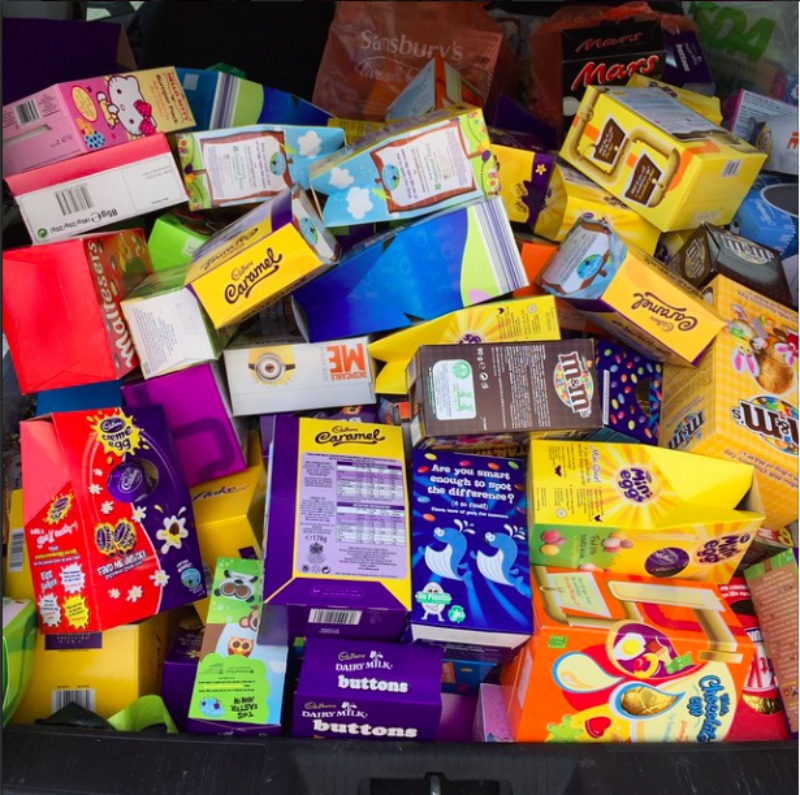 Much like art, I have little knowledge of politics but when I was invited to a dinner where William Hague was speaking I thought it might be interesting.  It was a good night and although I certainly don’t want to get political on my blog I thought he spoke well.  It was his last week as an MP so he was saying goodbye and also encouraging some of the Convservatives who are standing in the area.

I had a great girls night out this month where we went into Leeds.  Sometimes it’s just fun to dance and have fun with the girls!  Although it has to be said I think some of the bars where we usually go have gone a little bit downhill so next time we will find some new places in Leeds to visit, do you have any recommendations?!  Oh and of course I had to take the obligatory toilet selfie! 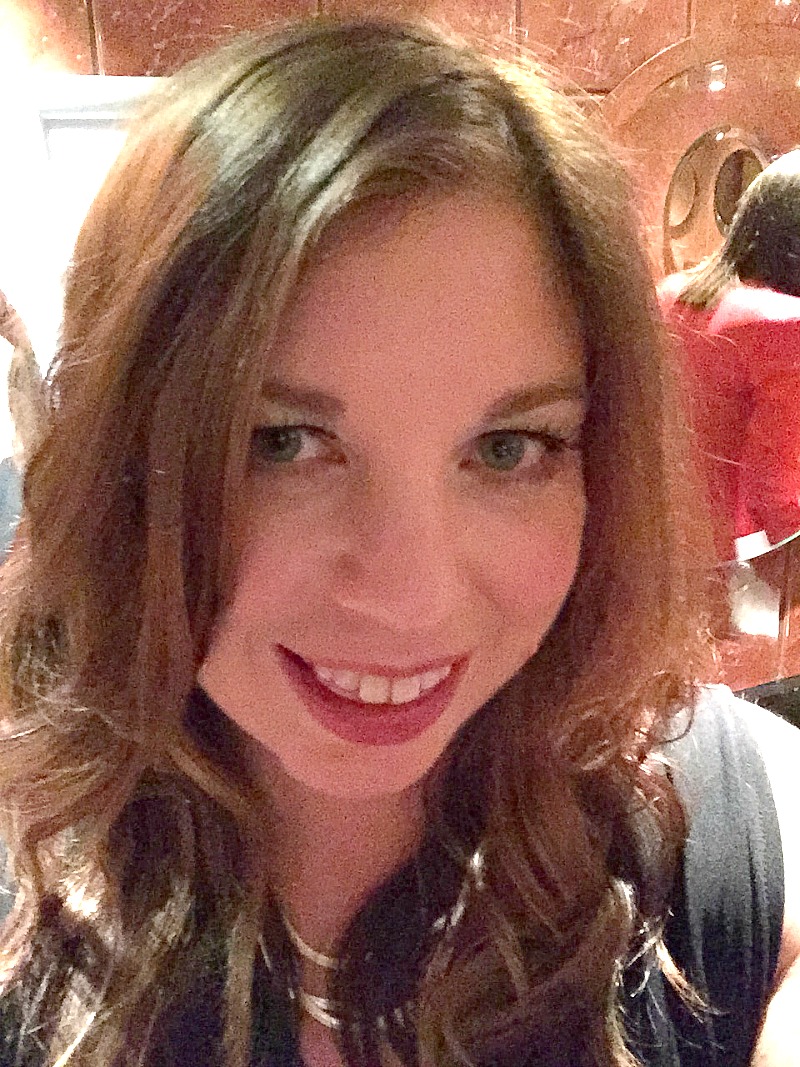 On Thursday evening myself and Keil went to Cocktails in the City which was taking place at Leeds Town Hall.  Various bars in Leeds were there, each one making their own cocktails.  We had a great evening and it was fun trying all the different cocktails.  My favourite was the MaiTai from The Black Swan and Keil enjoyed his Chocolate Cocktail from Roast and Conch, it tasted just like chocolate mousse! 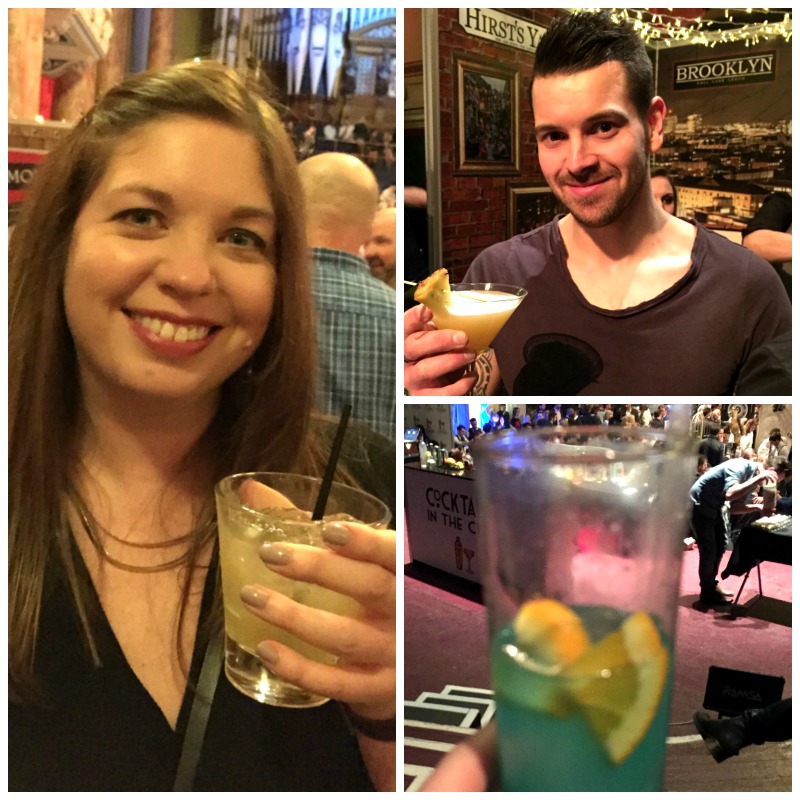 On Friday I attended the Forward Ladies Women in Business lunch in Manchester which was a fantastic event. Held at the Midland Hotel it was wonderful to support and celebrate women who are successful within business.  Before the event started I met Chris Kamara in the lobby too – He was there filming a new TV show! 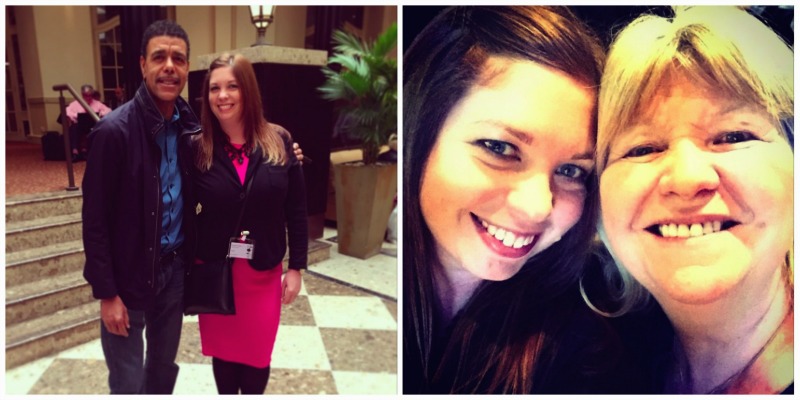 March was a really great month with plenty of cocktails and good food.  Although not every month is like this it would be great if it was!

What was your favourite thing to do in March?  Share below!