After a day of relaxing under the caribbean sun and a couple of happy hour drinks at Zaccios we headed out to dinner at The Tides restaurant in Holetown, Barbados. 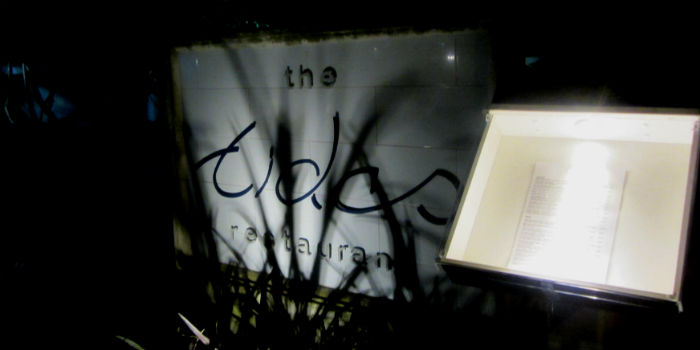 When we arrived at the restaurant we were greeted and taken inside.  There was an air of decadence to the restaurant and we had a feeling this was going to be a dinner to remember.

We were taken to our table which was ocean side as we requested.  We looked out onto the sea and could hear the splashing of the waves.  The only thing separating us from the water was a boardwalk and there were only a handful of people who went past all evening.  It really felt secluded and special. 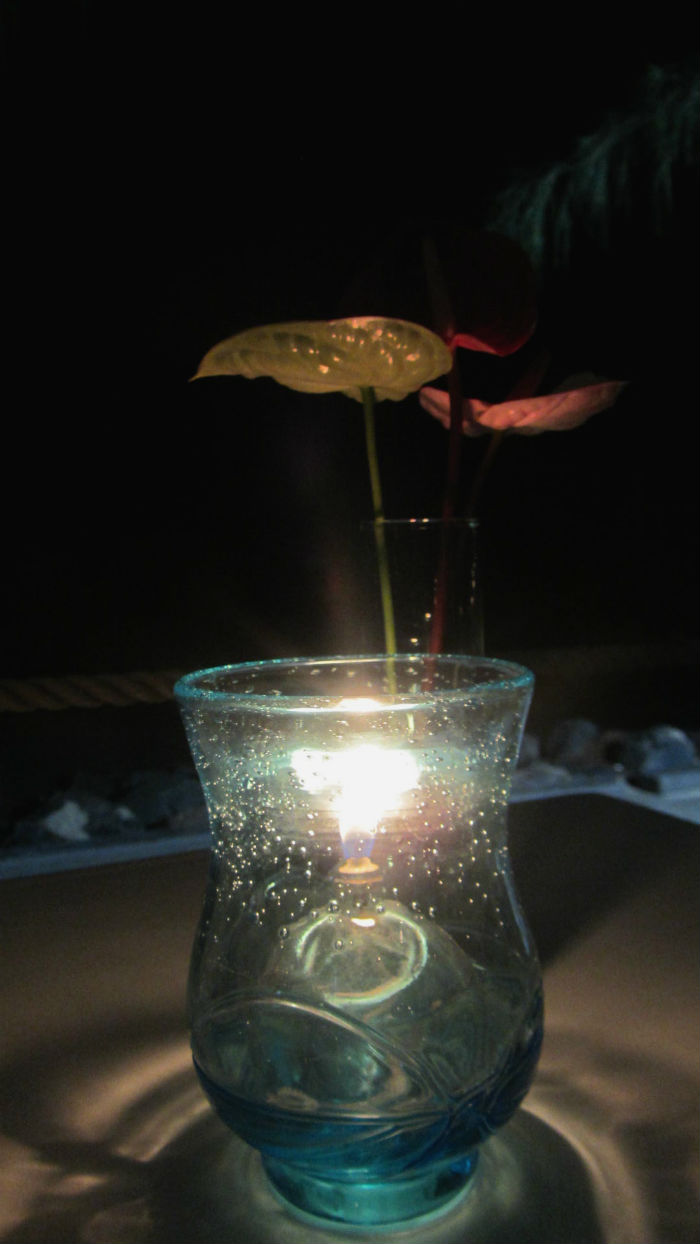 We ordered some bubbly which was brought over in iced glasses and this was topped up all night.  There were quite a few things which I liked the sound of on the menu and it was hard to make a final decision! 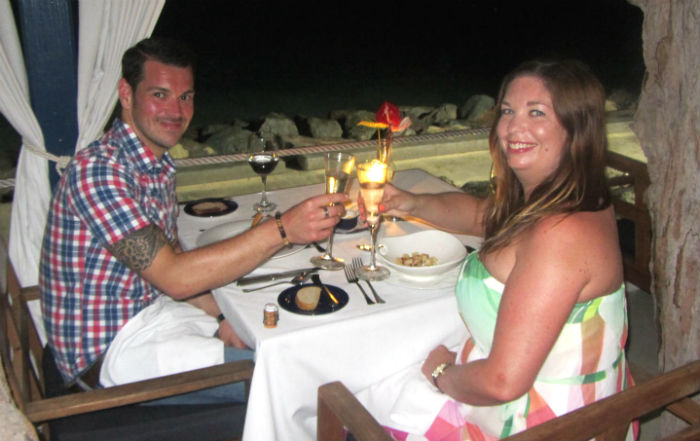 I opted for the clam and corn chowder to start and this was delicious.  It came with the clams and other ingredients in the bowl and then the waiter poured over the chowder at the table.  This was a nice touch.  Keil ordered risotto and this was also really, really good.  He also had his lobster bisque poured at the table. 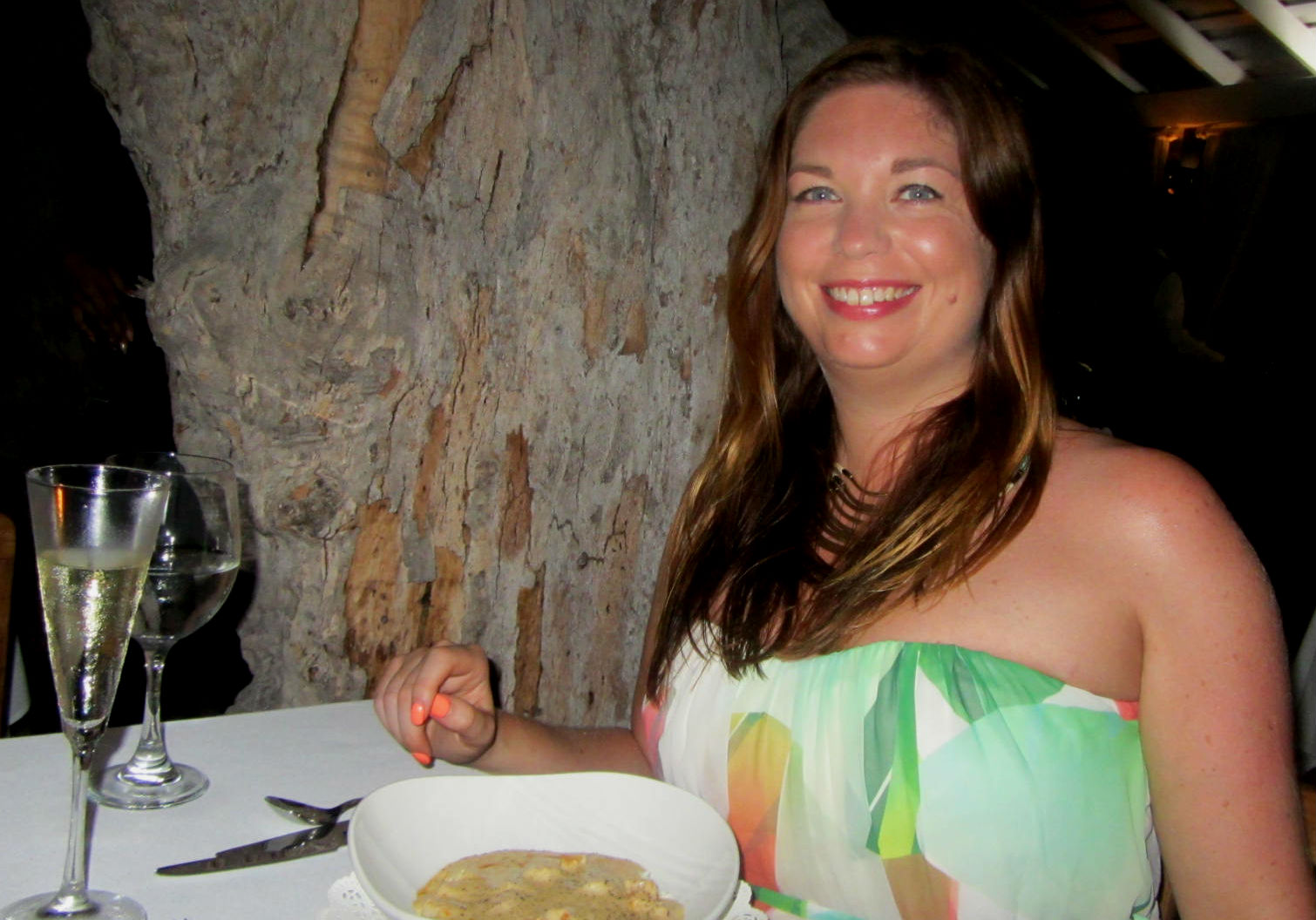 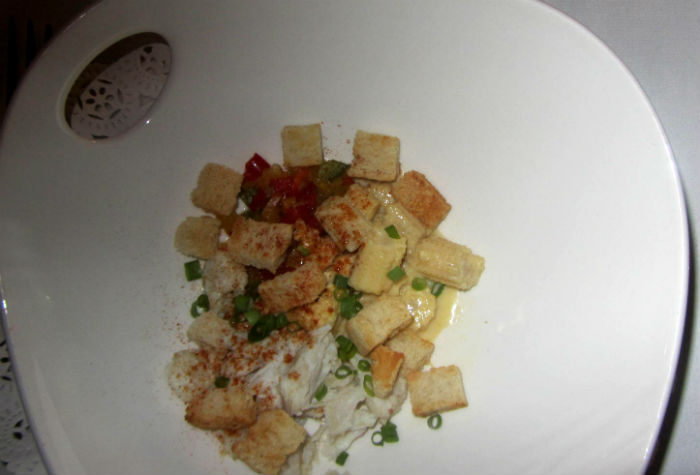 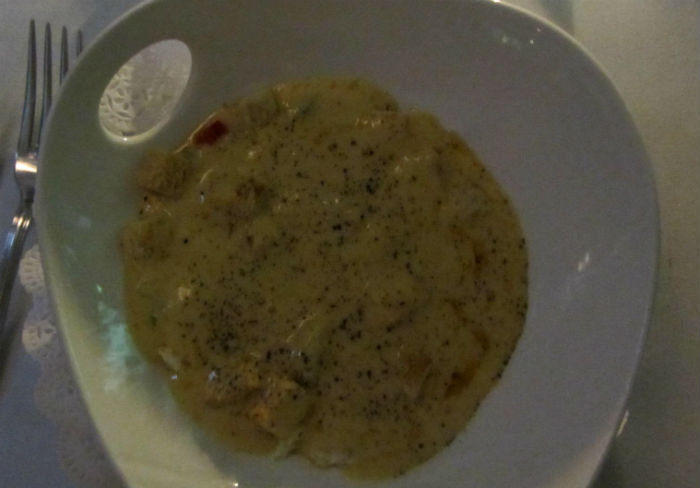 For my main course I chose the catch of the day which was barracuda and I went for it backened.  I love how they blacken fish in Barbados as it gives it an extra flavour.  My fish came with mashed potato, oriental vegetable and a light sauce.  It was exceptionally tasty!  Keil went for the lamb shank and this was great, the meat fell off the bone – So you know it was good! 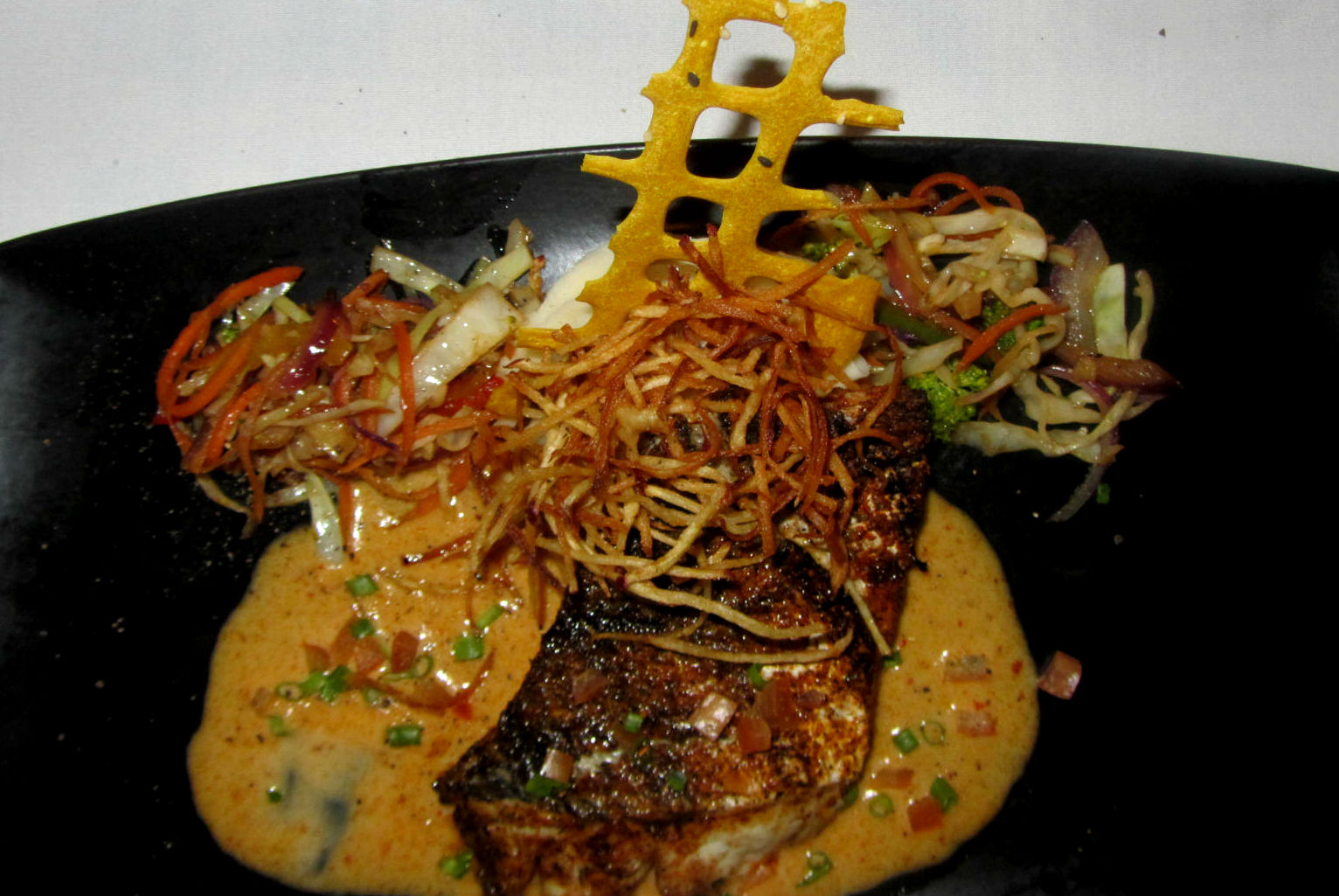 By now we were pretty full but when we looked at the dessert menu and saw there was mars and oreo cheesecake we knew we had to have it!  We shared and it was so nice, I’m glad we went for it. 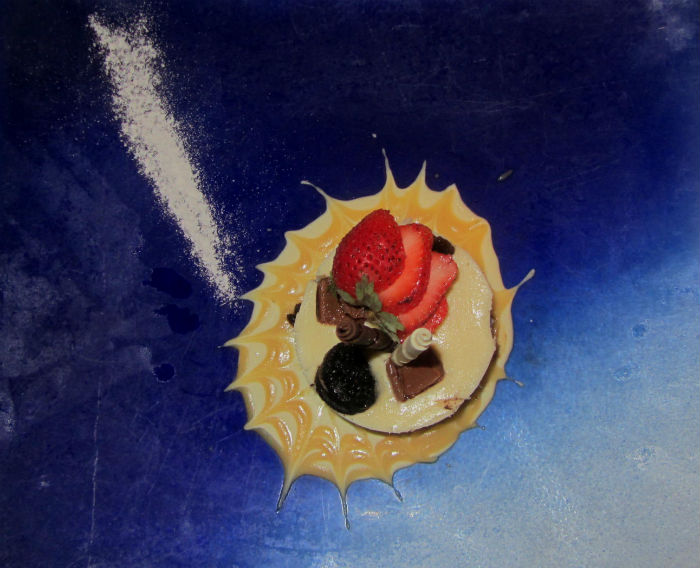 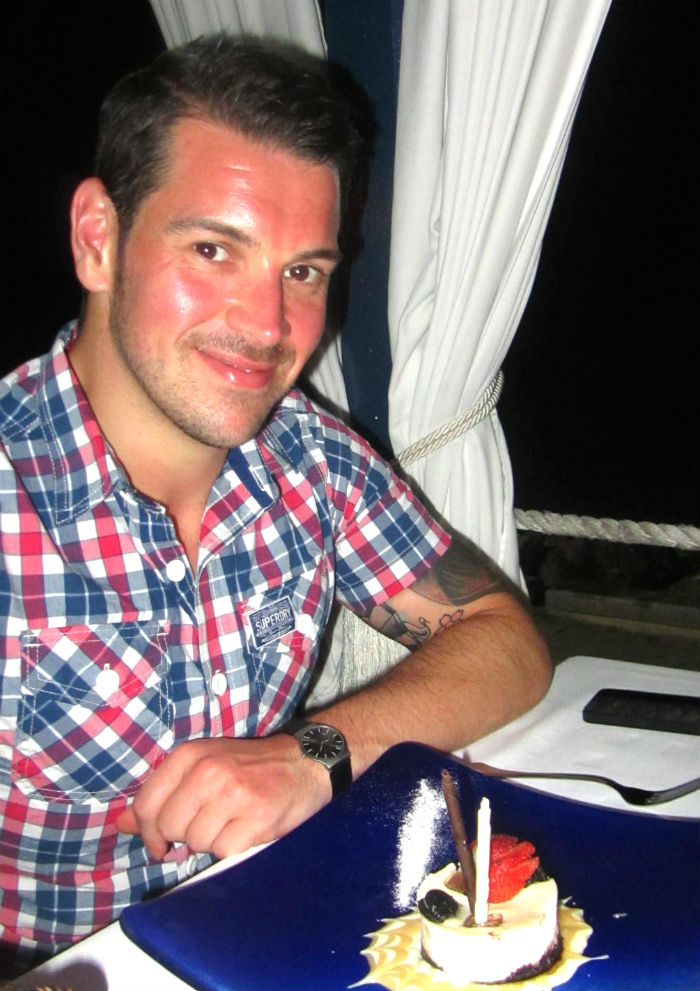 Overall the meal at The Tides was amazing, the service was impeccable and the food really delicious.  It felt like a very special evening.  As we left we spoke to the owner who was also the head chef to sing it’s praises before we walked back to our hotel – Full and happy.  Tides really is an amazing restaurant in Barbados!