Today I’m continuing my #bloggerswhotravel series, sharing my recent trip to Brussels.  A few weeks ago I went to Brussels for the weekend, where I explored the centre of Brussels, took a day trip to Bruges and finished off with a visit to the European Parliament.

This was my third trip to Brussels over the last 10 years but the previous trips have always been shorter on time so I didn’t have much chance to explore the city.

On this trip, Keil came with me, for his first visit ever to Belgium.  It was a partly organised trip with Amjad Bashir’s office.  Amjad is an MEP which is why we were able to visit the European Parliament. However, the visit wasn’t until Monday and as we arrived in Brussels on Saturday morning there was lots of spare time! 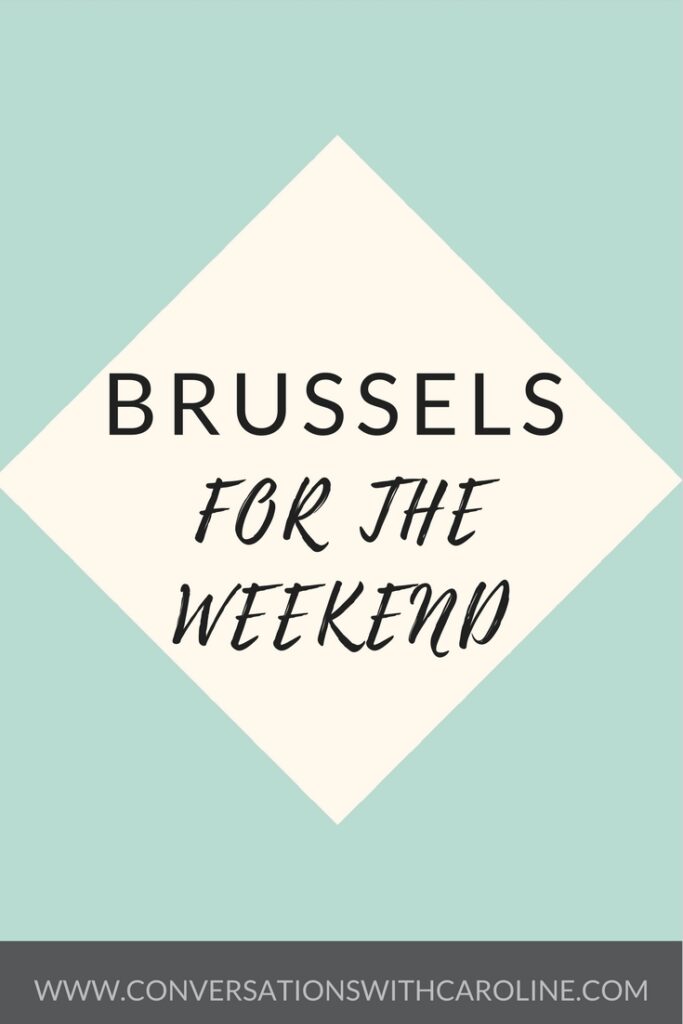 Our hotel, the Thon EU is only a few minutes walk from the European Parliament in the European Quarter.  This meant it was about a 20-minute walk into the centre.  Over the weekend there isn’t much happening in the area around the hotel because it’s more of the business area.  At the hotel, we had breakfast included which was a large buffet with plenty of choices.

On Saturday we made the walk into the centre of Brussels.  Once we were on the edge of the Grand Place (the central area of Brussels), we stopped for our first Belgium beer – This is a running theme to the trip.  I’m not a huge beer drinker but I really enjoyed the Belle-Vue Kriek, which is a cherry flavoured beer. 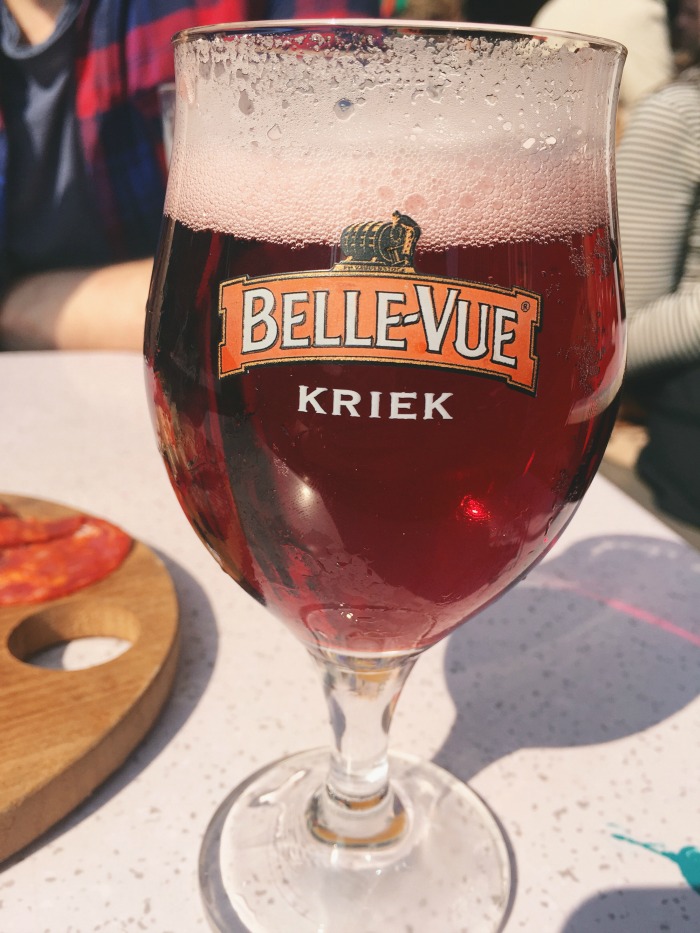 We then stopped at the Grand Place for some photos before another drink stop where we shared a meat and cheese platter.

Next up, we walked around the shopping area, stopping at a couple of chocolate shops along the way.  Many of the shops offer free samples too which is always nice. 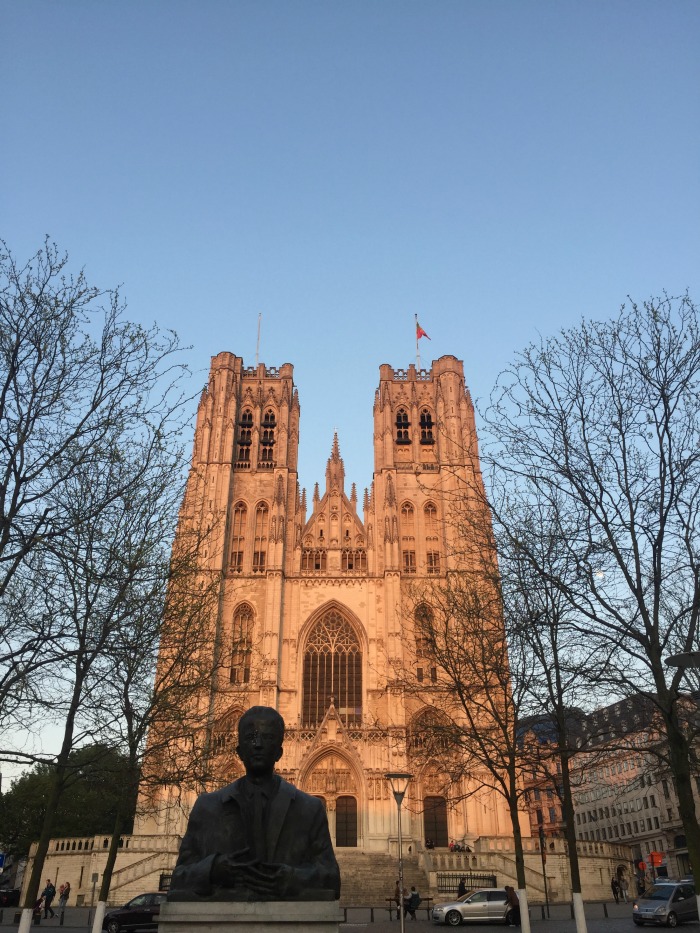 Off of the Grand Place, there are streets full of restaurants.  To be honest most of them have very similar menus so we just picked one!  It was nice and I enjoyed one of the local specialities of moules and frites, these ones were especially tasty with garlic. After a long day, we made the walk back to the hotel in time for a trip to Bruges the next day. 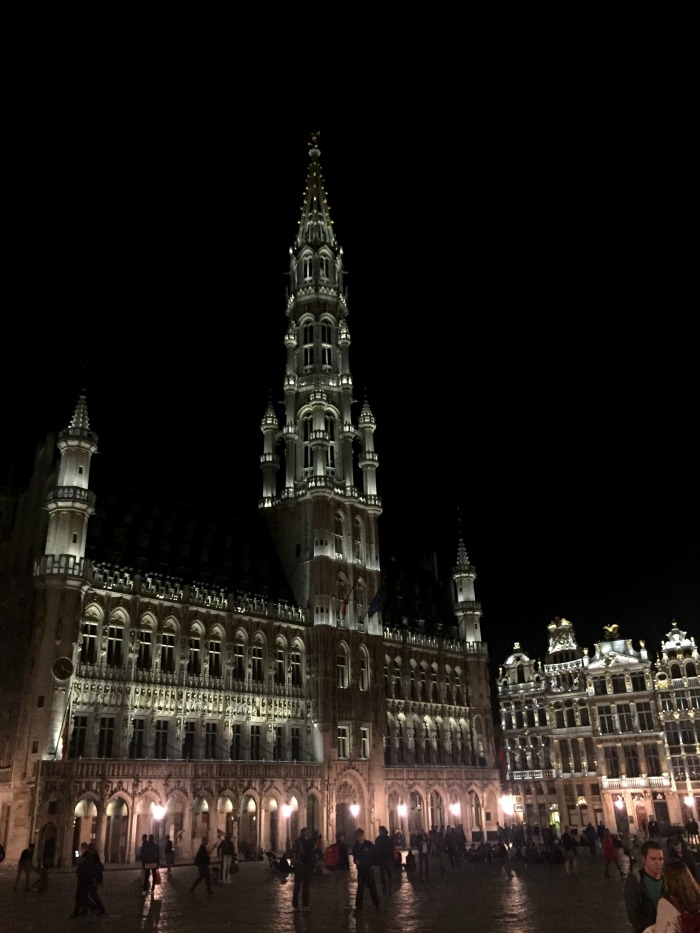 I’ll be sharing my Bruges trip in another blog post so stay tuned.

On the final day, after a relaxed morning, it was time to go to the European Parliament.  We had lunch in the MEP’s restaurant before having a tour of the parliament.  We were also able to sit in on some of the discussions of the Foreign Affairs Commission.  I found this interesting as they were discussing the recent elections in Armenia. 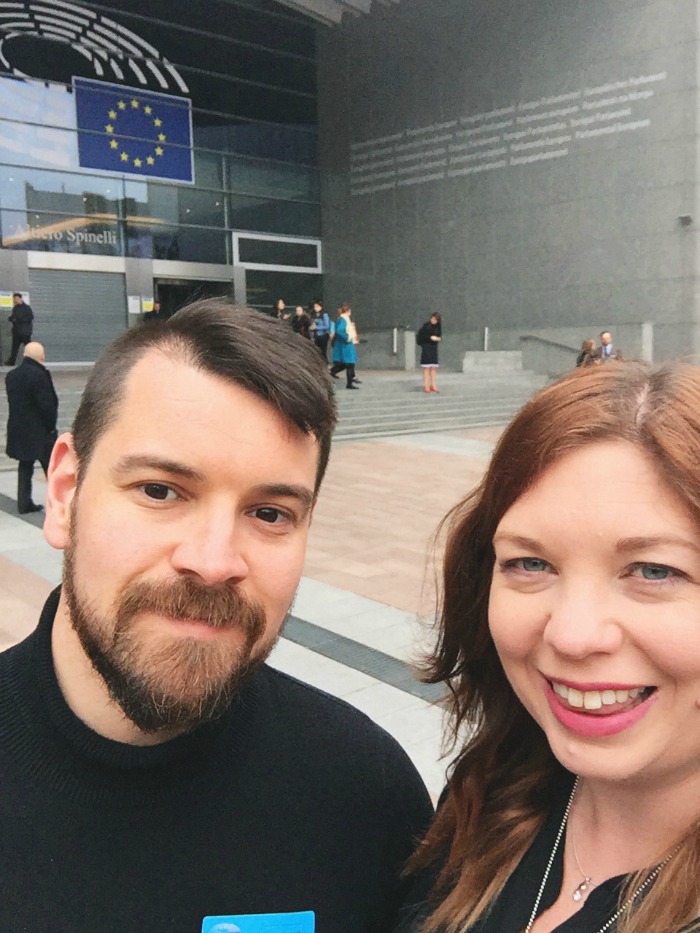 Afterwards, it was time for Amjad to speak and we were joined by an MEP from Denmark.  It was interesting to hear their take on Brexit, the state of the EU now and in the future and also more general views of the political world right now.

We finished the tour with some time in the Hemicircle which is where the Brussels discussions take place when they are not in Strasbourg. 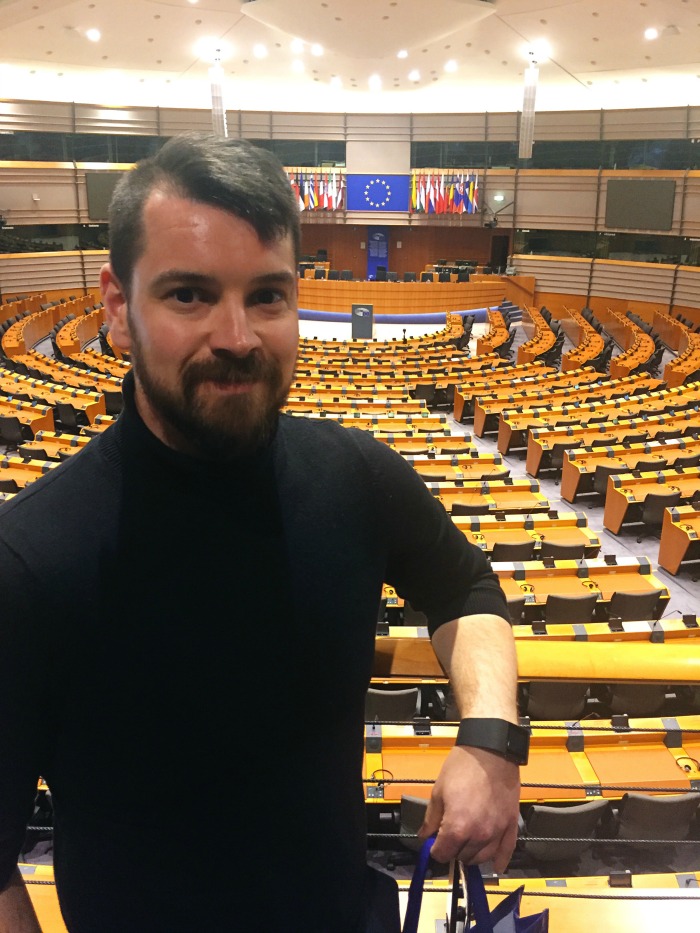 Before we knew it, it was time to go back to the hotel for our coach back to the airport.

Have you been to Brussels, what was your favourite thing to do?