It was Saturday morning and I had to drag myself out of bed at 4.30am.  A start so early can mean only one thing a trip somewhere!  On this occasion it was a trip to London for the day.  I was attending a day course and here is a recap of my travels.

My East Coast train left Leeds at 6.06am and being a bit fancy I travelled down there in First Class.  It was a nice experience and it has changed a lot since I did it last.  You get complimentary breakfast in a morning and drinks.  This is was the first time for a while I have been travelling somewhere on my own so I brought books, notepads and electronics. This meant the  free wifi on the whole journey, as apposed to the regular carriages which only give you 15 minutes, came in really handy.  Armed with some Arbonne Fizz Sticks which I brought home from a recent trip to America, I knew I could stay awake the whole day! 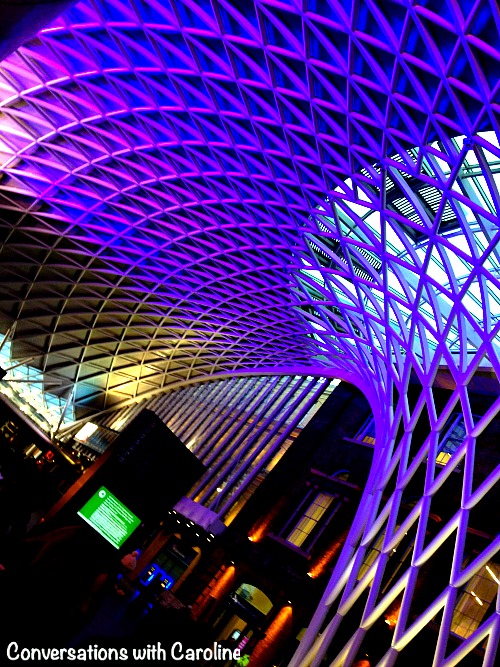 It was chilly travelling down to London, which is to be expected on a dark, January morning.  My only gripe was none of the plug sockets where I was sat would work.  After using the free wifi for a couple of hours my Apple technology was in need of a re-charge. 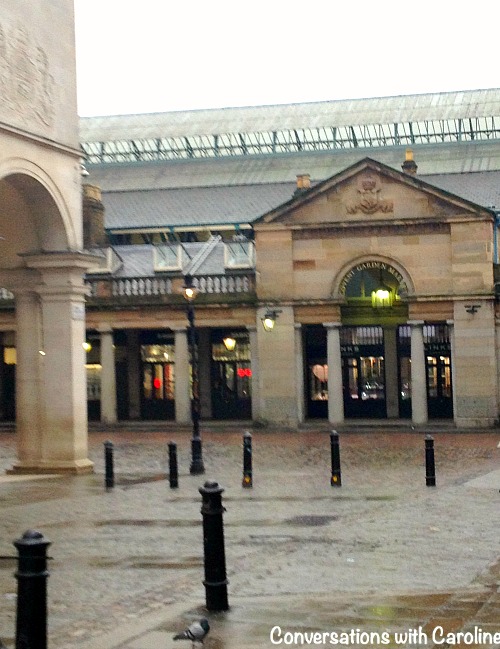 When I arrived in London I headed straight for Covent Garden on the tube.  It was dreary when I came outside and nothing much happening at 9am, except for a lot of people waiting outside the Apple shop.  I joined them as I thought I would check my charger was working (it was as I found out when I tried it later at Starbucks).  When Apple opened it was only for courses and not to sell anything until 10am! 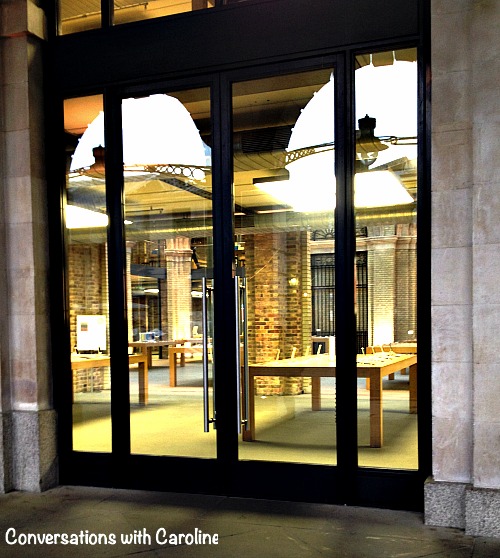 I meandered along the streets until I found St Giles in The Fields Church which was where the course was taking place.  A quirky venue for a day course.  It was a little chilly and the seats (pews) did get uncomfy after 7 hours but otherwise it was great!  Maybe I will tell you more about it someday. 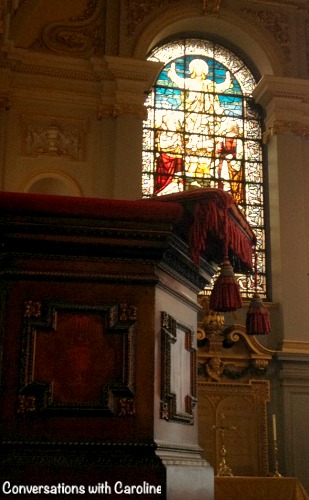 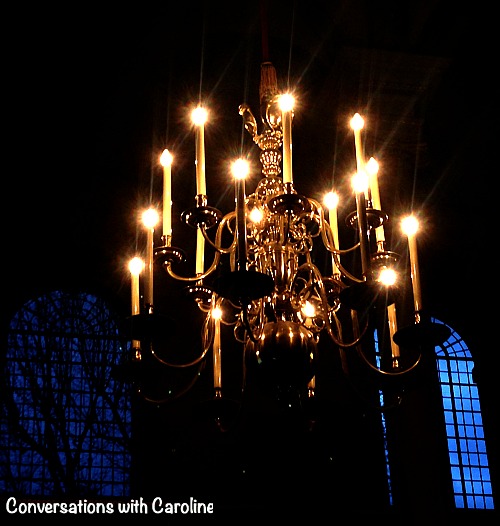 For lunch myself and 3 girls I had been talking to went to lunch at The Diner.  It was ok and my chicken taco salad probably looks better than it was.  Like many 1 hour lunch breaks it always ends up a rush. 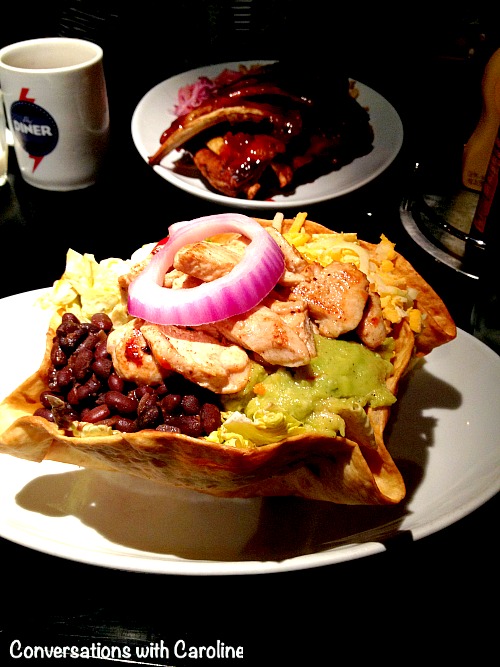 The church was on a street which was full of music shops which was interesting, there were specialists in guitars, drums and saxophones!  I thought it was strange how they were all on the same street. 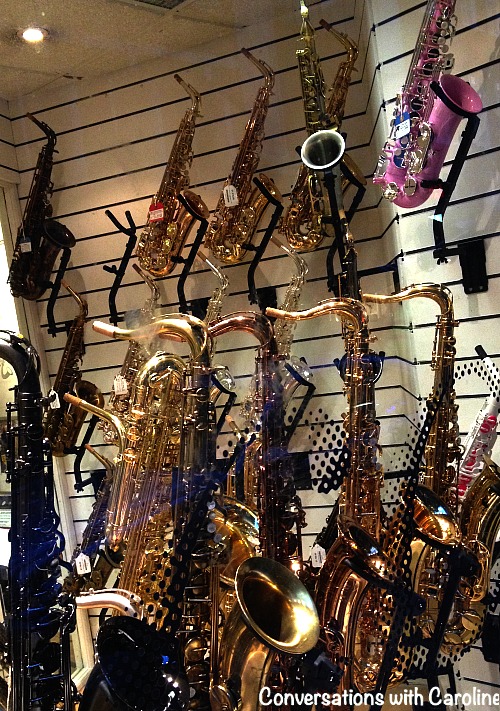 Once the course had finished for the day I went for some networking drinks which was fun.  I then walked back to Covent Garden, where 12 hours after my first visit nothing much was happening.  So I headed to Leicester Square.  This was heaving, especially with groups of drunk blokes, so I didn’t stay for long and went back to Kings Cross. 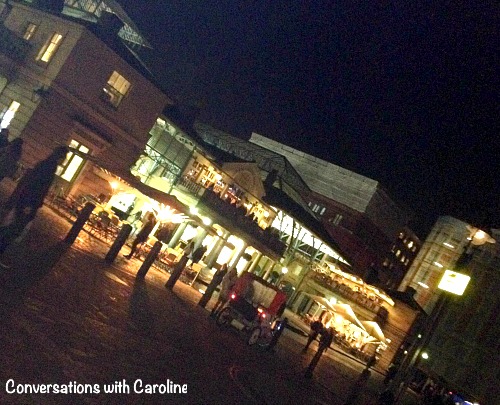 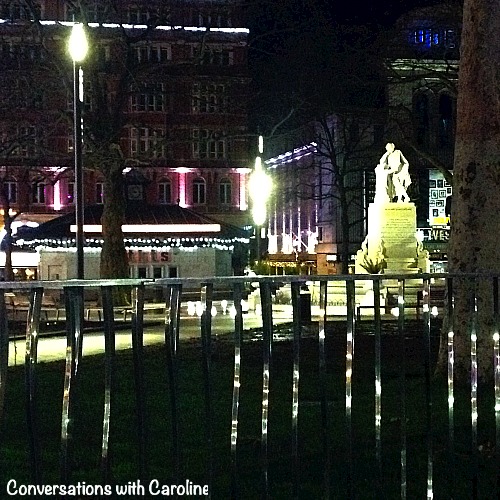 At Kings Cross there is a new attraction which is platform 9 3/4,  there were lots of people queing for their photo at the platform.  There is also now a Harry Potter shop! 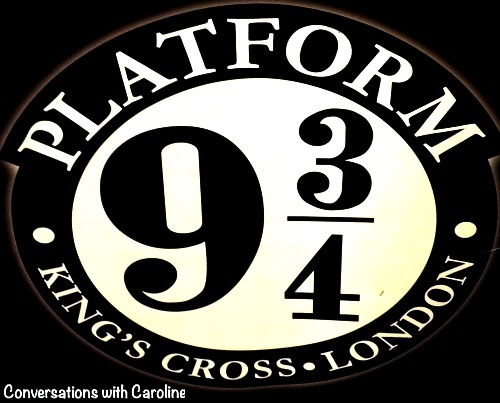 At Kings Cross I went to Giraffe and they have an express takeaway which is a great idea.  Unfortunatly at 9.45pm the kitchen was closed and so I didn’t get the burger which I had promised myself!  I did get a chicken fajita toastie which was ok and hit the spot as I was starving!  I also got some wine and chocolate supplies for the journey home (sometimes this just has to happen). 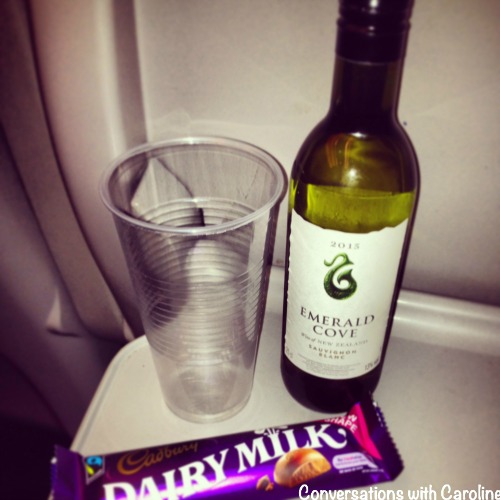 I had a great day in London and I love visiting the capital, I wish I’d had more time but I will be back soon!