Recently I enjoyed a long weekend in London.  I love visiting the capital and had so much fun. It was certainly varied with a festival, a trip to Wembley and lots of yummy food.

CLICK HERE TO WATCH MY VIDEO FROM THE WEEKEND

So here’s what I got up to…

The trip began with a very early start to get the train.  Once in London myself and Keil went our separate ways – He went to get rid of our bags and spend the day in the city whilst I headed to the London Screenwriters’ Festival. 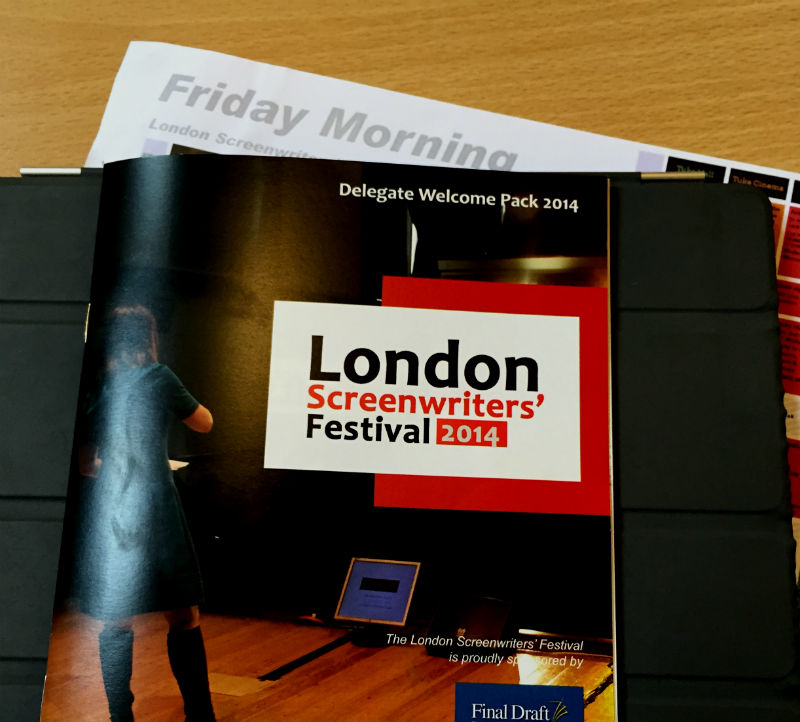 I have had the festival booked in for months, it was in fact the whole reason for the weekend in London.  I am in the process of writing my first feature film and I thought it would be a good idea to learn as much as I can and meet new people – It was great.  There ware some fantastic sessions on Friday.  I also took part in my first ever Pitchfest where you go into a room of producers, agents and the like and pitch your ideas.  This was much more fun than I expected. 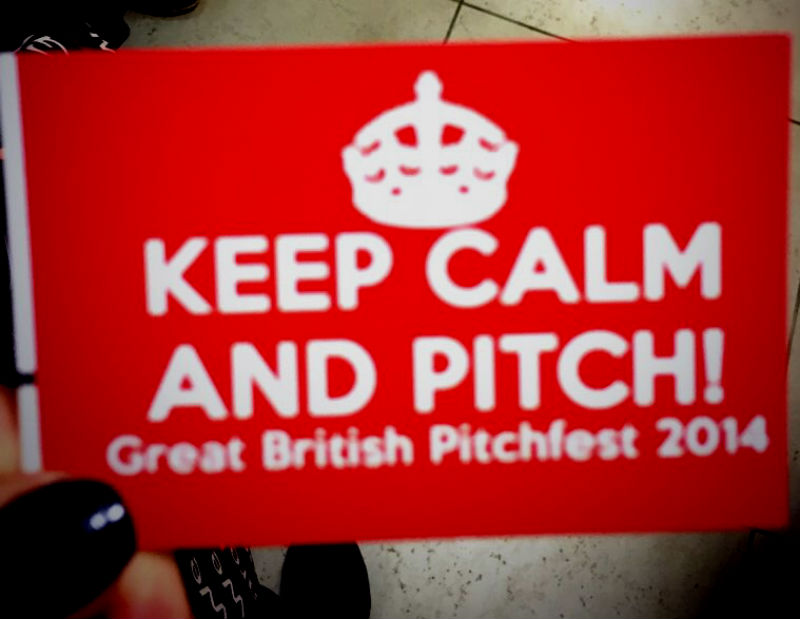 The day at the festival finished with a script to screen with the director Joel Schumacher, where he talked through his movie Lost Boys as it was showing behind him – It was so cool!

What a great end to Friday at #londonswf listening to Joel Schumacher talk Lost Boys!

I then went to meet Keil for dinner.  We were staying at Blackfriars which was quite a business area and a lot of places were full of people enjoying after work drinks.  We stumbled across a little Italian restaurant called Il Tempio and it was really nice.  We shared some garlic pizza bread and I went for lasagne.

Saturday morning was another early start.  This time Keil was going to take part in the London South Tough Mudder and so I went back to the festival.  We were staying near St Paul’s Cathedral, it was all very calm early in the morning as the bells rang out. 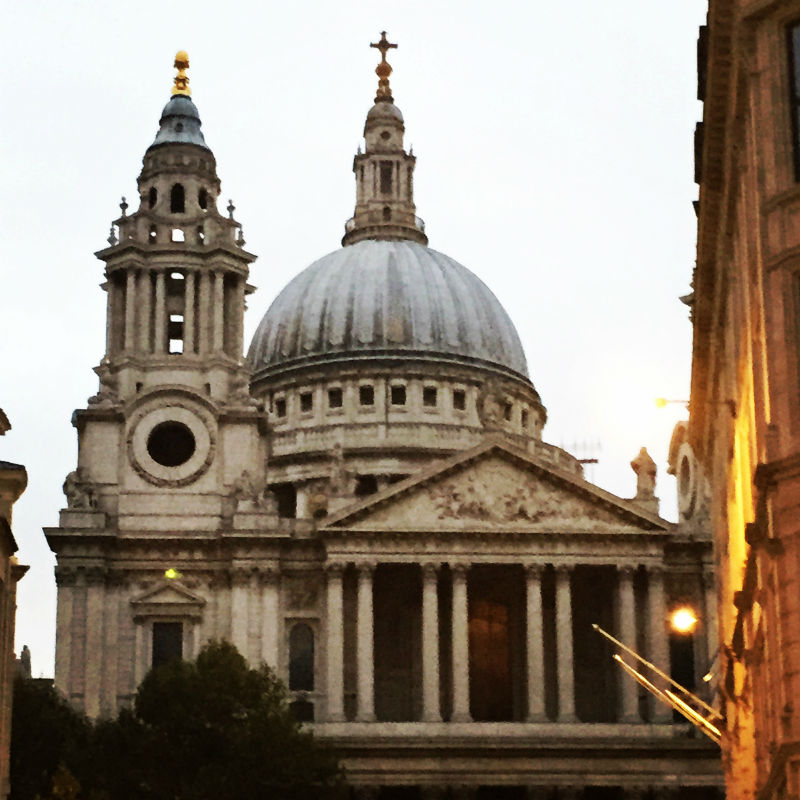 It was another great day and this time I went to sessions which were more about the craft of screenwriting – I really did learn a lot.  The nearest tube was Baker Street and I imagined Sherlock Holmes walking the streets! 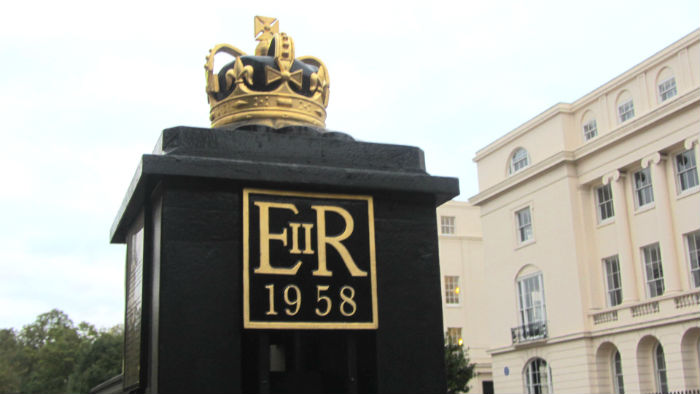 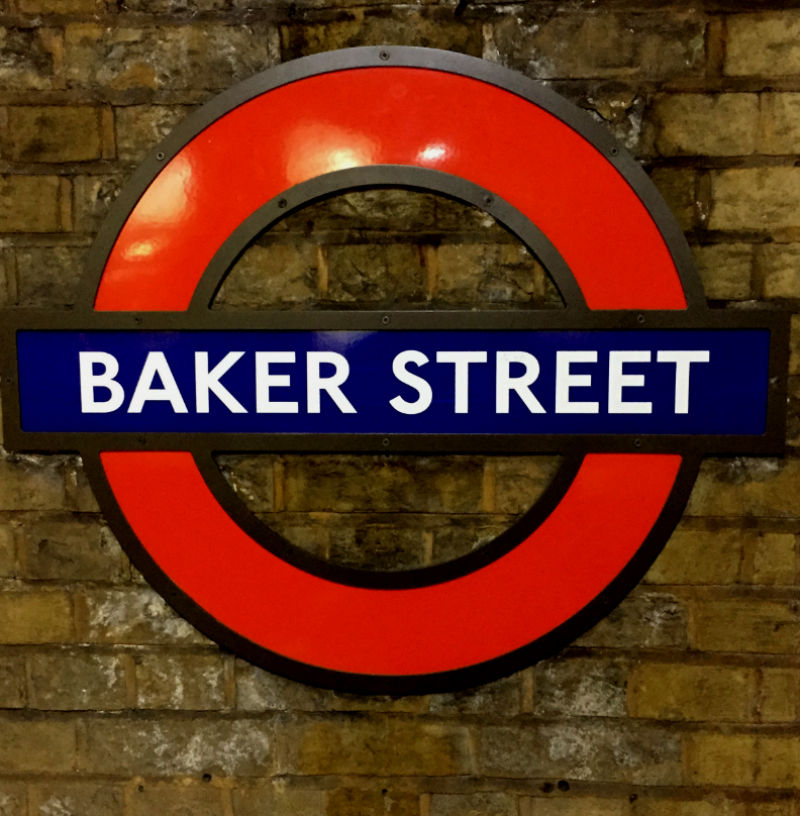 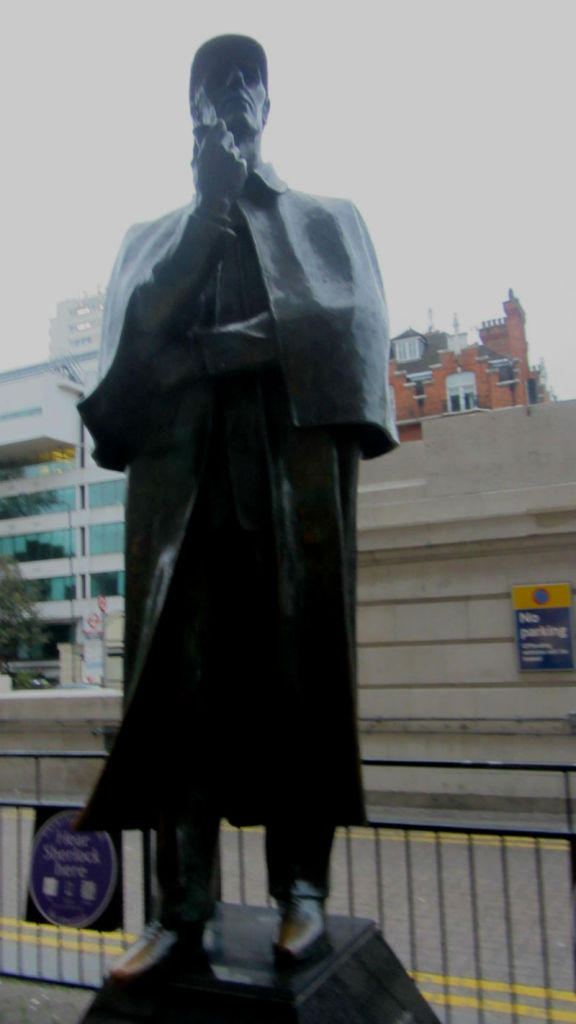 At the end of the day I met Keil again and we then went in search of food.  We headed to Homeslice as I’ve seen it mentioned in other blogs and after all the exercise Keil had done I thought a huge pizza would be just the thing for him!  When we got there they weren’t taking any more seatings and you can’t book online so that was disappointing.

Instead we found a delicious Italian over the road which I would highly recommend called Wildwood Kitchen, we only had to wait about 5 minutes.  We ordered quite a bit and we both got calzone’s which were so good.  After dinner we were both tired so we headed back to the hotel. 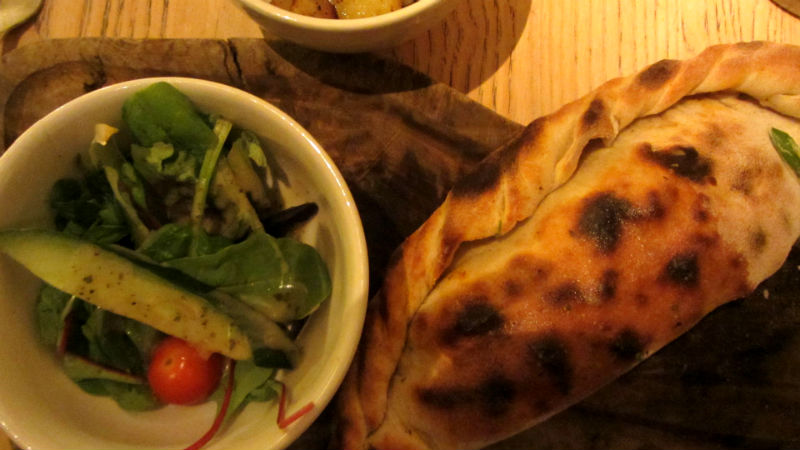 On Sunday we had a little lie in – Helped by the clocks going back.  We went for breakfast at a Garfunkels near the hotel and then jumped on the tube to Wembley.  We were going to watch the NFL live.  We have been to a couple of games before when in America and we watch it on the TV most weekends.  This game was between Detroit and Atlanta.  It was great to see all the different team shirts worn by the fans – I was sporting one of Keil’s San Diego Chargers T-Shirts! 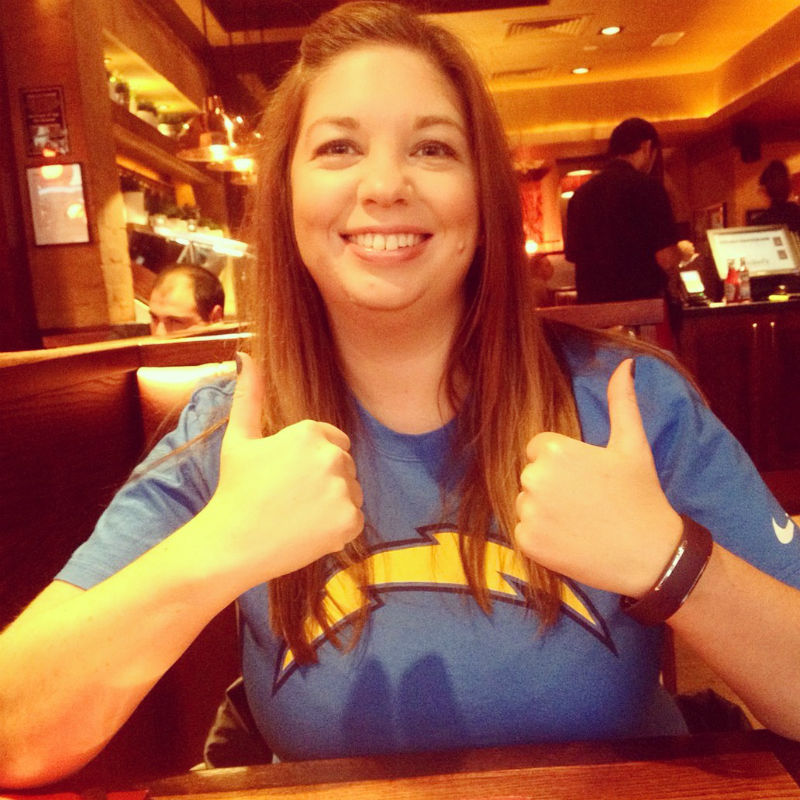 There was a great atmosphere both outside and inside Wembley – It really reminded me of rugby league when all different fans mix.  I got into the American spirit with some Budweiser! 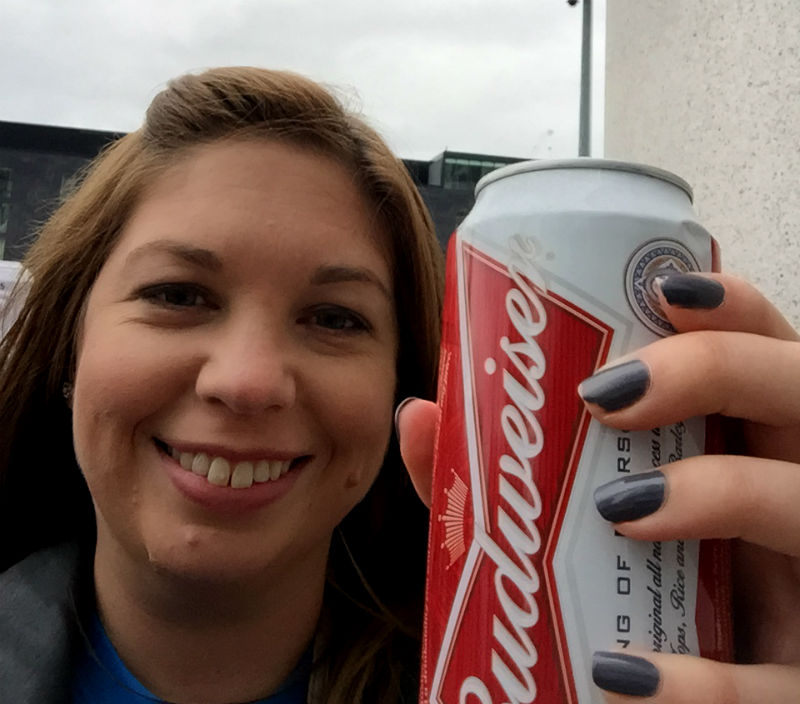 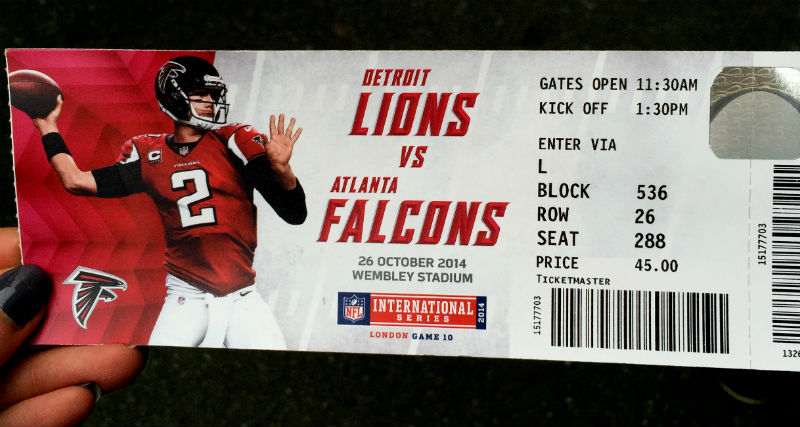 We had good seats, I don’t think there are bad seats in Wembley.  Ours were on the back row and we even had a little shelf behind us which was really useful! 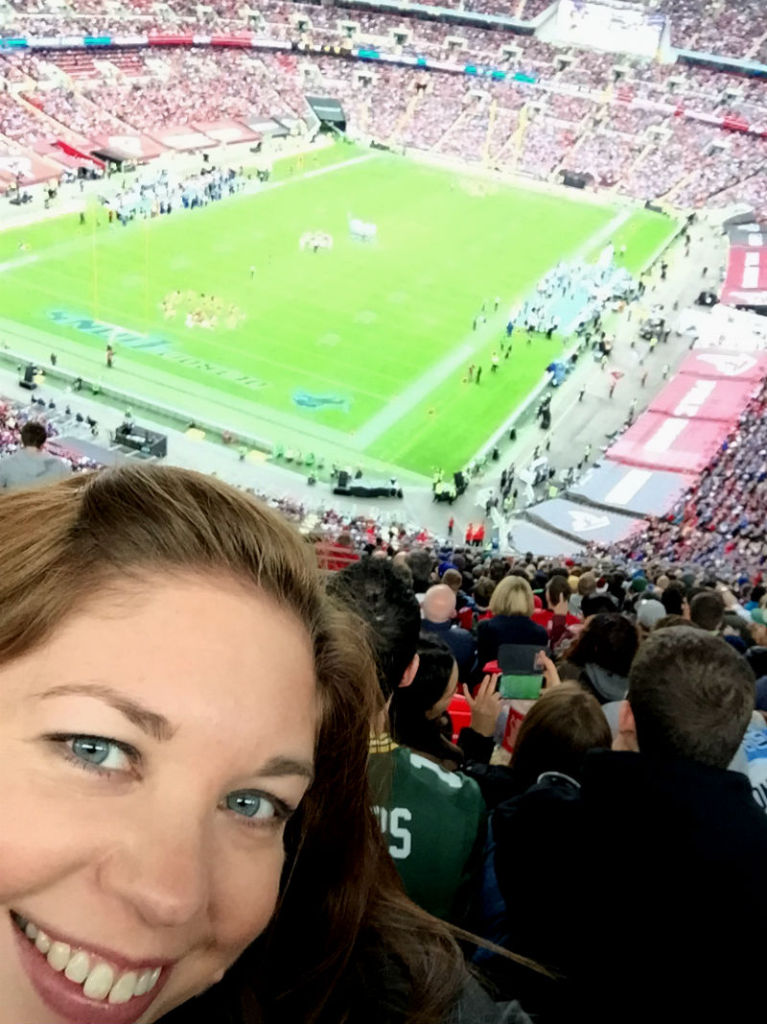 The event started with a performance from Little Mix followed by the American and British national anthems, everyone had a bag to hold up to make the flags which was really cool. 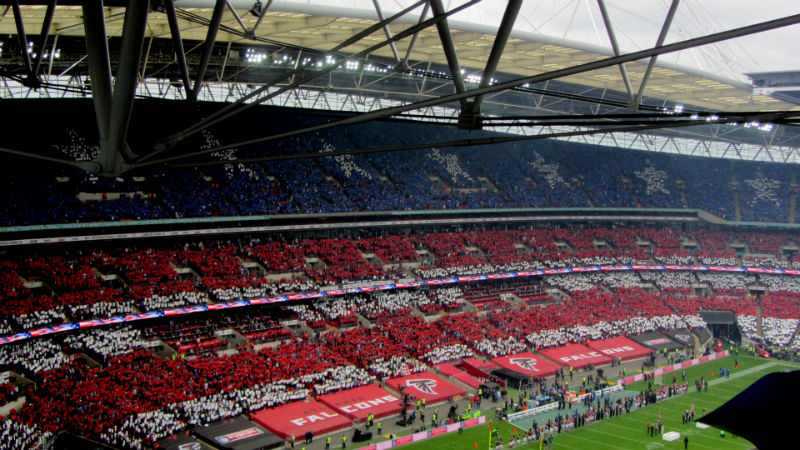 All about the national anthems! #nfluk

Then the game kicked off.  I won’t give a game report but it was a fun and exciting game which went down to the wire – I also managed to get a couple of touchdowns on camera, you can catch one on my vlog and I posted the other on Voltage Sport!

Once the game had finished we decided not to rush back to London.  Instead we went into a new complex which wasn’t there last time we went to Wembley, this is full of restaurants and shops.  We had a couple of cocktails and then headed for the tube.

We ended up back near Covent Garden and as it was still early we thought we’d try Homeslice again, this time they said we could have a table but they were only selling by the slice.  We were starving and the whole point was to try one of their large pizzas.  We didn’t bother – I certainly won’t rush to go out of my way to go there again after 2 failed attempts!

Much like the night before we found somewhere which turned out even better.  We went to Joe’s American restaurant.  We had a delicious meal, starting with nachos and the chilli beef was so delicious and then I had a burger and fries.  Keil went for the prison plate which came just like the metal plates you see in the movies, his pulled pork was amazing!  After dinner we went back to the hotel and I realised I had left my camera on the table, we called Joe’s and they saved it until the next day so that was a relief! 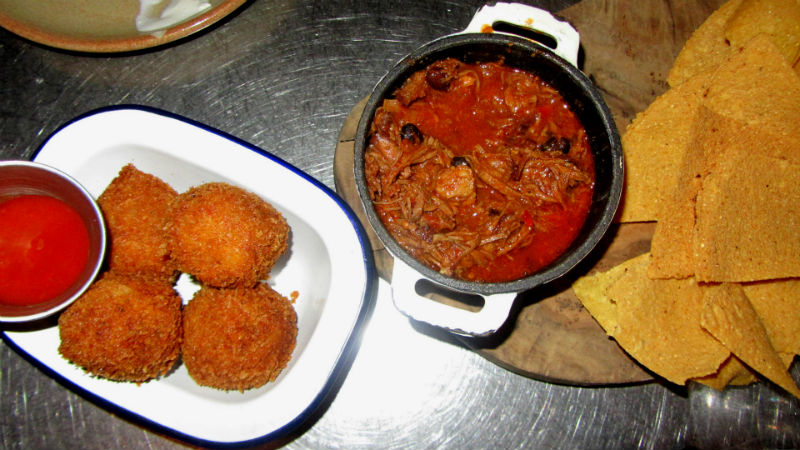 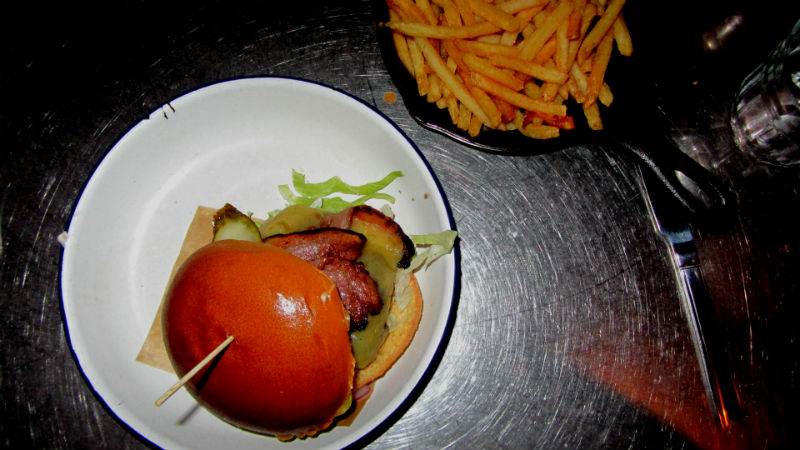 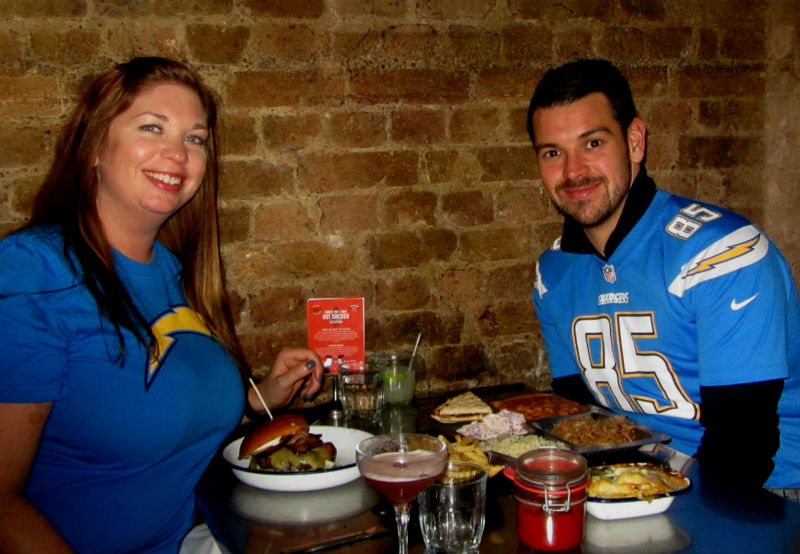 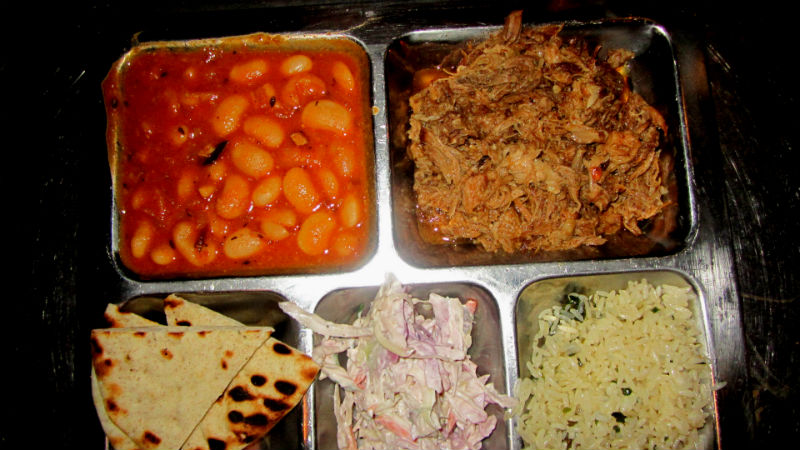 Our last day was Monday and this was the only day we didn’t have anything planned.  We decided to go and look at the poppies of remembrance at the Tower of London.  It was quite surreal to see such a sea of red.  It was the first day of the school holidays so it was very busy but we managed to have a look.  We also walked around the navel memorial garden over the road.

It was amazing seeing all the poppies of remembrance yesterday.

A photo posted by Helping Bloggers Shine Online (@carolinetowersbiz) on Oct 28, 2014 at 7:38am PDT 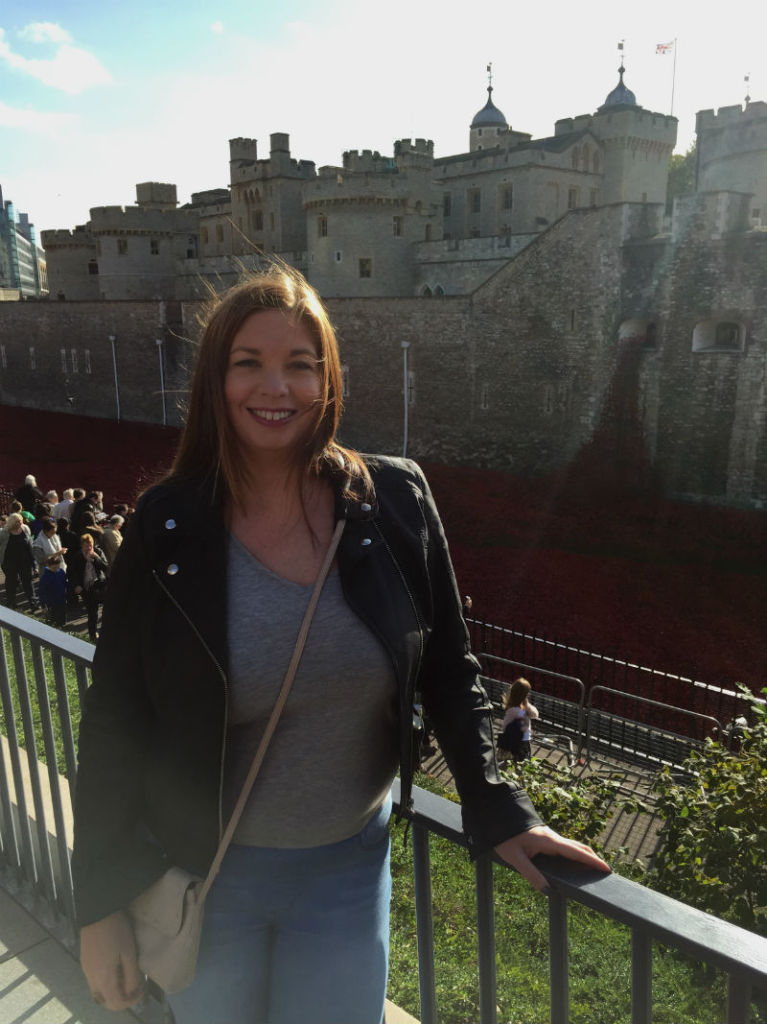 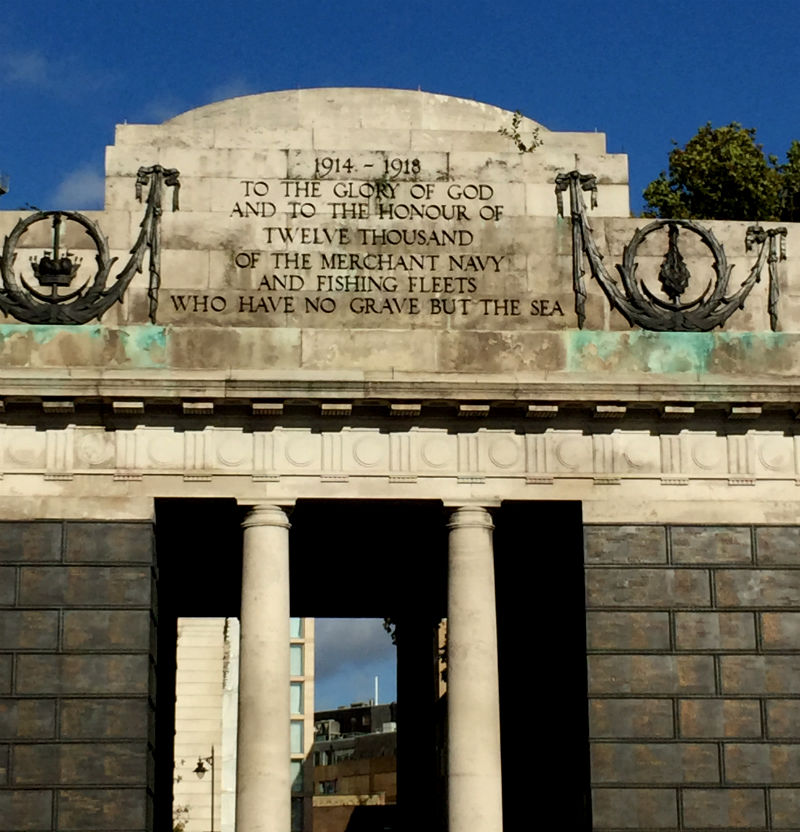 I really wanted to try Bill’s restaurant and so we went to the one on Wellington Street.  We had a late breakfast and it was so good – I can’t wait to go back again.  I didn’t realise they have them all over the UK until I looked on the webiste when I got home, I will certainly be visiting more! 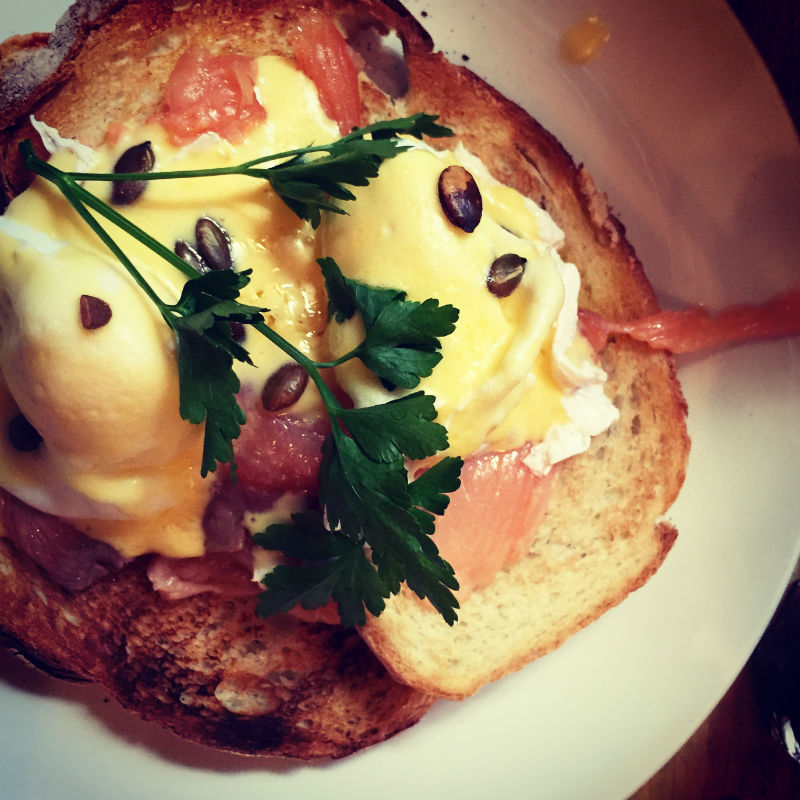 We then did some shopping and had a few drinks with a friend before it was time to get our bags and head home.  We hadn’t taken into account it was rush hour on a Monday and it was so busy everywhere, we ended up rushing for our train!  We made it and headed back north after a fantastic weekend.